John Chaser, the game's main character, awakens on board the spaceship H.M.S. Majestic. He does not know who he is, what he's doing there, why he is being sought by men in black uniforms and what they will do to him when they find him. The player's goal in the game is to find out who Chaser really is and why he is being hunted. The story leads the player from the H.M.S. Majestic to the fictional Montack City on Earth, then on to Siberia, and finally to Mars, where the trail ends and hopefully the truth can be found.

This is the official mappack from the authors of the game. It adds five new multiplayer maps to the Chaser. 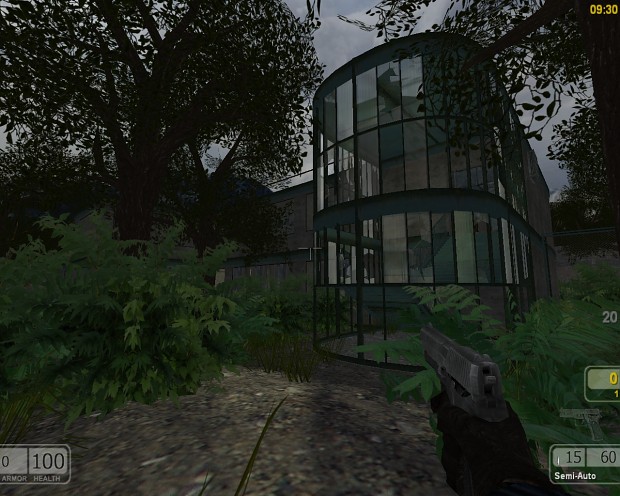