Champions of Regnum, is a free to play MMORPG focused in epic Realm versus Realm (RvR) and Player versus Player (PvP) battles. Choose your Realm and engage in the most dynamic player driven battlefield available on any MMO. Fight for the Alsius Empire, protect the woods of Syrtis or avenge the Brotherhood of Ignis. Champions of Regnum is a deep and engaging old school RvR MMO developed by an independent studio. It’s not a grindfest, it’s all about large scale player vs. player gameplay, it’s FREE! and runs on Windows, Linux and Mac natively. 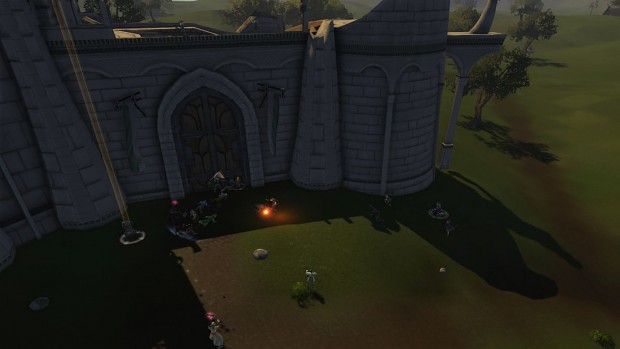