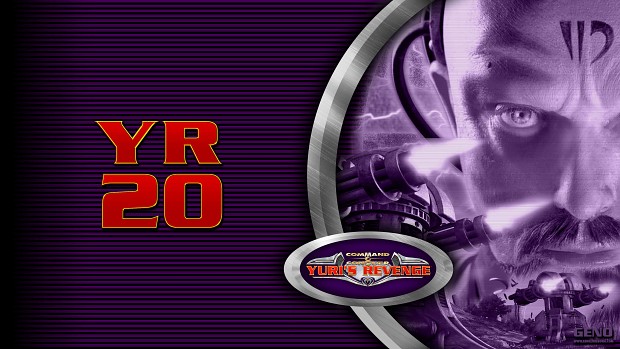 This is a quite nice poster.