Card chronicles is a mobile card game for iOS and android set in the fantasy world of Neubilor.

The development process for Card Chronicles all started with John Crisp and his first concept which was created on August 23, 2016; marking the beginning stages to the wondrous world the battle card game takes place in. The game is being developed to be a completely free to play game for the mobile devices, both android and iOS platforms.

The goal is to have a wide range of creatures and people that live in the land of Neubilor, which is where Card Chronicles is based in, and how they have been affected and adjusted due to the Neuso, or energy from the crystals that empower the land of Neubilor. It will have a fantasy world and story to go along with, giving you opponents to face off and a goal to accomplish with your team of creatures in the deck that you will be able to build.

John Crisp started the game development by using a basic design to get the core game mechanics working of being able to attack other cards around yours. Further mechanics included: 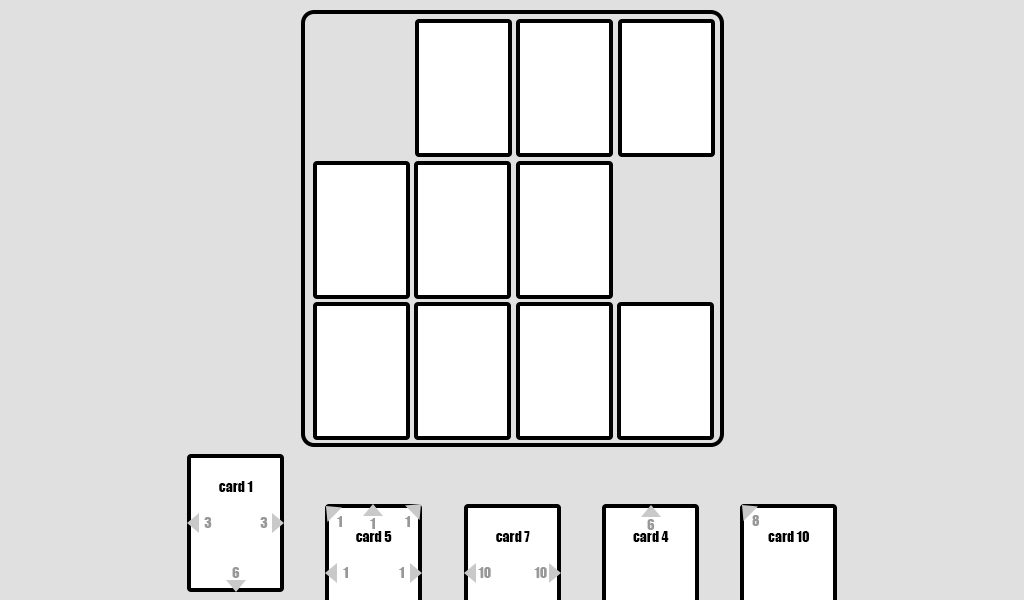 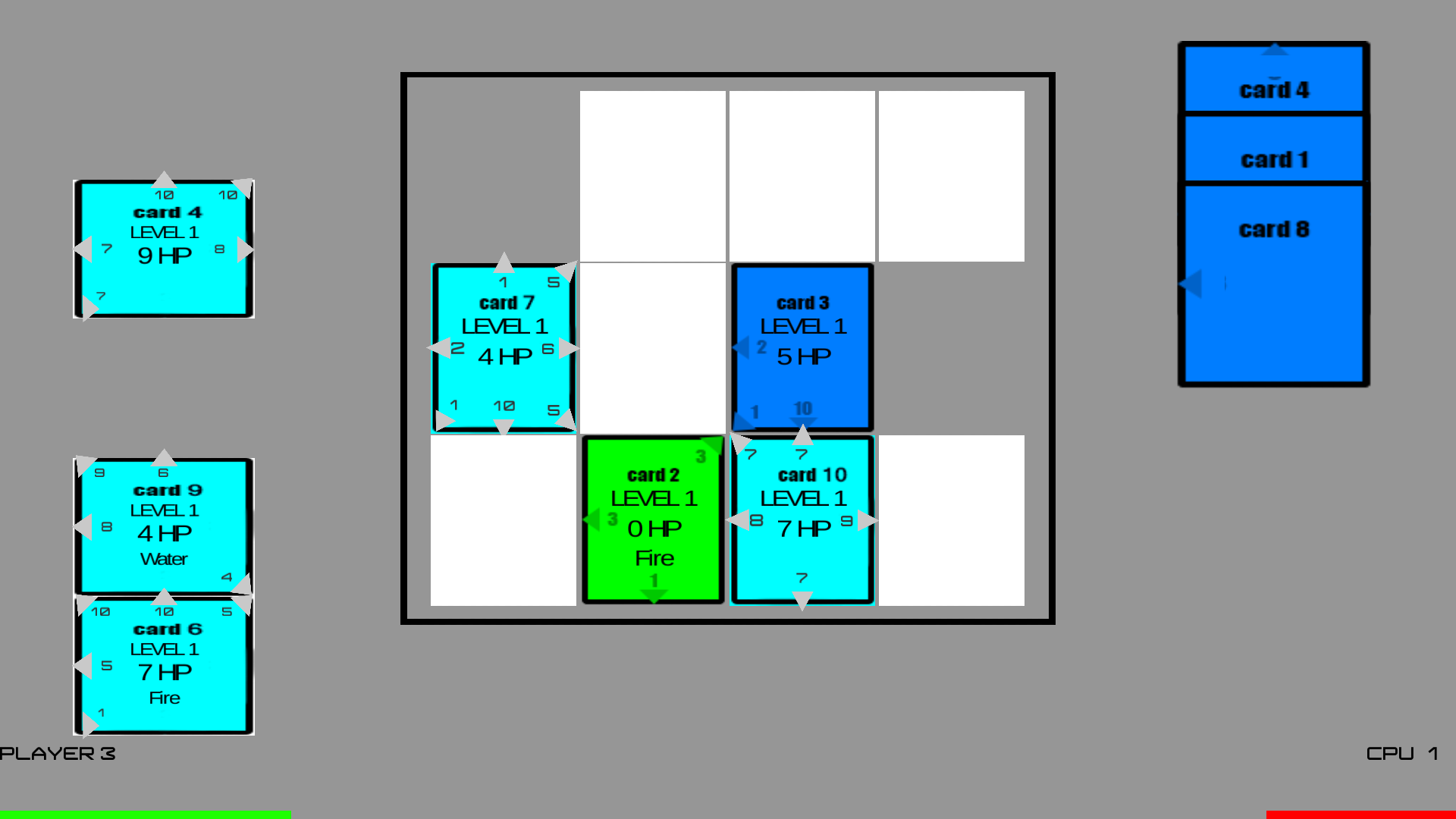 After a little over a month had gone by, this original concept got an update that led to the next step completion for Card Chronicles development. The updates were created in response to the feedback given by the test players, such as the fact that 90% of the players didn’t even know there was a scroll bar and got stuck on what to do next after placing the first 2 cards down that are in view. The things that were updated were: 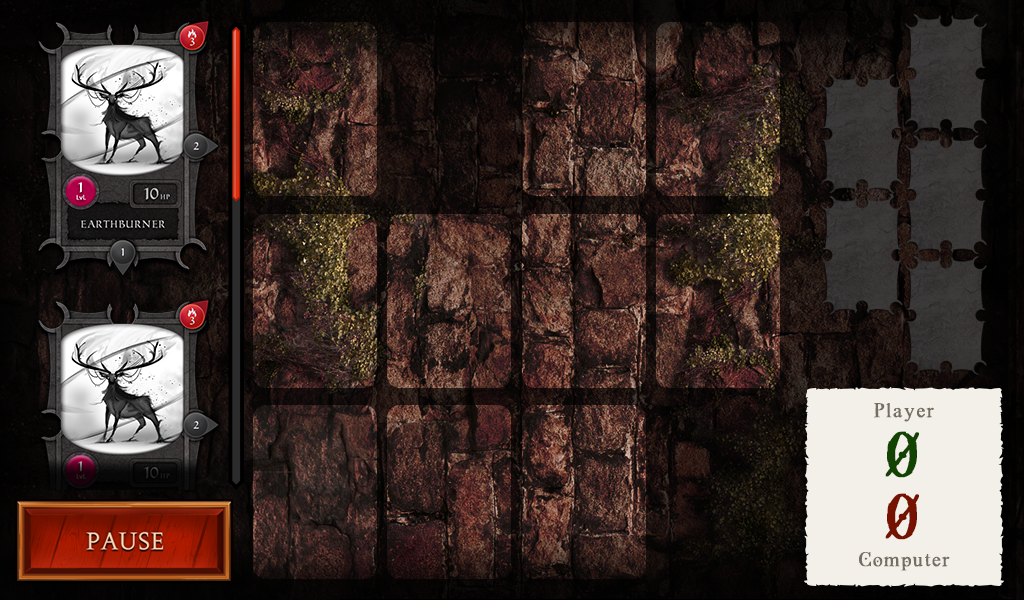 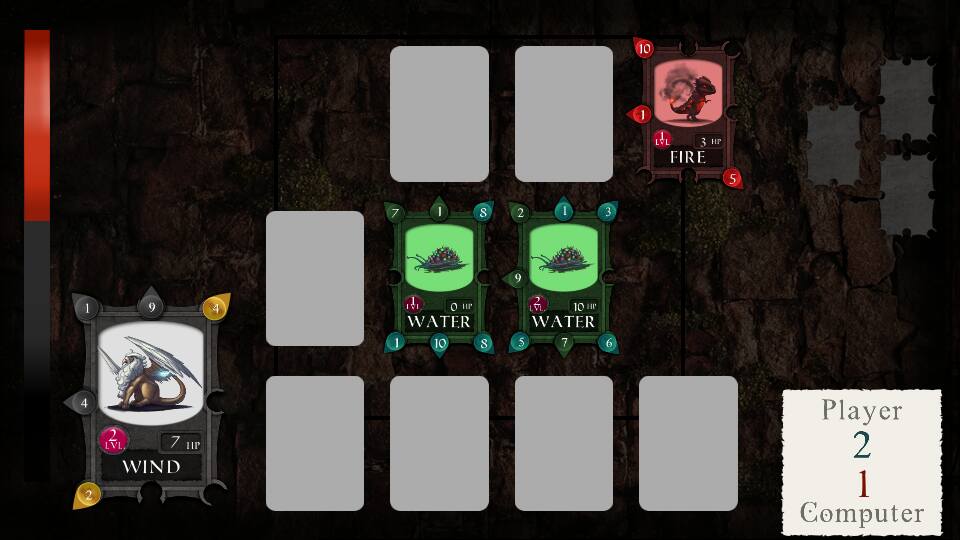 Jumping ahead a few more months, we are now in November of 2016, and Card Chronicles has again received some major developmental updates. The game must first have an initial standing before reaching the assets of the game, such as the shop section, campaign selections and other sections from the main menu screen. Now that the ground work is done, the new updates include more than just the battle section of the game. They were: 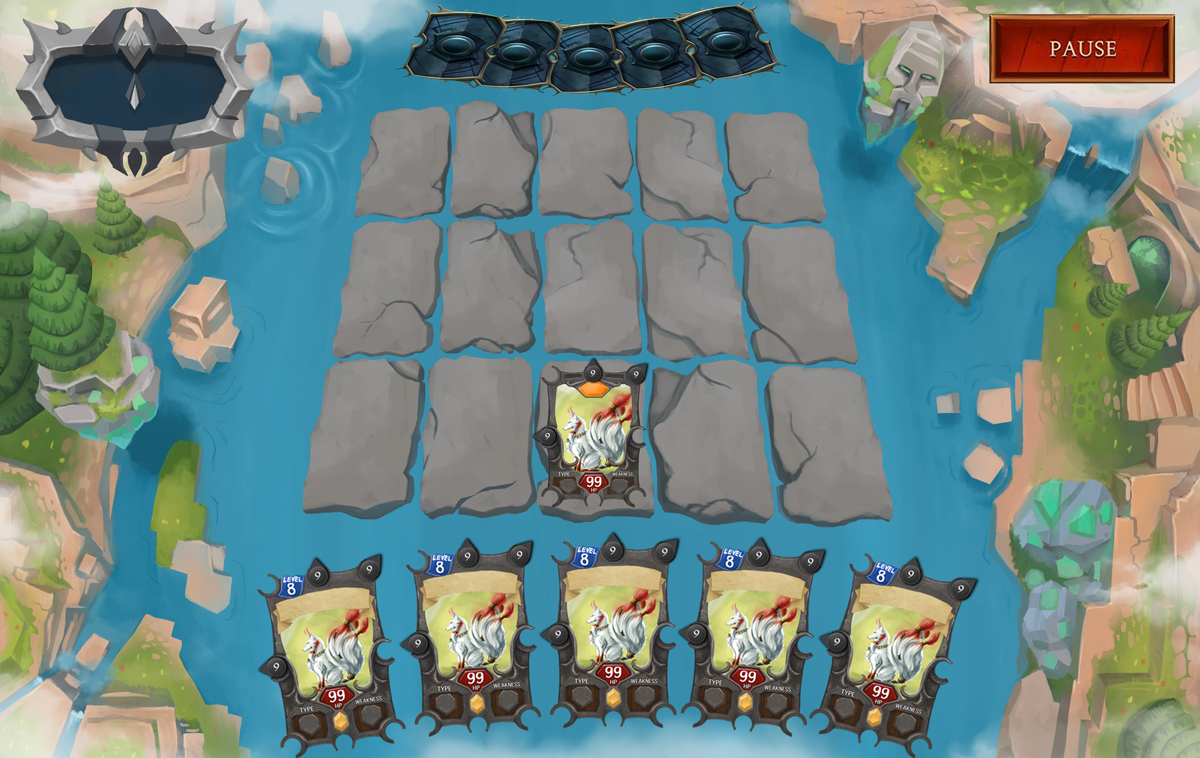 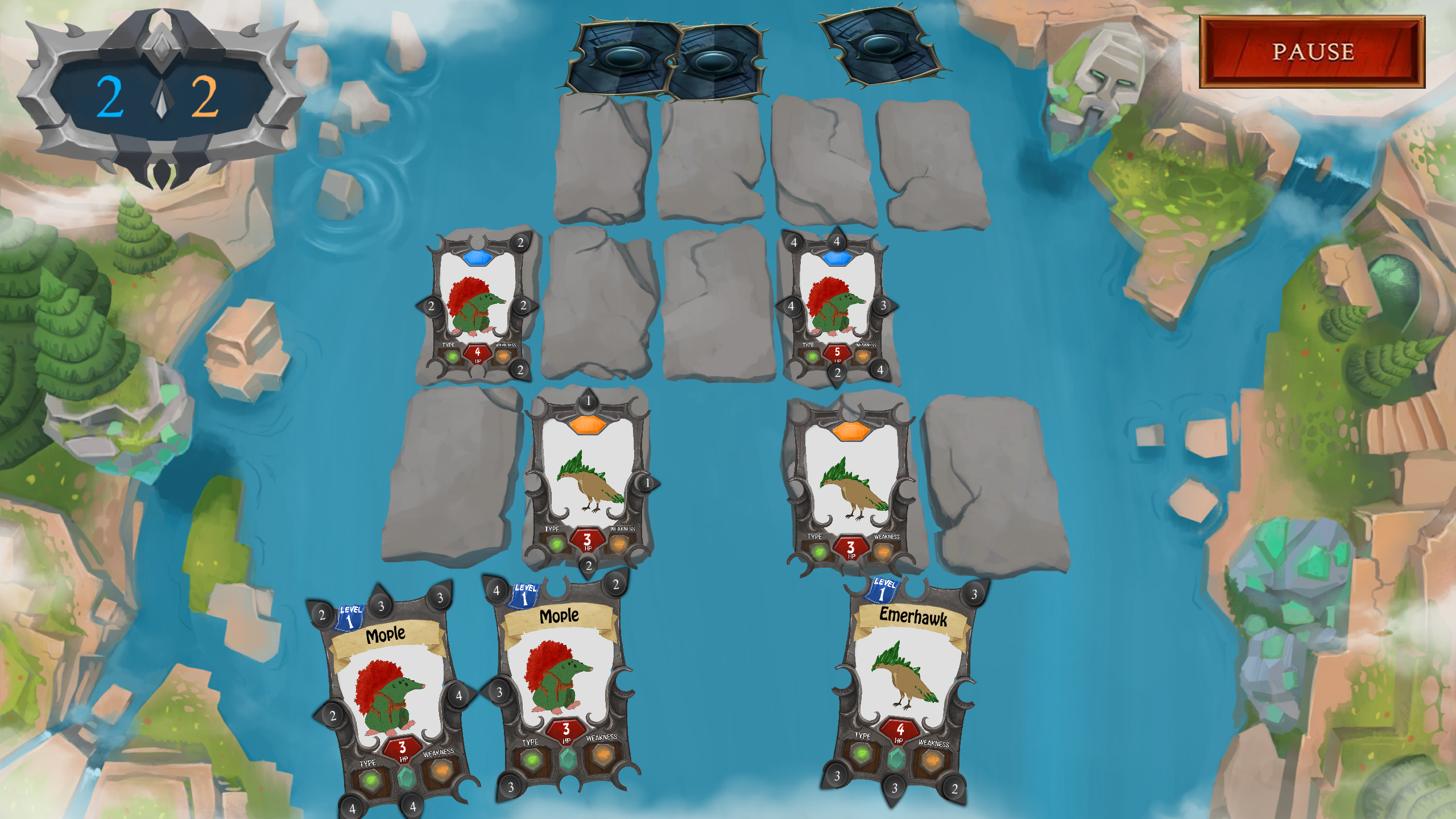 Gained a partnership with the freelance writer Dean Clark who will put together the campaign, creature details, dialog and the lore of Neubilor. He will also be creating bios for the creatures, giving them a background that fits the land of Neubilor. Another aspect for him is to connect the details on how the energy from the crystals in the land, called Neuso, has affected the people and the creatures.

Current Standing
While there is still a lot of progress and adjustments to make, this game is actively building it’s database of creatures and the story is being put together a little more each week! The amount of creatures is hoped to reach around 300 and the first 25 have already been officialized.

We look forward to the continued development of Card Chronicles and will keep you up-to-date with more status articles, just like this one, and providing progress updates on both the Facebook page, Twitter page and SlideDB page.

Thea 2: The Shattering Turn Based Strategy