Bot Colony is the first game to make intelligent English dialogue with the characters an integral part of gameplay. The major innovation of the game is the ability to ask a character a relevant question in your own words, or give a relevant command, and get a cogent response or have your command executed. You play as a robot cognition specialist called in by Nakagawa Corp. to investigate the disappearance of advanced robotic sensors enabling robots to feel smell, taste, and touch. Nakagawa’s arch-competitor, the Korean KHT, managed to infiltrate Nakawaga’s sanctuary in the remote Pacific island of Agrihan, in the Marianas. You must track down their spy before it is too late. That won’t be easy: Nakagawa is a test bed for intelligent robots to be deployed as advanced colonists on missions to Mars. It is inhabited mostly by robots - and you will have to interact with them to track down the spy.

Thanks for voting and helping Bot Colony on it's quest to become the 2022 Indie of the Year. You are now in with a chance to score some free games. Help this game secure more votes by embedding the widget (or link) we have included below on your favorite sites. 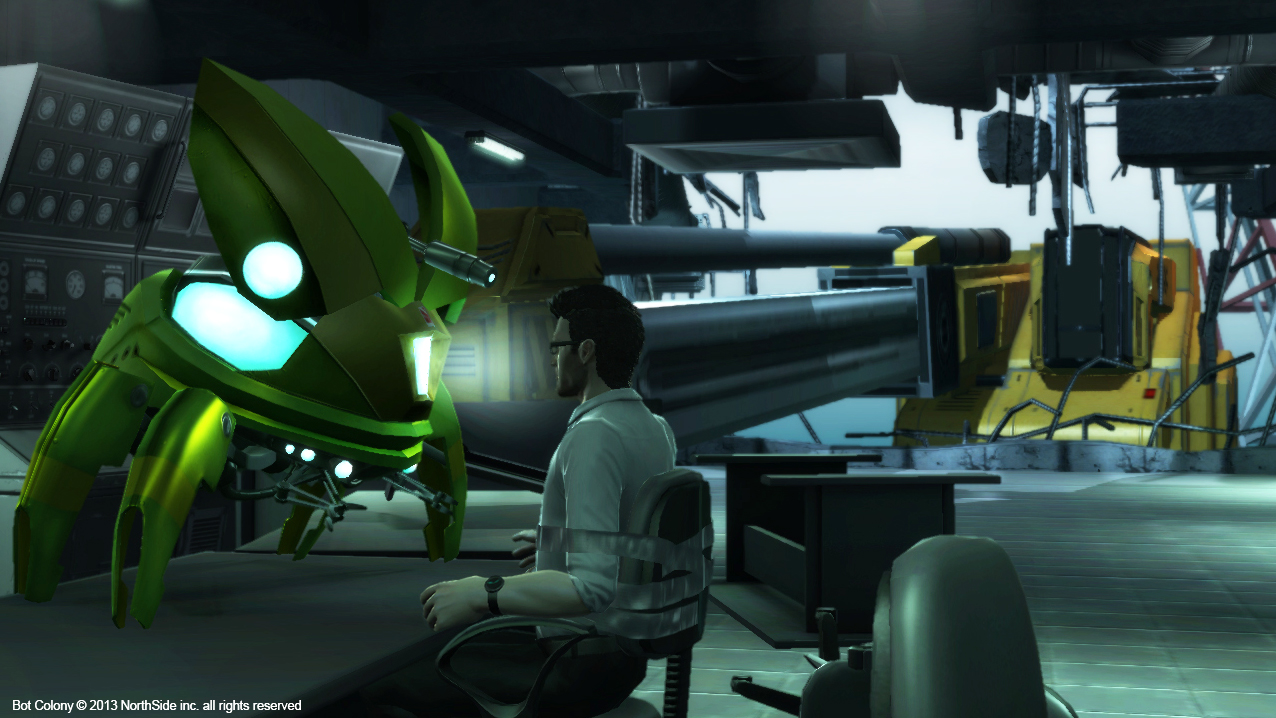 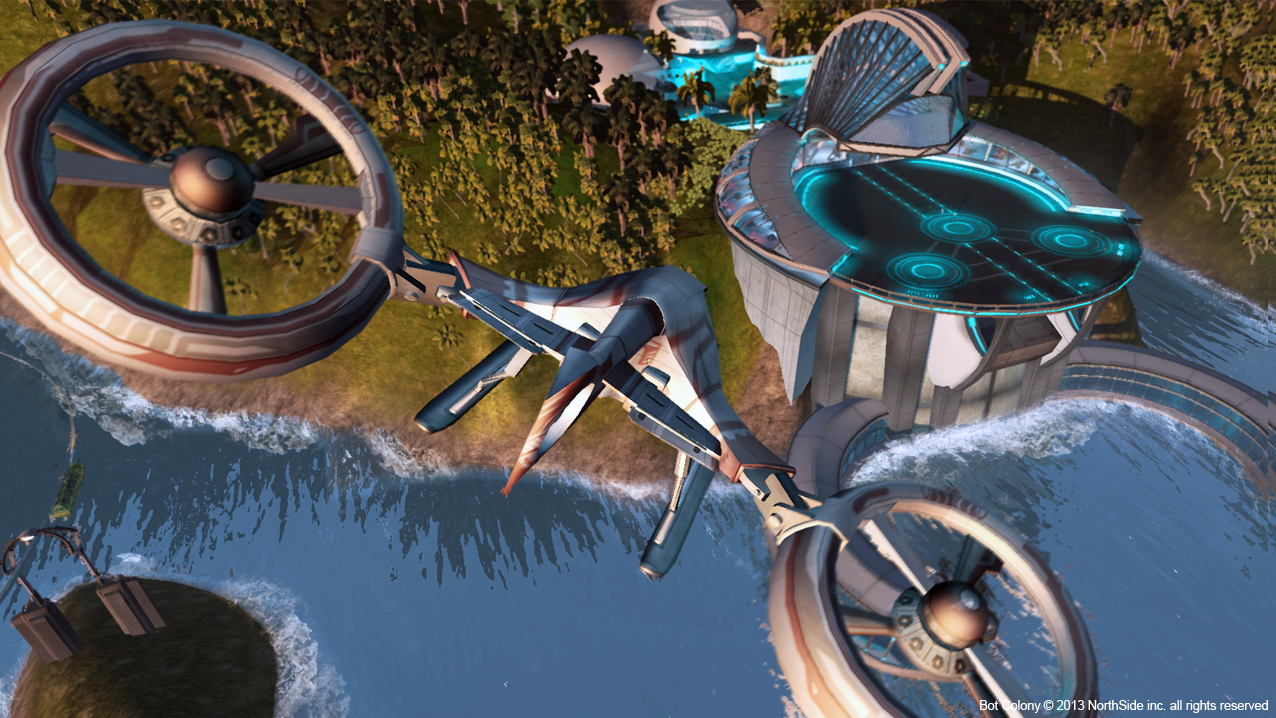 Bot Colony is now available on steam and can now be found through the link below.

Bot Colony is now on Steam Greenlight. Feel free to check us out and give us a yes vote if you'd like to see Bot Colony on steam.

Umm, why can't i review the game on moddb?

This is a really cool idea! Tracking!

We use the Havok Vision engine to run the game client side, which connects to our Natural Language Understanding server.

Bot Colony is now on Kickstarter.

Now its not just awesome its fabulous! Love the trailer its intresting! Cant whait to try it!!

We should be putting up a game play trailer in August. We have some old tech demos on Youtube, but they were shot using our in house engine so they aren't as visually impressive.