The battle of a lifetime awaits...

This is unlike any multiplayer game you've ever played.

Grab your friends and get ready for the craziest fights in our fast-paced asymmetrical multiplayer game.

The meanest? The baddest? The silliest? 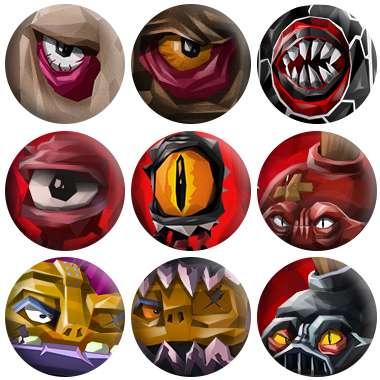 Choose from a variety of unique bosses that are yours to command!

Strike fear in your enemies as a mighty fortress or keep them on edge as an angry slice of bread, it all depends on how bossy you feel today! 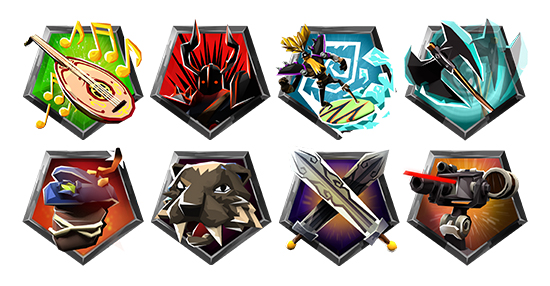 If you’re more of a team player, team up with your friends and fight together as a party of brave vikings.

From the bulkiest to the shortest, the Vikings are going all in.

Go toe-to-toe with the Bosses as a Melee warrior or keep your cool and distance as a Ranged hero.

Axes, hammers, bows and even bare knuckles will help you drop the pain on the Boss.

What’s your weapon of choice?

Spice things up with an array of WACKY ARENAS.

Choose carefully though as each environment will test your mettle with themed traps, making each battle memorable. 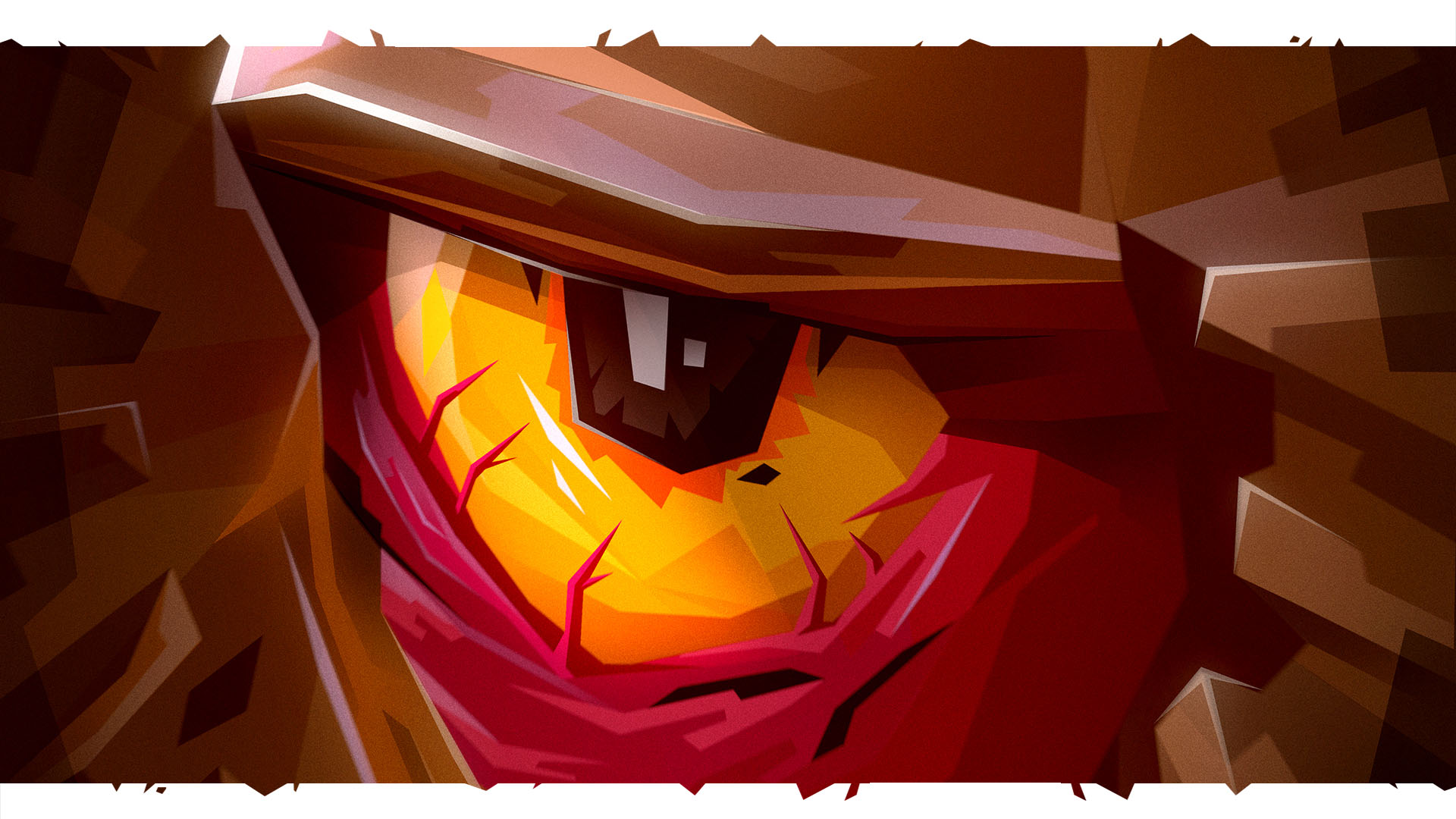 WHY BOSSGARD? Because it’s accessible and straight to the point.

Grab a gamepad, pick a Viking or a Boss and start battling.

It’s that simple. And the more the merrier!

It's not a fair fight. The Boss is bigger, badder and stronger than any feat a lonely Viking might perform.

But what the Vikings lack in size they compensate through teamwork.

Each Viking has its own UNIQUE ABILITY on top of which they get another, RAGE ATTACK.

Combine these two along with the rest of the party members' skills and you get a formidable fighting force.

So the Vikings are working together and you're playing Boss. Big whoop.

Just wait and sustain enough blows to see your RAGE BAR fill up.

When that happens it's Hell-on-earth for the poor colorful Norsemen.

Each BOSS features a devastating RAGE ATTACK meant to turn the tide of battle. 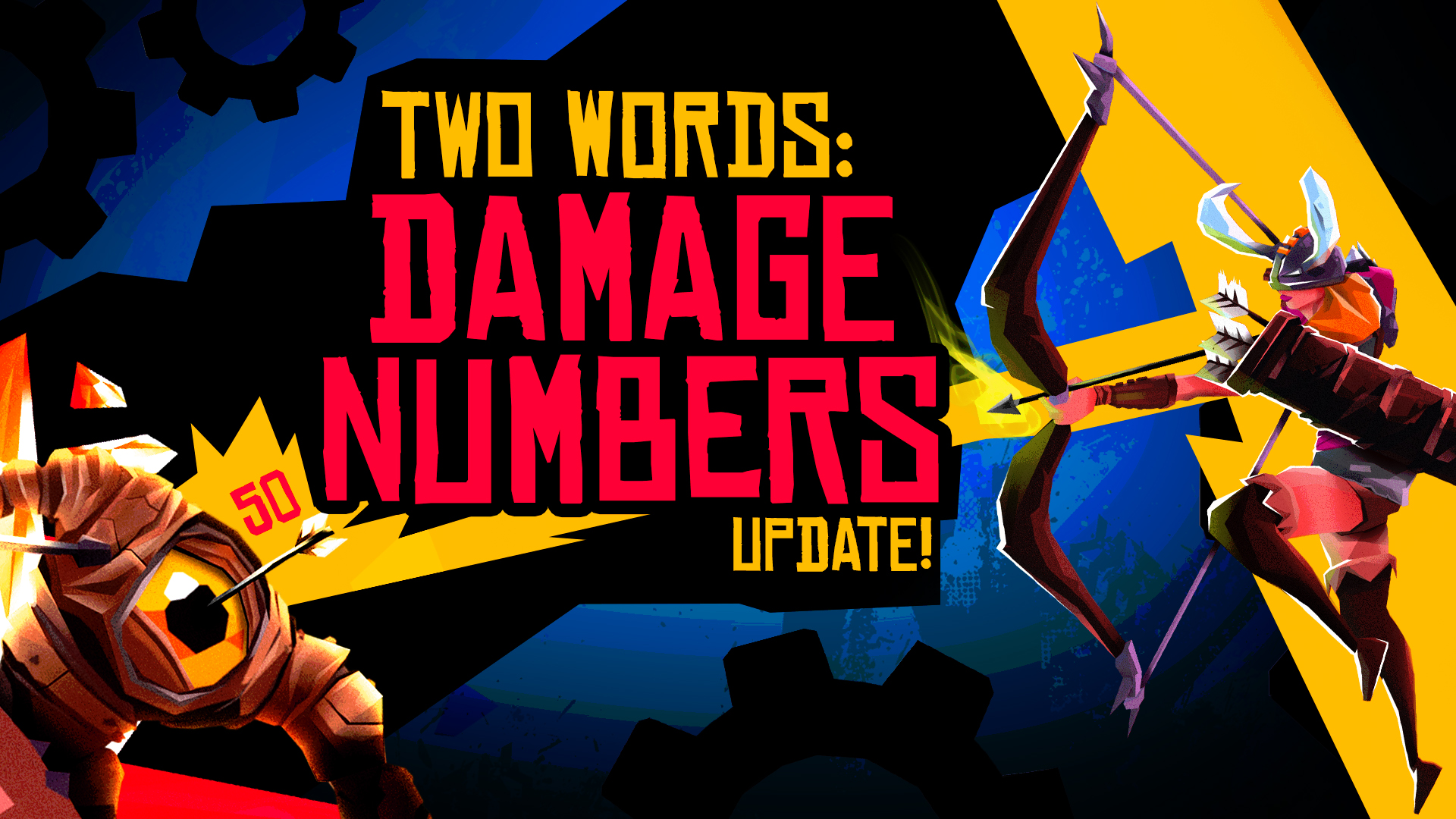 We've been talking about this for a while and our quest to provide our players with better, more accurate feedback has led us to the conclusion that numbers are, well, important. 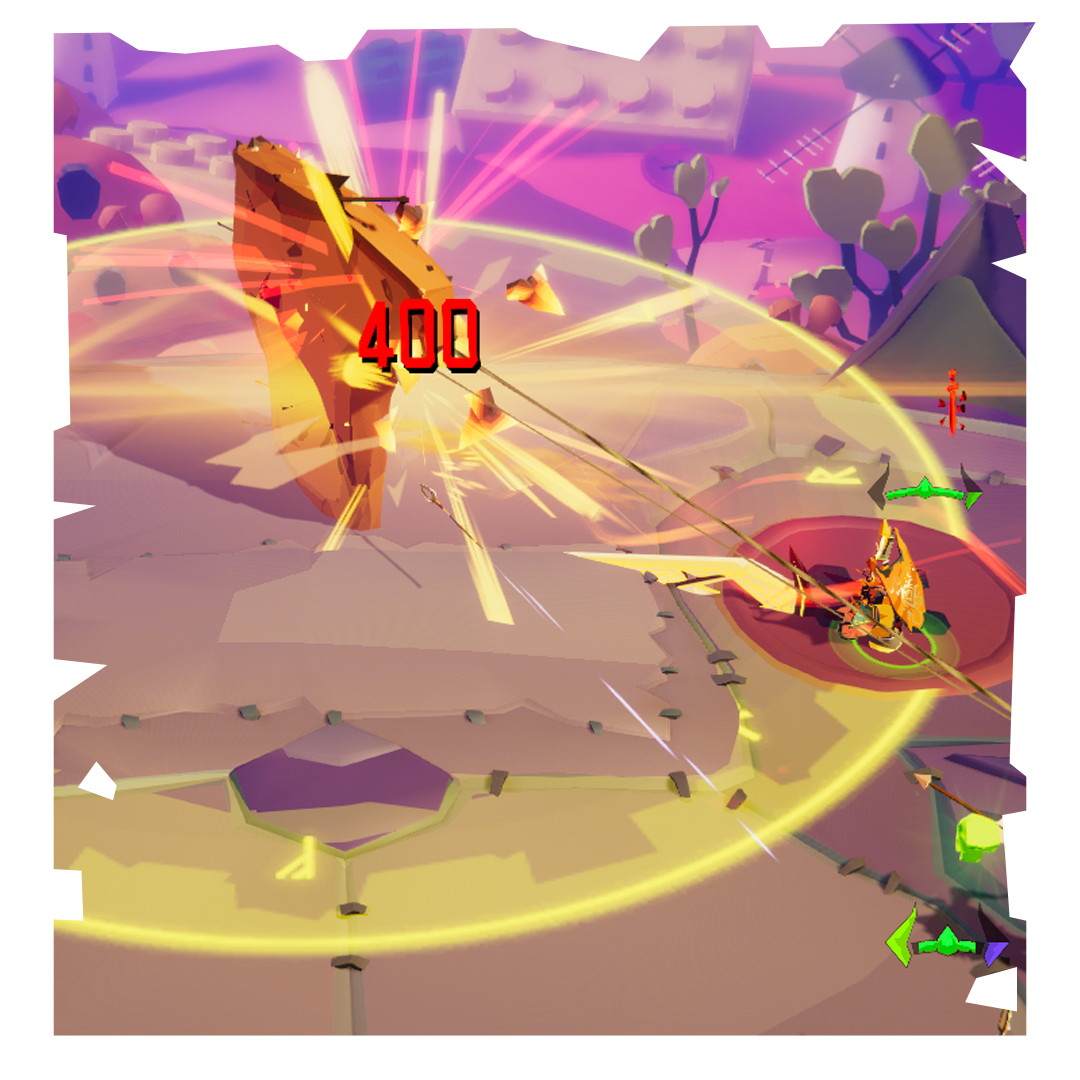 So now every time your little Viking or giant plunger smashes another living thing, damage will be shown in big bold numbers. Take note that only successful hits yield the much sought-after numbers. 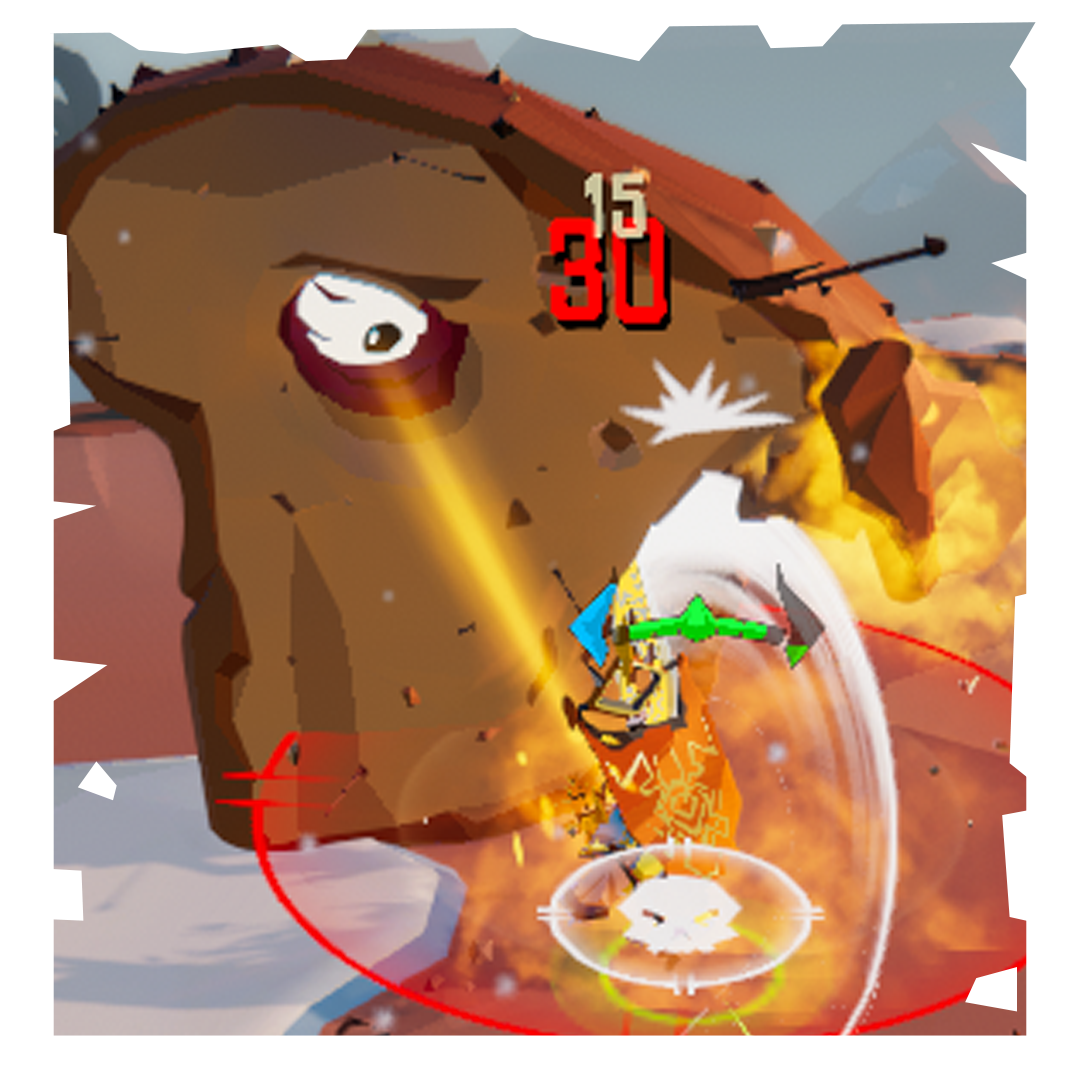 This was mandatory since merely adding numbers with no variety in values felt stale. Now every few hits, based on a frequency of our choosing, your blows have a chance of being critical hits.

We did it! A high level bug we've been doing battle against for the last weeks has finally been defeated.

A lot of our players have been having issues with the in-game cursor. It should be ok now, do test it out and let us know if it's ok now.

Besides the stuff above there have been valiant balancing efforts.

Up next on Bossgard
Sure, damage numbers and critical hits are cool, but have you ever found yourself working on a massive overhaul of Bossgard's combat system to make it more deep and exciting?

Because we're upgrading the combat system, alongside a host of immensely awesome stuff (*cough* content *cough*) the next major update will arrive somewhere in the next 3 weeks.

This has been it, hope you'll enjoy the numbers, the crits and the now-working mouse cursor!

Till next time, a teaser: 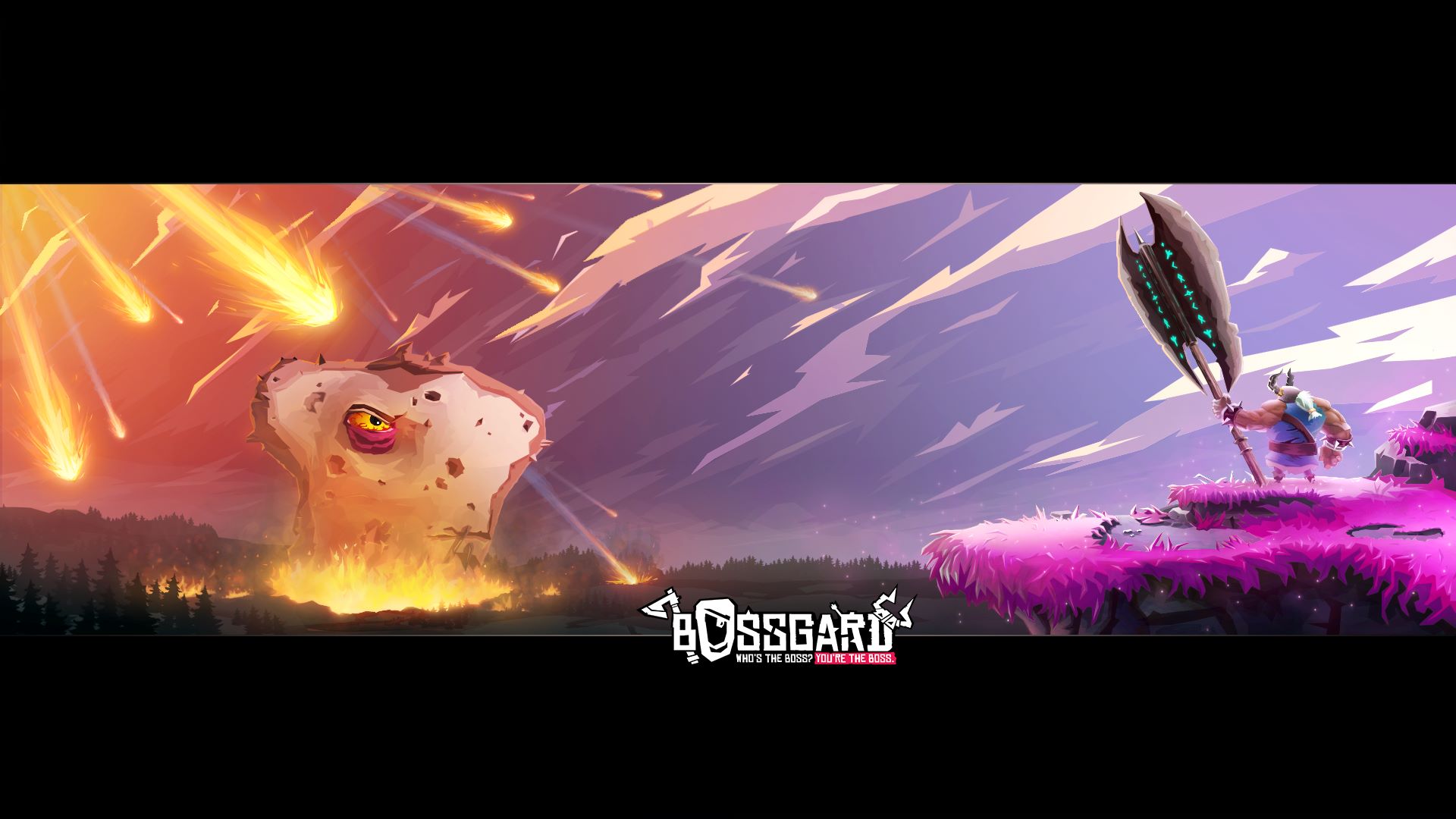 Now you can officially be the Boss. Bossgard has been released in Early Access. Check this out...

Here's what we've been up to during this last, very busy year. Check out our feature list and join us as we try to build the best boss-battler there is!

Ruined King: A League of Legends Story Party Based