The latest game from XHH(me). Basically it's a fun little platformer/adventure game that is meant to turn your boredom into rage and high blood pressure. The game includes spikes, gravity, a cat, fight scenes, romantic struggles, and good music! Honestly that's all I can tell you about this game. You should really download it and see for yourself! Average gameplay time: 1 month (approx. 300 deaths). Controls are not explained. Learning is also part of the experience. The more you die, the better your chances of finishing the game. ;) Need experience in air jumping? Try re-watching the trailer! If you find a bug or have a suggestion, don't hesitate to submit a comment! I will almost always respond! ******* Pressing F4 will toggle full screen mode Holding F will increase fps and skip certain dialogue. ******* NEW: If you make a gameplay video, comment/PM a link and I will add it to the playlist: ---->>> www.xhhstuff.me/ <<<------ (Desura didn't allow direct youtube links)

What better way to spend a Friday than knee deep in free video games? The following four freedom embracing virtual entertainments are here to make your Friday awesome!

First up we have Deer Hunter 1066 an arcade shooter inspired by retro top down shooters, with deer and woodland creatures as the undeserving target. Score big on the virtual hunting ground! If pixelated animal slaughter is not your thing why not monster slaughter in space? The next game CDF Ghostship will fill that desire nicely. A first person, third person survival horror and sci-fi shooter (it is also a mouthful). 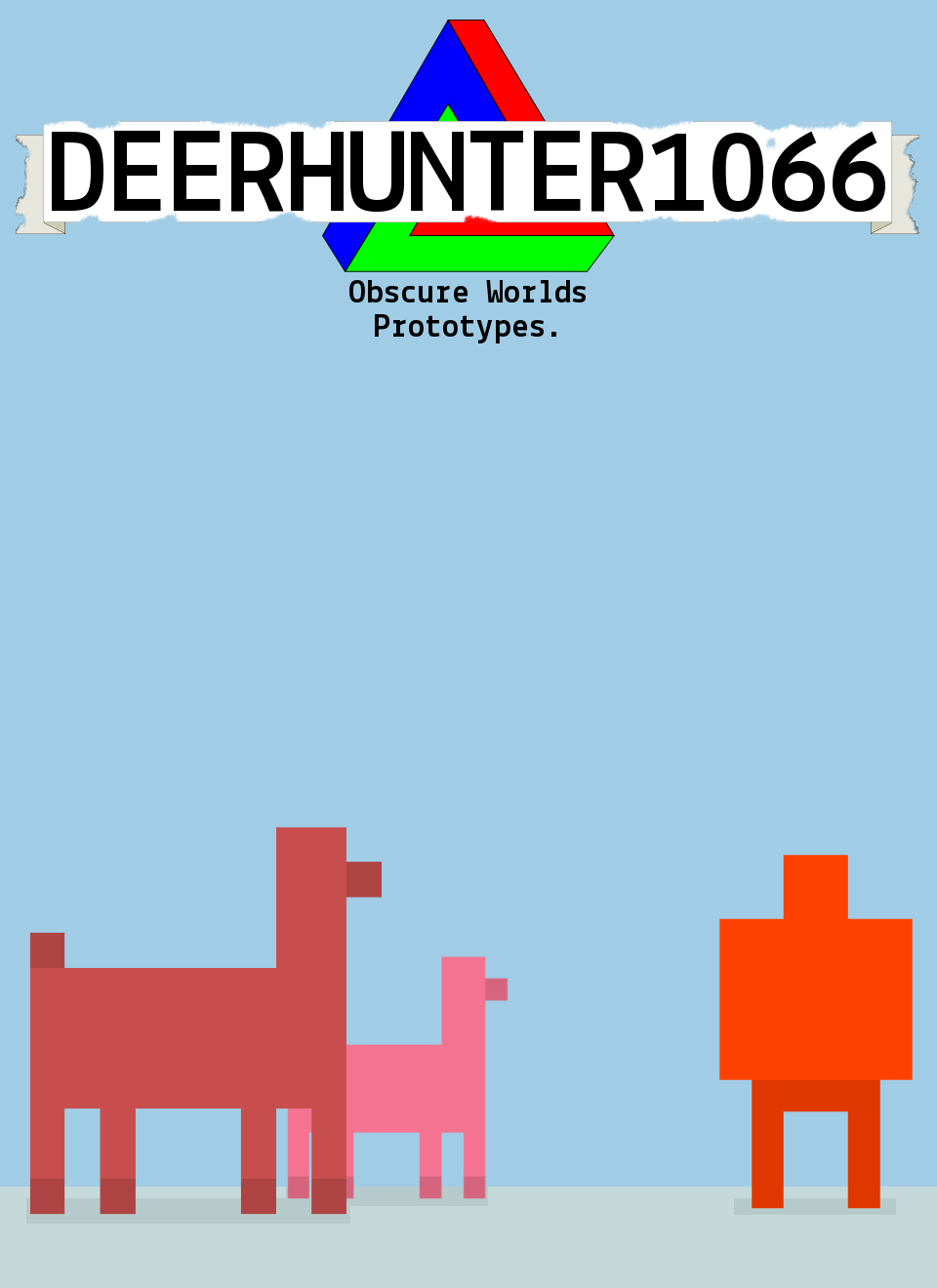 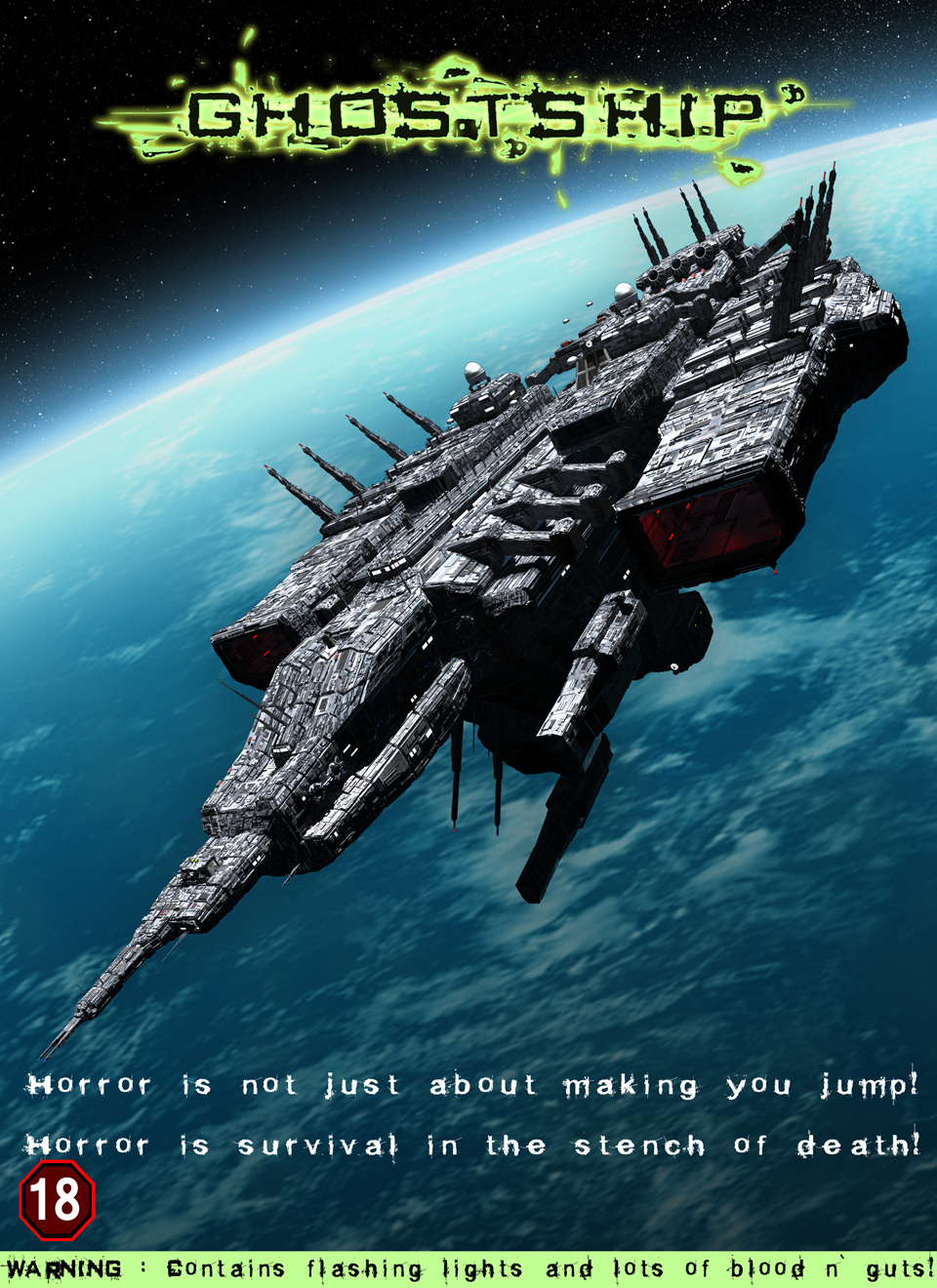 Up next is Endgame: Syria a free interactive exploration of events unfolding in Syria today. EGS is a simulation that uses interactivity to explore a real world event. Each choice the user makes has consequences – the types of military units you may deploy, the political paths you choose to tread. Finally the best game to squash that boredom is Boredom! Boredom is a fun little platformer/adventure game that is meant to turn your boredom into rage and high blood pressure. The game includes spikes, gravity, a cat, fight scenes, romantic struggles, and good music! 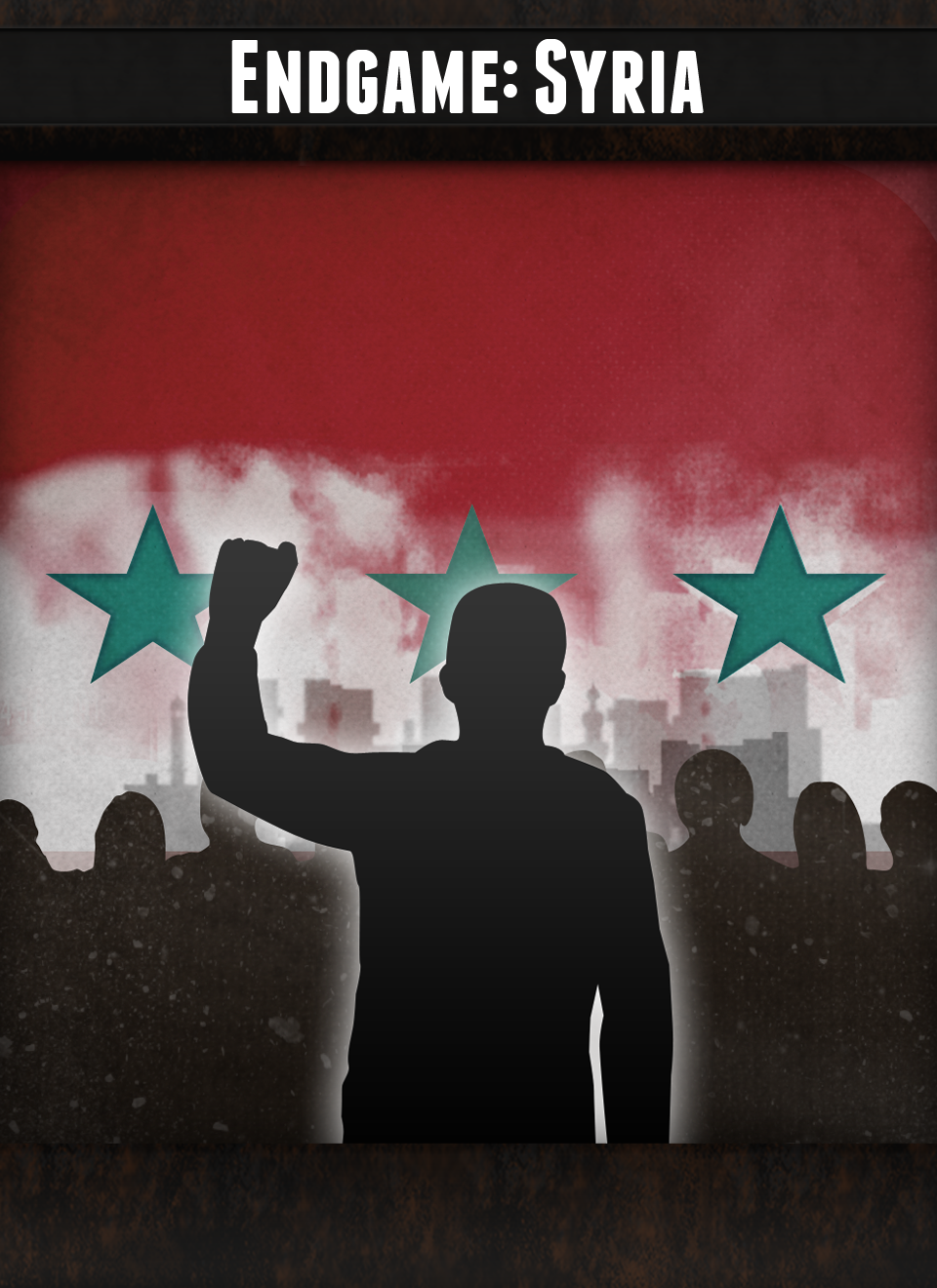 Come back next week for four more of the freest games you could possibly want!

A new project that is going to hit the earth faster than I anticipated..

Boredom has killed thousands. So what now?

What comes after Boredom? A new game? Well this article is going to tell you what's been going on lately with XHH.

Patches, fan art, raging, and some necessary words from the author (me).

Hey theres another bug ...... at the 2nd boss if u fall to often at the spawn point ur spawn point gets moved at the ground and u just instant dies there in a loop .... :(

Love the concept of the game, but rapidly hitting the space bar to a precision amount has made it impossible for me to play. The unfortunate truth about space bars is not all of them can be repeatedly struck. My laptop spacebar is admittedly a sluggish, probably doesn't help that I'm a writer for a living and that probably made the suction tubes a little less bouncy.

Sorry to hear your spacebar is in pain. :(
Try the ENTER key instead.

Hi! I saw the game and got super interested, I did a let's play video on the first piece of the game, I had fun and uploaded the video, heres the link! ^^

Game isn't much, but it's amazing.
First boss was a bit hard but the second boss is impossible!!!!
(for me)
I recommend this game to someone who has alot free time and doesn't know how to use it.