Band together with other players to command a pirate ship. Scavange the map for loot, resources, weapons and ship upgrades and hunt down all other pirate crews!

Fight to be the last vessel afloat!

Thanks for voting and helping Blazing Sails on it's quest to become the 2021 Indie of the Year. You are now in with a chance to score some free games. Help this game secure more votes by embedding the widget (or link) we have included below on your favorite sites.

You don't have to do anything special to get a chance to participate in the pre-alpha. Just make sure you are a member of our Discord ==> Discord.gg

Alpha keys will be given to all Discord members at the point of the pre-alpha release (March 1st). After that, keys will be given in bulk to groups of new members.
We want everyone to play Blazing Sails but to make sure the servers don't get overloaded we will gradually allow more and more people to play. For those who want to play asap, there's a countdown to pre-release on our website ==> Blazingsails.com

In the meantime you can take a look at what we've been working on lately: 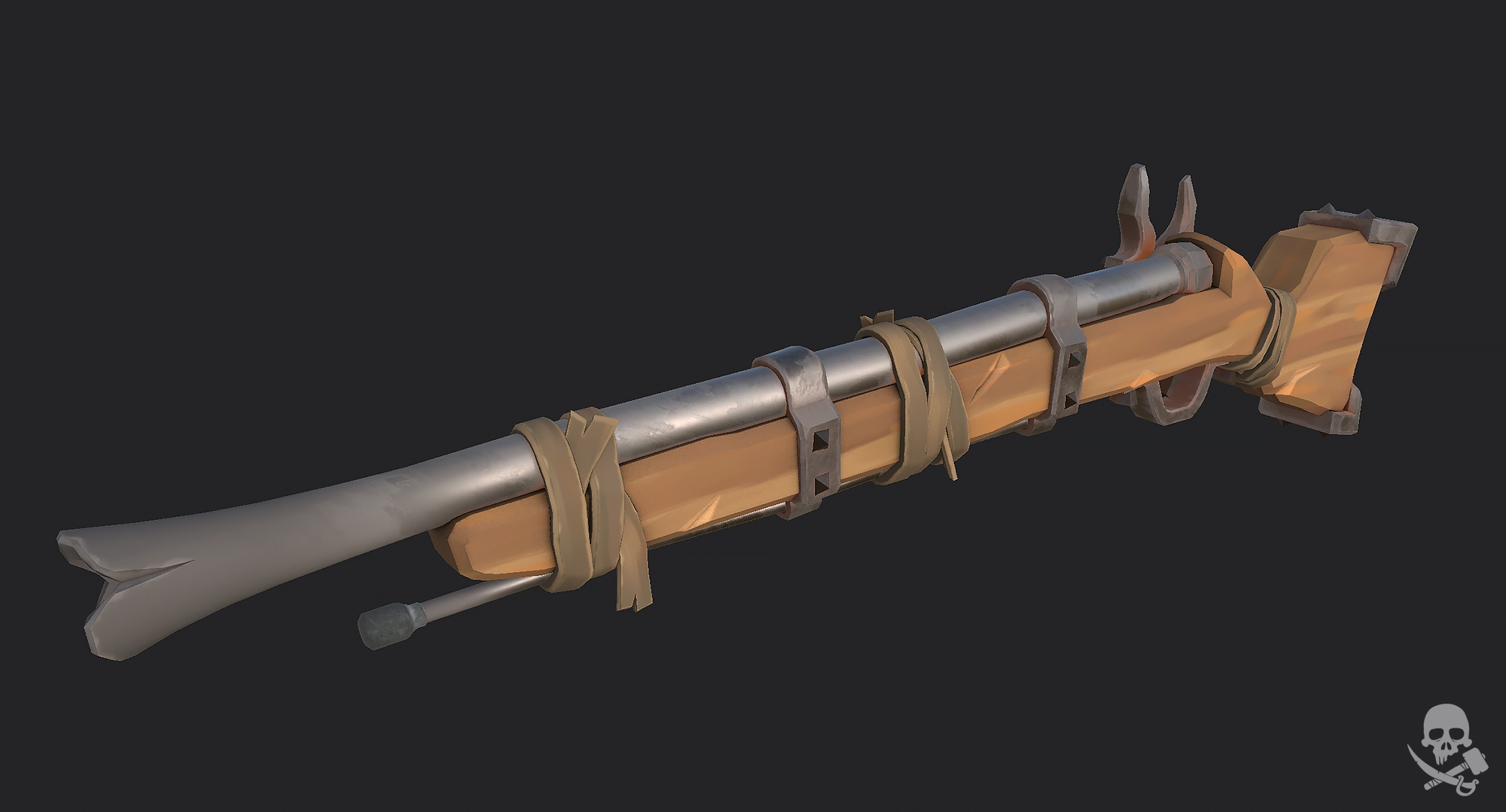 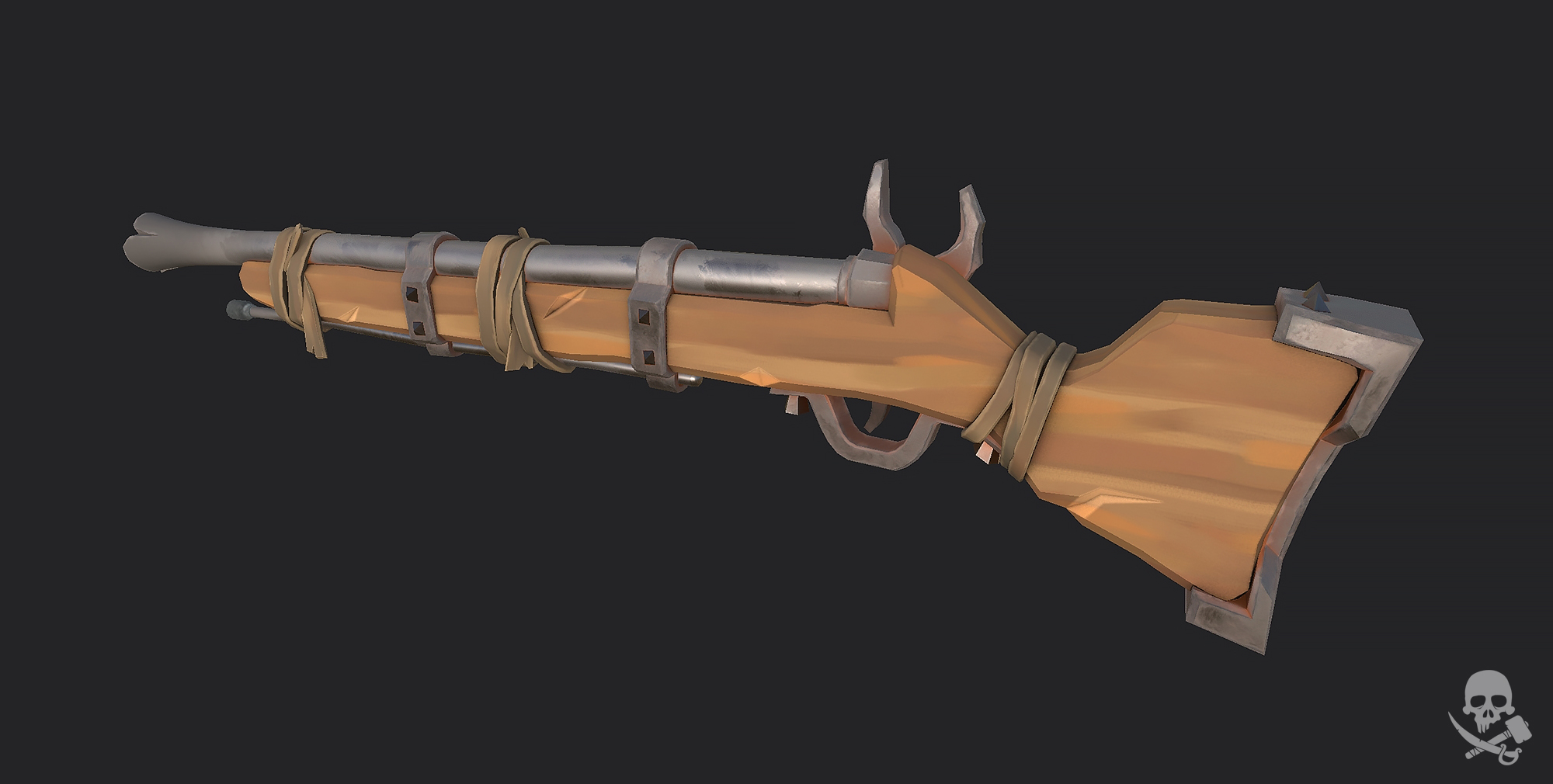 And last but not least, a preview of the modular building assets. This is a small test scene. The goal of this scene was to see what we can do with the modular pieces: 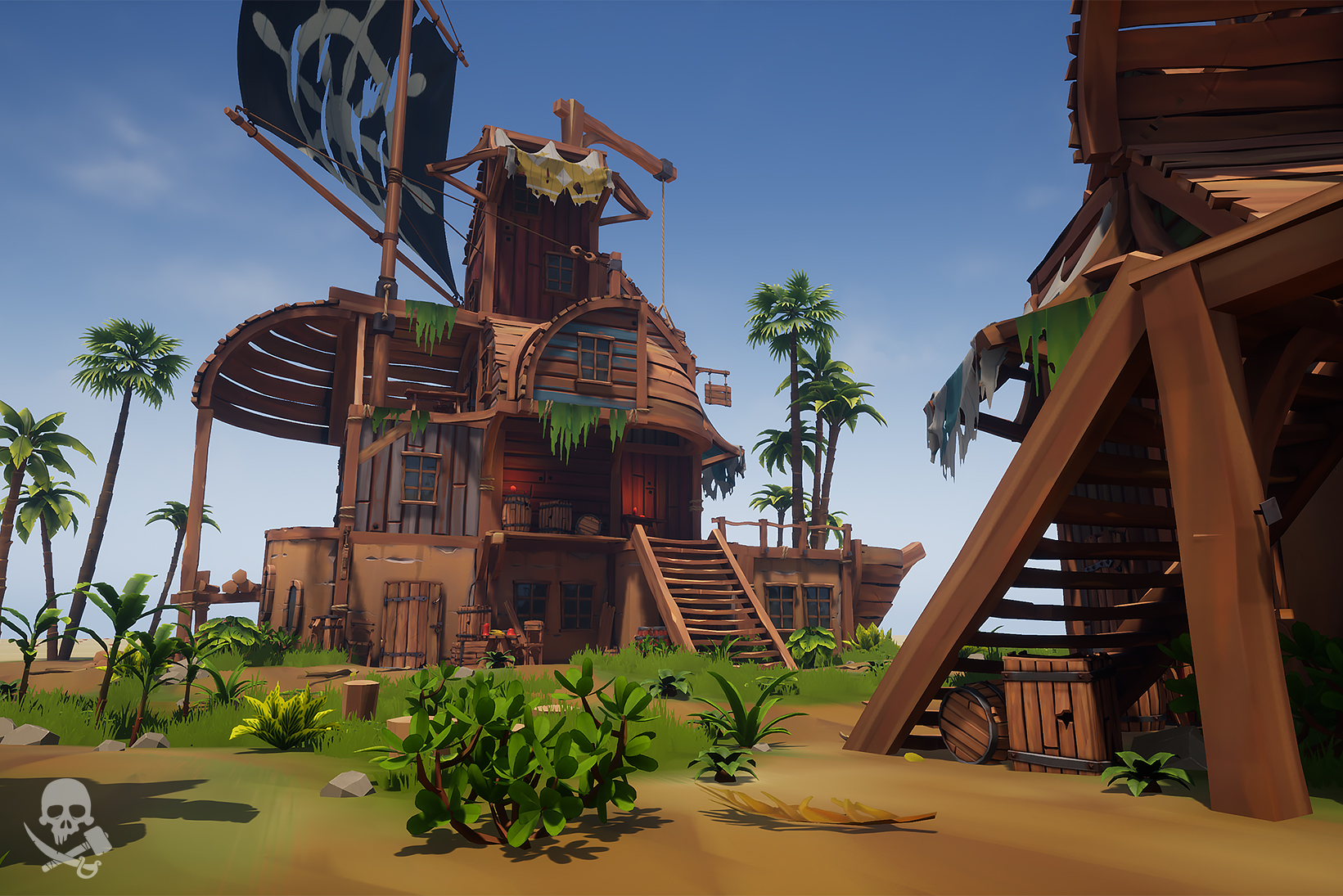 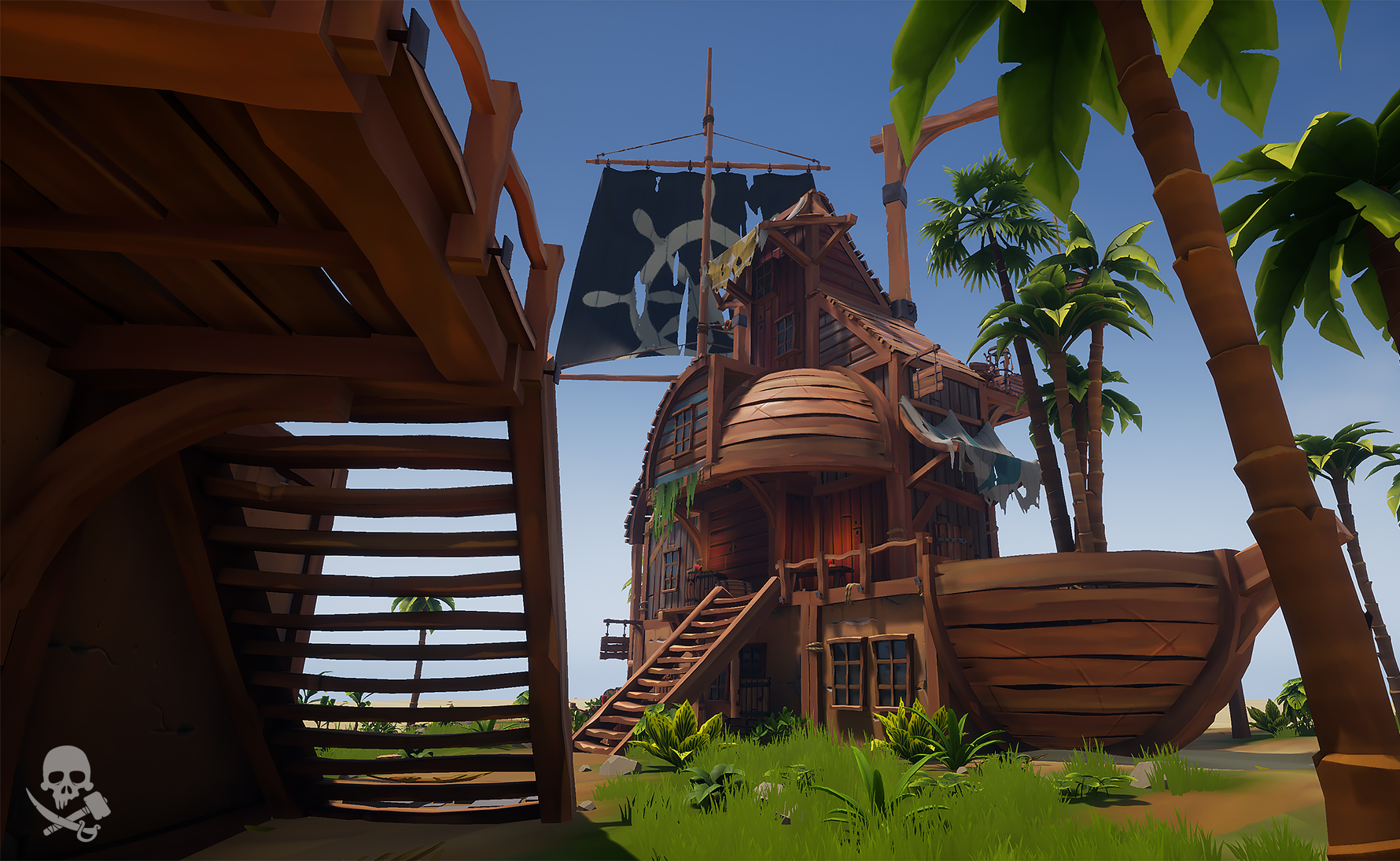 Showcase of the 2 player ship we've been working on lately.

It will be cheaper. :D

Haha, just kidding. No we are doing our own thing. You can count on that, in fact we are going for something that has never been done before, at least not to our knowledge anyway. We are currently a bit cautious with sharing too much details as we want to make sure our idea is not only great in theory but also great in practice.

We are close though to being able to share a lot more details about the project.

Also don't mind the information on this page. We havent really updated this indieDB page or our website or anything for that matter yet as we are very busy working on the game itself atm and we are only 2 people.

For now I'd ask kindly to have a little more patience. :D