Welcome to our IndieDB page for our brand new 3D platformer Billie Bust Up! A cute story driven game featuring Goat and Fox Duo Billie and Oscar! Play alone or with a friend in optional co-op mode! Just a quick warning but our game is still in very early pre-alpha stages, and with a team of 3 people development can be slow! We hope to keep you updated along the way, we are fully open to feedback. 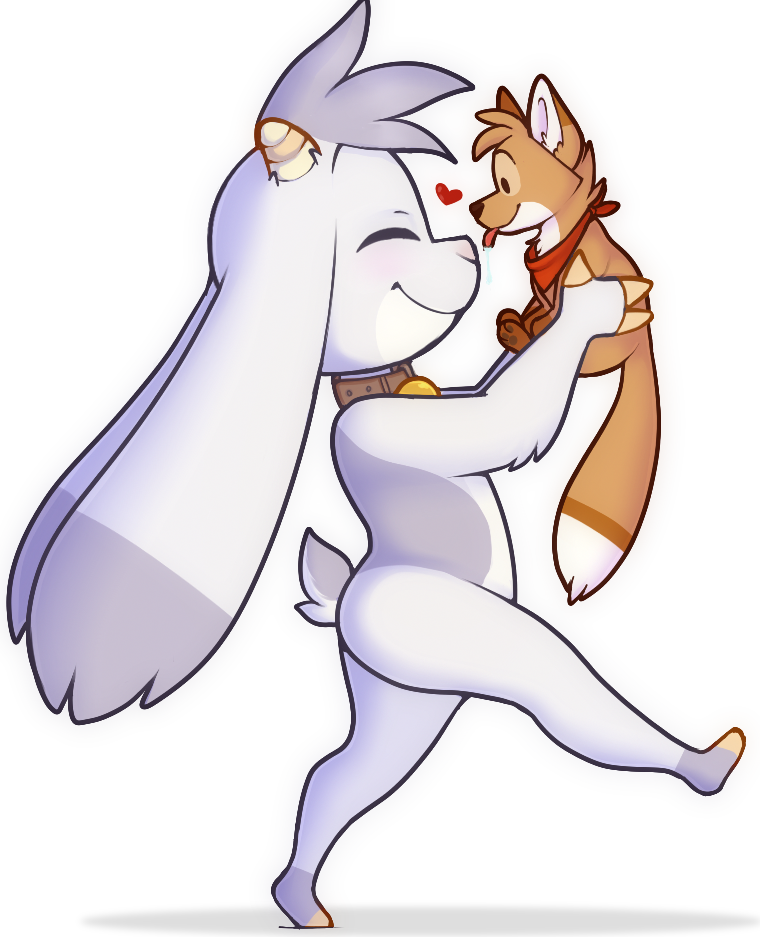 In this weekly update we look more into the finished rig for the Cat Pirates and Billies new mechanics, this includes a tightrope mechanic inspired by 3D Platformer Sly Raccoon and Psychonauts. 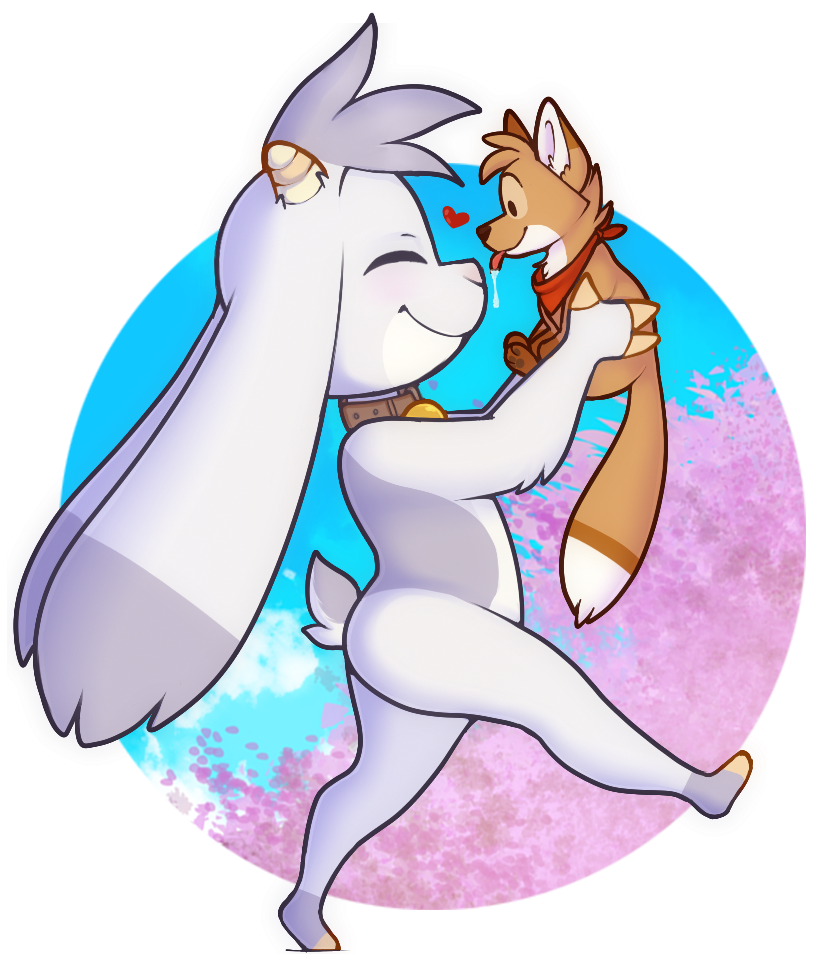 Our first major update was moving to Unreal Engine 4.19, our game uses physics based animation with Billies ears, tail, hair and bell, and Oscars tail and ears. UE4 4.19 allows for stable physics so the player won't have any problems with unpredictable floppy ears during gameplay!

We've also finished animating and rigging the Cat Pirates for World 1, this includes animating their eyes and mouth and setting up the control system in Maya.

Here's a video showing our rig animation stress test, where we try to break the rig and find flaws or problems with the rig before dedicating time to full animation, it leads to some pretty extreme and hilarious results

That's it for this weeks Billie Bust Update, next week we will be focusing on

Thanks for reading, but before you go check out this weeks amazing Fanart Feature! 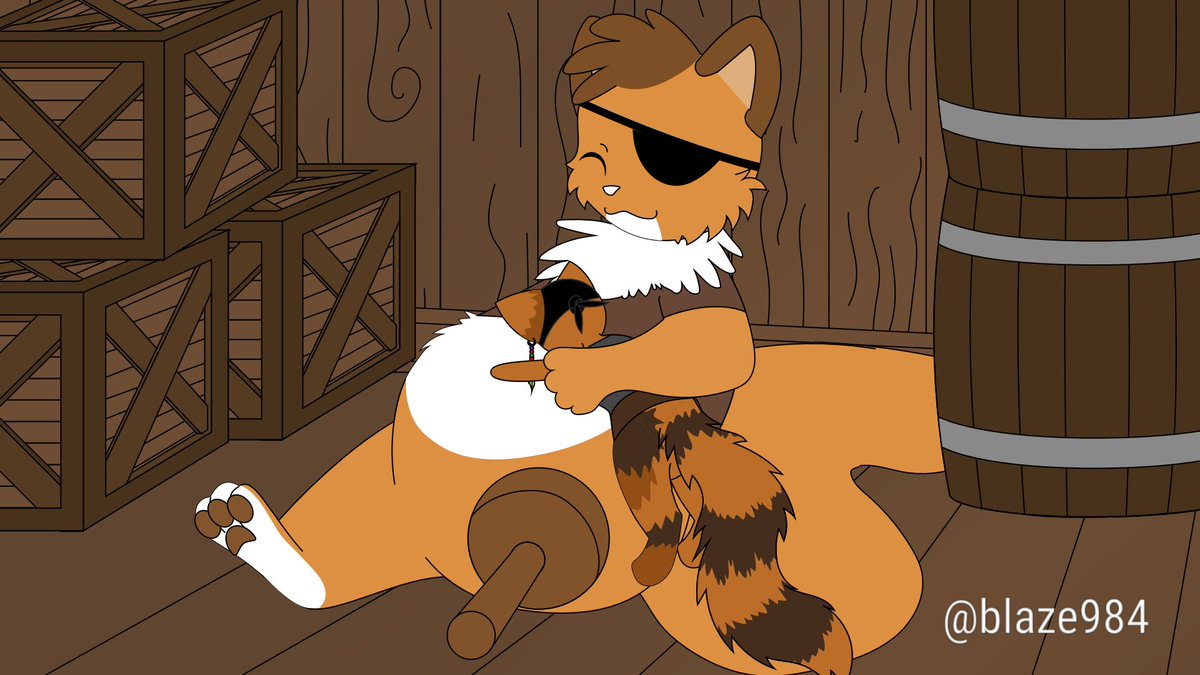 Callie sharing a hug with the chubby kitty from last weeks update by Blaze984 over on twitter! 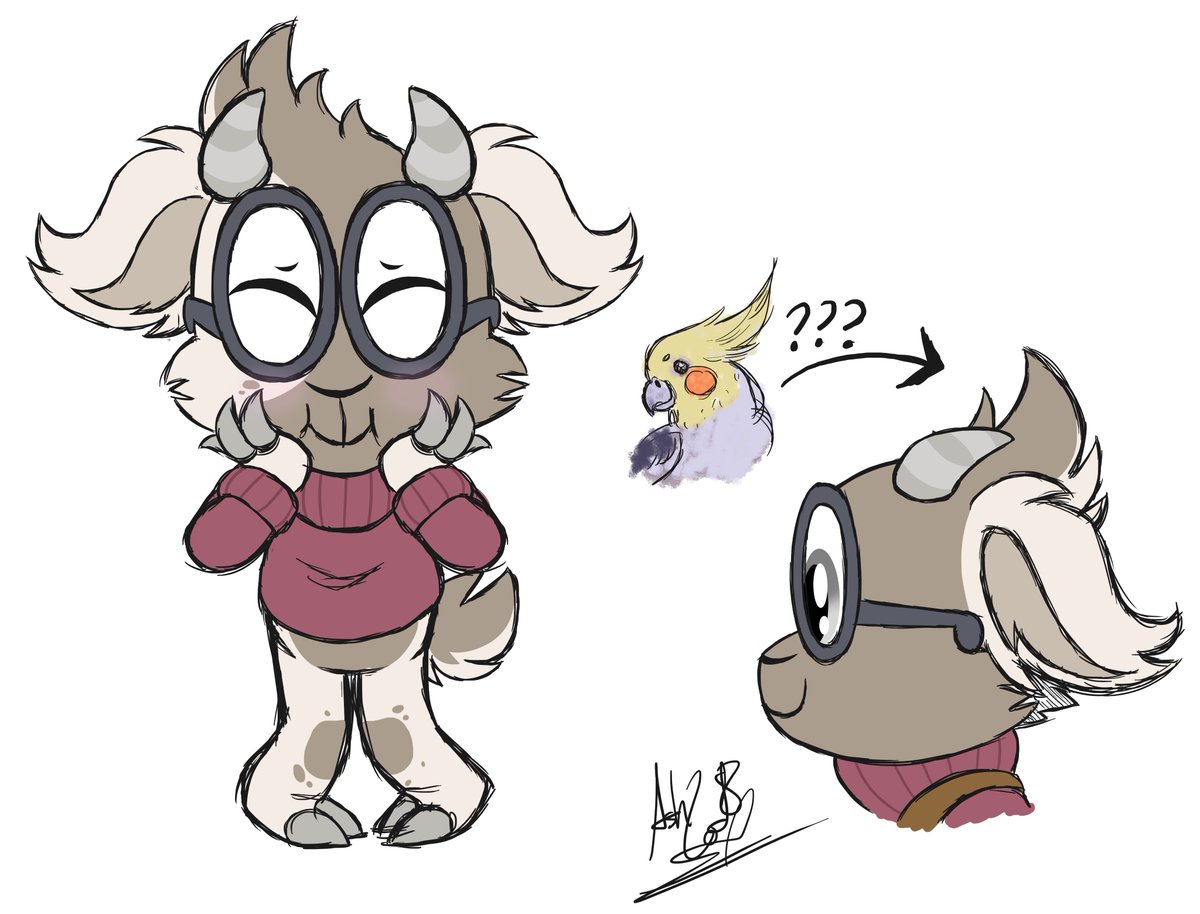 Lou! A character design and winner from our contest designed and drawn by Ashlee Ortiz over on Twitter 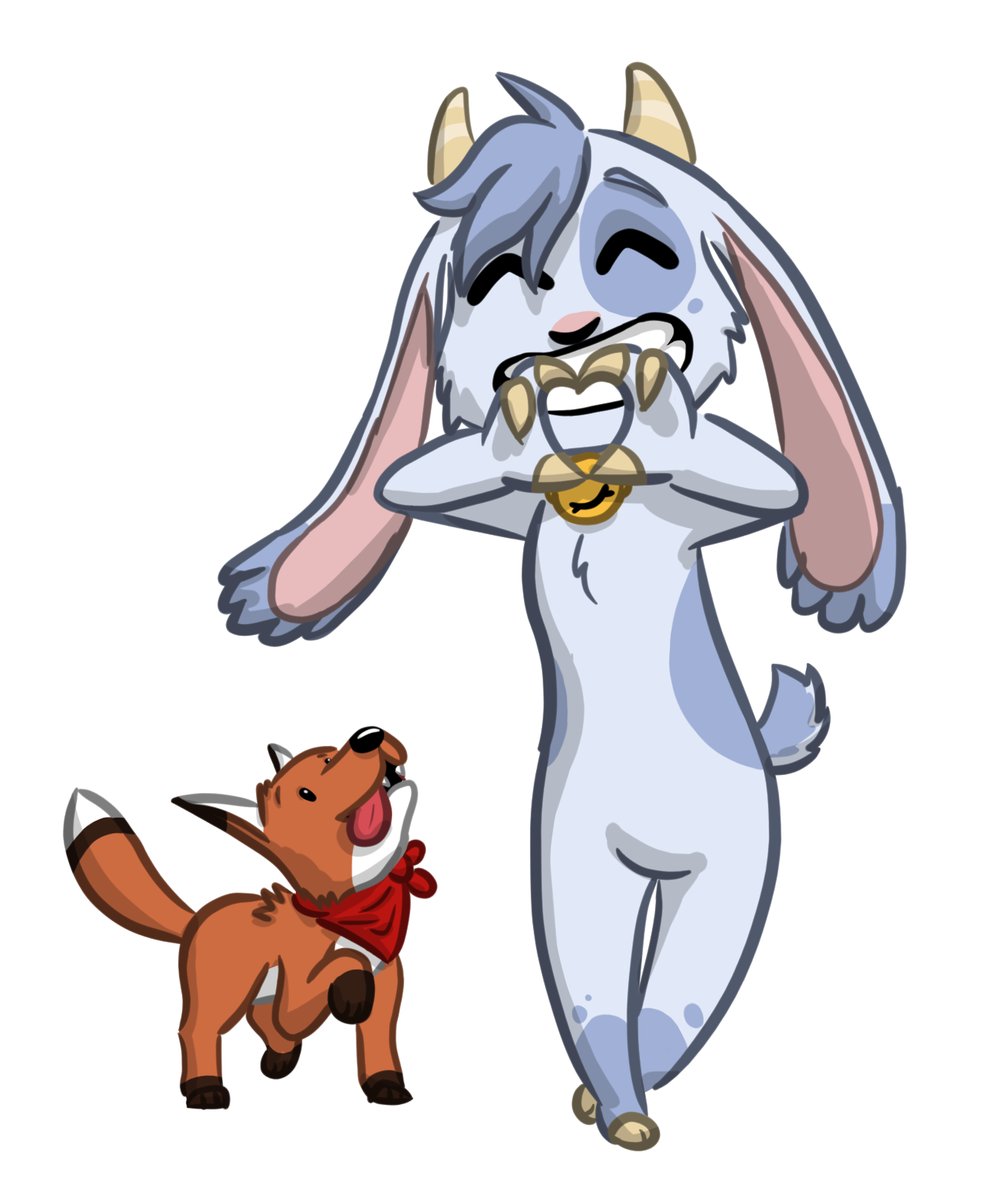 Billie and Oscar show some love to their audience! Drawn by Josh McGee over on Twitter

We take a behind the scenes look at our Cat Pirate Enemies for World 1!

Taking a look at the base mechanics for Billie Bust Up.

Billie and Oscar receive character movement upgrades by using locomotion to bend the characters body to match their directional movement. We also take...

Our character contest ended today and we've had just over 60 entries in total! We also have our high poly sculpt almost complete for the cat pirates for...

Twitter
Tags
Embed Buttons
Link to Billie Bust Up by selecting a button and using the embed code provided more...

I wanna be the retro! Platformer