2. Original intention and idea for its design

By simple rules, gamers can switch their operation into game strategy, which bring gamers endless PK pleasures. Each round time-limited, gamer just enjoy challenge of live limit in the countless game rounds.

Currently, ，An independent mobile game “Pascals Wager” with dark soul background announces to attend 2019 Taipei Game show. This is the third time for “Pascals Wager” to come to the international stage after the exposure in 2018 E3 Game show and Tokyo Game show. Meanwhile, it also represents that this hardcore game has already set the sight on the huge global game market.

“Pascals Wager” takes the Unity 3D engine to its extreme. From the feedback of the players after participating in game trials, the game is still relatively difficult to play. In addition to following the classic and rigorous of dark soul background, “Pascals Wager” adopts the open world architecture of MMO. When players brush strange, they can also explore the unknown world in the map, which makes them feel both difficult and fun to fight monsters on the way. 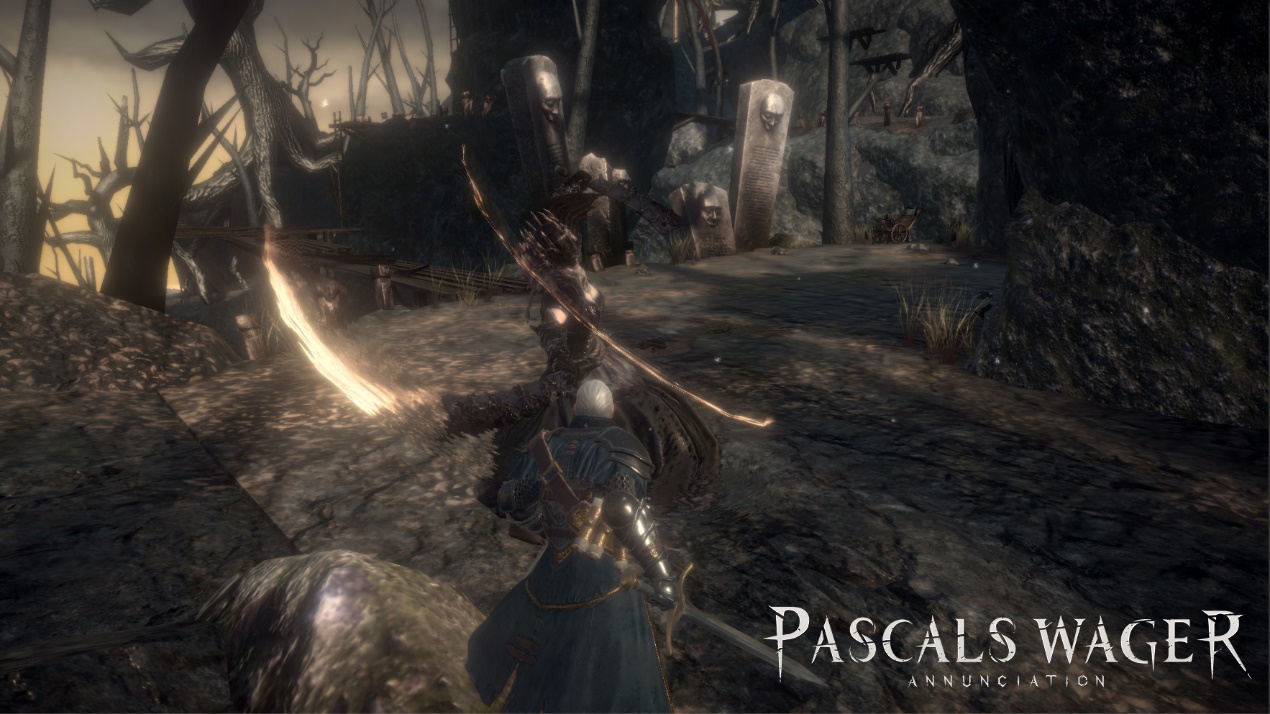 Unlike other dark soul concept game which advocates the creation of superheroes, the character in “Pascals Wager” is not that kind of, in which is a normal person full of stories. For example, In order to look for the missing wife and daughter, the swordman Terrence are start to explore the dark world. And his partner Viola always accompanies with his dumbly… On the way, there are constant crises and even numerous hidden terrains waiting to be explored...The whole story mixed with family, friendship, adventure…

300.000 Reservations in China, Creating a Miracle

After the six months of exposure, it gained 30W reservations in China, and 40W followers worldwide. It totally exceeds the expectations of the project team, and creates a miracle in the Chinese game industry. 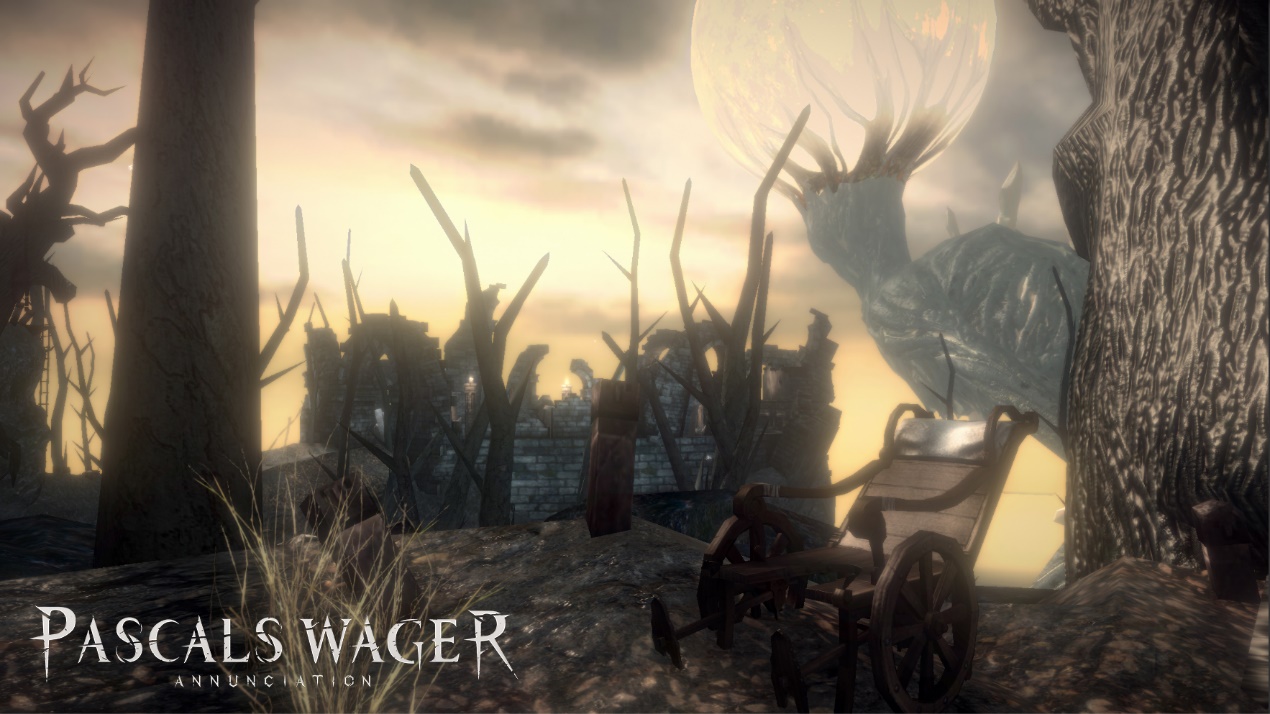 After all，This dark game is almost entirely developed with Unity engine, it didn’t use the moving catch technology. It is really praiseworthy for achieving that effect in mobile. It is produced by TipsWorks which is a small scale independent game studio. The reservation achievement is really a huge encouragement for them.

Release in 2019, Domestic and Overseas market

As a representative of the hardcore game in China, Pascals Wager may be released in 2019. Of course, it's no surprise that the first place is Chinese market. However, the producer YANG YANG said he has been keeping in touch with the publishers in Europe, South America, Southeast Asia and other regions. So, It is no doubt that “Pascals Wager” will come to international stage.

In terms of plot, gameplay and storyline, Pascals Wager has created its own game style. The production team will follow their own path to improve the game that can meet players' expectations.

Giant Interactive’s BPL officially starts,and BPL has also been reported by CCTV5, the most authoritative and largest Sport TV in China, which is also...

On The Bogger Family