- Pure extreme platforming action for you to sweat ink like a flying squid.-Surrealist level difficulty in 5 different worlds that will change every time you die. Over 345,654 raised to Google Plex different levels (Approx number).

- Discover the world of Mezmeratu! where a group of U.S.O (Unidentified Submarine Objects) have stolen the voice of the giant marlin fish that with its song brings October every year. However, it seems that they have locked him inside a castle that is inside the beak of an owl. FU**!

- Horrid, morbid and monstrous graphics in the purest PSX style. Enjoy with the unmistakable polygonal vibration. 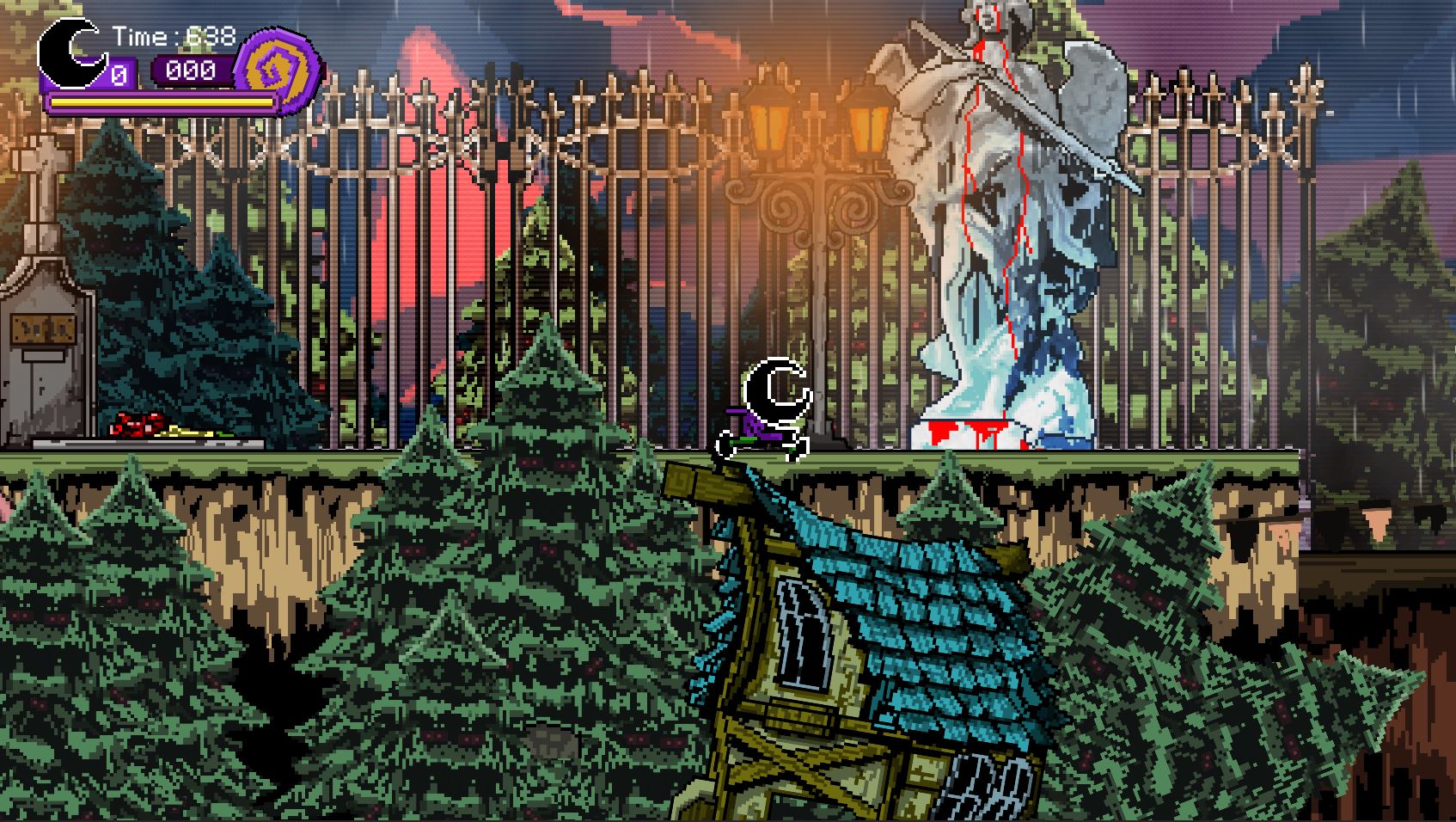 - Not everything is jumping and dying, meet a good number of characters on the ridiculous island of Mundoworld!
The story that the inhabitants tell you will be generated procedurally, each game has a different story, all based on the lyrics of 90s PUNK-ROCK songs!

- Mememeratu will be available to buy on Steam this summer for a price of 6.99 sweet potatoes !! Cheaper and they put me in jail!

HELP MEZMERATU TO BRING BACK THE AUTUMN... TIME FLIES!!. 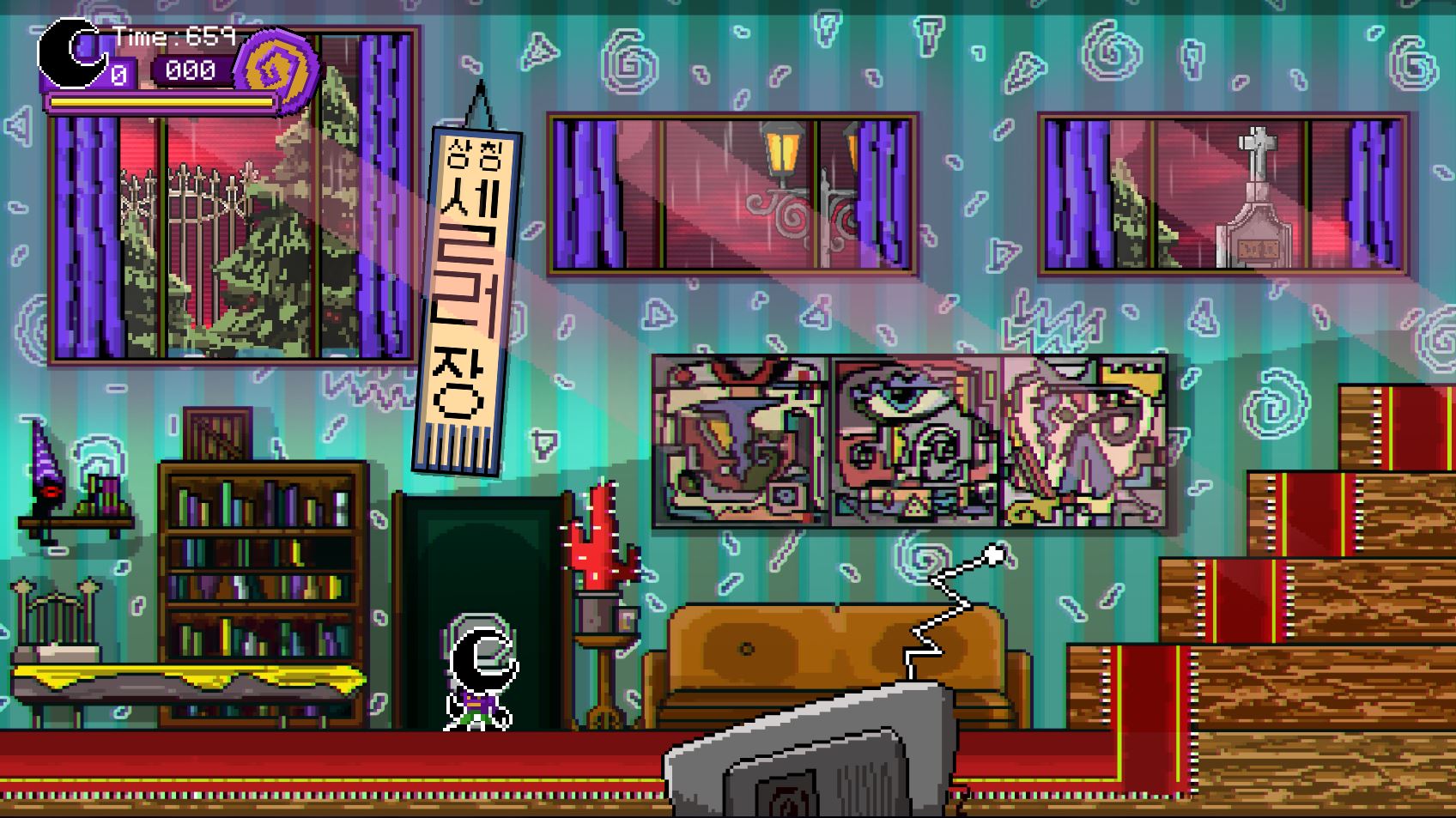 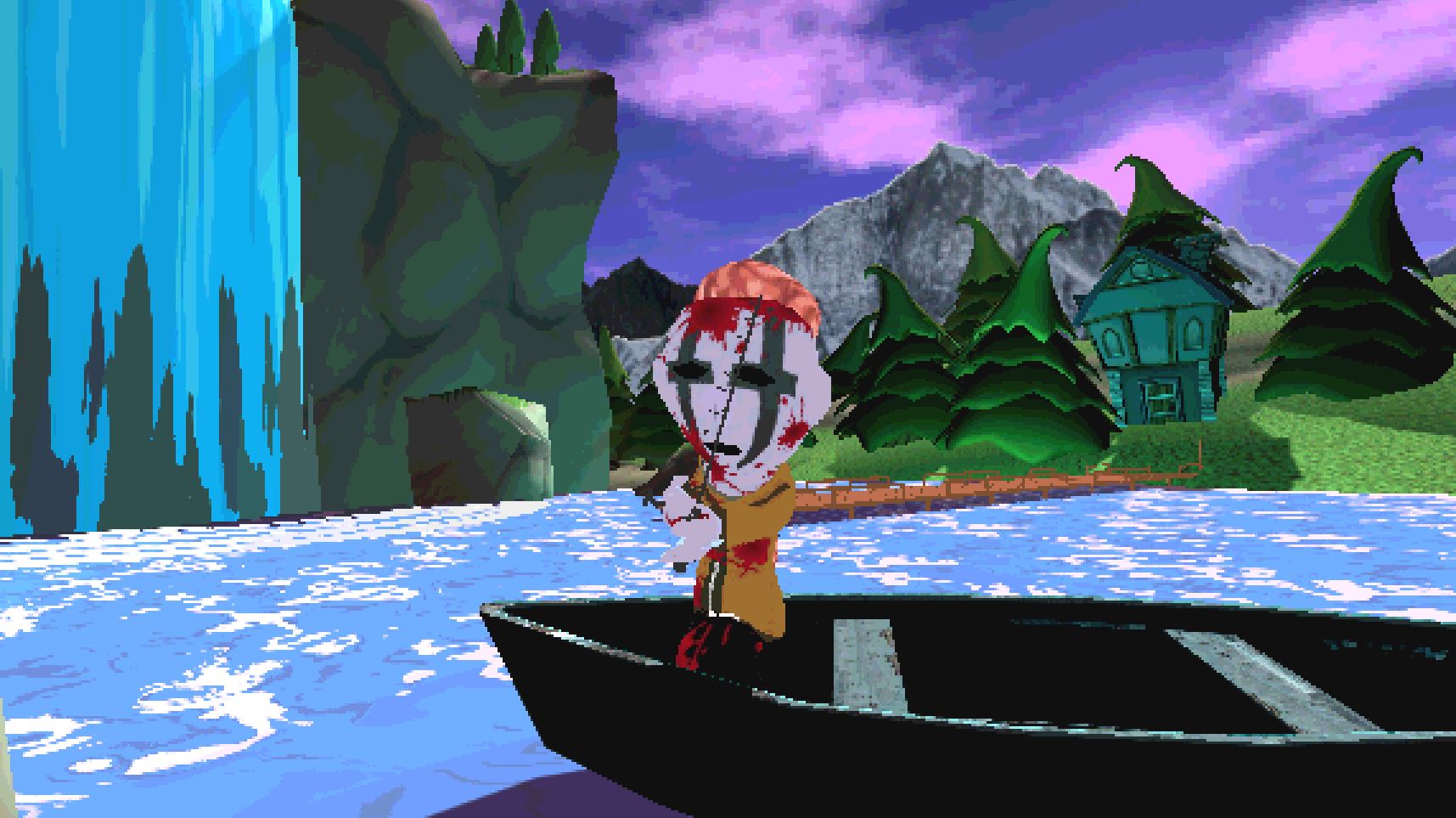 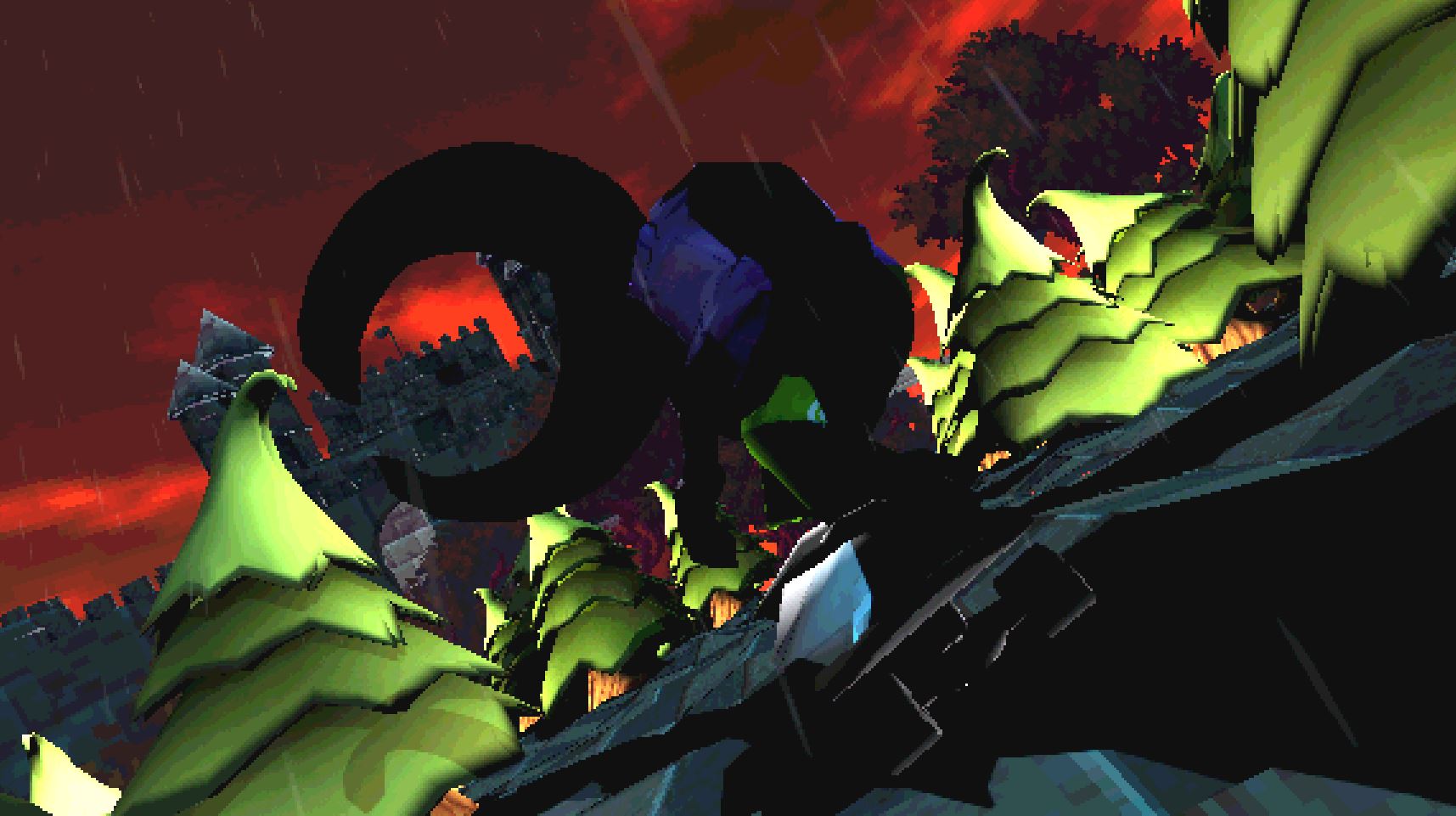 Baobabs Mausoleum: The Attack of the VHS Stories. Volume 1

Some eerie and gloomy tales from around Flamingo´s Creek, a town that only appears in nightmares every 25 years in Albatross Road.

Baobabs Mausoleum™. Mixing Monkey Island, Zelda Link´s Awakening DX with Twin Peaks and SpongeBob Squarepants. Who is the man with hair on the palm...

Baobabs Mausoleum. Mixing Monkey Island and Zelda with Twin Peaks and SpongeBob Squarepants. Who is the man with hair on the palm of his hands?

Damn, this is a gem dude. Keep up the good work!

I'm very courious about this game! Looking forward to play it.

Claustrophobia: Save Me From Myself Adventure

Graffiti from a lost friend Adventure