AWAY: The Survival Series

PLAY YOUR OWN NATURE DOCUMENTARY

Play as a tiny sugar glider in your very own nature documentary. Glide among the trees, fight dangerous predators, and explore beautiful environments as you embark on a high-flying journey to save your family.

JOURNEY INTO THE WILD

Glide across misty chasms, leap from tree to tree, and climb to the top of the forest canopy on your adventures through AWAY. Explore a living, breathing world full of unique species of plants, insects, and animals, but beware of dangerous creatures that await on your journey...

Hunt small prey, fight larger enemies, or use stealth and agility to get past apex predators unnoticed. Whatever you decide, just be careful not to become another animal's next meal!

PLAY AS OTHER ANIMALS

Hidden deep within AWAY's environments, you will find a handful of rare animals and insects that you can control. See the world from a whole new perspective while playing as beetles, lizards, crabs, and more...

Mike Raznick brings his experience as a multi-award winning composer and audio director to the AWAY series with an enchanting orchestral soundtrack that will stay with you long after you finish the game.

Since the very beginning, our studio has been committed to working with our community to develop AWAY. Indeed, our first foray into community-driven development came through the early Sugar Glider Locomotion Prototype we created last summer, and the thousands of downloads & comments we received were crucial to the evolution of our game.

Fast-forward to today, and we've had the chance to improve and build upon the work we shared in our first prototype. As our game has progressed, we've been able to start adding new game mechanics that will be central to the adventure & survival aspects of AWAY, most notable of which are the Sugar Glider's hunting mechanics.

From attacking enemies on the ground to pouncing on unsuspecting prey from a distance, we were able to add a whole new layer of complexity to AWAY's gameplay. That's why we're really excited to be sharing our first Hunting Prototype with you guys, featuring these pesky little lizards!

Staying consistent with our community-driven development philosophy, we wanted to let everyone in on the development of our new hunting mechanics. This way, we can incorporate the feedback we receive along the way, ensuring that we're working in the right direction and building something that resonates with our players.

In this new prototype, the Sugar Glider's brand new hunting ability is on full display, and so are the rest of its newly-calibrated locomotion physics. You get to go full Die Hard on the hundreds of lizards spread out around the arena, doing your best to satisfy your character's insatiable bloodlust. (Who knew Sugar Gliders were this vicious?) Oh, and there's a riddle hidden in a secret container room... let us know if you solve it! 😉

Without further ado, here's the link to download our new Hunting Prototype:
Awayseries.com

Try it out and tell us what you think! 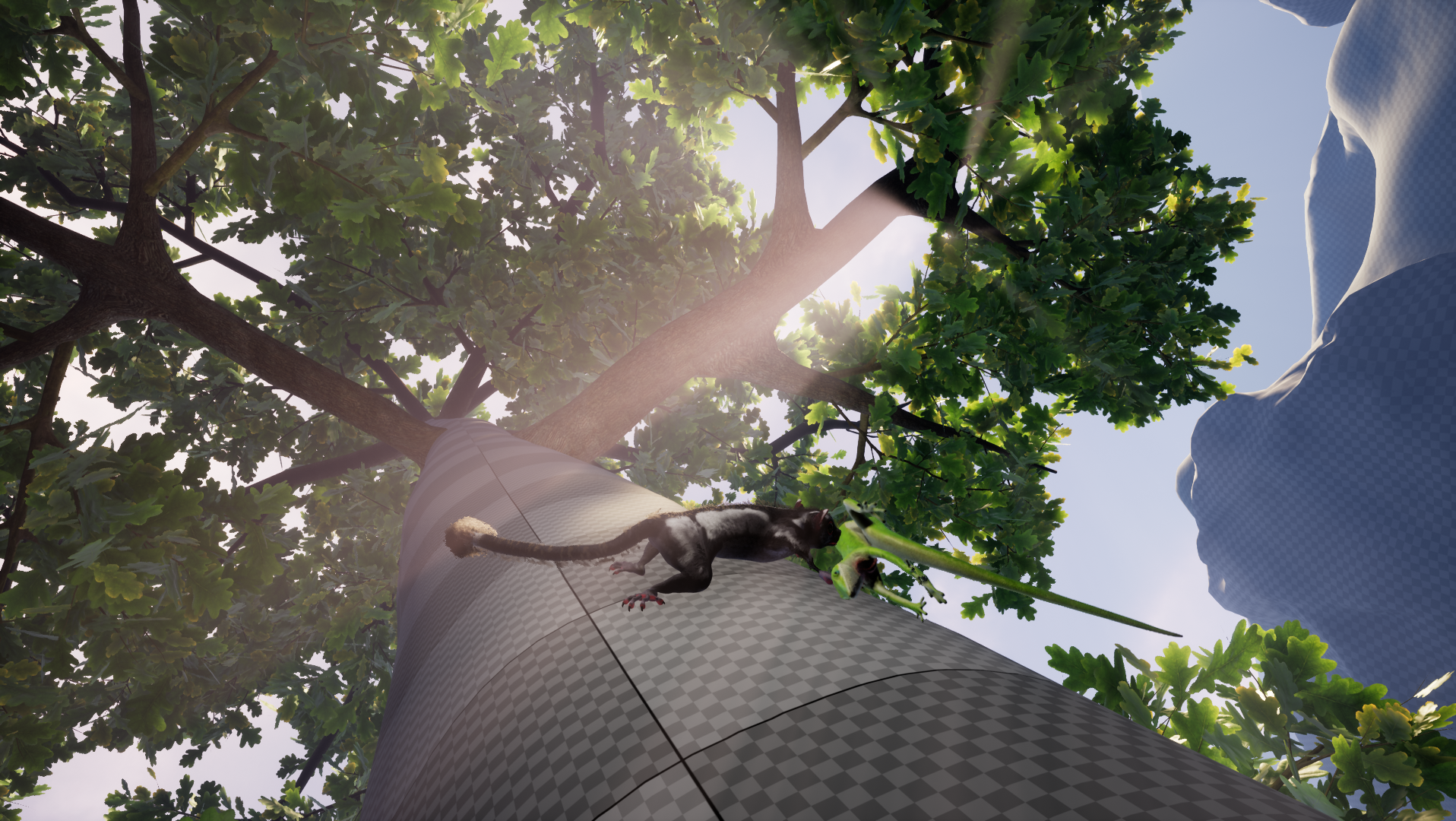 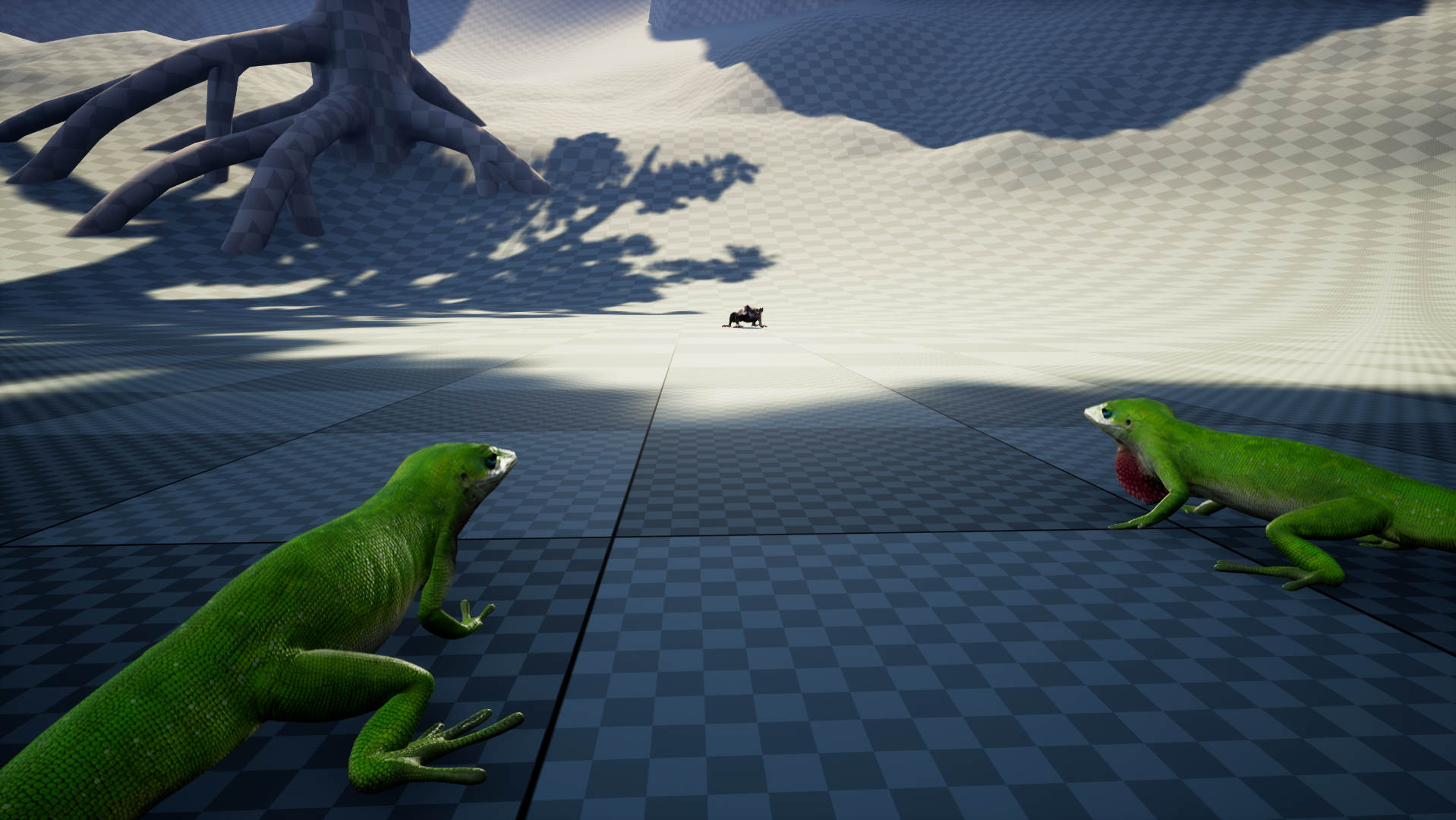 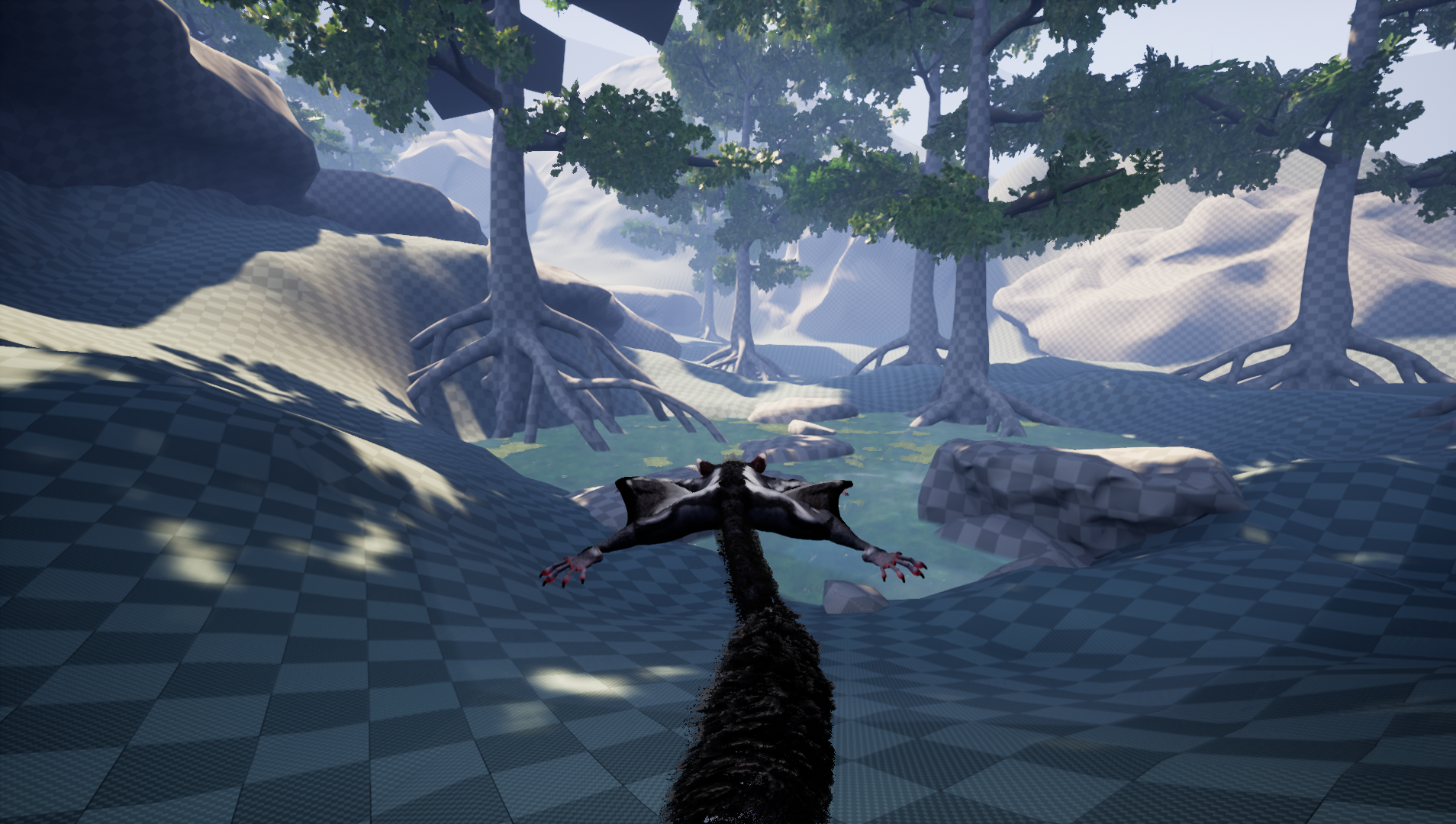 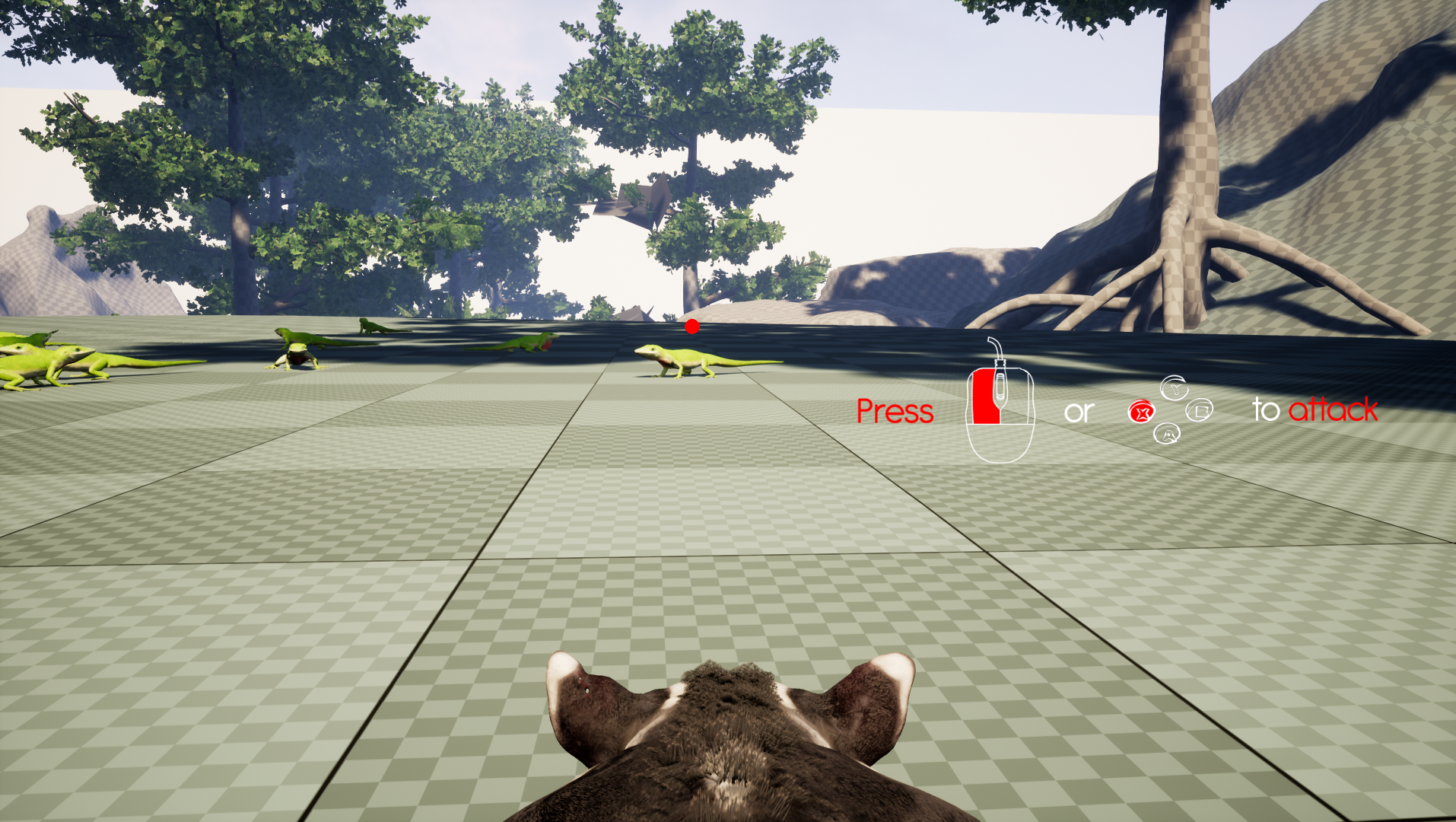 AWAY Nature Soundscape: Walk on the Beach

Relax to the gentle sounds of waves against the sand, a calming breeze, and seagulls in the distance, recorded straight out of AWAY: The Survival Series.

AWAY Nature Soundscape: Journey Into the Forest

Immerse yourself in the soothing sounds of a dense forest, the gentle call of birds, and the echo of a distant waterfall. Relax, meditate, and enjoy the...

Glide through the forest and chase down your next meal as you enter AWAY's Gliding Prototype featuring the tiny Sugar Glider.

Lizards are on the menu, and this Sugar Glider's hungry...

Run, jump, and glide around with AWAY's new Sugar Glider

Indie
Tags
Embed Buttons
Link to AWAY: The Survival Series by selecting a button and using the embed code provided more...