Avara K'Davra is a beautiful low-poly action platformer from kraftgamehaüs! Control Prometheus as he battles the Nephilim and their vile creators, the Watchers!

Developer:
kraftgamehaüs
Based in United States

Avara K’Davra is a small but beautiful 2.5d action platformer made in the metroidvania genre. It is a game that emphasizes the use of powerful elemental magics, quick reflexes and problem solving to progress through a strange and alluring ancient world which blurs the line between magic and machine. This game features tight platforming mechanics, beautifully crafted environments, and a slew of impressive elemental magics. As Prometheus you will be able to wield the 5 elemental powers of Soul, Fire, Air, Water and Earth. Each power dramatically changes the mechanics of your defensive, offensive and movement abilities. Further subtleties are added as Prometheus discovers Sigils of Power hidden throughout the game world which allow him to link these elements to create new powerful abilities.

Avara K'Davra was started by Jeremy Huff and his brother in May of 2020. Andy Pace joined the project in September of 2020 and since that time development has gained steam.

Jeremy and Andy formed the indie game studio kraftgamehaüs to support their development efforts, and hope that Avara K'Davra will be the first of many titles to be released by their studio. 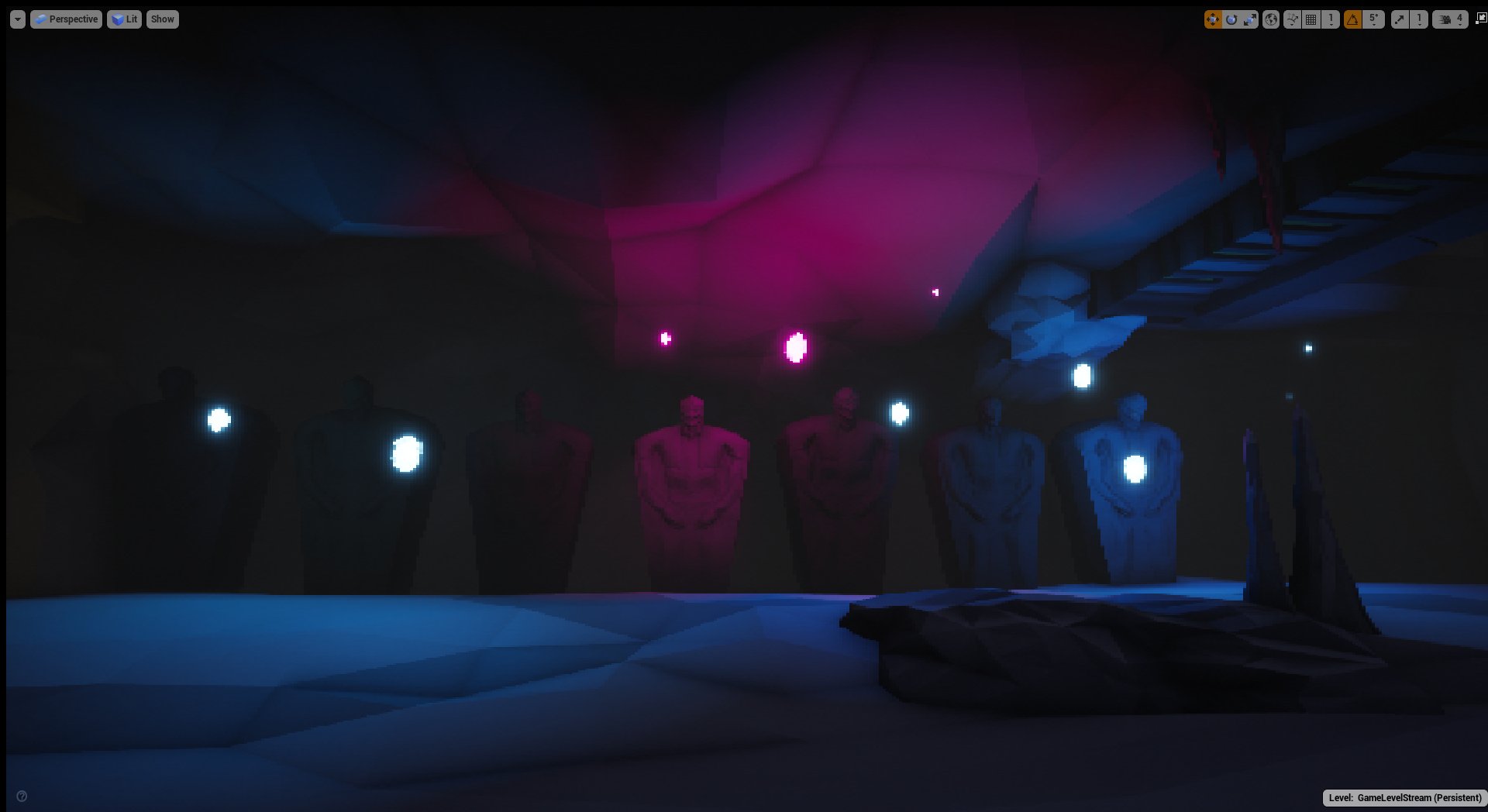 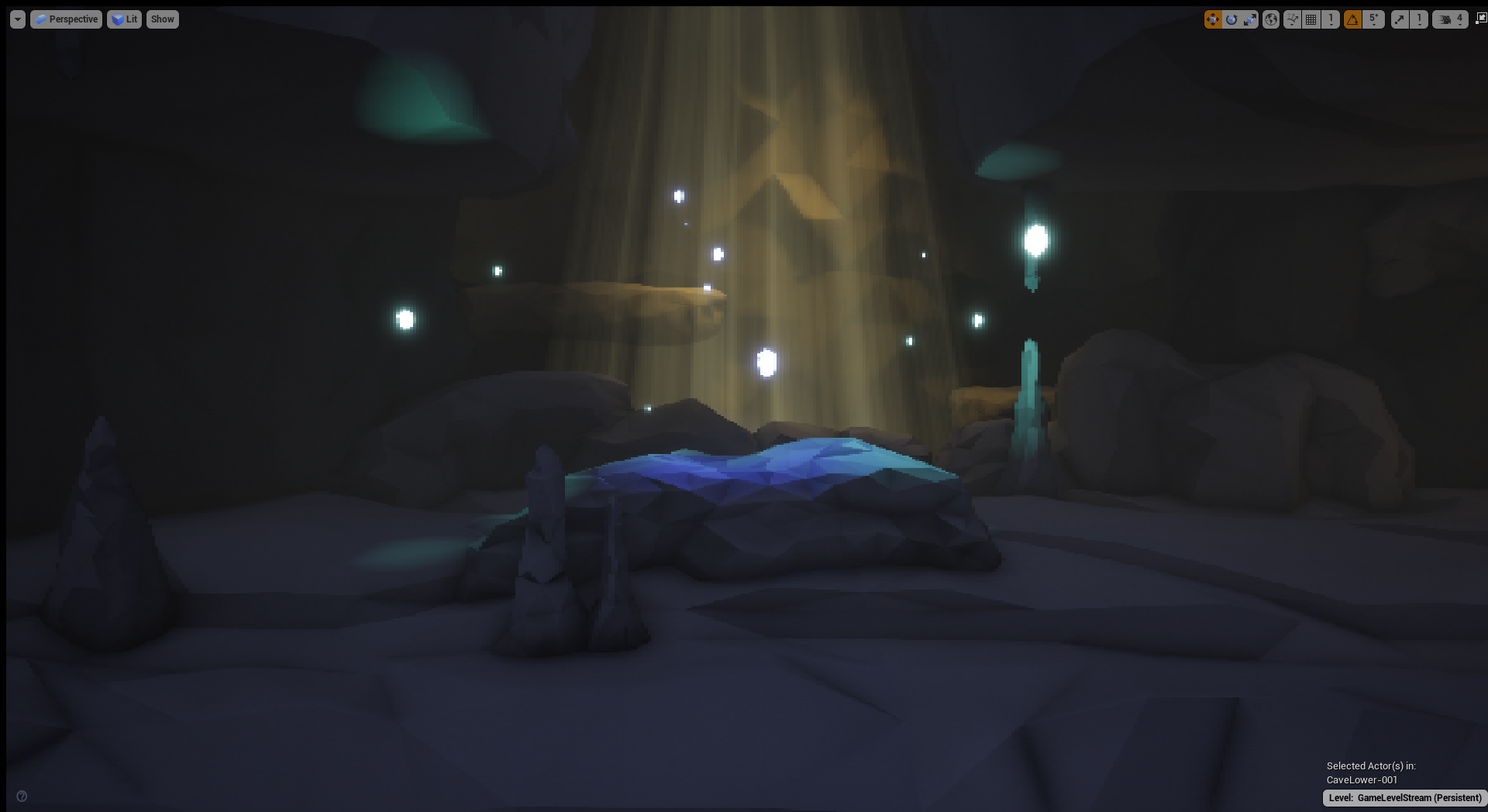 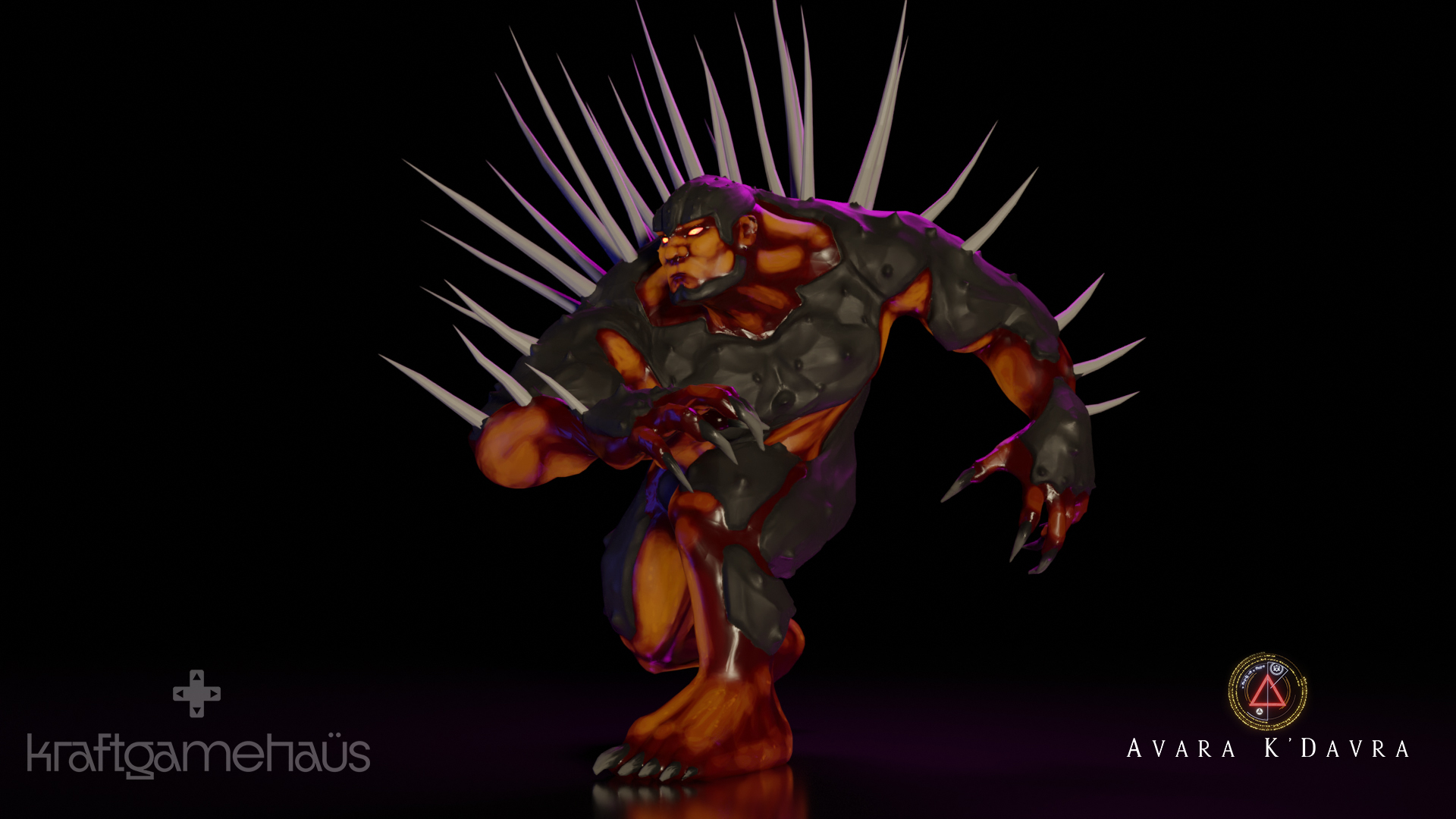 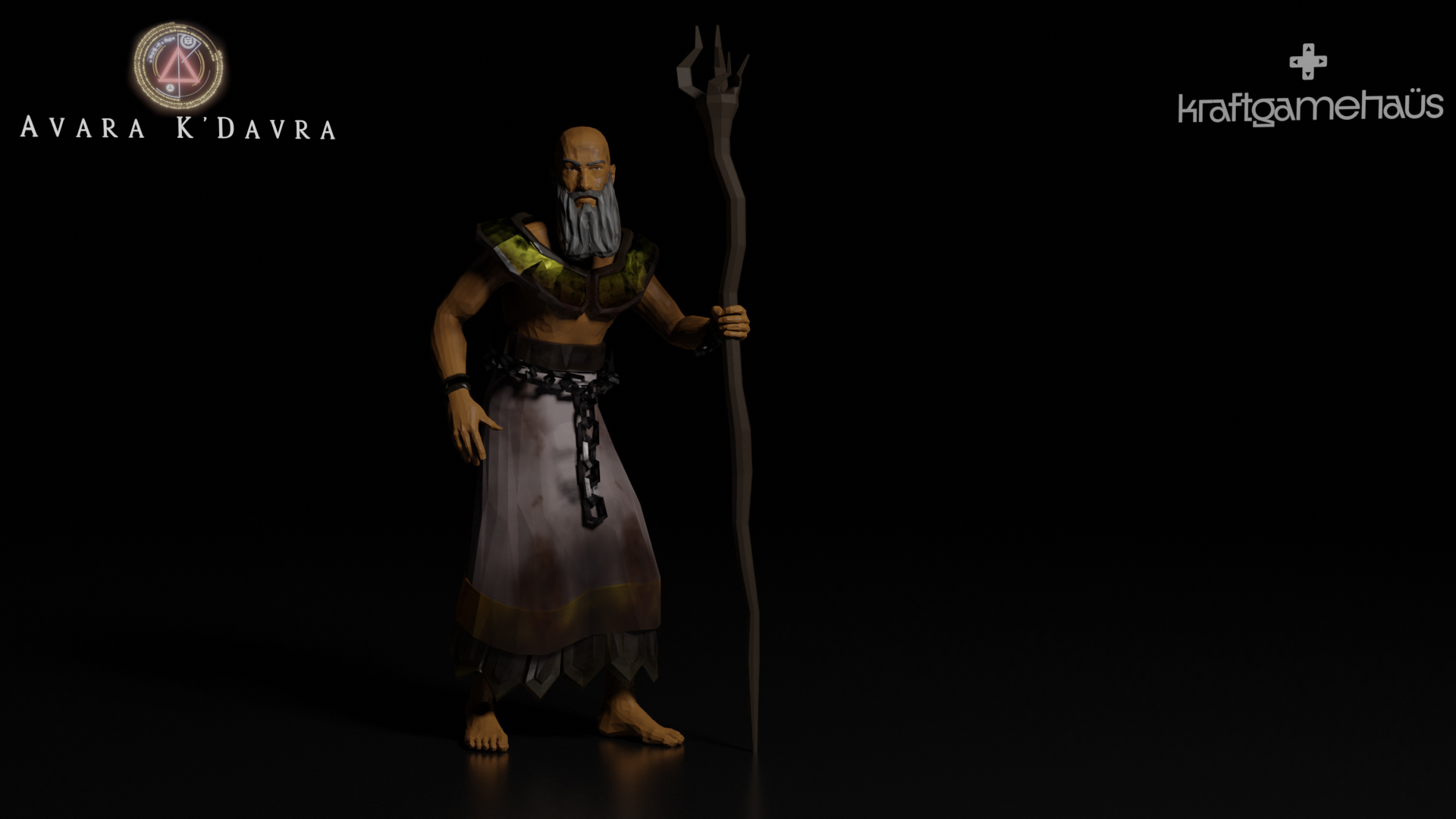 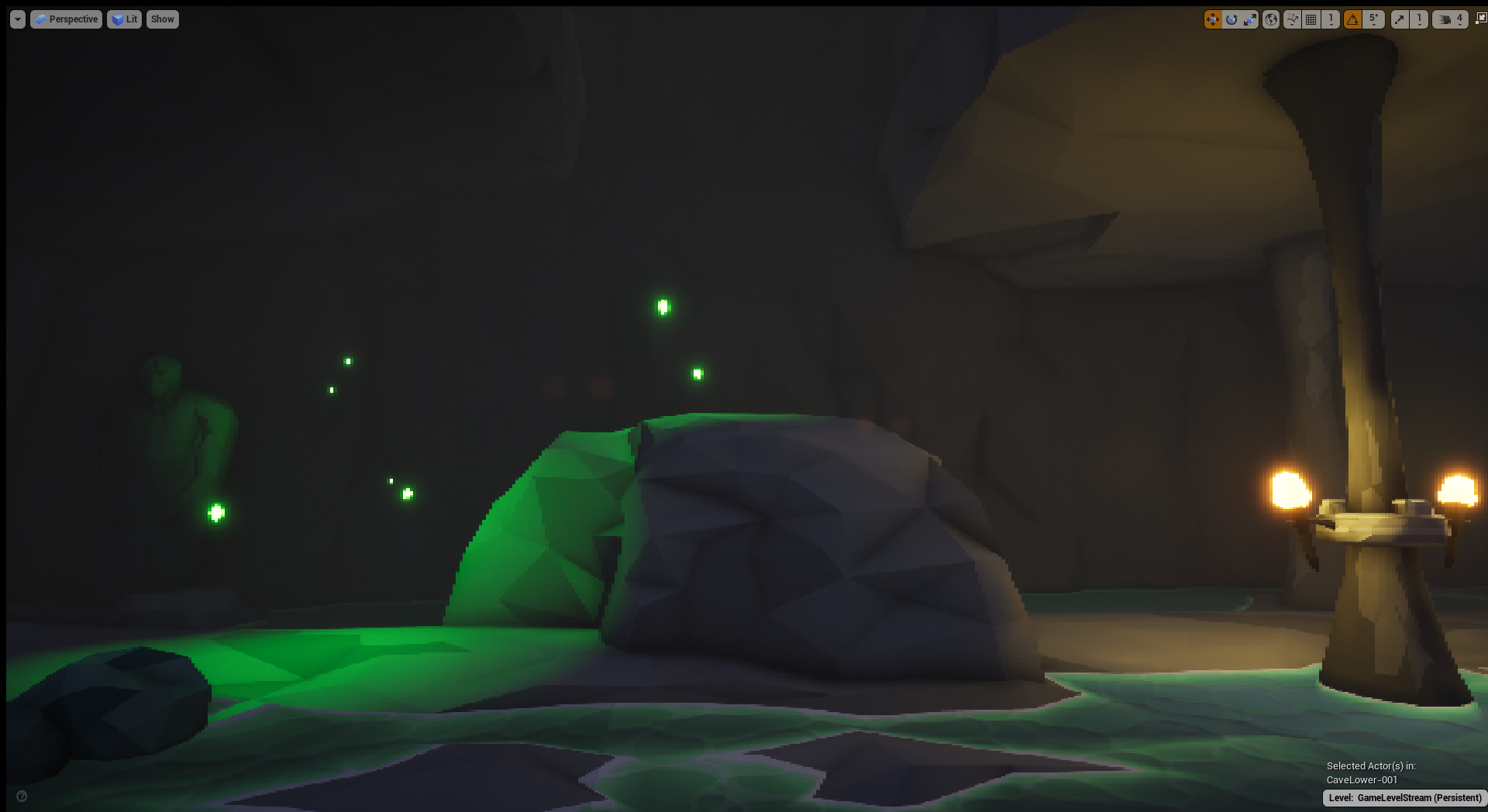 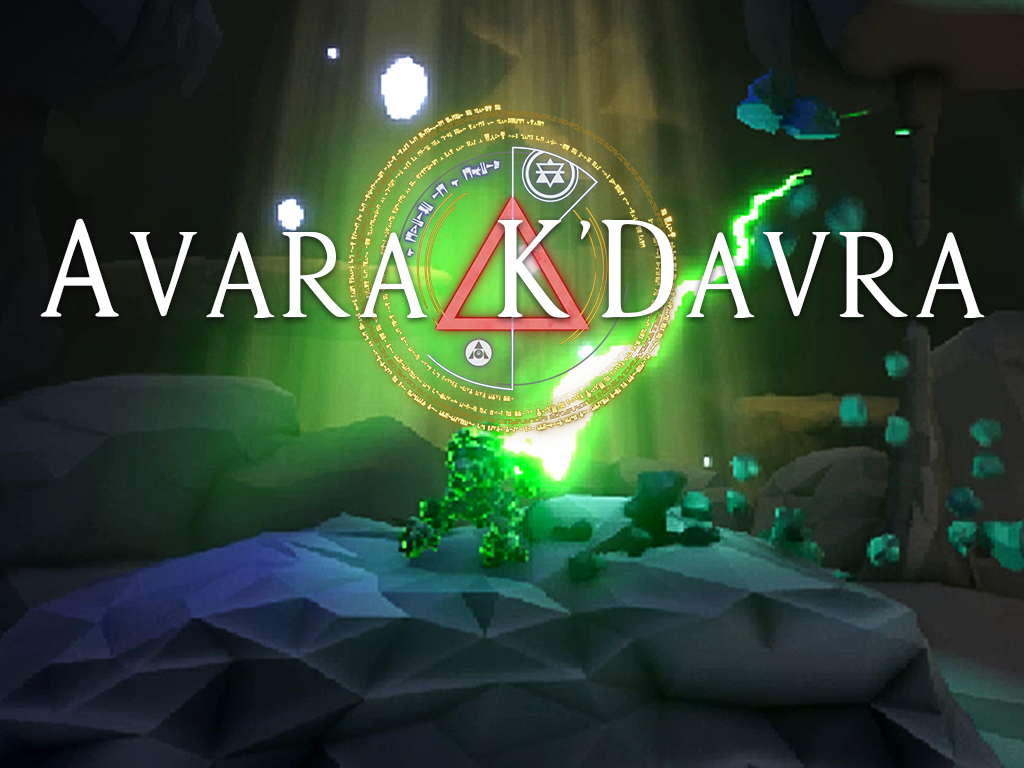 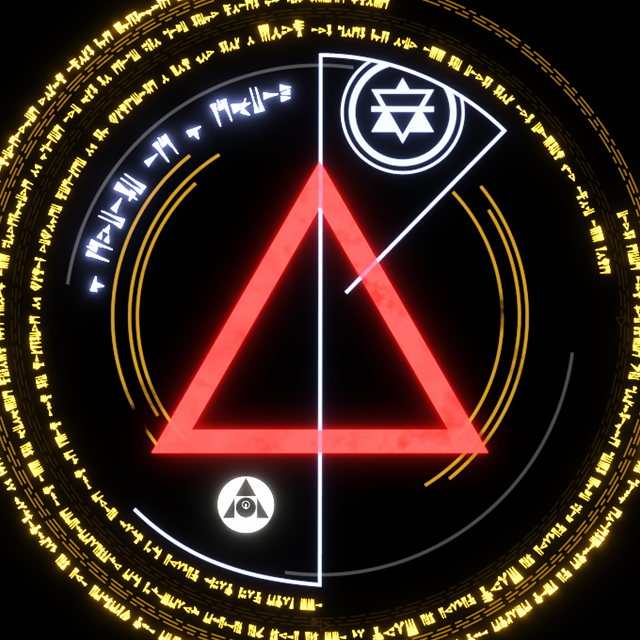 Youtube Channel
See what we're up to on YoutTube! youtube.com/channel/UCPDetZP10UNeG9wWw4ge4Bg.

Boilerplate
We're a new indie developer! Thanks for viewing our work!