Climb from your cryopod and enter the Void with Astrox Imperium. Survive by finding refuge in diverse factions, build a remote station outpost in distant regions, design and modify ships and weapons. With high-resolution graphics, new user interface, and a physics based combat engine, Astrox Imperium brings an update to the classic Astrox HSE simulator. An extensive faction biased crafting system allows for diverse builds. Become a spacefighter, a trader, a miner, or an explorer based on the modifications equiped. Whether you go it alone, or side with factions in an engaging storyline, Astrox Imperium delivers hours of space entertainment.

Brought to you by the developer of Astrox Hostile Space Excavation, Astrox Imperium is the latest take on the popular space genre title. Completely rebuilt from the ground up, it now offers a more intensive gamer experience, while maintaining the user control of the original. You can add your own ships with the ship editor, change your environment, or adjust npc behavior. You are in complete control of how you experience the game. 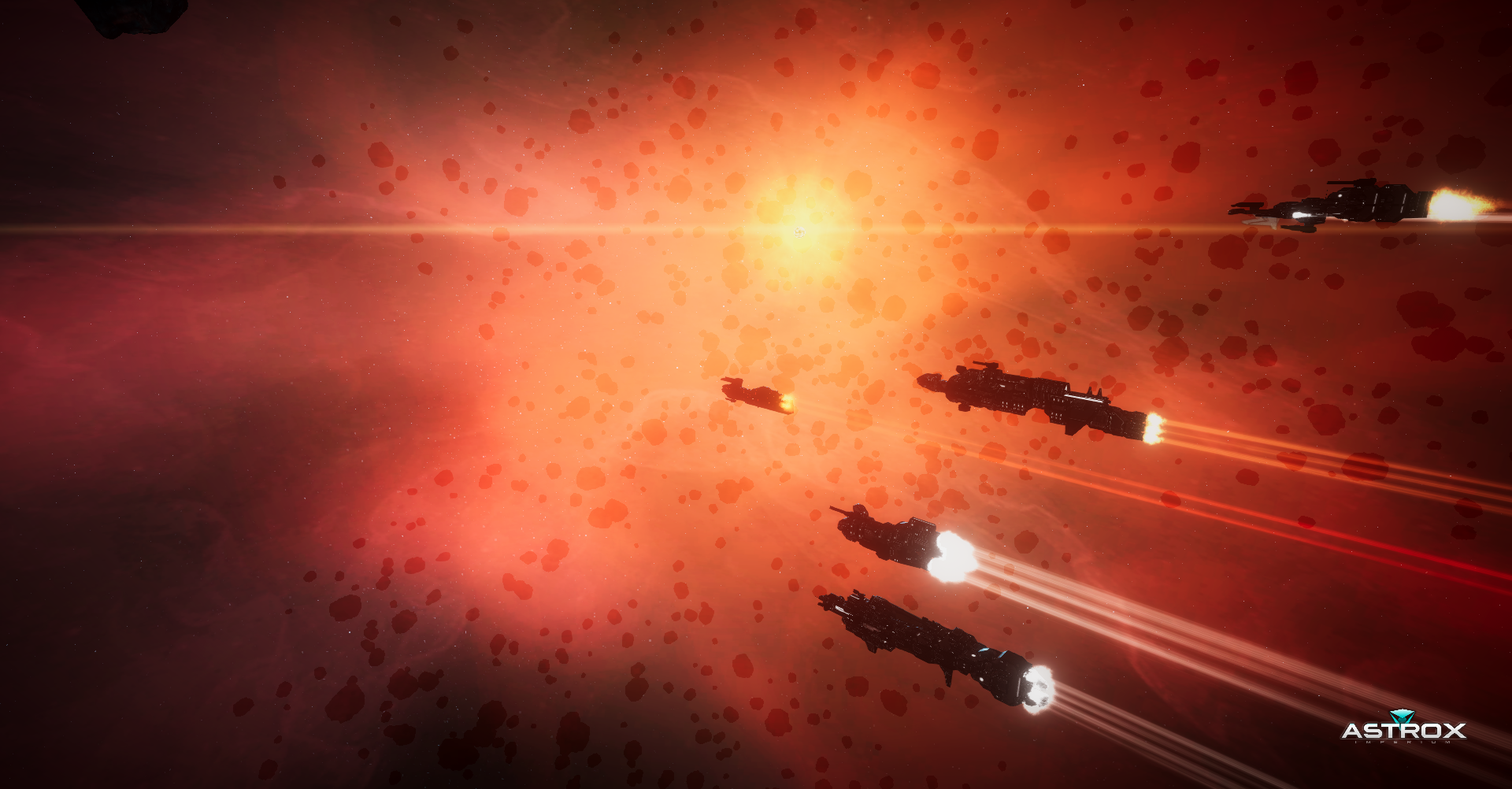 Build 90 has a large number of bug fixes, and a handful of QoL additions that I found laying around the forums. If you have a good idea, don't be afraid to share it on the forums. The dreaded missing storage bug is dead! Special thanks to Don for helping me track that little sucker down. The cause of the bug was strange and completely unrelated to the inventory system. It was tied to the journal panel, and not only caused the storage bug, but a number of other rare, hard to replicate bugs. Long story short, that bug being gone has improved the stability of the game as a whole. 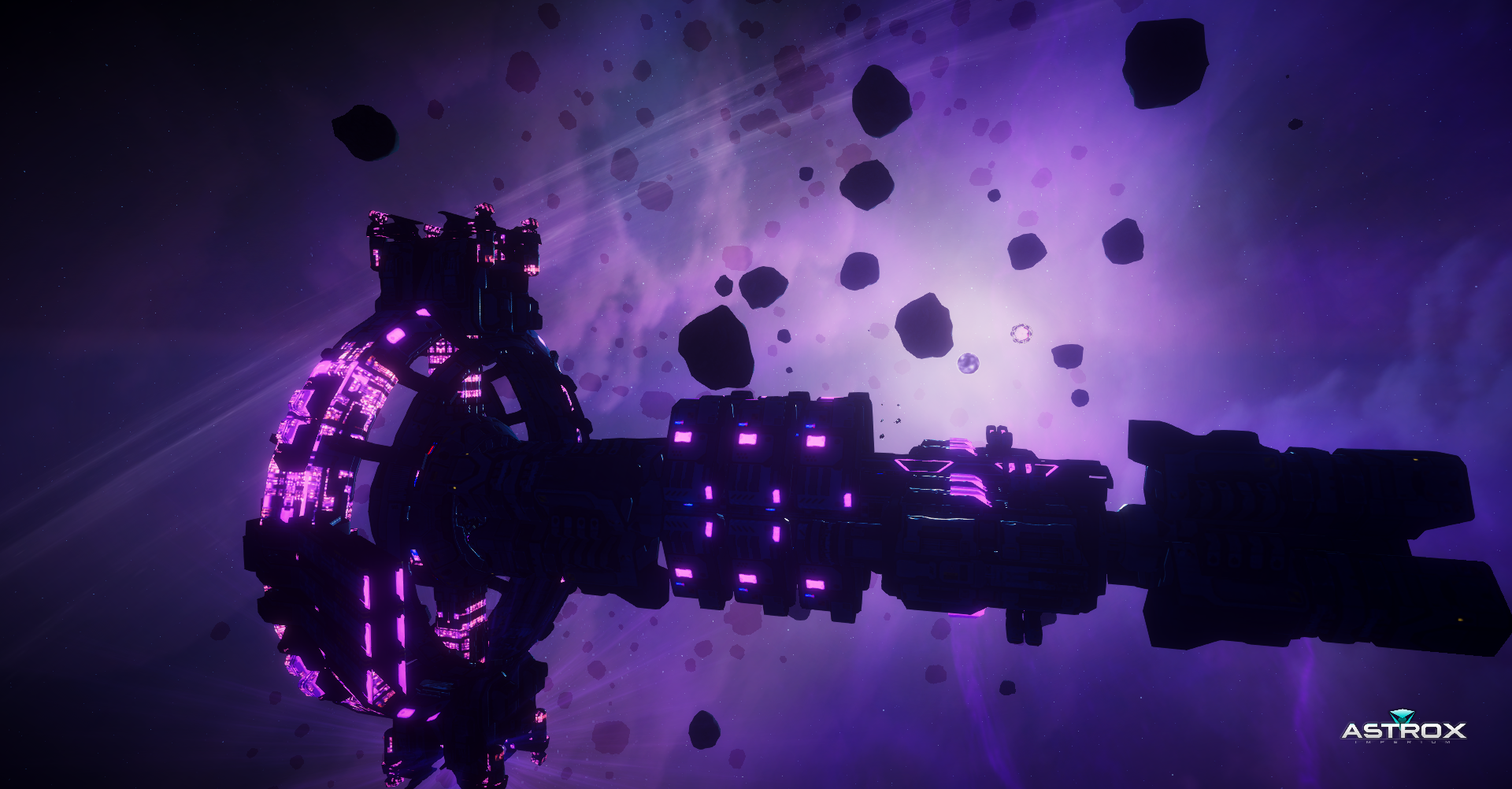 I revisited a bunch of the skybox assets and a number of sector props. These new improved textures make everything look nice and smooth. a whole lot less low-res stuff. Still more to come, but it's progress. 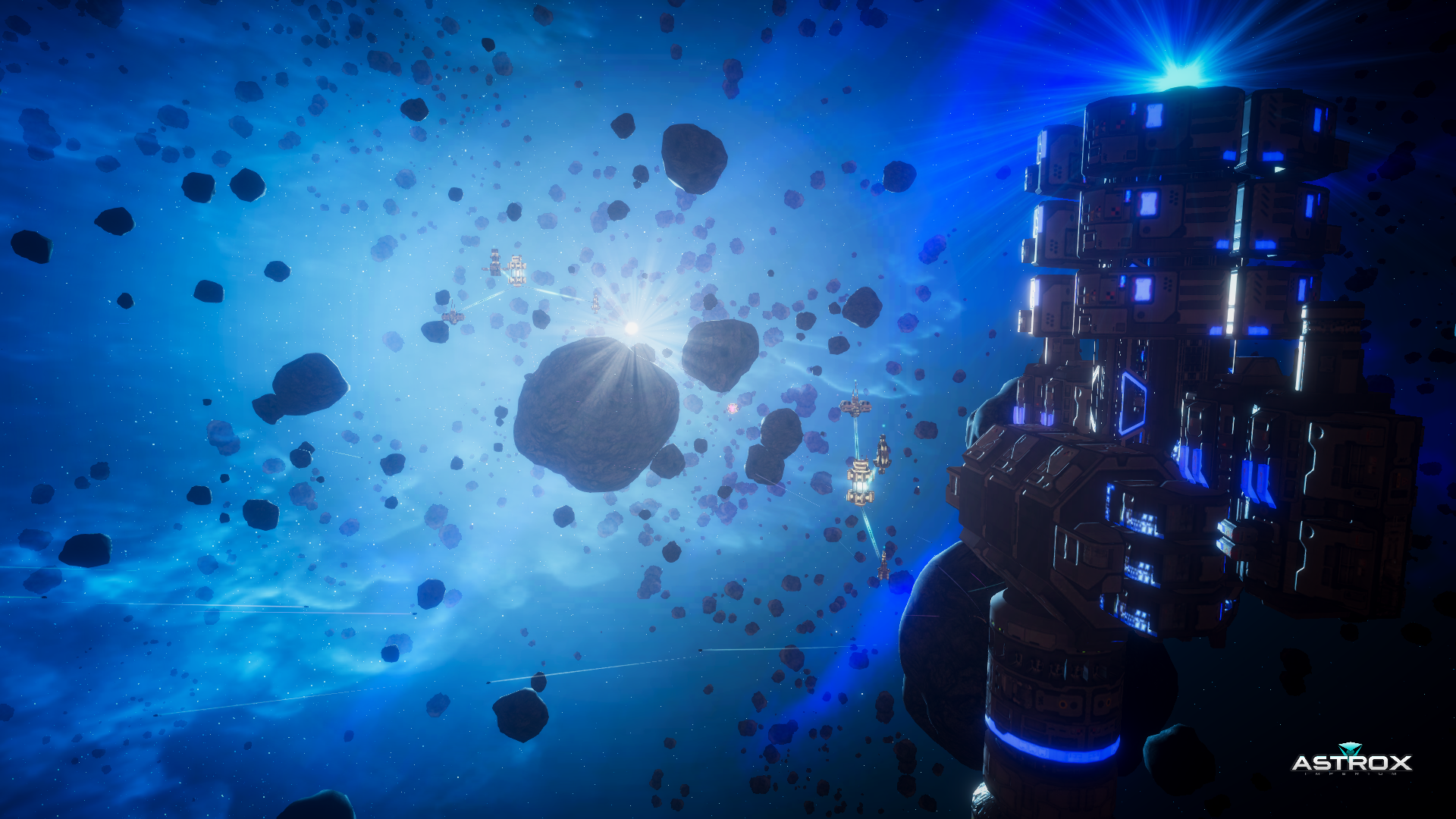 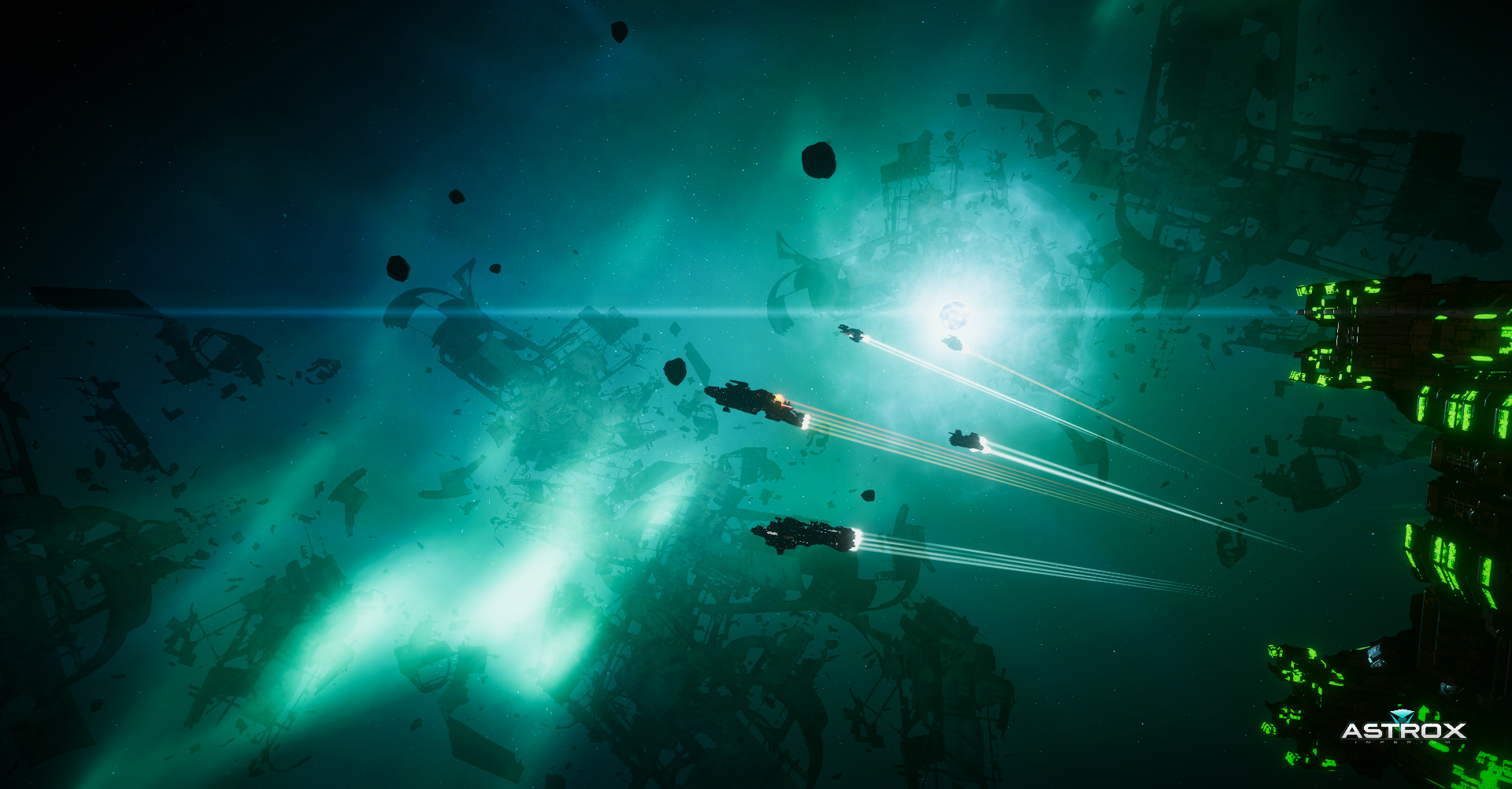 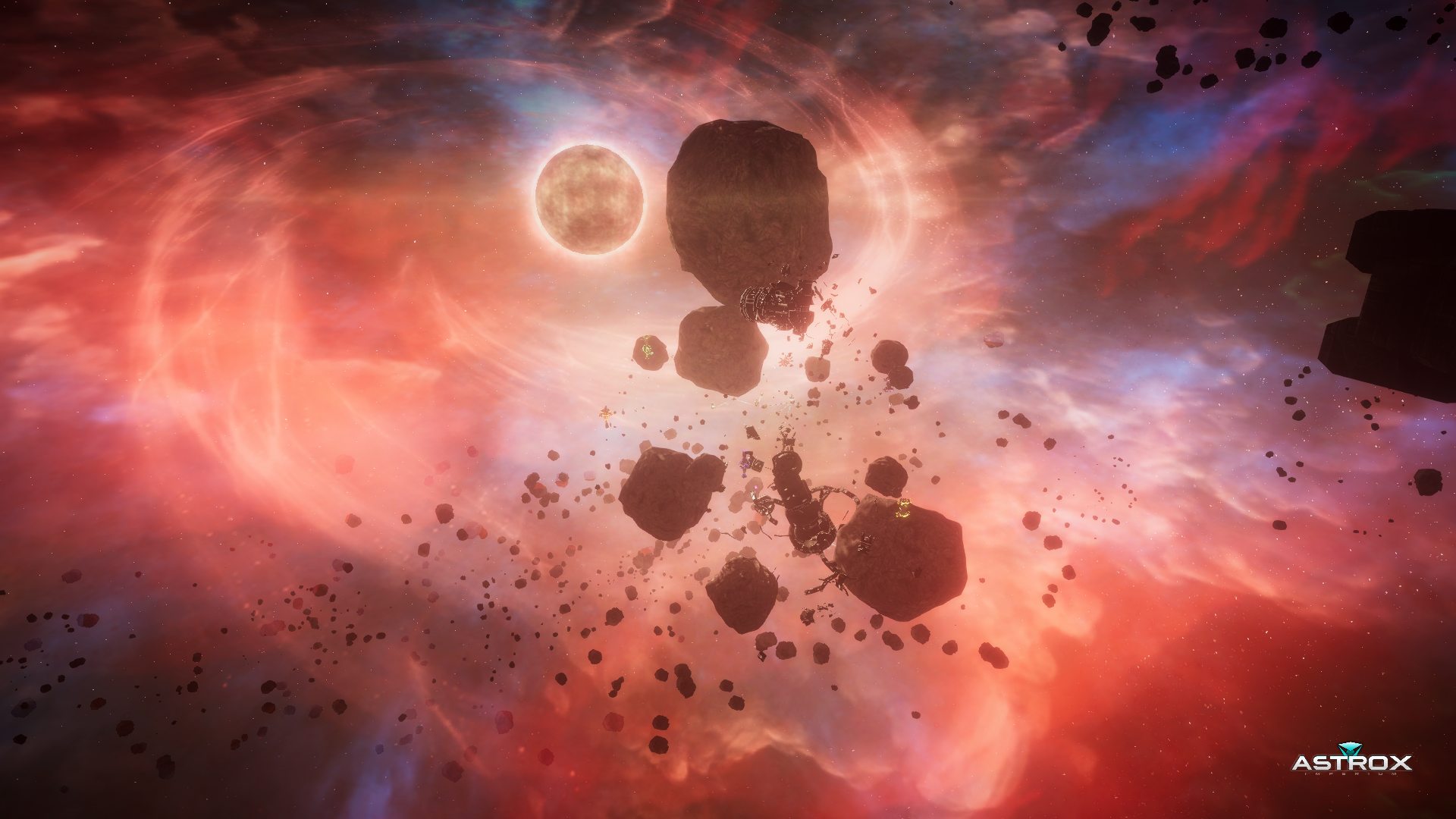 Modtool updates and Ship Editor QoL improvements. Check that out and more in devlog 64 for Astrox Imperium.

In this video, I cover a few new major additions to the UI. The first being the ability to drag and drop multiple items at once. The second is the ability...

In this video, I play 'catch up' with build 81 to document a few new quality of life additions to the Halloween build.

Faces from build 0.0114 of Astrox Imperium adapted for build 0.0116. Even if new NPC faces are beautiful I liked a lot also the first ones (the "ugly...

Hearing a lot of good things about this one man show, so I thought I would pop in for some moral support.
I'm going to pick this up and give it a really good spin, and that's something I don't really do with games still in development.
That said though, this is certainly the one to make an exception for.

super thanx for sharing the luv :) i hope you enjoy it.

Great game, Jace! Keep up the good work! If only all the Indie developers had your dedication, we'd have so many more awesome games.

i sure do try :) thank for the support!

Can you make your own faction in this?

not atm moment, that could be fun though.

How do we play in the sandbox ?

it's coming, not implemented yet. you can however tweak your save options to get some of the sandbox options now while I make the main generator.

Can you fire or release a merc? I only have researched one for fleet but dont want mining ship following me around. cant seem to ditch em at any bases he always finds me lol