Assault! is a Multiplayer 4VS4 Third Person Shooter. You will take place on the battlefield as a Marine Soldier or Resistance Soldier, your goal is to eliminate the other team. The game is round-based and you are able to buy many different weapons. There is also a single player mode with up to four bots in which you have to survive and kill the Resistance soldiers.

Tree months after V0.82 was released, here it is the new Assault! version V0.85, Moddb.com 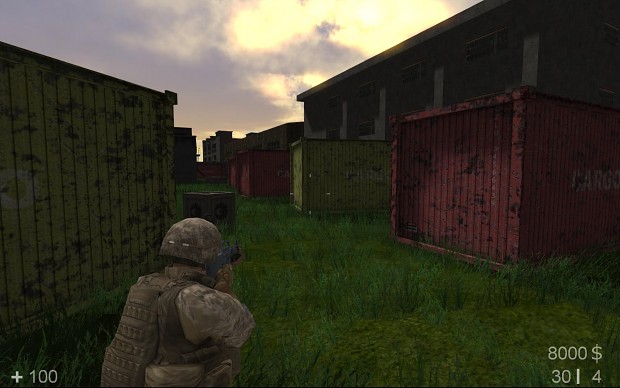 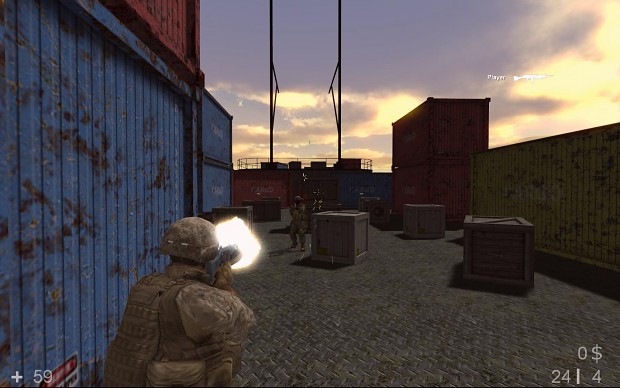 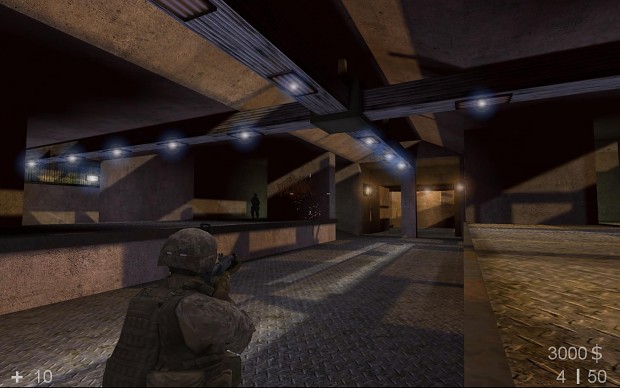 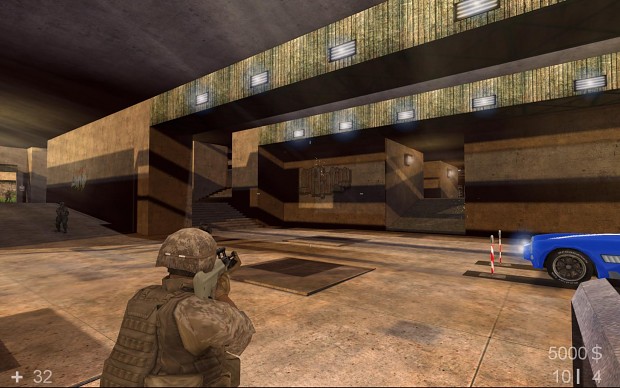 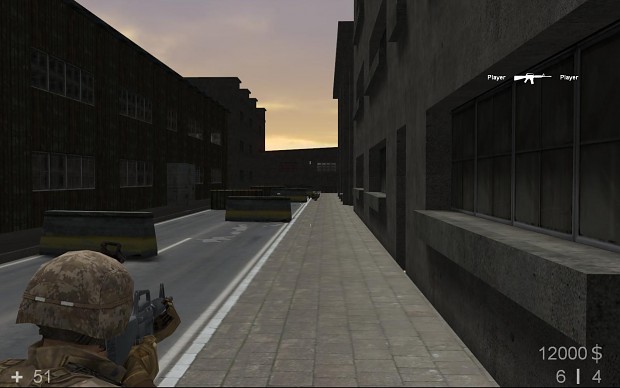 Assault! new version V0.82 is ready! It comes with new features such as new player models and two new weapons: W249 and W4A1

Assault! is going to change to first person view and it will also feature a Server-list system.

New Assault!'s version is ready to download, have fun

Assault! new version V0.80. Includes the new AS_Ship Level, you can see all new features in the news section.

Assault! V0.79 Release New Features in V0.79 -Added Admin controls to prevent ghost players and round crashes -Now you get 1000$ if your team wins the...

There is a bug.
The Camera moves up and down while i play.
NO COMMUNITY WHATSOEVER

Don't forget to vote Assault! for Indie of the Year!

says msvcr 100.dll is not valid then game loads and crashes when i try to load a map

install the Microsoft C++ 2010 Redist Kit and delete that file from the Assault\data folder.

I get a weird problem in that as soon as I spawn my guy just starts going into and out of crouch stance repeatedly, making it very hard to aim :/ any ideas?

that's strange, maybe you are geting low frames per second, in that case try to lower the graphic settings

Great game but you should add the option to add bot.
Other wise PERFECT game.