Ashore is an FPS game. The game introduces a number of survival elements such as: shelter building, food and resource gathering, tools crafting, animal hunting and so on.

(Some of these features are still in Working on Improvements phase)

Development of this game started on Feb 2016 using Unity 5 game engine. The game is developed by 2 people; one is full time and the other is part-time. We included -with modifications to meet our requirements- assets from the Unity Asset Store. Inspiration came from games like: Far Cry 3, Medieval Engineers and Minecraft. So, we wanted to develop a game that combines elements that attracted us to these kind of games. We thought about what elements to add and how to implement them so everyone would enjoy and experience the game without feeling overwhelmed with these features.

This update features Enemy AI (Rebels) version 1.0 [currently in Single-player mode only], it is not very different from the Animal AI system (Check Animal AI update here). Both systems are Action based (State Machine).

The rebel model has three different meshes with different poly counts (Optimization Purposes), currently the game features the lowest detail mesh (1st from the left) to make sure the game stays both optimized and stable. All three models will be included and switched between based on distance in a later update.

With this update the empty bases in the game are now filled with items like Crafting tables, workbenches and other items. In a later update it'll also have storages filled with items that the player cant craft such as: guns, rifles, ammo and electronics. 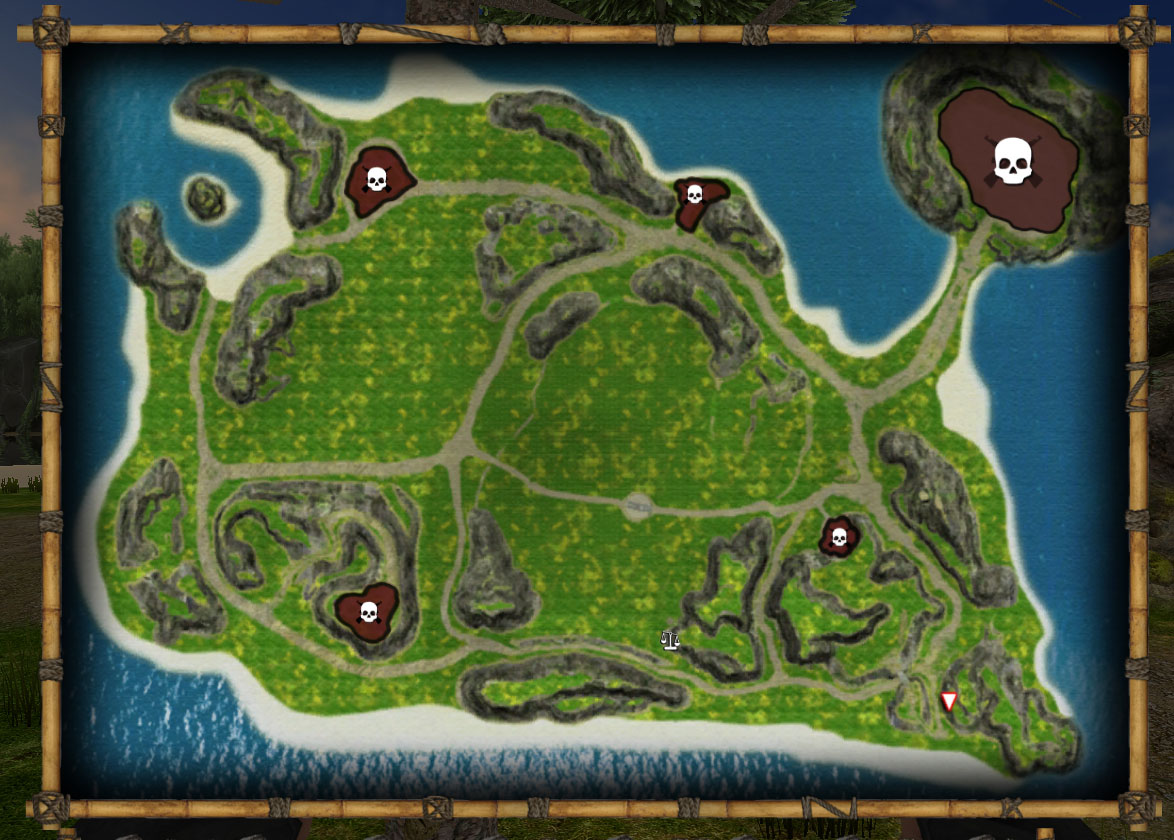 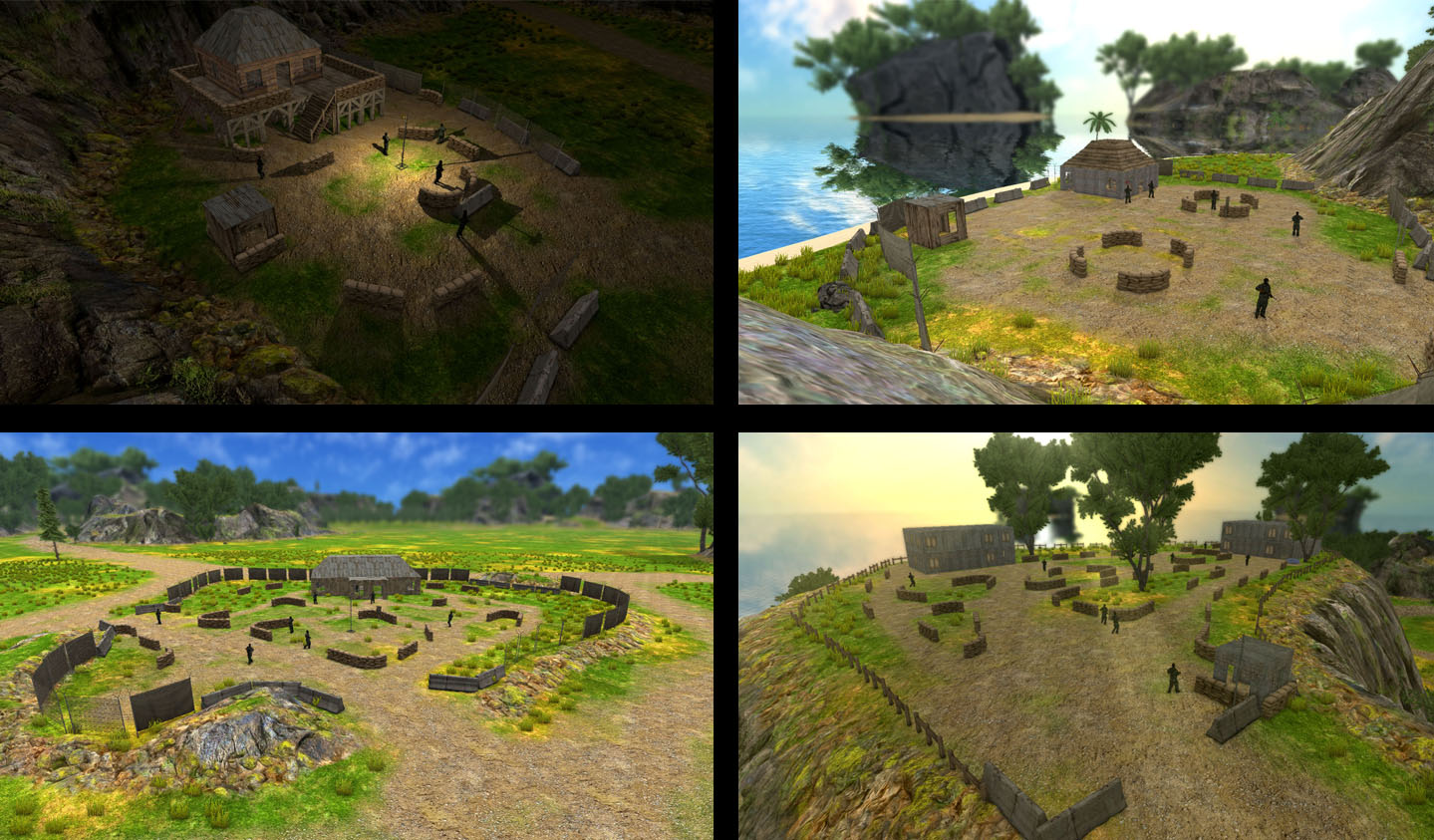 Both the rebels and animals can detect sound in this update, most actions has a sound radius, if an animal/rebel were with-in range, it'll react depending on the current state it is in.

Also both rebels and animals can detect and interact with each other, however the Field of view has been disabled for the current update, once its working without any issues it will be added (Hopefully in the next update) 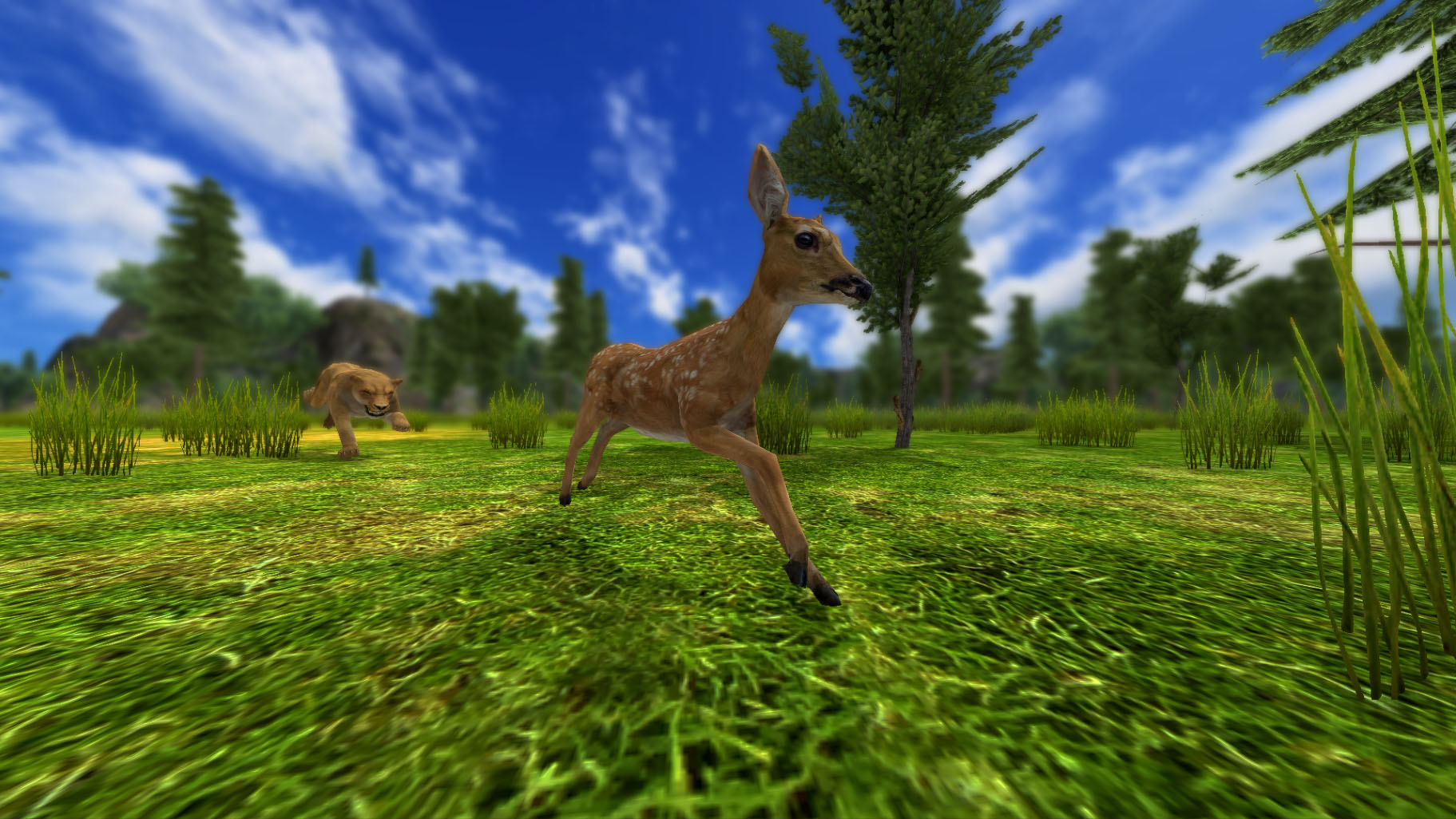 I have added a Rebel manger that spawns a chopper every 5 or so mins, it also manages other things such as culling. 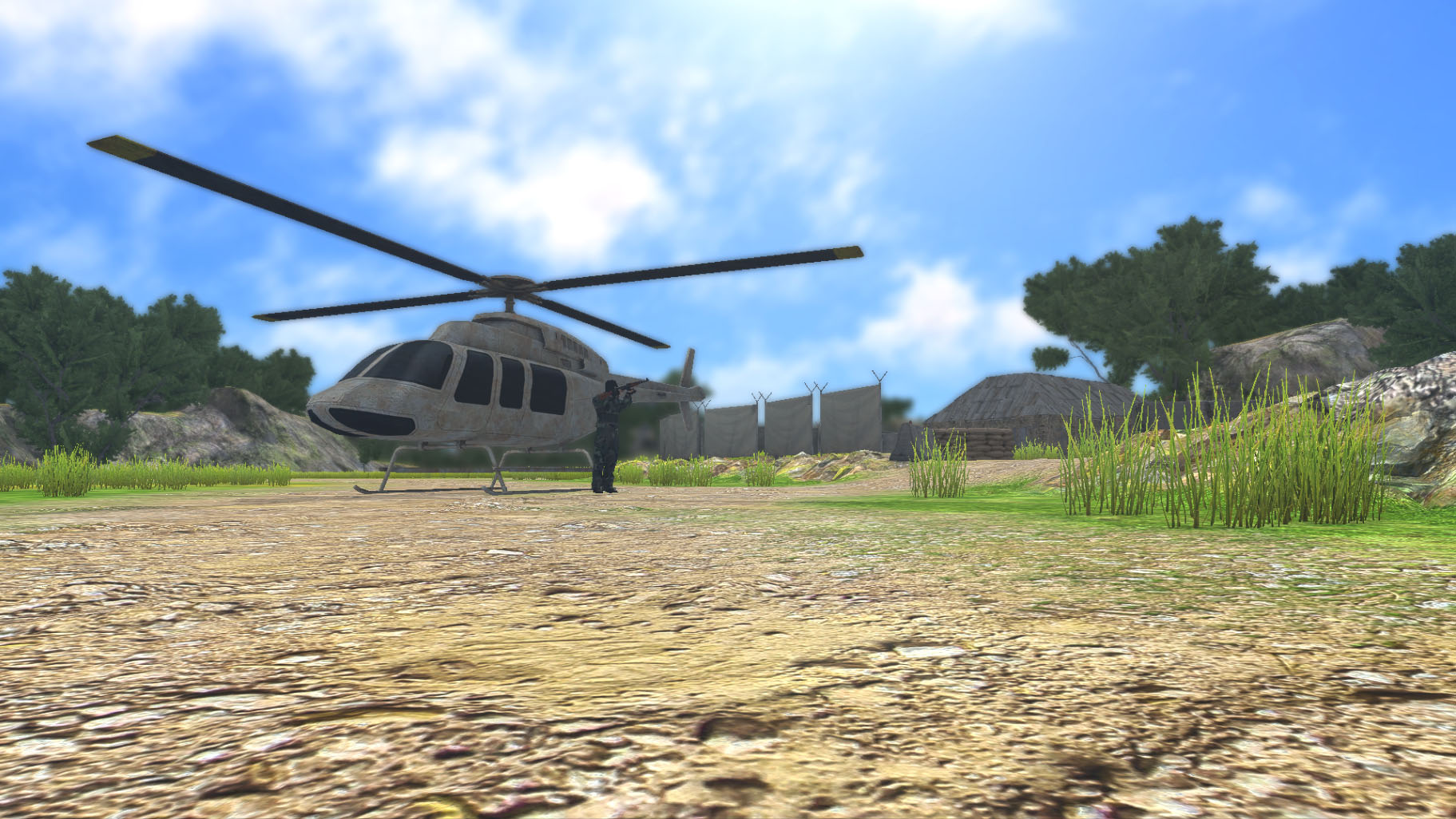 The travel is not animated so expect it to visit your base in future updates lol.

You can find all / the latest game updates on the official website blog.

This article will showcase all the pictures that were posted with the updates since the game was released (Feb 9th 2017).