A while back I announced that I planned on making a "devlog" (game development video series) for YouTube, all about the creation of "Amber Psychosis". I also announced even further back that I hoped to post a trailer. I've done neither.

So what's the problem, you may ask?

Money. Currently, my main PC is out of action and I'm on to working with my backup craptop. I need to buy a new motherboard, but I'm about as fiscally sound as - well - a 17 year old game developer. Given the rather technically uncomplex nature of the game, I can actually work on developing "Amber" just fine. The problem is recording game-play footage, and video editing. So, sadly, both the trailer and devlog may have to wait a little while.. 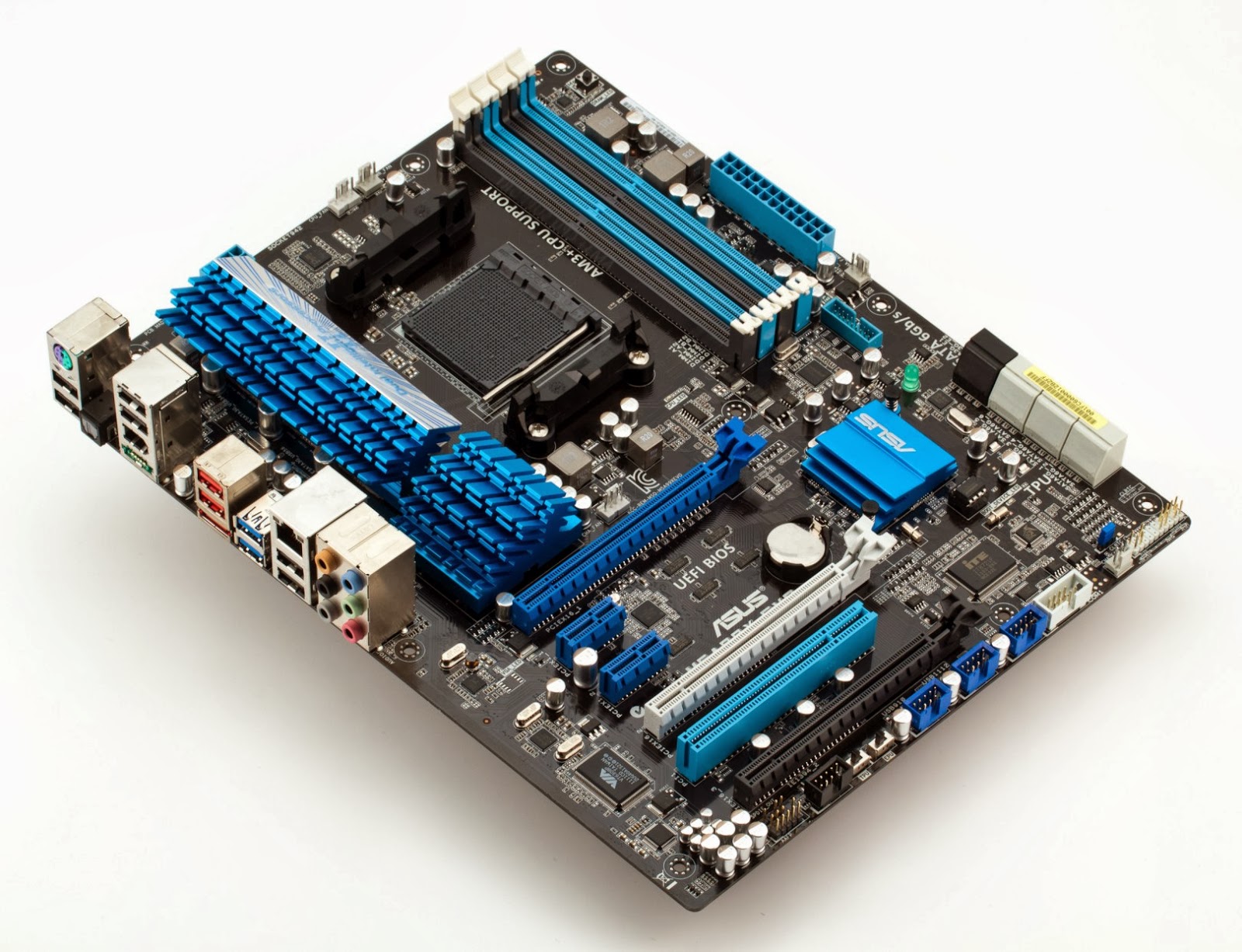 ASUS M5A97. A great motherboard while it lasted. RIP.

On the upside, the ancient art of "writing" still exists (apparently) so I can fill you, all my followers (literally all three of you), on my latest developments with the game. Here we go:

I've had my heart set on building a forest section for the game since day one, and I've been doing a lot of work on this section for the last two weeks. I'm very happy so far. It feels very intense with the simple piano-driven ambient track that I added in, after snatching from Open Game Art. Great horror relies mainly on building atmosphere, and the forest seems to be absolutely perfect at this, (if I may say so myself). I really need to get my hands on some of my brutally honest friends (you know the type) who will play-test this section for me and see is it really as good as I hope it is. You can never have too much play-test feedback!

Actually, the forest provides a very unusual challenge as a developer. Given the 2D nature of movement and level traversal, this level basically boils down to holding down a button and walking in one direction for a very long time. Hardly what you might call engrossing game-play, for sure, but in context I feel that this is exactly what the game needs in terms of pacing. There's a reason why Metal Gear Solid 3 has you spending two minutes climbing a ladder. Simple, repetitive, "pointless" game-play can definitely serve a purpose when done right.

The script is a big challenge. Much bigger than I expected, to be honest. I enjoy writing, but there's just something about writing for this game that really changes how I actually write. Usually I just dash at the page and start typing, see what develops. It's dynamic, I make it all up as I go along. Multiple drafts? Two at most.

But in "Amber"? I'm only my fifth or sixth story draft. Why? I think it's just how much passion I have for telling this story, and also due to how unconventionally told the story will be. I know it's impossible to truly attain perfection, but I can't help but read over every single line of dialogue (or, as is more often the case, monologue) literally dozens of times, no matter how insignificant the line is, simply to ensure that it feels just right.

Her animations are currently silky smooth, despite it being one of first attempts at animating using Anime Pro Studio by SmithSoft, but they're not perfect. The way she breaths and her eyes dart around is great, but she is the only source of movement in the dull, dead world of "Amber Psychosis" so I'd like to every last detail flowing and believable, right down to even her hair.

By the way, Anime Studio is brilliant. Anyone interested in animation should definitely check it out.

Dang, SmithSoft should pay me to promote them. Take the hint, SmithSoft executives...

Anyway, I'll do my best to keep you all updated, my sort-of loyal followers. Until next time, good-bye!