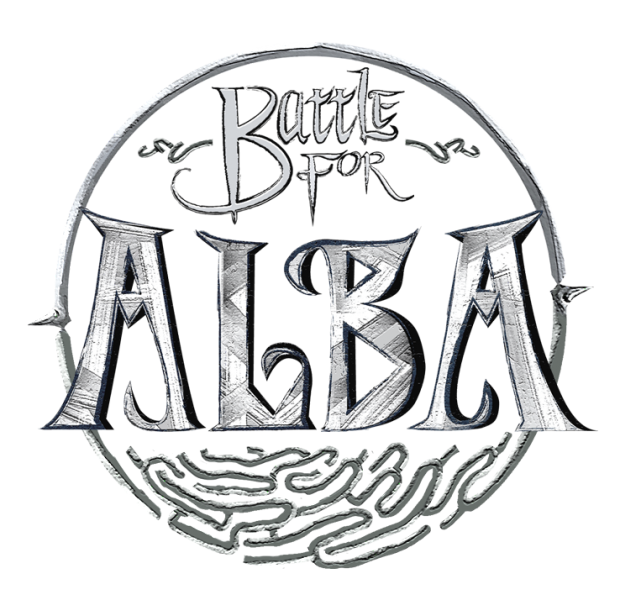 Earth is drowned! the intense heat increase is the main cause of the problem. Until one day, they heard of a distant "land", a land so, white they call it 'Alba'. Unfortunately they come to Alba with bad intention. they are willing to eradicate everything that opposie them.But, the creatures of Alba won't sit tight and wait for their destiny. Legend has it, the land of Alba have guardians, ready to fight for their land.
Features,

P.S.
We will update our BFA News every two weeks here.

Hey People!! we promise you to update our BFA News every two weeks here. but as you can see, we got many update every days, especially Art.

Soo Today!!
we want to present you some small update of our concept art for Alba, Polar Bear, with a unique personality, Skill and Backstory.

BackStory wrote: The polar bear is the most powerful and dangerous of all the animals, so the killing of one was a major event. The polar bear Guardian was considered to be the most powerful, dangerous, and potentially revengeful spirit after that of the land of Alba. The People believed in Amar the biggest polar bear, which is the guardian or helping spirit of The white land. 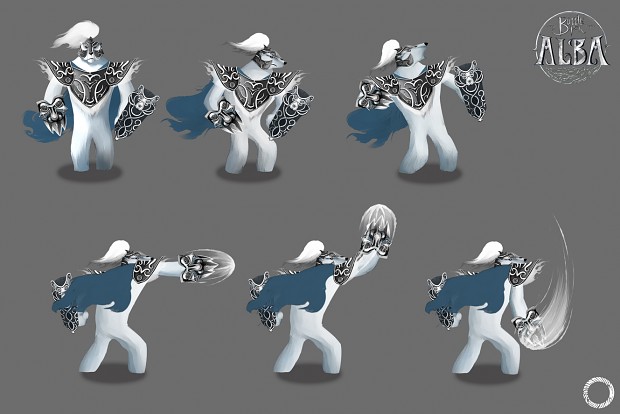 Currently we plan for 3 of the alba's animal, hope you like it, and we'll see you on #2 Dev Diary for Alba and small update in the next time.

Aw Hello Gamers, we got news for you about Battle for Alba. On those updates, will give you a screenshot from the prototype. And an artwork.

No suggestions for the moment. I have to see the way you create your gameplay before making any. When you have something playable, I can write something about you for RPG France where I work.

Ok, i'll contact you later, When I have something playable ;)

THIS is original! I like the concept, the heroes and the scenario. Make us dream!

Hey Thanks :D, finally there is someone comment hahaha

at first i hear the story from our storywriter, I got the same thing... Concept Fantasy and dream, he's a good storywriter
but,Dont fall asleep :D
stay tune or maybe you have some suggestions? tell us