Brings the triumph and turmoil of some of history's greatest Asian civilizations to stunning life. Wielding the symbolic power of immense Wonders of the world, lead the armies of China, India or Japan in a struggle for dominance against the European powers, or against each other. Crush opponents with ranks of new military units, such as the Chinese Flame Thrower, the Indian Siege Elephant, or the fierce Japanese Shogun. Or play the role of master diplomat, and befriend your allies at the Consulate, biding your time and building a force of foreign weaponry that will topple your enemies. In Age of Empires III: The Asian Dynasties, players use the might of the East to bring the world to its knees. 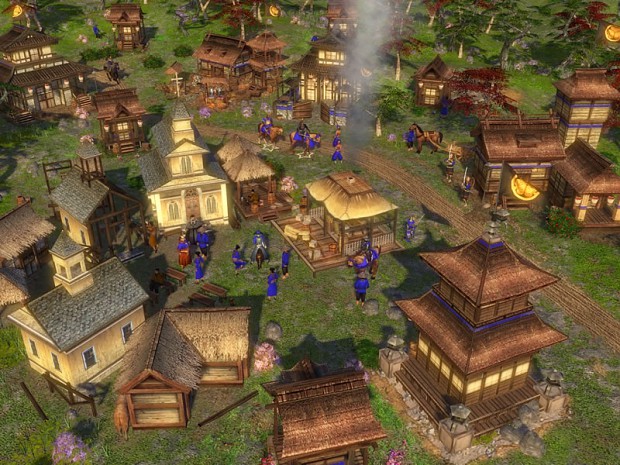