AC-130U Spooky Gunship is an immersive single-player simulation experience that allows the player to rain hell onto the enemy from 3,000 feet.

It has been a few months since my last update; long story short, I decided to rebuild the project from scratch and am elated with the progress so far. I don't have a lot to show at the moment, but wanted to get some of the new things out there to start building the hype again.

I fully intend to have a playable demo released by August 1st and will do everything I can to meet that deadline. I'm confident I will be able to get there and will keep you posted along the way. Regardless, here are some of the changes from the previous version of the project: 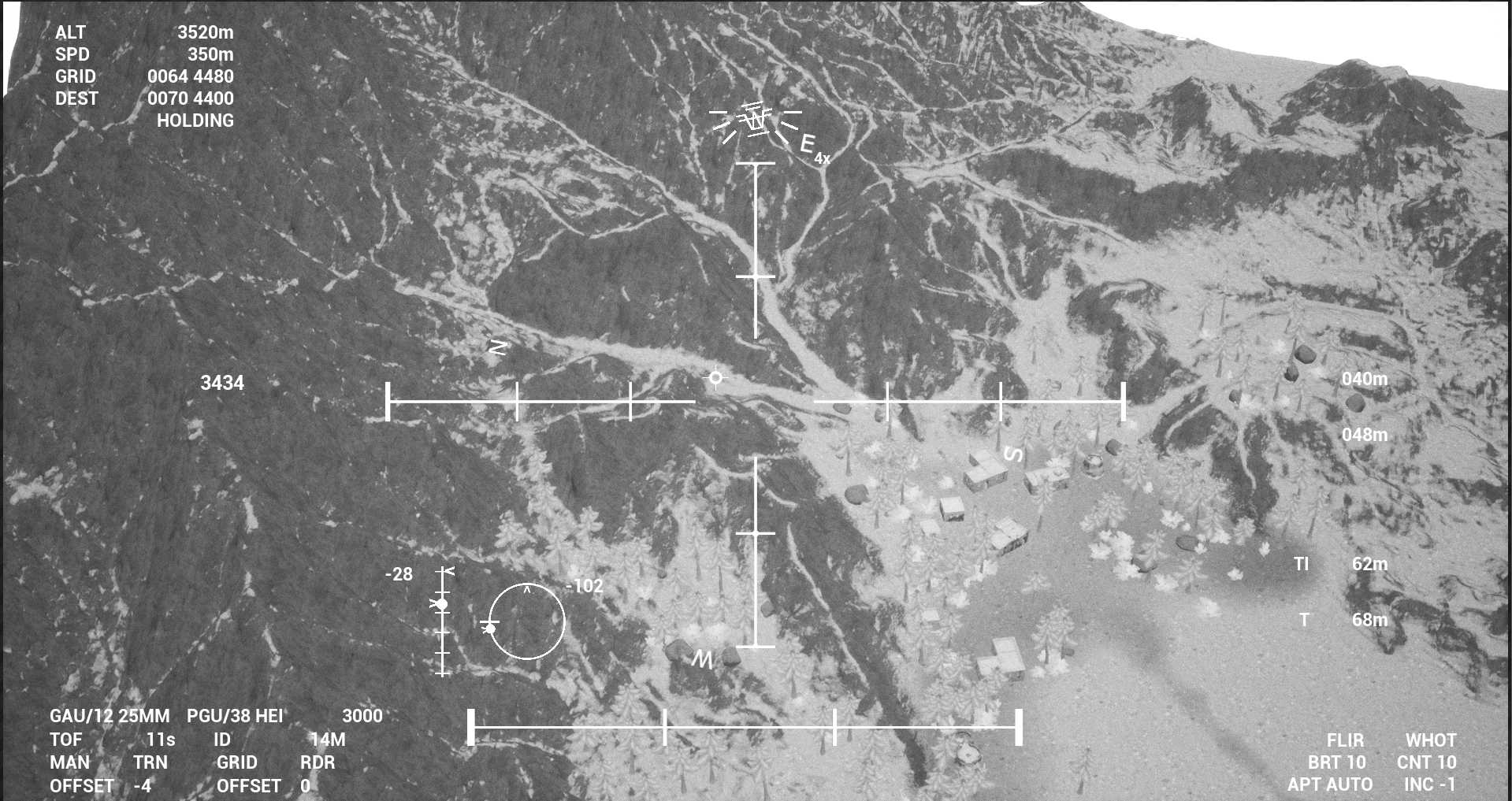 2. HUD - (Also see image above for this) This has a been completely redone to more accurately depict an actual IR/TV Sensor Display in an AC-130U. I'll go into much more detail in this in the future - everything shown in the HUD has a purpose to ensure you are engaging hostiles effectively.

3. Impact Effects - Both the explosion and the smoke are much more realistic than before.

4. Dismemberment - Originally, my character meshes were not suited for actual dismemberment, so I had to "fake" it by deleting the character and replacing him with a box that explodes to give the indication of dismemberment. This is not the case anymore (will have more on this later). 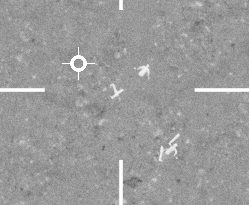 That's all for now - I'll keep the posts coming as we charge towards the early release date!

It has been a crazy year...

Despite everything going on, I wanted to reach out and say the project is still alive and well!

Have set the initial framework for the AI to react to being engaged, tweaked the effects of the 40mm and 105mm impacts, and added additional assets.

Quick look at dismemberment and bleeding

I've implemented a dismemberment system that allows bodies to explode when experiencing a certain amount of damage. Additionally, characters have a chance...

Unfortunately in today's game market, a solid, realistic AC-130 game is missing from its selection. To fix this, I've began development on a new AC-130U...

How do I play this game? Can’t get any help on YouTube thanks!

It's still in development. I'm planning on pushing an Alpha version as soon as I am able to complete the first campaign mode. Stay tuned for this!