Aborigenus is a platformer with some elements of RPG. Flying islands have been a home of stability for thousands years. Humans and animals lived in harmony. But now, something is happening. Some parts of the islands have fallen. Animals became aggressive. Wars have started between the clans... Enemies have attacked your town and stole a lot of people. Also, they've stolen your sweetheart. They want to sacrifice her. It's time for your turn... Rescue your sweetheart. Save the world.

I want to announce great news.
Aborigenus is again in development!

As you know, the game was released and published on Desura. After release, I spent some time developing other projects. However, there was always idea that Aborigenus hasn't fulfilled its potential.

Now I came to the idea to upgrade game totaly, improve its gameplay and graphic.

There are some examples what is already done: 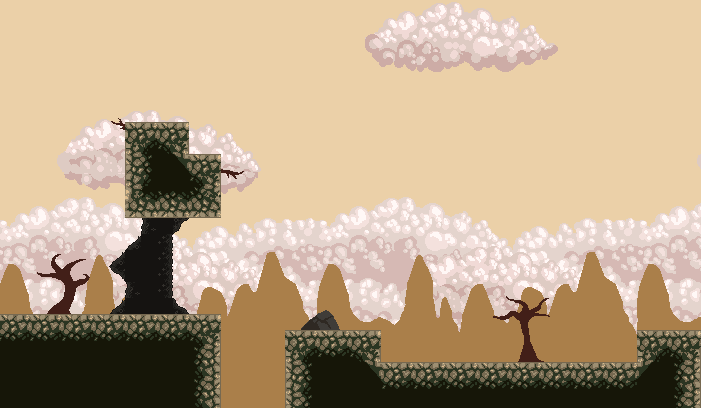 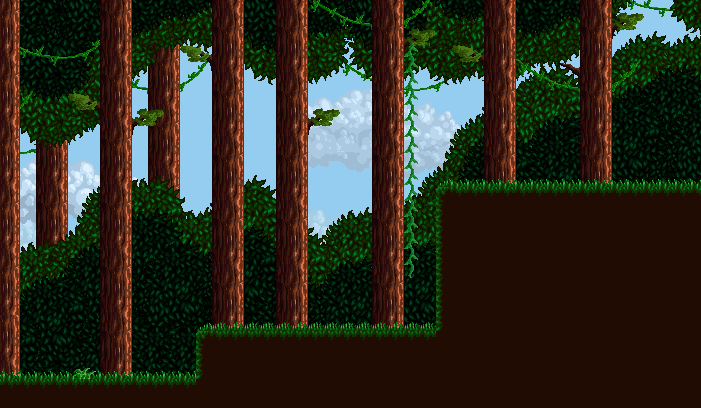 Now we are on GREENLIGHT.

We will be glad if you vote for us!

Yo, guys! I released Aborigenus in itch.io. And made Trailer...

It's time to return.

Well, hi everyone! Sorry for too long period of silence. I don't think that someone waited my game but I just wont to say, that soon you will be able...

Fun game and a cool combination of platformer and RPG! I have an article w/video highlights here for anyone interested: Mmoaholic.blogspot.com