2009 saw many new Indies to arrive on the ModDB turf and many updates for those who where already here, to be nominated for an award in Best Indie Game projects need to have been updated significantly during 2009 and be Indie or a stand alone release. Here are the Editors of ModDB's top selection of 2009. 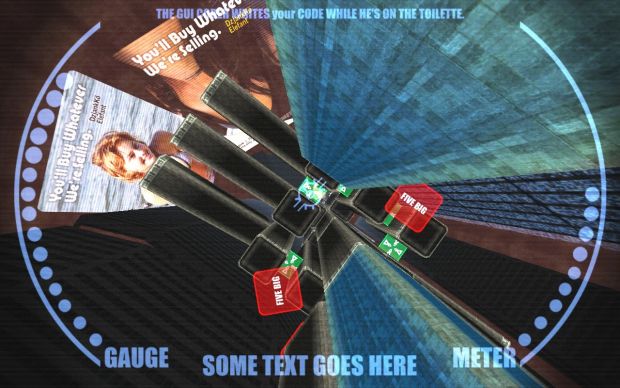 A Reckless Disregard for Gravity
is loosely based on the sport of base-jumping. In the game, you gain points by swooping within an eyelash of buildings, scoring extra points by kissing the surface, all while going as fast as you can! You can score extra points giving a thumbs-up to spectators as you fall past them or be a rebel and gain points by flipping them off at just the right moment. 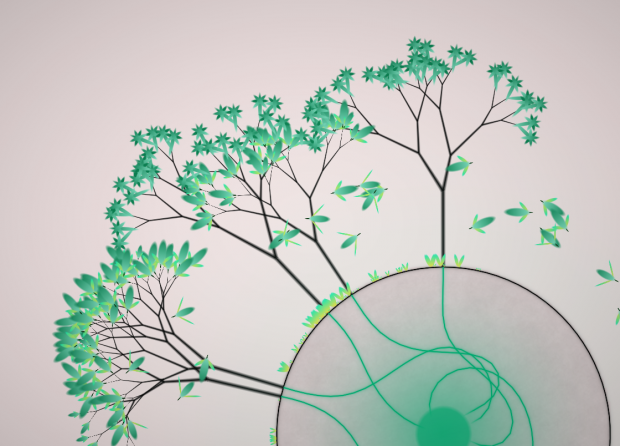 Eufloria
is an ambient game of space exploration and conquest that employs surprising themes of plant growth and bio-mechanical evolution. Conquer asteroids in space and use their resources to literally grow and nurture new semi-organic plants and creatures to do your bidding. 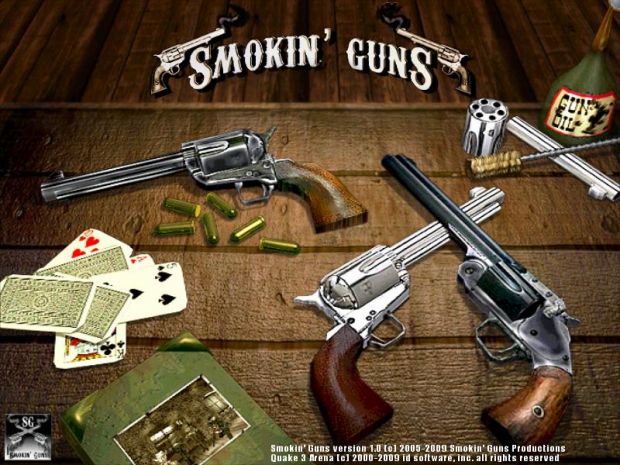 Smokin' Guns
is intended to be a recreation of the "Old West's" great atmosphere. It is being developed on IoQ3's implementation of Id Softwares IdTECH3 engine. This Total Conversion of Q3 includes weapons created with historically correct information about damage, rate of fire, reload time, etc. It also includes gametypes and maps inspired mostly from western styled movies. 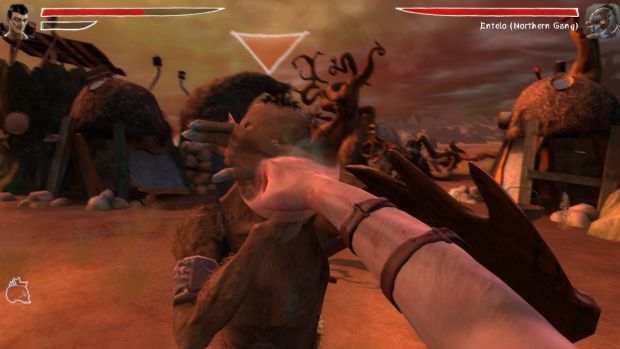 Zeno Clash
is an action/fighting game set in a punk fantasy world. The game blends the first person genre with the fighting game genre and the combat is generally up close and brutal. The original visuals, which make full use of the Source engine features, are a refreshing deviation from traditional fantasy games. 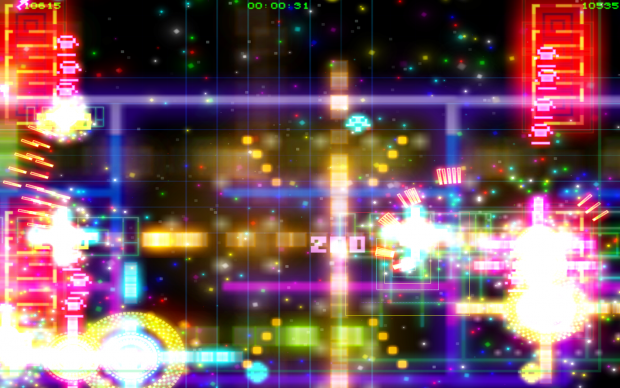 SYNSO: Squid Harder
Squids with guns! Pink Robots! Devils from the 4th dimension! Shopping Trolleys and Lasers. When 4 worlds collide, only SYNSO (he's a squid, not an octopus!) can save the day. Psychedelic arena shooter action with visual and aural overload. Just the way sir likes it. Critically acclaimed and star of the Eurogamer Expo 2009 Indie Games Arcade, Squid Harder is an arena shooter like no other.

ZENO CLASH ALL THE WAY!

Dys...Eufloria would be my choice. Zeno Clash was attractive and definitely original but I lost interest fairly quickly. Eufloria is both unique and provides plenty of entertainment. Was a great idea.

Interesting selection, this'll be an interesting one!
Grats for all the developers of these games for making it up here :)

Can Zeno Clash even be nominated a second time? Whatever the case ZC or ARDG I think take it this time. But again a close one. All have their interesting sides.

something tells me that zeno clash wins but every time I have guessed, I have been wrong

Zeno Clash better win, I don't think I can take all these 'out of nowhere' award winning games / mods?

zeno clash. they worked sooo hard to polish this game up :D

Concerning the Gameplay, Dyson is my favourite. Concerning graphics, I would choose Zeno Clash.

A Reckless Disregard for Gravity IMHO.

Eufloria FOR sure... pure gameplay... not bloat just game!

Yay for ARDFG!
I still enjoy playing that game, congratulations!

The other nominees are cool too, though. (don't know about SYNSO:SH, never played it, but it looks cool)

Wow that was a damn tough category full of excellent games, congratulations to AAAAAAAAAAAAAAAA and to all other competitors (can't remember a year when there were so many excellent products in a single category).

Bought it on the strength of this. Better be good Dave! :D Congrats Reckless!

Woow... congratulations Smoking guns to get to the nominees! it is a truly amazing to see a freeware game there (well... two actually :P)
So, congrats to the smokign guns team!

aaaAAAaaa, while not as polished and compelling as something like zeno clash, does looks really fun.

ive bought ARDFG and played it since the alpha this game is the best one ive seen in awhile now with such a unique gameplay, unique art and it's simply fun whenever i have 10 mins to spare i always fire it up. congrats Dejobaan Games

WTF!?!?!? How can be aaaaa better than zeno clash!?!? zeno clash is much better lol

Having played the demo of Reckless Disregard, I approve of this development. Remind me to buy it sometime.

Congratulations Aaaaaaaaaaaaa! I think that Zeno Clash just didn´t win because it has lost much attention while the year was passing.

Yeah... but Zeno Clash stills being a good game...

Thanks for the votes. Very fun games all around.

Congrats to all the nominees and AAAAAAAAAA for winning :)

I like A Reckless Disregard for Gravity 'cuz it's something new that nobody else done before(from what i know)the idea of a game where you fall and get points while avoiding buildings sounds good to me!
Now,about Zeno Clash,i am amazed by a FPS/Fighting game in a prehistoric era and cool guns,cool graphics,cool weapons,cool enemies!I like it!
The last game that i like is Smokin' Guns!I wasn't very impressed by Call of Juarez/Bound in Blood or any other westerns until now but this one really got me 'cuz you get your weapons and start shooting the others!That's awesome!

HOLY COW! I have an enormous, big grin on my face. :D I'm hollering at the rest of the team about it now. THANK YOU!

Truely an honor to see Smokin' Guns nominated in the Editor's Choice category. Thanks MoDDB & congrats to all games that were in the running, especially the winner!