3079 is a futuristic, open-world action first-person role playing game. You arrive on a planet experiencing constant war. It is your duty to find out why the warring factions cannot find peace on their own & hopefully restore it yourself. All areas, buildings, items, quests and characters are randomly generated. You will find unique lands & challenges. I hope you enjoy it! "Just want to say again that this is a great game! For those of you who feel like its a minecraft copy just beacuse of the cube textures used you really need to rethink what a game is about! The game play of 3079 is nothing like minecraft it is pretty unique as well as how the weapons all have diffrent stats and colors kind of reminds me of Borderlands. However it is still an original idea for a game and i still play it from time to time. You should at least try the demo and if you like it please buy it and support fruit! :D Still give it a 9/10 ! Best Regards, Adam" -- SeaNanners Sequel @ 3089game.wordpress.com

Back in October, a user called "phr00t" wrote a guest post on our blog called The Making of 3079. Since then, the cube based shooter-adventure game set in space known as 3079 has risen to fandom status in the indie circles. In this interview, Jeremy "phr00t" talks about his peculiar road to the fleeting wonder that is online fame. 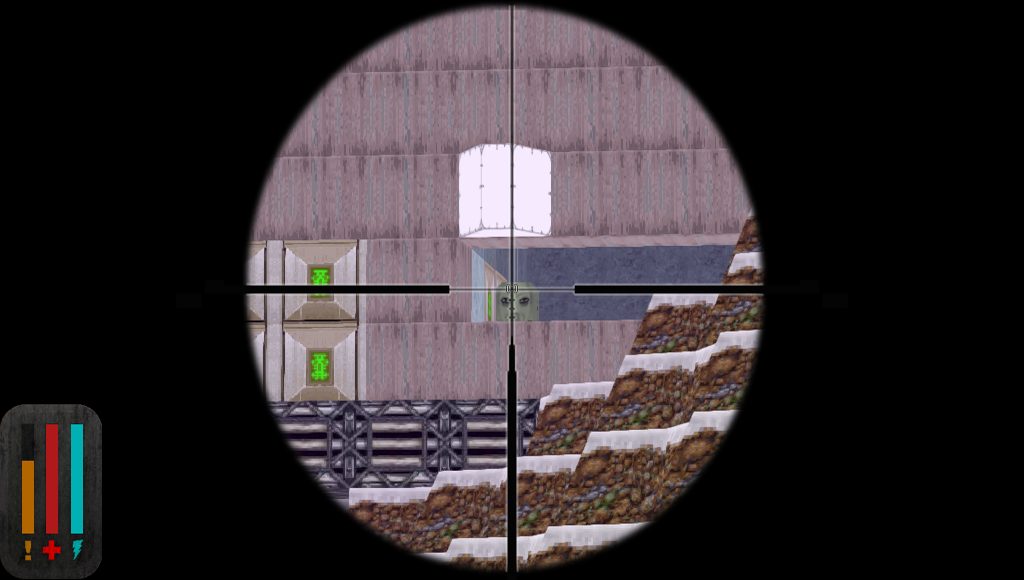 So, let me just start by saying, WOW! I think a lot of us saw great potential in 3079, but I'll be the first to say, I never expected such an explosive popularity, at least not so soon. What can you attribute it to?

Thank you. I couldn't have done it without you and jMonkeyEngine's community help.

What can i attribute the explosive popularity to? Well, it started to ramp up quickly after posting a trailer to reddit's gamedev community where it was well received. A public relations guy for the game Towns, Alex Poysky, saw my game and he has really helped me get 3079 to more places. Yogscast also did a video of my game quite early in development, which helped quite a bit.

Erlend: hah, no doubt. almost 1 million views on that video now I believe 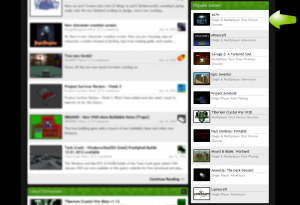 Do you have a favorite statistic thus far?

I was #1 on Desura and IndieDB for a bit. I was also the most common search term to get to Indie Game Magazine's website around that time

Let's talk more about Desura. What has your experience been like with this up-and-coming payment platform?

It has been overall pretty good. It was a bit of back and forth to get it actually up on Desura. Basically, you have to show that your game will sell, and I was selling 3079 on BMT Micro for about a month or so before trying to get on Desura, and that helped. Alex also was a big help, since he already had a game up on Desura. Having my game up on Desura has brought the game to many gamers, but, if i had to nitpick, I'm not a fan of the update authorization waiting period. I put out an update, and it takes about 32 hours for the Desura team to push it out. People who purchase through my website, BMT Micro, get the latest update immediately.

So 3079 was in development roughly 6 months before launch, correct?

I suppose that long before launch on desura, but I was selling it on BMT Micro at around 4 or 5 months

Erlend: and you've been holding a day job alongside your game development all this time?

Jeremy: I have, and raising a 4 month old son -- I've been pretty busy!

Has the success of your game made you reconsider your employment status, or are you happy as a hobby developer?

Wwell, it depends on how things go in the mid to long term. I'm quite happy at my day job, and I enjoy the people I work with. I'd be pretty lonely without my job. If 3079 really continues to take off, we'll see 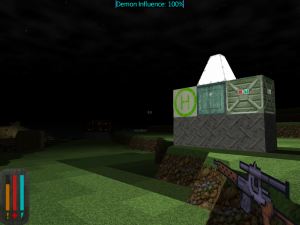 So how long would do you reckon you've been actively developing games as a hobby?

Since middle school?.. 10-15 years, somewhere in that range. I started with QBasic.

Erlend: To be honest, as much as it scares me, that seems to be the average amount of time required for an indie developer to finally make a hit game ^^ not meaning 10 years of development on one project, but 10 years of trial and error.

Jeremy: i never really thought of getting into commercial game development until about a year or so ago, when i started making android games. But yes, trial and error has much to do with it, and taking lots of constructive criticism to find out what people like even though you will never satisfy everyone!

Would you say your decision to look at games as more than a hobby, and rather a prospective income, helped you push 3079 to success?

Honestly, not really.., developing games has always been my hobby and even as I develop 3079 today, it still feels like a hobby. But it is one i take very seriously and enjoy. Having it sell and make money is really just icing on the cake

So what are your plans for the future as far as game development goes? judging by your personal website, you're not a one-epic-project kind of guy. how long do you see yourself fully committed to 3079?

That is really difficult to say. I don't really have a time or date set for when i will stop working with 3079. All of my previous games were fun to develop, but none of them were anything close to 3079, which still has so much potential.

So if all things 3079 were completely erased from existence today, would you already have one or more ideas you'd consider pursuing?

Yeah, i actually have another 3D game idea that I'd like to work on, but I'm currently on 3079. Alex, the PR guy working with me, also has an idea he'd love me to work on too, hehe.

I've made lots of 2D games, and now that I know how to make successful 3D games, I'd like to recreate some of those games in 3D

Jeremy: of course. Seriously, jMonkeyEngine is where its at, and that is no lie. Cross platform compatibility out of the box, great performance and it is relatively easy to use. Community has been very helpful. Why would i want to go elsewhere?

Erlend: he he, much appreciated. 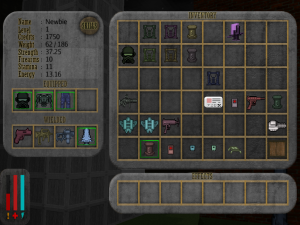 If you could improve on one thing in jME3 / jMP, what would it be?

I remember when i first was getting started, I wanted more GUI options, and there was NiftyGUI. But I don't think there was a way to develop the GUI inside the Java code. You had to make XML files. This might have changed by now, but I remember wishing I could just make NfityGUI elements via code.

Lastly, any word of advice for all the budding game developers in the jMonkeyEngine community and elsewhere?

Keep developing and take feedback from your supporters. And set goals. Like, are you trying to make your current game sell, or is it a learning project? It can be difficult to start a new project, wanting to learn how to make games, while at the same time making it polished and commercially viable although a learning project may turn into a commercial game, I suppose.

Also I'm surprised at how time consuming it is to have a popular project, responding to help requests, feature requests etc.

Alright, extra ninja question: What was the 3079 goal?

Hmm reading this make's me think of how far the game has come in development... ALOT.

hey should publish the counter strike 2d I need it would be great for linux: D please