Here is a short story about alien Scrin.But there is no such a scenario, C&C3 Tiberium Wars their appearances.I ask you to read. 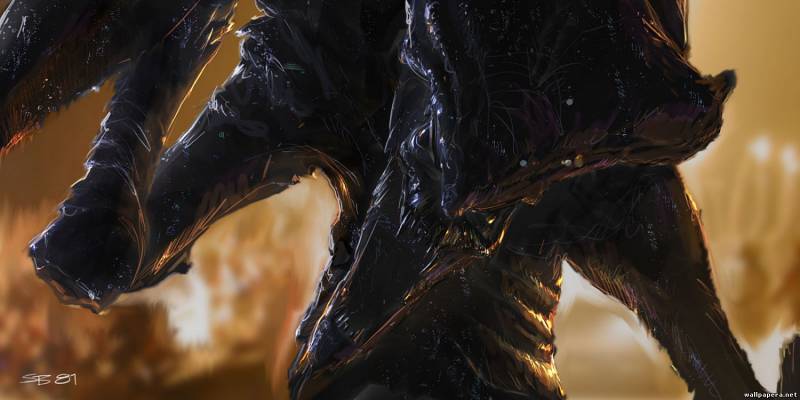 Yak all know, Tacitus is alien artifact that stores a plurality of base information that does not understand the man. Scientists GDI and Nod could learn part of Tacitus not only at Tiberium, but technology. But they set a question ?Location took Tacitus ?As the alien ship got here ?Completed not unnoticed by radar GDI ?And the most interesting, as here got information about Tiberium ?Responsibility for the first fallen Tiberium meteorite on the ground in 1995 ?Are we alone in the universe or not ? 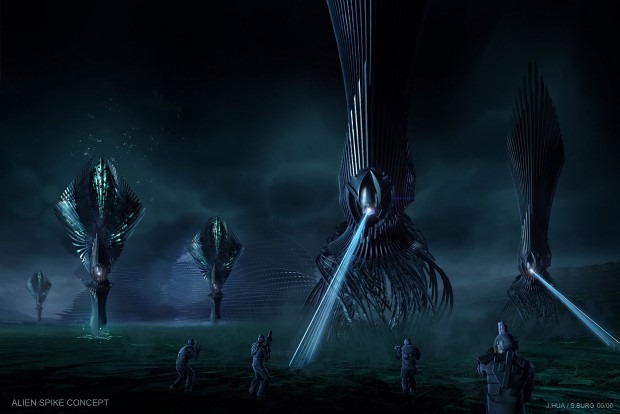 However, the time has come and visitors from distant universe came to earth. When the unexpected happened between GDI and Nod was the war after the Firestorm Crisis or say briefly capture the teritory of Nod and restore all, and Nod to corner for the win. But radar, sonar is the satellite detected worldwide, strange anomalies and near base and the city. With it at the same time. Then the signal was lost base and other divisions GDI, including our friends mutants. After a while, there is a signal of distress GDI base and in the cities. Including Nod. Guide GDI could not understand. What happened?
But EVA finds a record of video surveillance infantryman GDI. It was seen what was going on record. On the ground, hanging illuminated ball or sphere of blue violets or colors, and inside there is something to be on non-human. After a moment, the light became brighter, and in a moment the creature began to crawl out of the sphere, and began to attack on the base and the soldiers. Then EVA has connected the city, Guide GDI ... but from what he saw, and could not recover themselves. On the streets ran in panic, people did not know where to go, where to hide. And behind them pursued some herds wasps or creepy-crawlies, but those who oppose killed on the spot. Titan destroyed on the spot any similar biorganicheskie tanks. And in the sky above the city, flying fighter jets that the ships and destroyed the house. Under the supervision of aliens who were seen at the base of the red zone, the site of the first fallen Tiberium meteorite were founded some building like a research center(they seem to have studied fallen meteorite), were built some buildings creates a signal in a radius of 100 or 120 km. and opine people in signal area becomes under the control of aliens. But it was noticed that the alien forces were sent to the spot where he fell alien spaceship Scrin. Scientists think an alien race, so called the Scrin and there alien. Alike as two peas water. And still suspect that the Scrin ship falling to the ground activated beacon about the attack or contrition. Maybe they no just came to the ground just as well as there are several theories about what they need:
1. Tiberium. According to information given, aliens consist of Tiberium and it bring that the aliens are not just scattered Tiberium meteorite through the galaxy. It looks like they're going to Tiberium for their existence in the world, but also the relocation of race to another planet. without-any living beings in world.
2. I guess they were looking for Tacitus, and it seems to look for around the world.
3. Destroy the human world or capture. 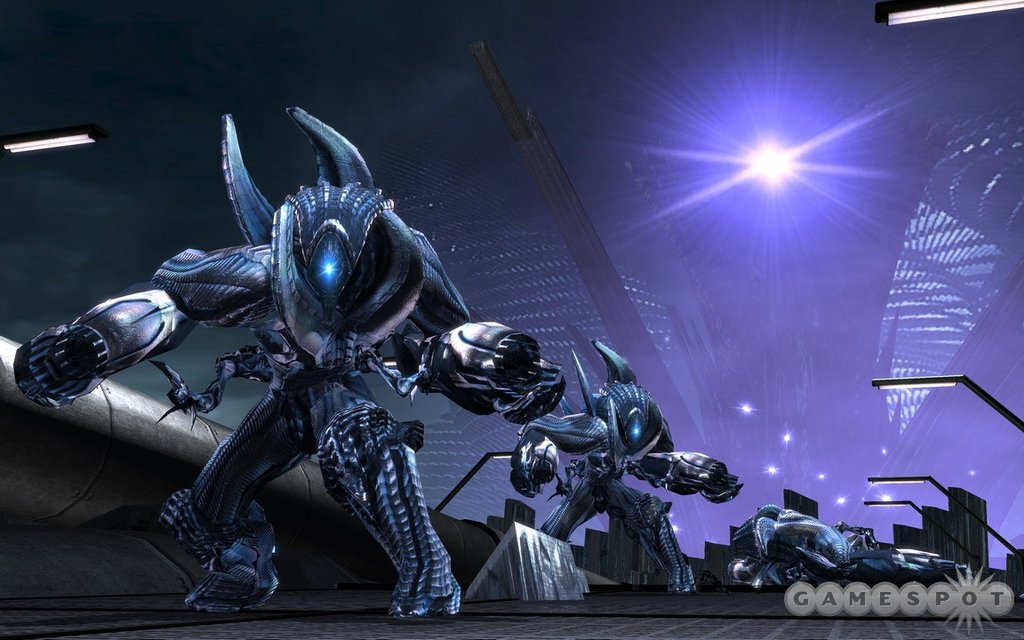 Many theories, but the information seems to be that part of the stranger came into the world, and the rest on the other side of the world. But it was noticed that the aliens or the Scrin are building similar to the portal and it provides that the Scrin activate portal into their world for an assault on the land, but to work portal need more energy. Or Energetichna station people or Tiberium, or Tacitus. There is little time to activate the portal and can stop GDI, Nod and Scrin destroy the forget that until it was postural. 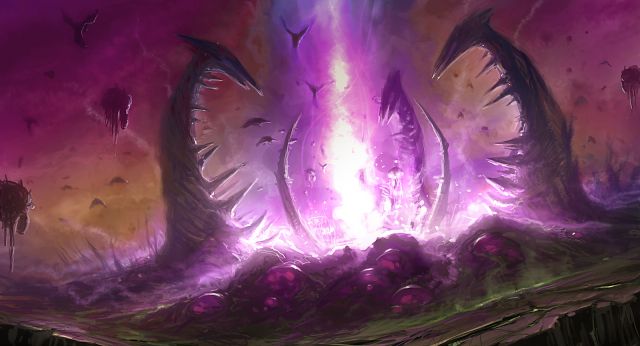 The portal is built and ready to use!