Cars equipped with weapons to shoot robots! What kind of weapons? Well, here are a couple more devices, which are quite different from the previous three!

Posted by rocknightstudios on Dec 2nd, 2016 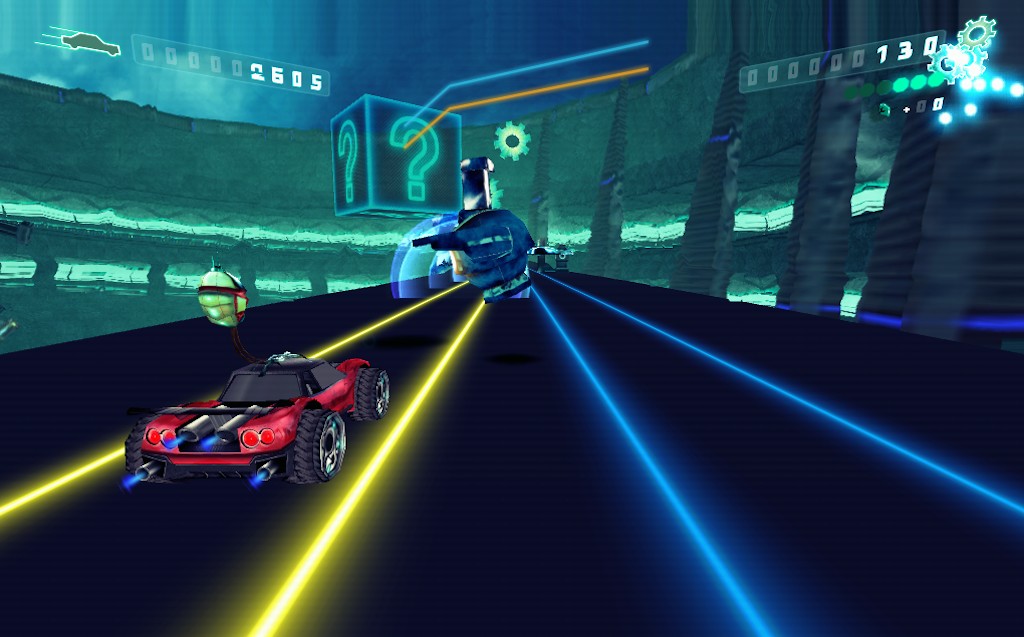 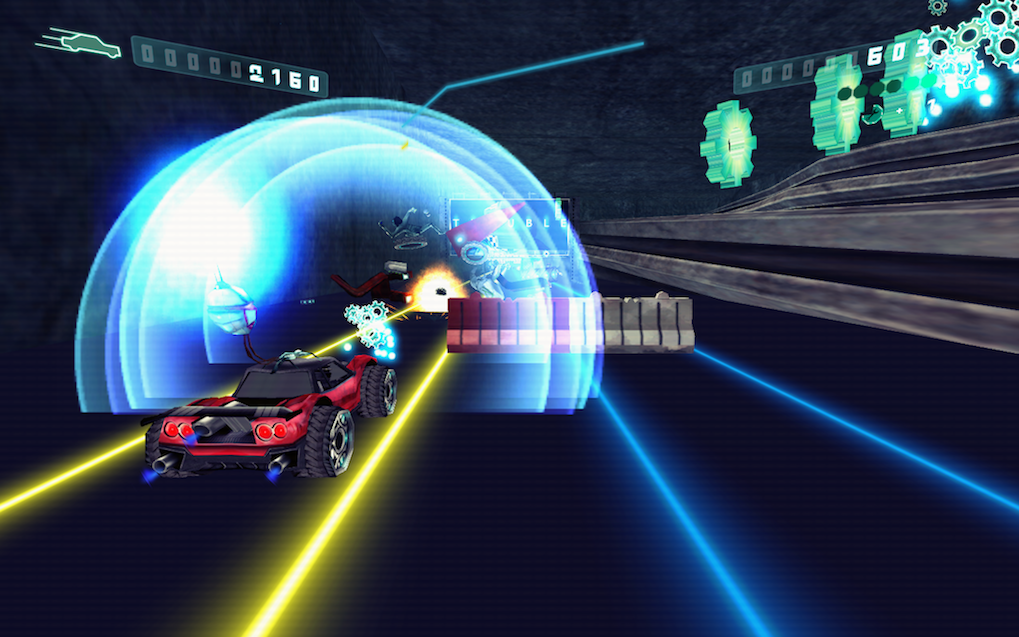 Shocker emits a wave, which sends ripples in the Higgs field, making robots weightless. The weapon recharges super quickly and covers a wide area, making it a powerful addition to your arsenal! The best thing about Shocker is that it disables your adversaries and makes them float in the air, which clears the road by demolishing obstacles. The origins of Shocker are unknown. 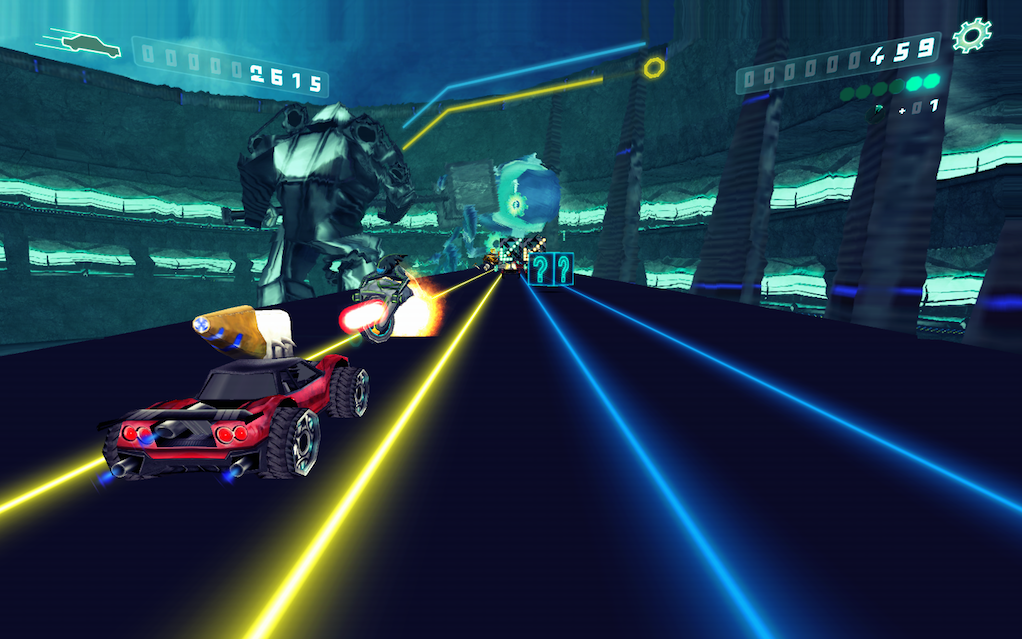 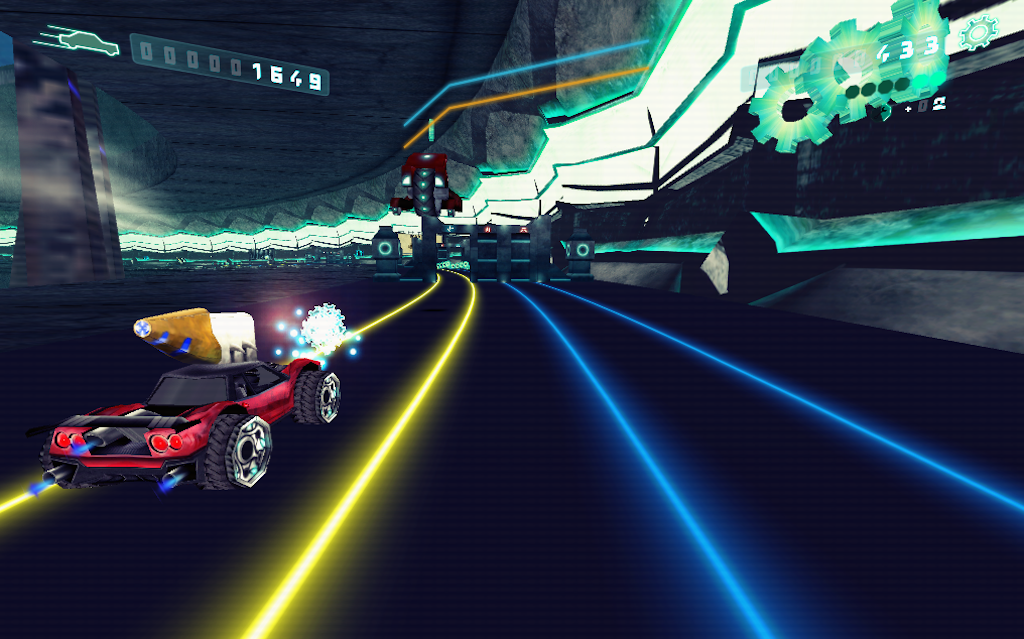 D-Laser shoots concentrated laser bursts. It is very fast and precise, however, this weapon is known to overheat if used excessively. D-Laser is a long range weapon built for skilled fighters. The device has a sustainable nuclear power source and lenses made out of HPHT diamonds.

Which of these weapons in your opinion would be most useful at:

Check out more on Rocknight Studios