Post feature RSS Walk in the Dark, a glimpse into the ArmStalker RP Server

It can sometimes be hard to communicate what exactly ArmStalker is, and what it plans to be. Many people fail to realize many realities of the Server, the plans for the project, and the current shape of the project at this time...I want to share one of the only perspectives that I know exist, start to finish.... My Own Perspective, from my own playtime in the ArmStalker Test Server.

Walk in the Dark, The ArmStalker RP Test Server 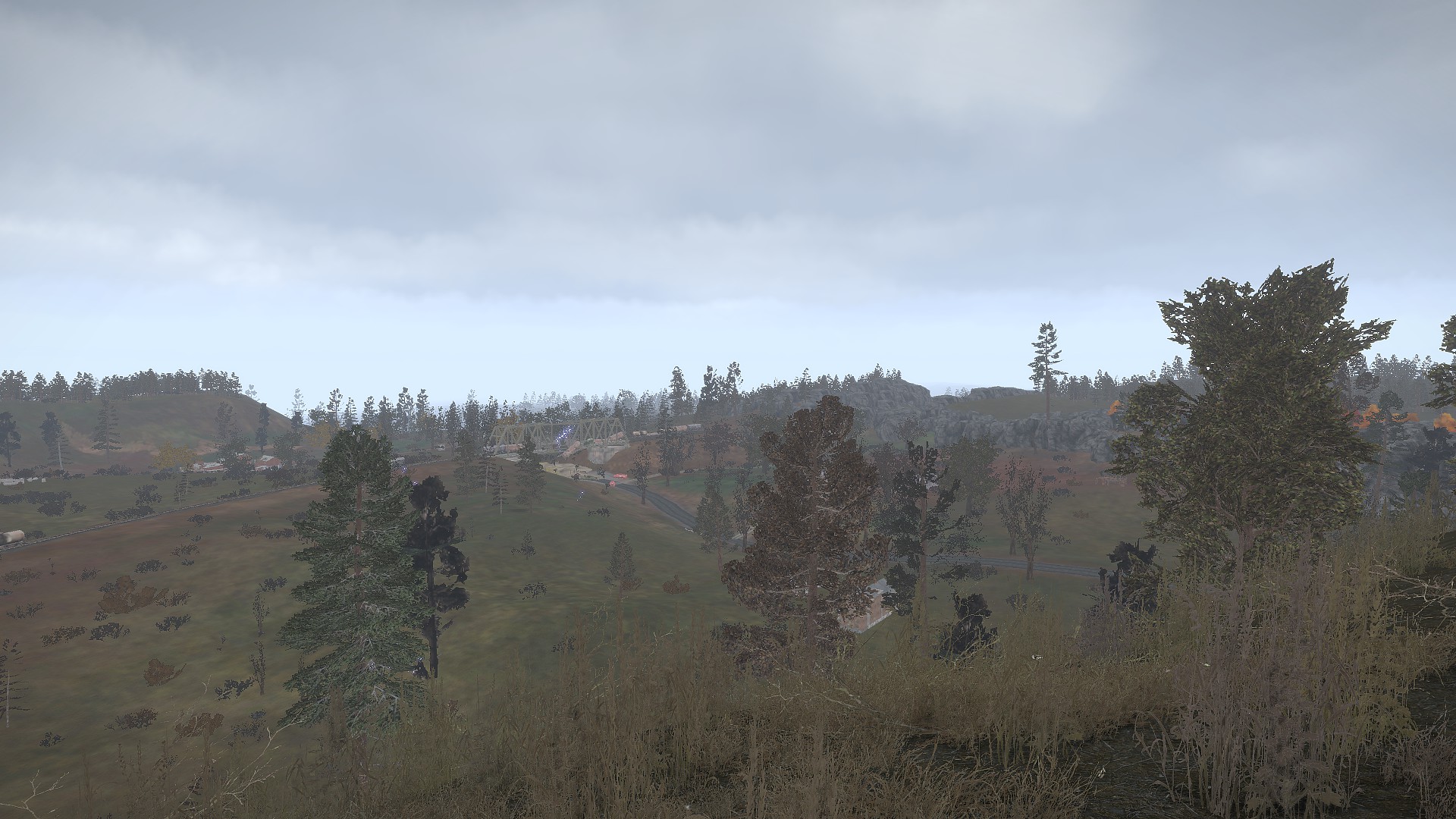 I am writing to share with you all my story of my time with ArmStalker RP in the Test Server - which as near as I can tell is somewhat unique...

I have been very lucky, and I have also paid dues in my short time on the RP server... I do not speak Russian to any real extent - but I understand a bit. I can infer about situations, and also about Arma 3 due to my time in various communities. This makes me one of few perspectives that westerners can relate to, as folks who probably wouldn't know a Блин if they saw one. ...I want to share what is relevant from my experience with you all, but I promise I won't waste time on any vanity. I hope this allows you to tag along what it is really like to play ArmStalker as a English Speaking Dumpling Loner in the Zone.

I have strong feelings about even writing this post, something like "conflict of interest" but I have been told that I am the first western player who joined the server and meet the players alongside the administration. Others played at one time long ago, but they did not interact with the Russian speaking players. I am here on behalf of the Team to share details of the project with you, and perhaps a presentation like this will help you all understand the project better. Any videos will be linked at the end, and they point to my un-monetized youtube page where I share and archive my video creativity. Adblock welcome!

Finally the screens here are not necessarily from the exact moment I may use them to illustrate - but they are all my own. The time acceleration on the server equates to 2hours of daylight and 2 hours of night each server restart.

So with that little predisposition out of the way, lets set the scene. 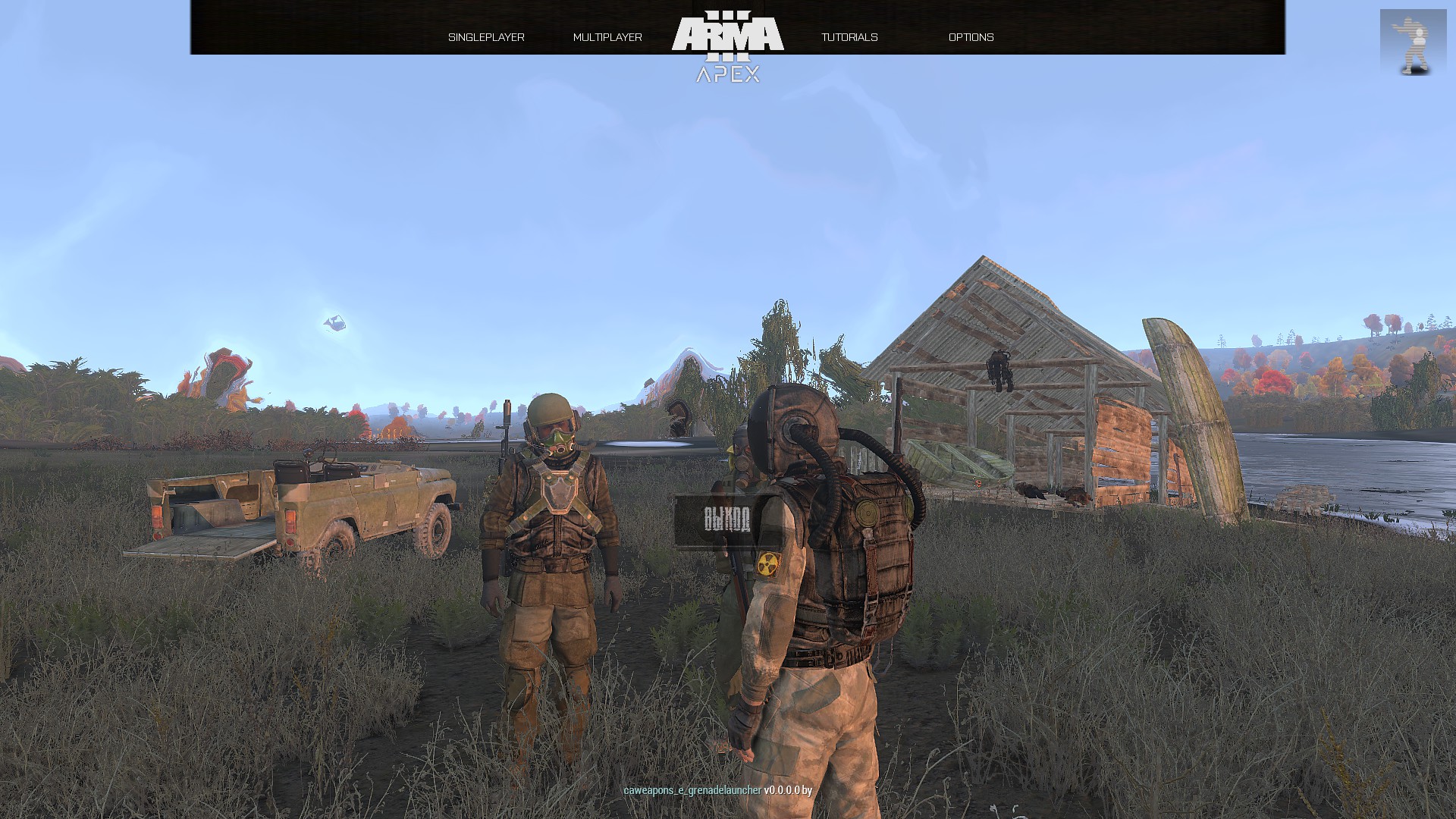 I have been welcome to join the RP for a number of months, but primarily due to my unfamiliarity with the language, I have stayed away. Recently, due to a number of factors - I felt that I needed to go and see the server for myself. I still am not good at all with language but the need was clear and the time was right for someone from the English speaking world to go to the Zone - and it had to be me.

Setting up my mods for the first time tried my patience, as it often does in arma, but I didn't set out for immediate gratification on this journey... Even still, the beginning was lonely, ominous, and very difficult.

Joining on the Role Selection screen, you must choose your faction, and if you are not whitelisted to play in those roles - you will be banned. There are admins on the server almost all the time - or at least in TS - and I found out rather quickly how proactive they can be.... However the start of this journey saw me waking up, alone in "the tunnel" as I call it, it is the place where we respawn, some 1 mile from Rookie Village. 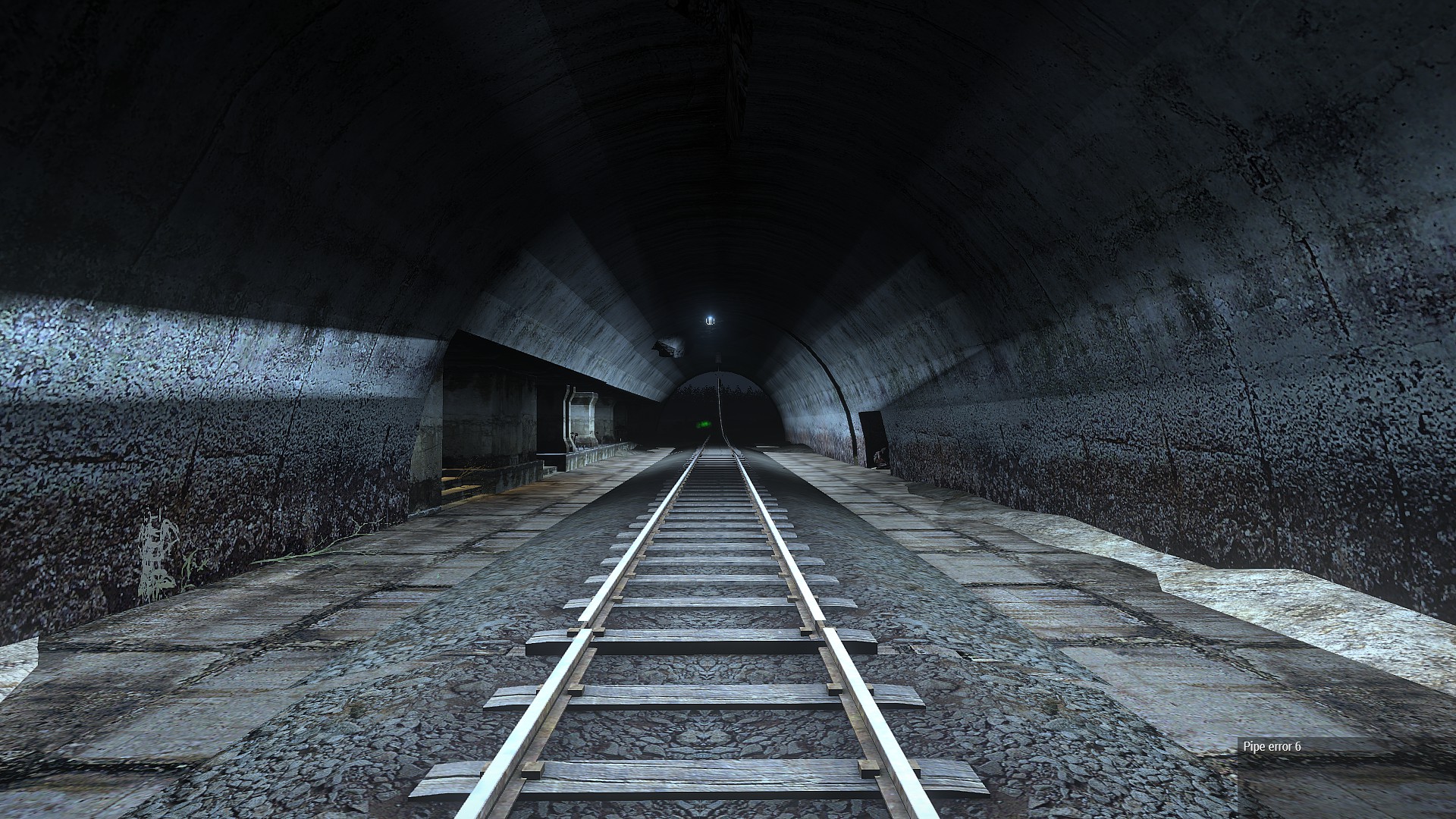 I made my way past anomalies and through the invisible radiation, up to the Bridge... at this point my connection lagged and I dropped TS, so I had to "relog"... back out to the lobby and rejoin the game - in order for TFAR to drag me back into the Voice channel - otherwise I would not be able to hear or speak. 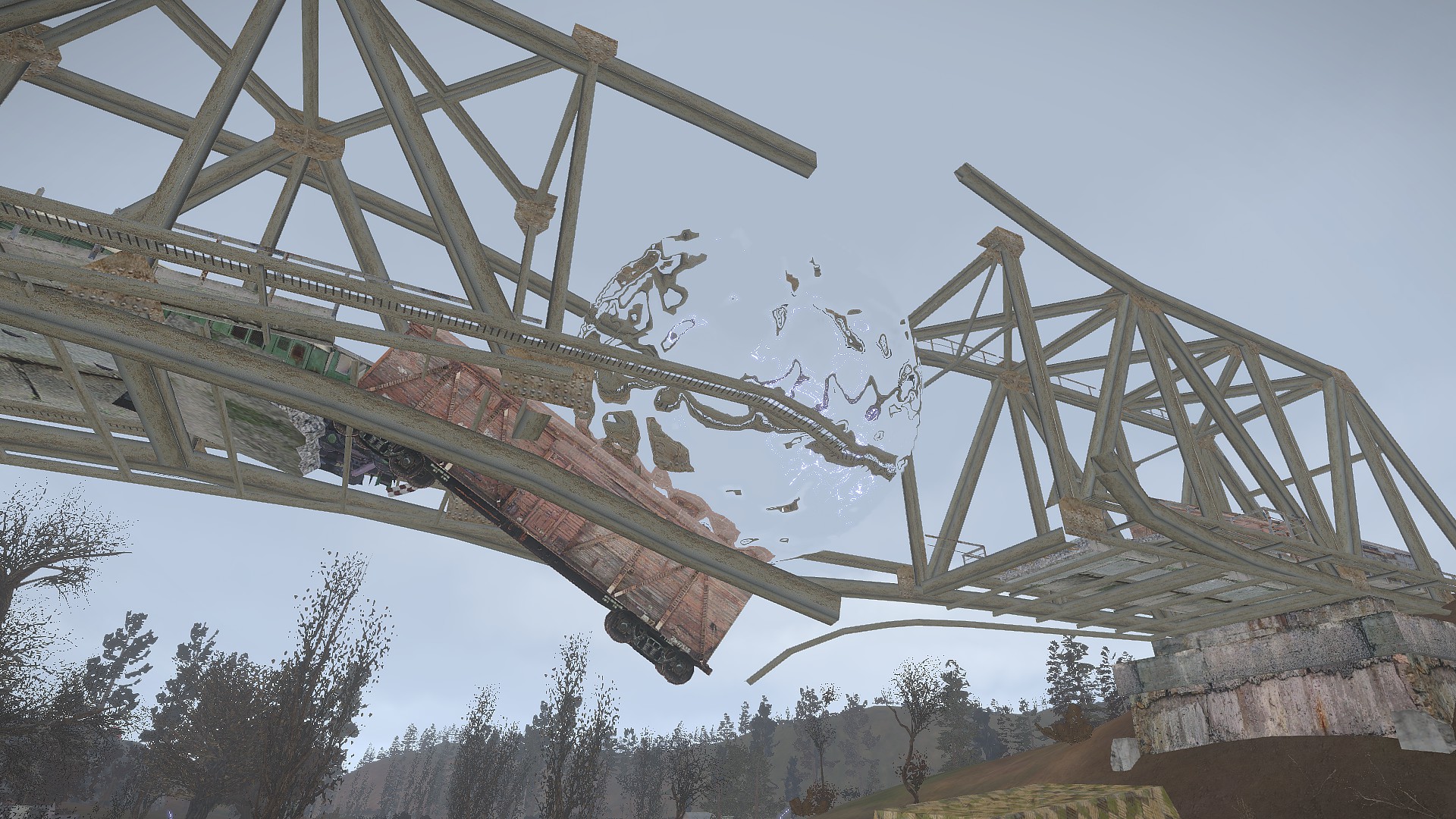 After that, I pressed onward, across the tracks and logged out above ATP. It was a lot of excitement for me, seeing this server... and I had a handful of screens to share - so I was happy. 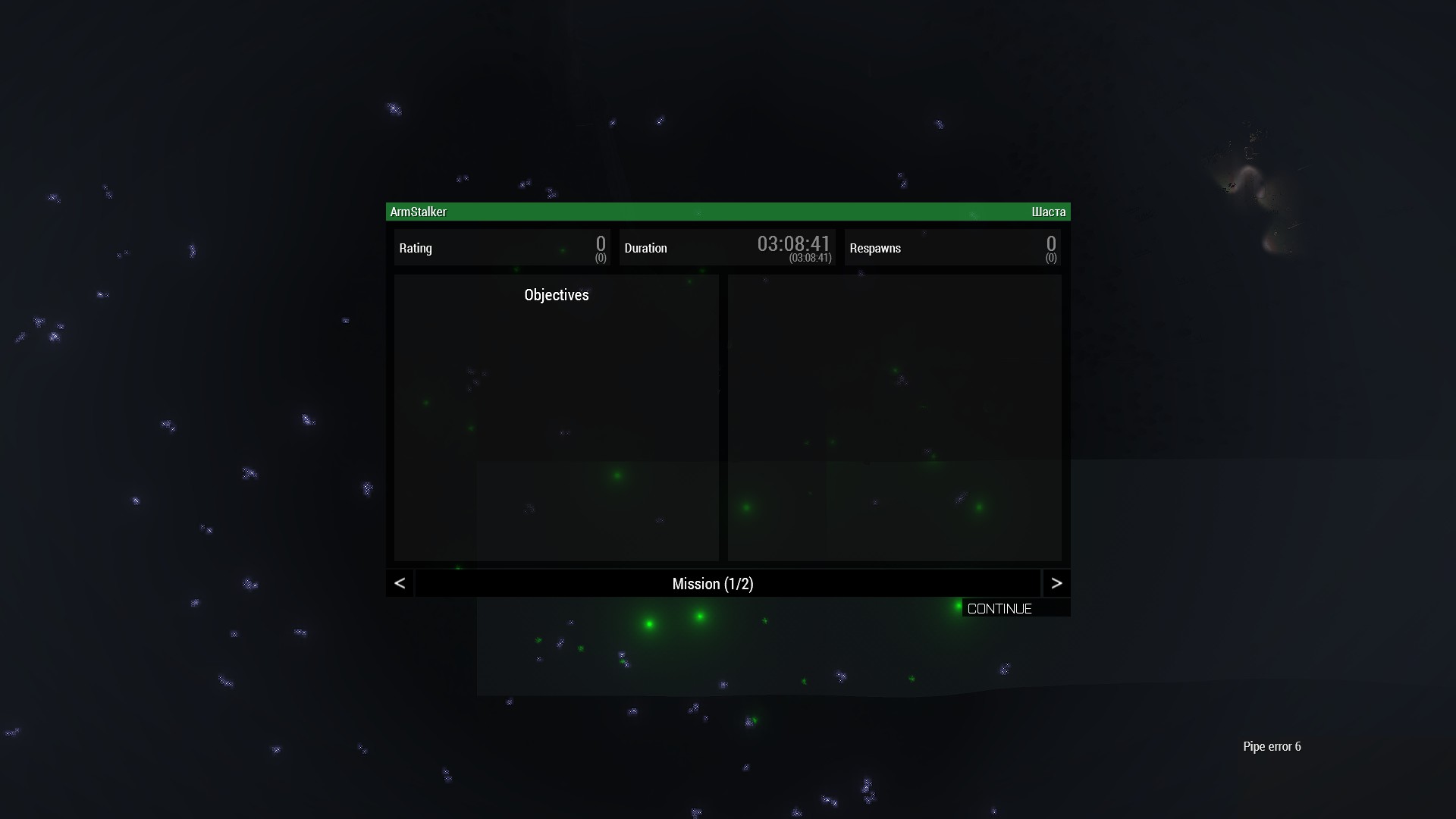 The next session, I logged in, and carefully moved up the road from ATP out of the cordon. Radiation was thick and I was very nervous about an abandoned outpost that was a perfect hide for Bandits... I was hurt severely after passing through - without incident... 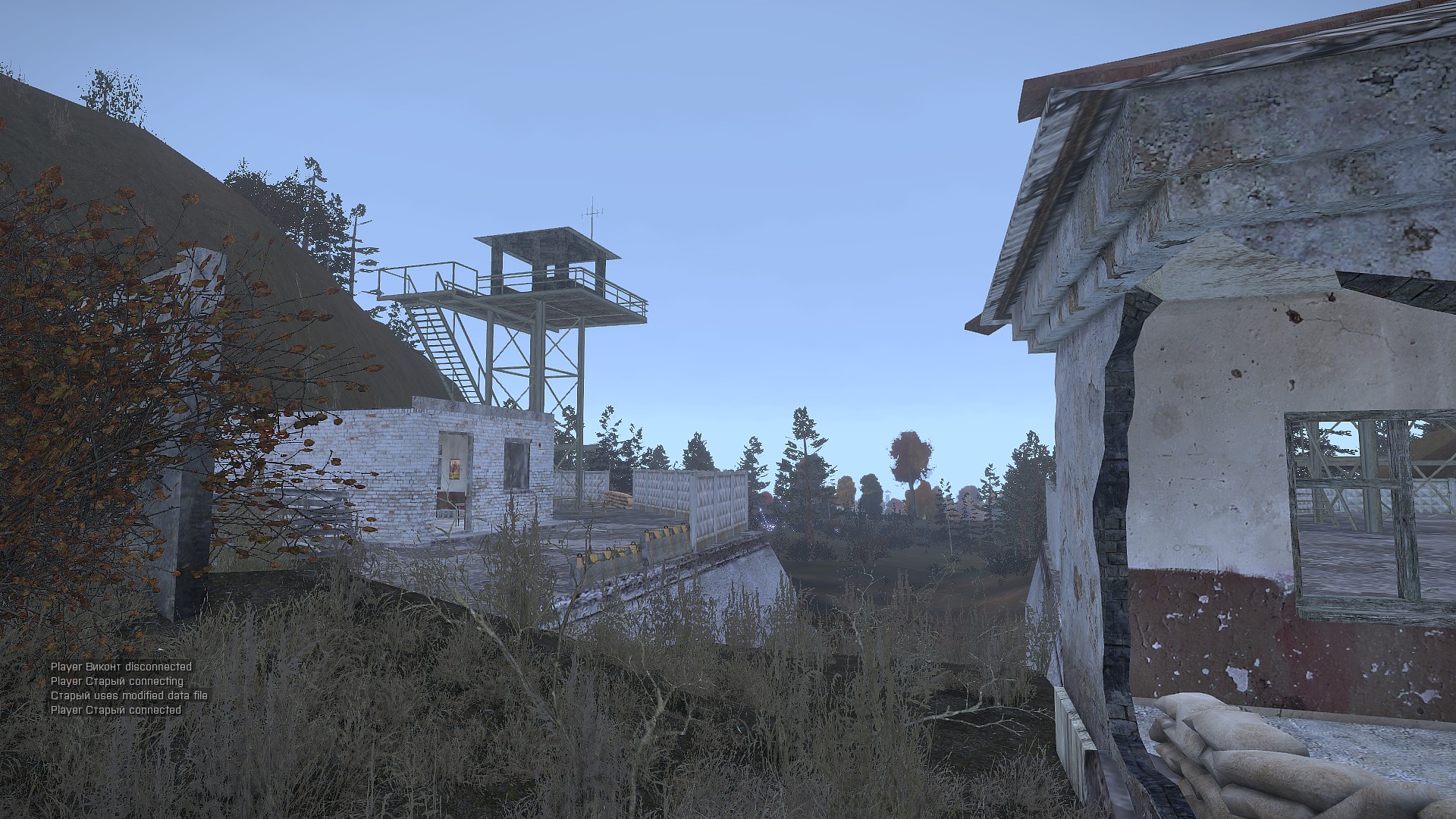 Walking wounded, I was in need of help... but my connection lagged... I was almost to a small building in the swamp when I turned to see 3 stalkers run up to me... But at that moment - Session was lost. 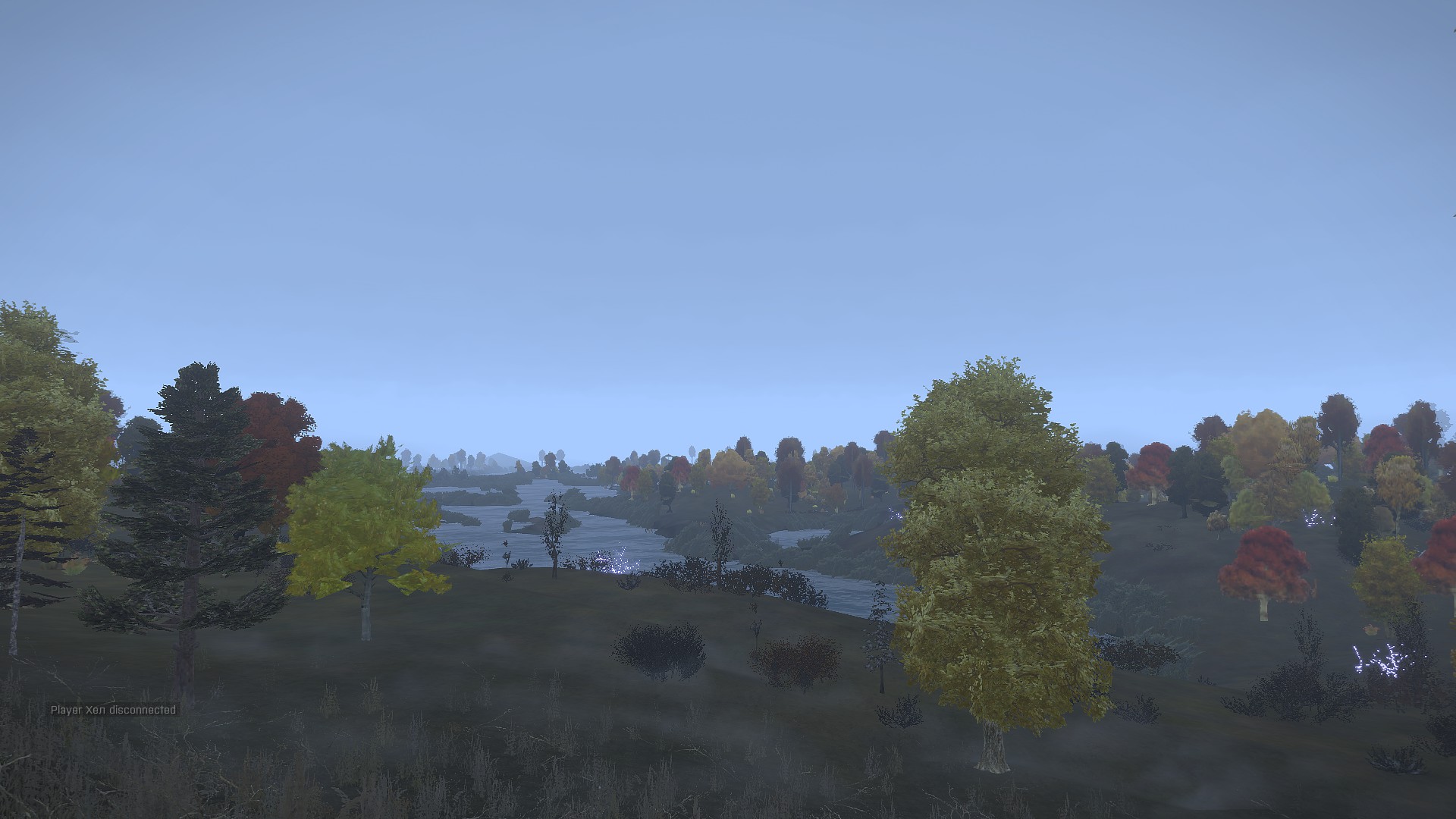 It was somewhat heartbreaking, I had not met any players yet - due to the time of day I can usually play, and also this was at a time of conflict in the community - seeing many veterans decide to take a break, and even some were banned, causing rifts and power vacuum at a time of little importance to the RP...

Only some 50 players were online in Primetime 8pm Friday night moscow time, and after registration - there are never enough slots for folks during those times with the server at 180 person capacity.

The reason for this is usually the Factions and the whitelisted roles, 10 or more per faction, leaving about 80 - 90 for Loners, Stalkers who have yet to join a faction.

So I missed a chance to meet players, but as I would soon find out, this was not a bad thing... 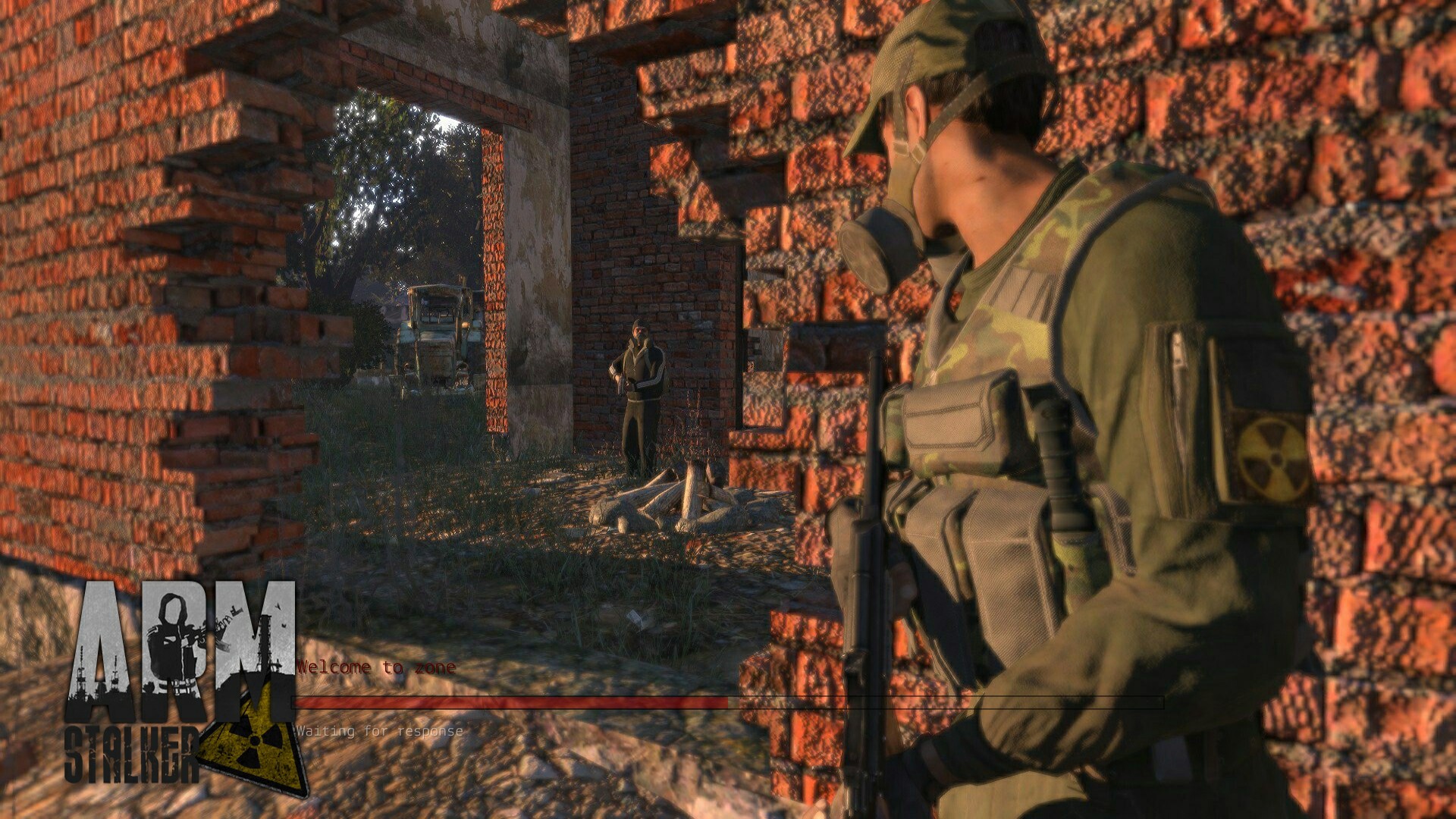 Join me in the Zone when I return with part 2 in the next few hours... Thanks everyone!

Small example of My Videos from the Server