This article will display some changes in combat and ability system, it will also show some examples of trap-generation.

The new ability system gives a better opportunity to create unique actions for different units, part of the previous combat-system is also removed and instead recreated as abilities, currently the system is only usable by players (not NPC´s).

Here it is in the new system:

Some more examples of abilities:

Traps may be generated depending on the assigned maps difficulty, The pictures below displays the same map but with different generated traps (using 2 different Tile-sets). 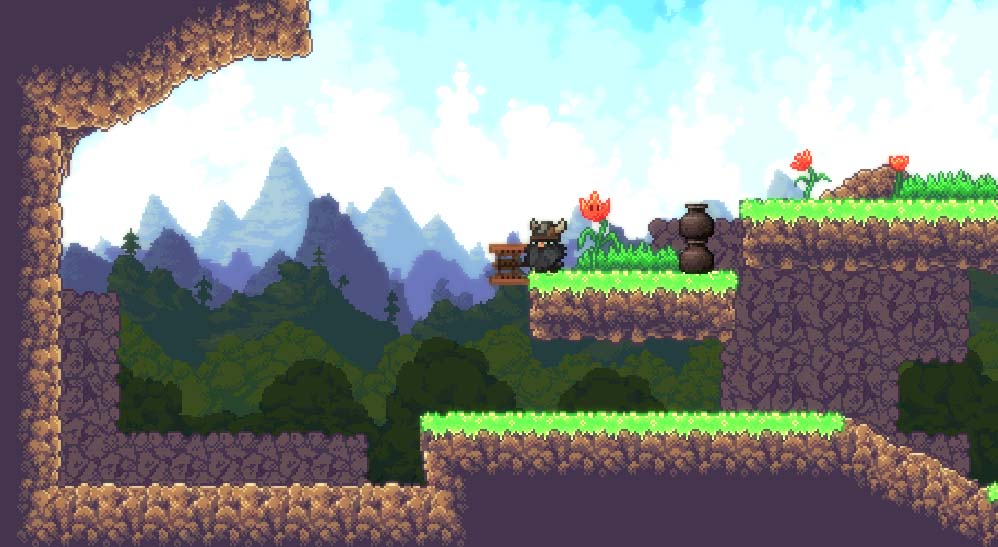 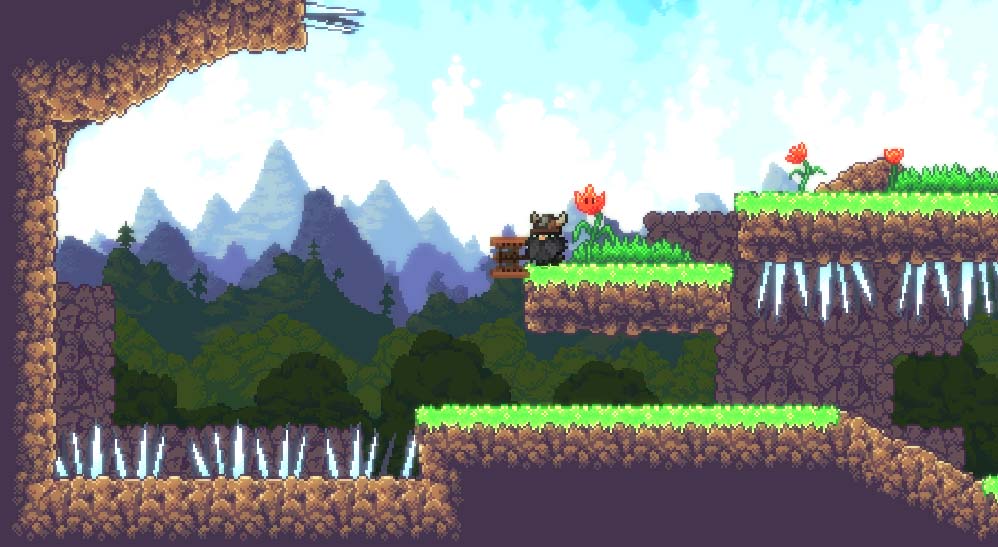 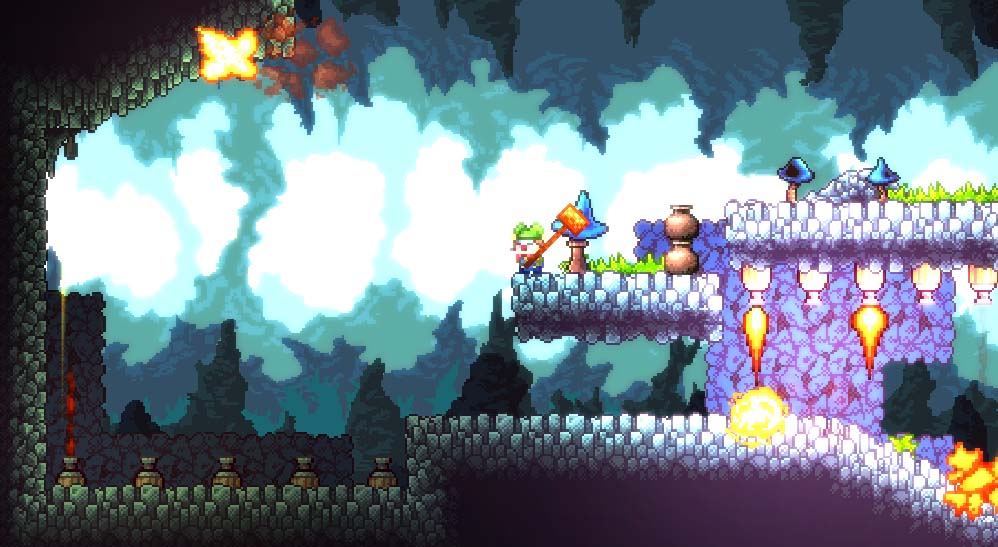 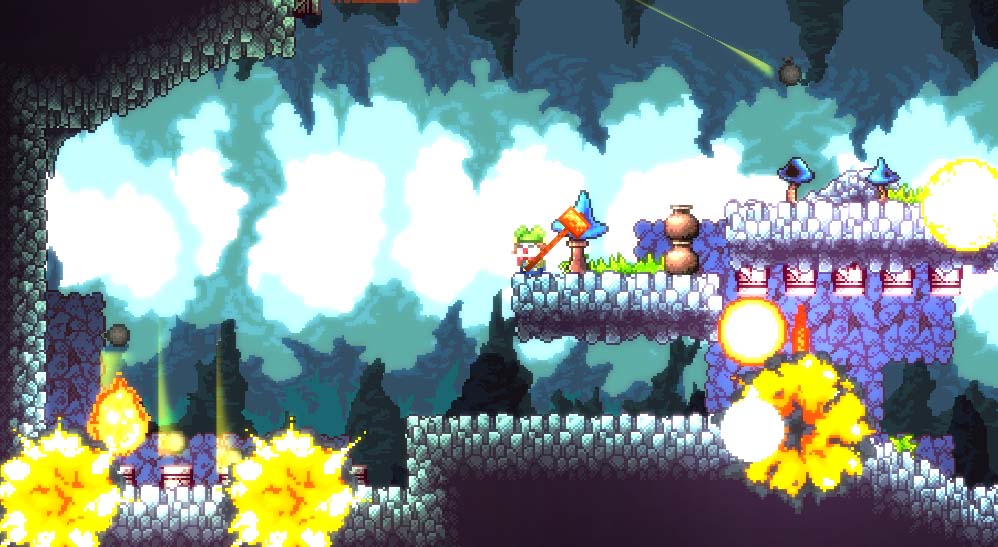 Summoners are currently not included in demo, but I could add one as a 5th class in the next version then the internal character creation system repaired/swapped.