Story about the Birth of the UNED Earth with Pictures :D 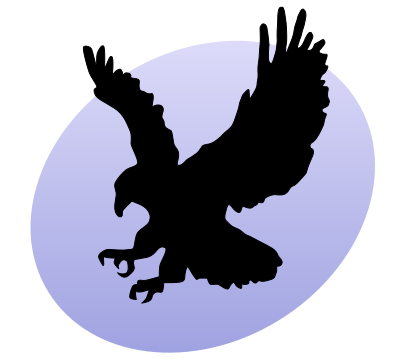 (The Assembly Main Emblem)
In the year 2228 the Assembly requested Kupiter Inc, Io Shipyards, Joven Contruction Inc. and many other Corporations to contruct a new Warship to defend the United Nations of Earth from any uprisings from rebellians or powerful pirate organizations. After a few months of debating Io Shipyards came up with a Destroyer Design and Called it the UNED Terra:

The Assembly later during the Great War I to contruct a Second Terra Destroyer, That Destroyer is the UNED Venus but that is a diffrent Story.