Overview on the features & changes of Ultimate Immersion Overhaul mod for Steel Division 2. Only covering the about half of the changes and new additions to the skirmish gamemode as it will take a huge amount of time to cover everything in one article, so expect more to come! :) 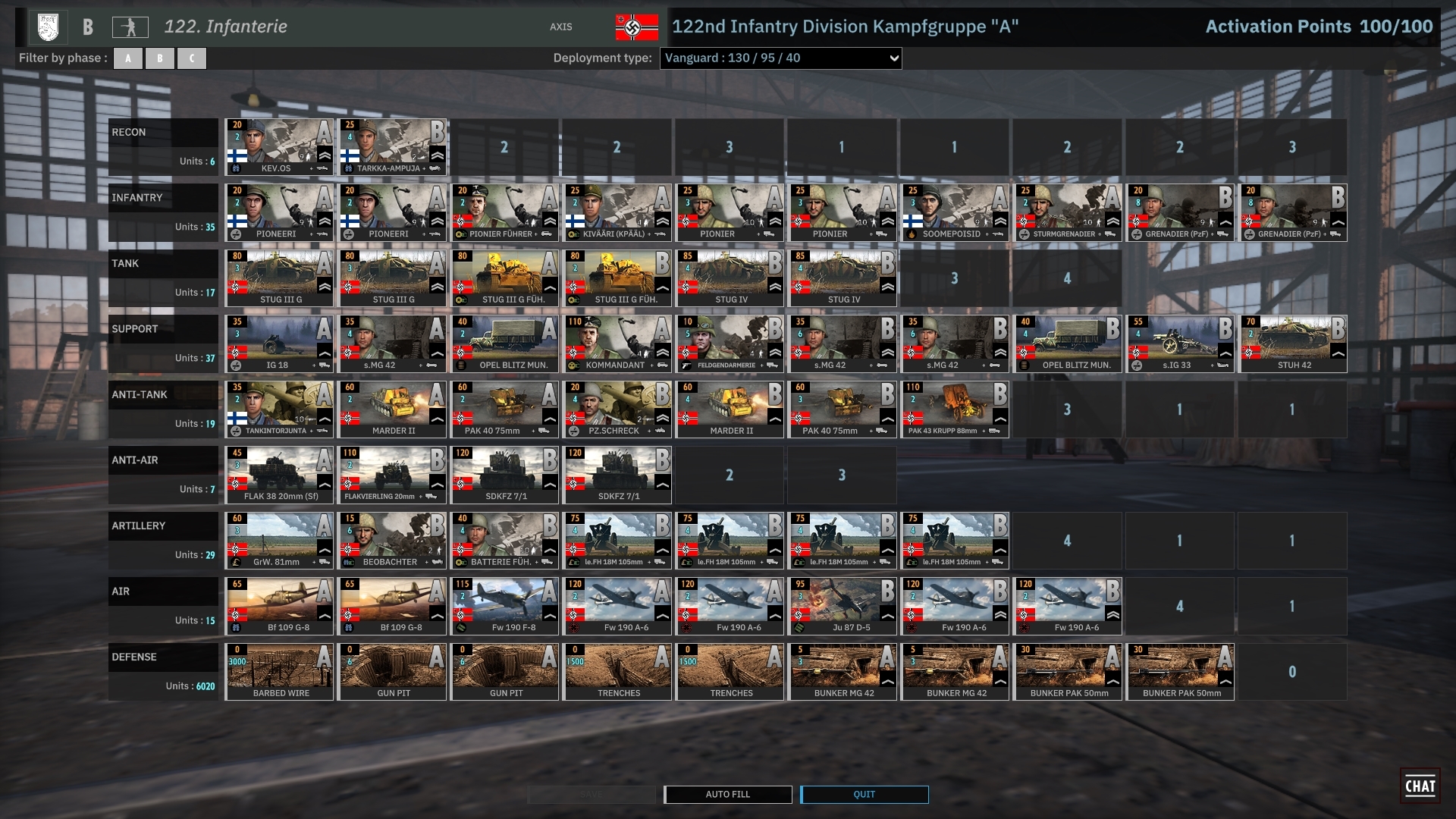 2. Economy for Allies and Axis has been overhauled also, Germans get the advantage during A phase, while Soviets & Allies get advantage in phases B and C. 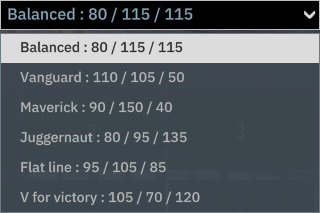 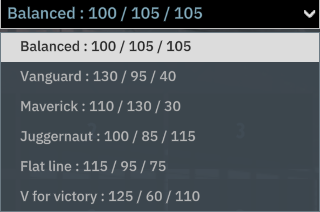 3. Veterancy Overhaul: Veterancy levels now play a MAJOR part in firefights, veterans maneuver faster, is better at ambushes, has better accuracy, has better spotting capabilities, is pinned down slower, gives off more influence, and in general better in every way than raw recruits- Who now get debuffs. 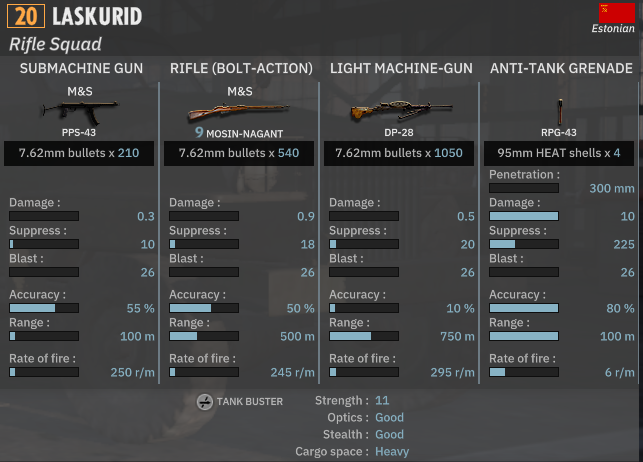 4. Command rework: Leaders & Commanders now work very differently than in vanilla. Firstly, Leaders and Commanders give off a bigger buff radius, which increases based on THEIR veterancy. Along with that, leaders no longer give veterancy boosts, instead, now they give buffs to influence level, suppression reduction, slightly better optics & stealth, and also a minor accuracy buff. Commanders, however, give off larger bonuses than leaders along with the added bonus of one veterancy level.

Leader without a Commander Leaders with a Commander

6. Suppression & Routing: Suppression has been reworked, units now take MUCH more suppression damage than physical damage, and suppression has a MASSIVE effect on your units, they will reload slower, fire more inaccurately, and if pushed to the brink, they WILL rout. Which is a new mechanic, where no matter if they're disheartened or not, units will rout and fall back if they are pushed above 90% suppression. Speaking of falling back, now you are able to control the direction of where your units fall back, and they will fire at the enemy to provide suppressing fire while retreating (UNLESS they are ROUTED)

Example: Unit on the left, was manually ordered to fall back, which is able to be commanded VS Unit on the right, who has been routed, which is unable to act out commands. 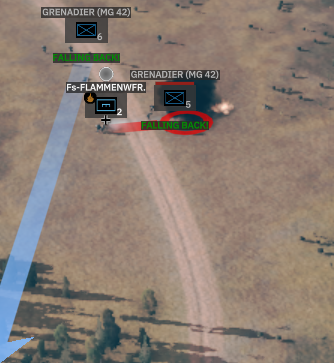 7. Supply & resupply: Supplies and Resupplying your units is now crucial, as breakdowns will happen more likely, as well as the added ability to recover some of your losses for infantry squads using resupply trucks as well as repairing damaged vehicles. (Be careful, as both of these take a HUGE amount of time and lots of resources you may or may not want to spend on repairing and recovering). 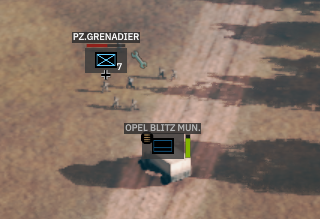