Welcome all to the Top upcoming Indies of 2014 as picked by you! It's been a record breaking year with a great variety of games up for nomination and a whopping 111,793 votes from 8,984,330 visitors, selecting these top games. So without further ado, We are delighted to present your Top 5 Upcoming Indie Games. We are also announcing the Top upcoming Mods and mobile Apps, you're invited to check them out!

"Inspired by the infamous battle of Verdun in 1916"

Verdun is a squad-based multiplayer FPS in a realistic WW1 setting. The merciless trench warfare offers a unique battlefield for tactical squad play in the realistic Frontlines game mode, and raw gameplay in the rifle-deathmatch.

The game includes historically accurate features such as true WW1 weaponry, historical maps based on sectors of the Western Front and authentic uniforms and equipment. The game immerses you audiovisually into one of the bloodiest conflicts fought in Europe. Read more... 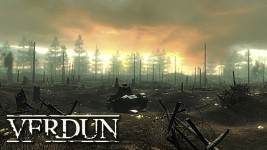 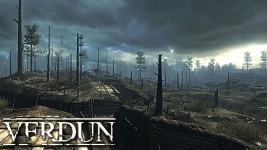 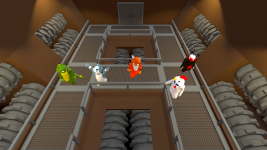 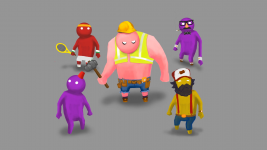 "The spiritual successor to cRPG"

Medieval Multiplayer Combat for PC. Build & Destroy Castles in a Huge Sandbox. Join Massive Battles With Your Unique Warrior. Immerse Yourself in a Medieval World.

Melee: Battlegrounds is a pre-alpha stage standalone, 100% independent game being developed as the spiritual sequel to the popular Mount & Blade Warband mod cRPG, with the intention of making the best medieval combat game available by using what was good and improving on what can be done better. The game is made upon our own homemade engine which also will allow for heavy modding - mod anything you can think of! Read more... 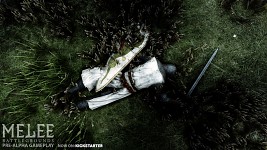 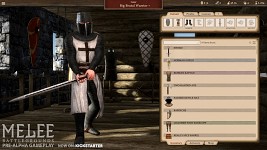 Inspired by the space western vibe of Firefly, the deep simulation of Dwarf Fortress, and the epic scale of Dune and Warhammer 40,000. 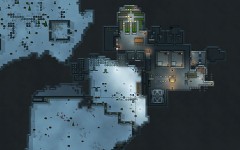 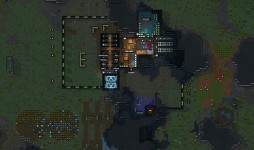 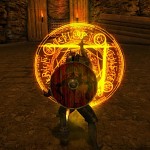 Primaeval adopts a tactical real time physics based melee combat system with wide range of attacks and moves, the player has a full control of his character, both successful and failure attacks have their respective consequences. in addition, the game features several types of weapons each with it's own play style.

The magic system is a symbol based system and heavily relies on player's memory , a magic spell may be represented by one or more symbols written on magic scrolls. During combat, the player has to remember the correct symbol that represents the spell he wishes to cast and draw it quickly to activate the spell, otherwise the player will need to reopen the scroll and waist a precious time.


The AI is designed to be challenging and merciless, a horde of enemies wont' tackle the player one by one but instead they'll attack together whenever it's possible and it's the player's job to tactically choose the best gameplay style to deal with this situation depending on his current equipments and weapons.

With many logical and mechanical puzzles designed to tease the player's brain and sometimes frustrate him! Read more...

Congratulations to all nominated upcoming indies and all the best with your future releases, don't forget to track your favorites to ensure your always kept upto date.

Well done to all nominees!

So I say. It would be great to see the complete ranking.

Yes I would very much like to see this soon!

Congrats to all! Would also like to see some special mentions! :D

Ah Rimworld, I truly do love the modding support for it

2014 Indie of the Year Awards Event