I made this mod for myself some years ago, now I decided to share it. The purpose of this mod is create a new balancing adding some realism but keeping the same concept of the game.

I love Command & Conquer saga, and I really enjoy Tiberium Wars but since the first game, Tiberium Dawn, I desired a RTS with more realism, I found annoying seeing infantry survive in open field against groups of tanks, or machineguns destroying structures and tanks without too problems.
So I decided to create my own mod to rebalance and add some new features!

The new balancing change the way to play, some tactic work better others worse, in the campaign some missions will be easier other harder but are still playable, I finished the 3 campaign in hard mode and I’m not very good, so you can do you too.

Have you ever felt playing C&C series to command an army of visually impaired soldiers? Me yes, and I’m not talking about the Fog of war but the small amount of range of sight and fire of the units. Now all units have greatly increased their range of sign and fire, for me a great relief. 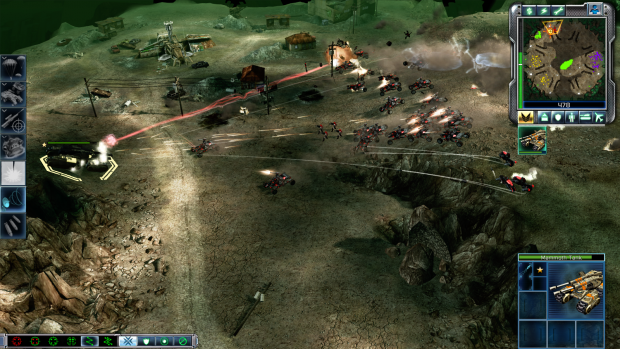 The infantries have received massive changes, all infantry now have less health and resistance but the squads are larger and cheaper. 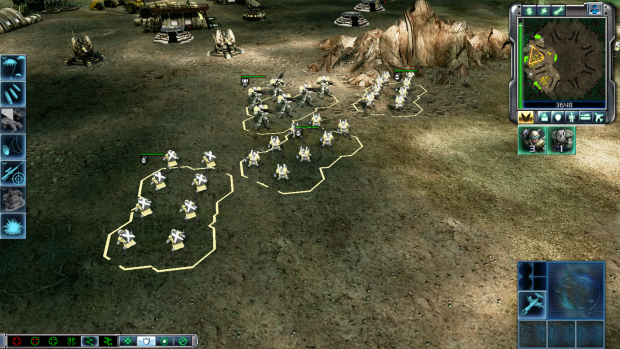 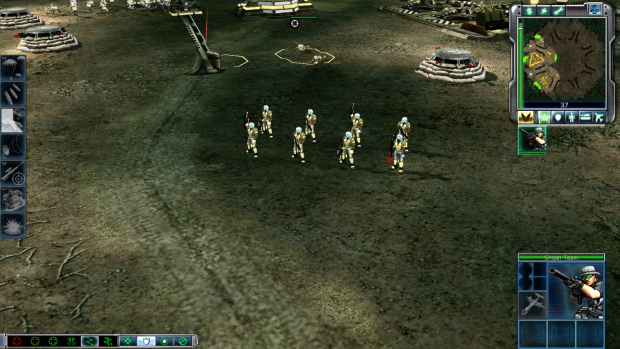 A lot of tanks like Predator, Mammoth, Scorpion and Stealth tanks have a hull machinegun, is not very effective but help them to eliminate infantry in open field. 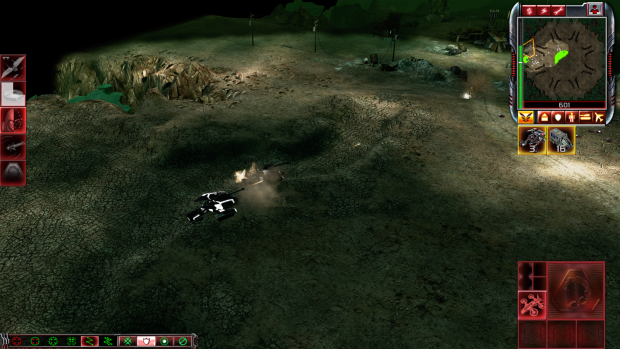 In Tiberium wars some weapons as grenades and flame throwers are able to eliminate every squad inside a building just hitting with one projectile, I find this annoying and quite unbalanced so I decide to change this mechanic. Now these weapons have no more this ability but their damage against buildings, and specifically civilian buildings, is greatly increase. 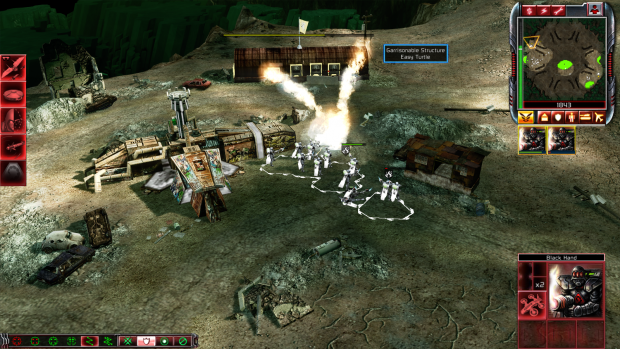 As you now in skirmish AI open sending engineers capturing vital buildings as cannons, tiberium farms, communication centers, ecc… This is a quite good strategy but engineers have longer production time than basic rifle infantries and their speed is lower; a simple way to counter this open is spamming infantries and send them to defend capturables structures to the enemy engineers, for capturing the buildings after we secured the area. For this reason, I leveled the prices and time productions of rifles infantries and engineers for all factions.
The engineers are produced in 4 seconds like rifleman and have a the same speed, in this way the AI will still able to capture near buildings before Players creating a bit more challenging battle. PS: the movement speed of NOD rifleman squad is higher but don’t change too much.

Some units like Juggernaught, Avatar of Nod and Tripod are more powerful and flexible in the battlefield but more expensive.

The Aircraft are the units with more chages, equipped with more ammo and new weapons as autocannons for Firehawks and Vertigo, vulcan for Orcas, and plasma disklauncher for Scrin Planetassaultcarrier and Warship. 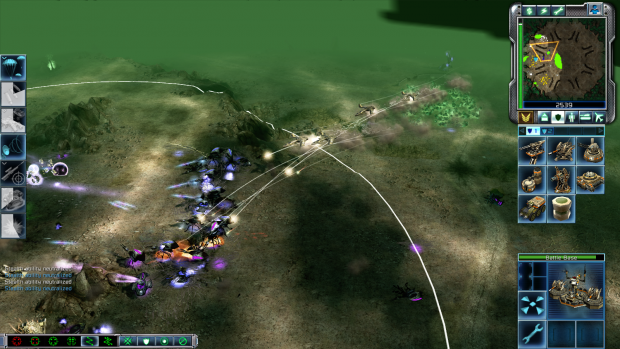 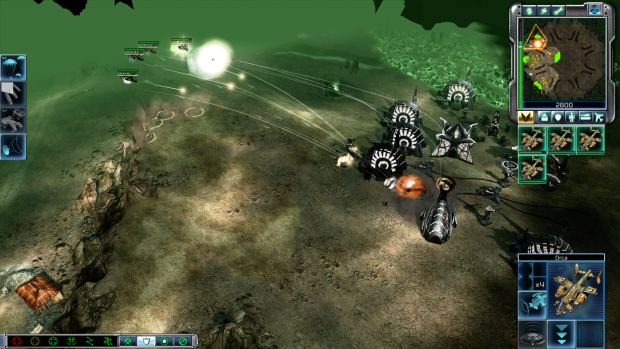 Using the models in the basic game I added some new units.

NOD Armageddon gunship: a strong gunship armed with two autocannons and a vulcan cannon in the hull. 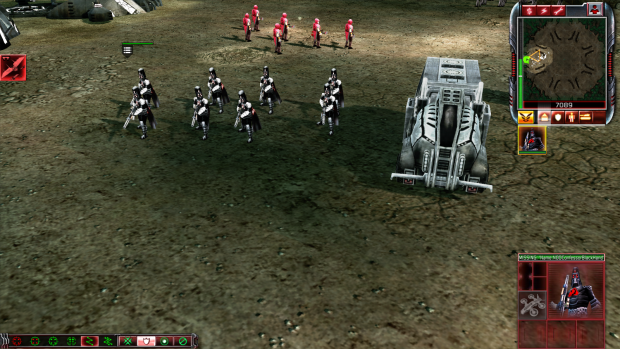 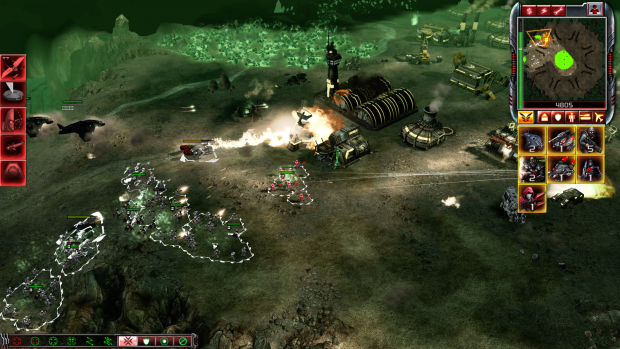