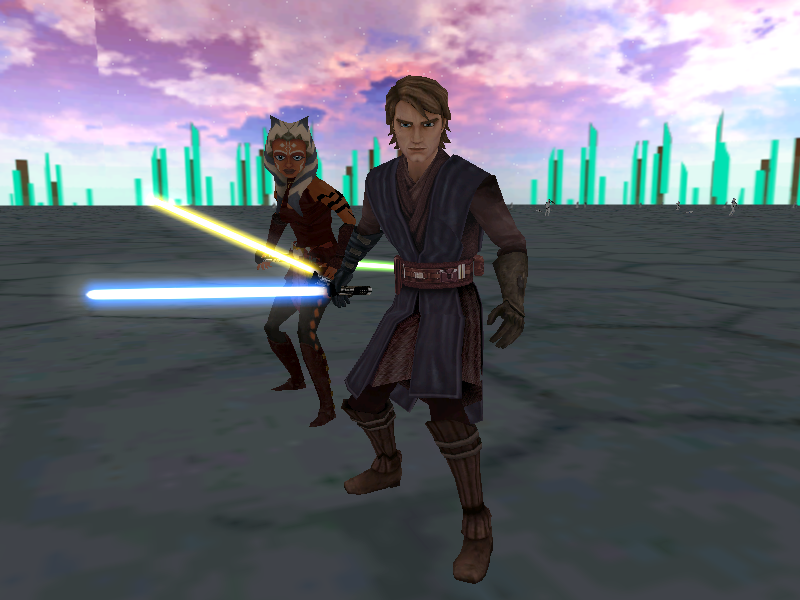 Star Wars: A Galaxy Divided is a mod for Star Wars Battlefront II. In this mod, you will find your beloved characters from the Star Wars: The Clone Wars TV Series and Galactic Civil War Content! This mod will have 2 new eras, new game modes, new units, new weapons, new huds, new vehicles, AI hero support for all maps in this mod, online compatibility, and more! 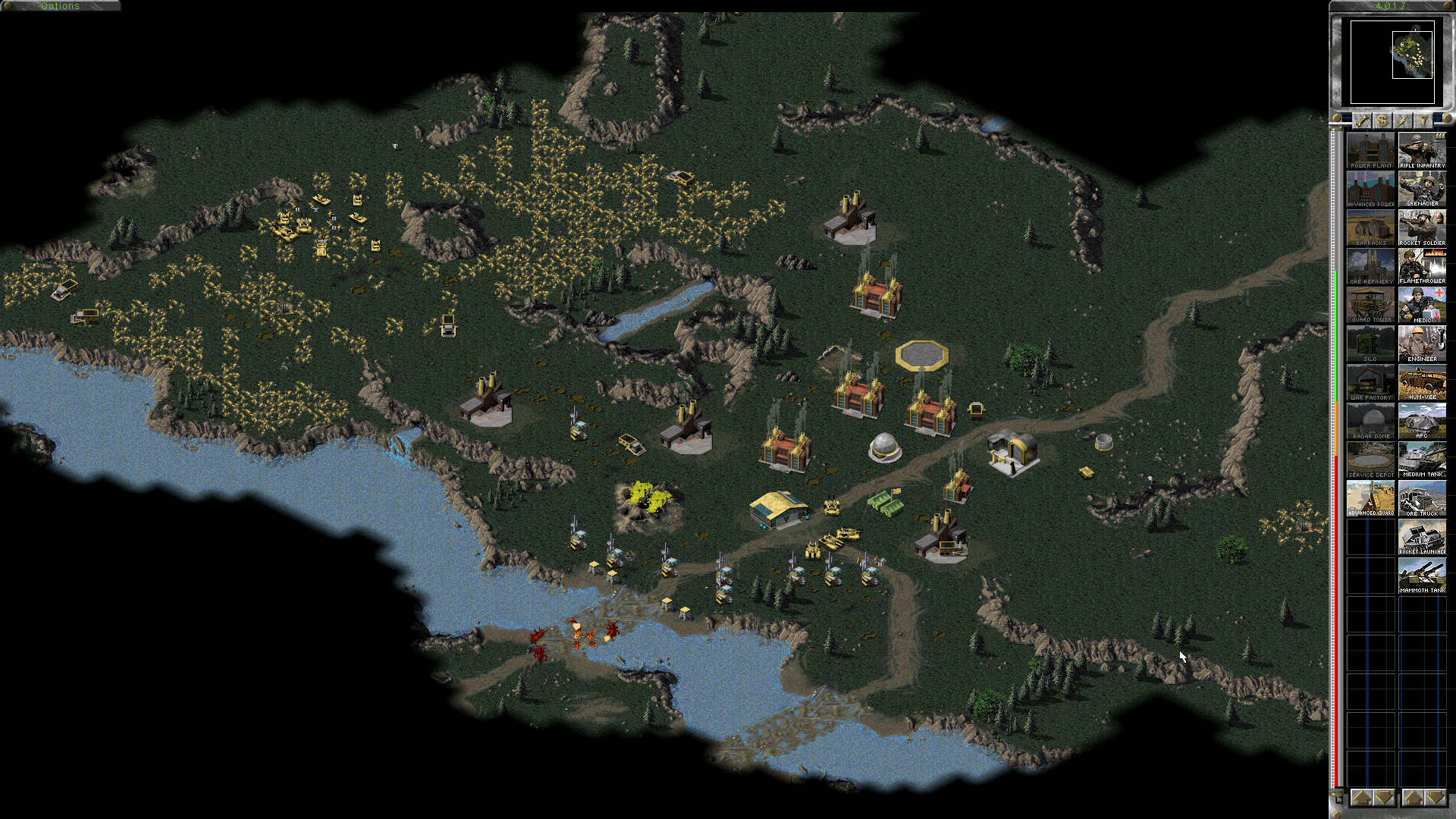 PREVIEW: Dawn of the Tiberium Age

Dawn of the Tiberium Age (DTA) is a stand-alone mod that combines Tiberian Dawn (C&C 95) and Red Alert. While classic mode gets as close to the original game-play and balance as possible, Enhanced mode provides improved game balance and a lot of fun new stuff. DTA features many customization options for Skirmish and multiplayer (where you can play as GDI, Nod, Allies and Soviet on over 100 maps), challenging original singleplayer missions, as well as co-op missions. 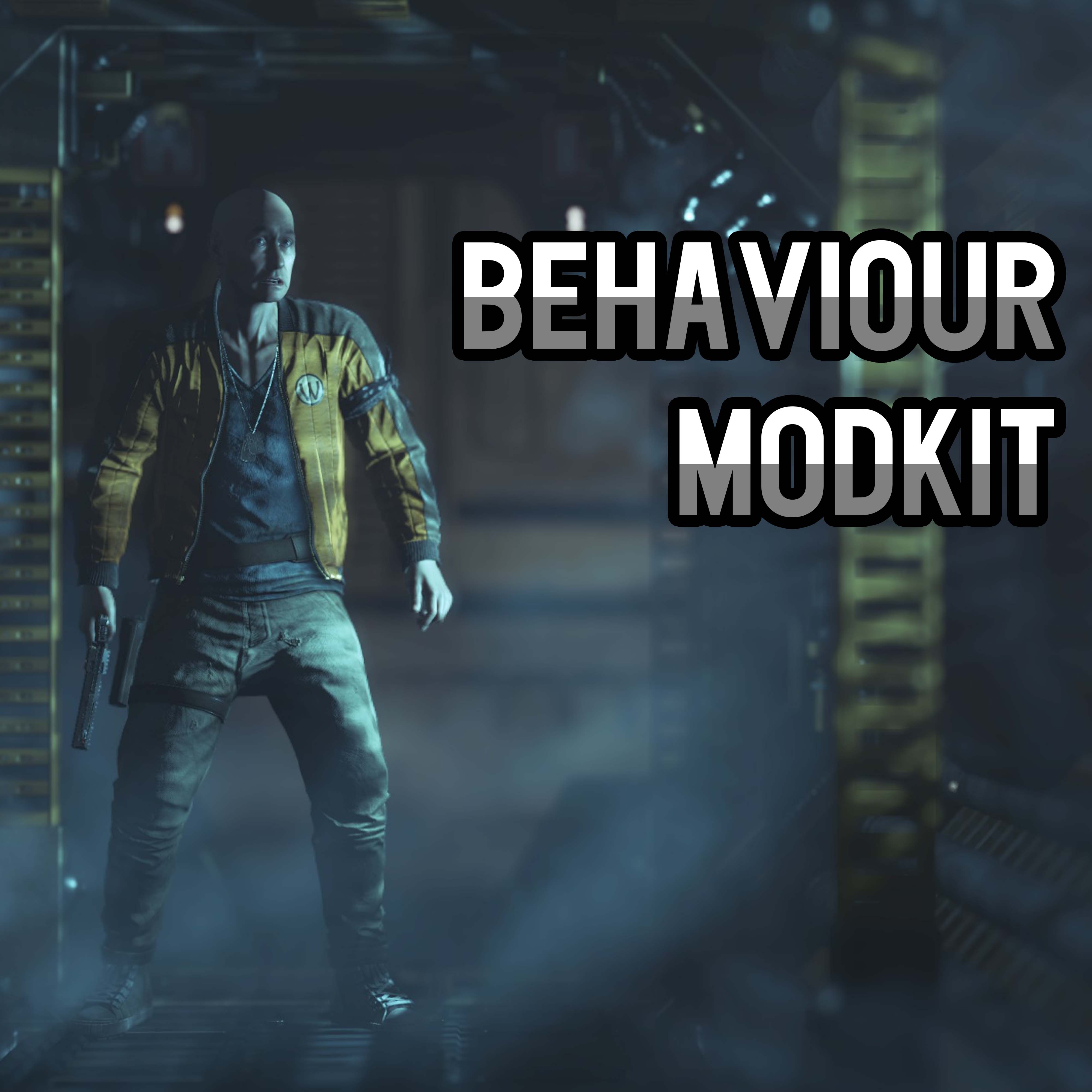 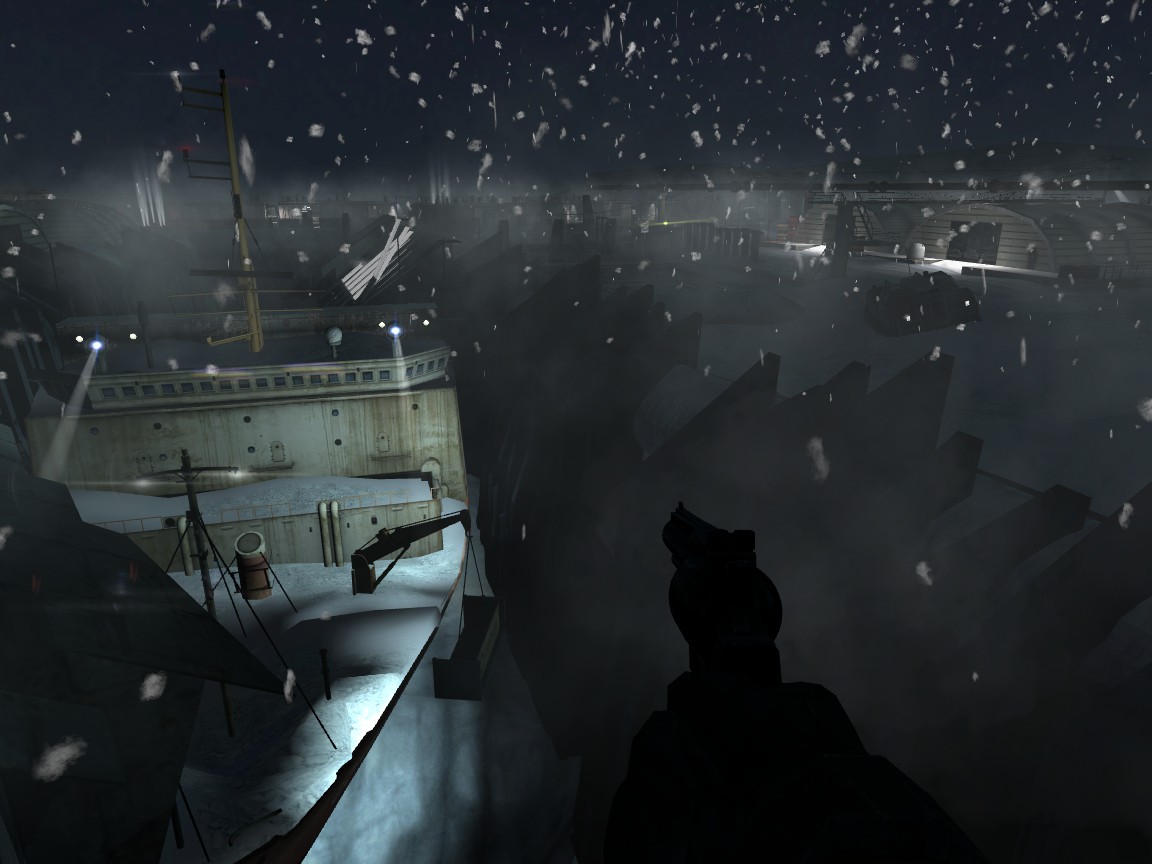 FEATURE: Every Mod That Attempts To Make Half-Life 2: Episode Three 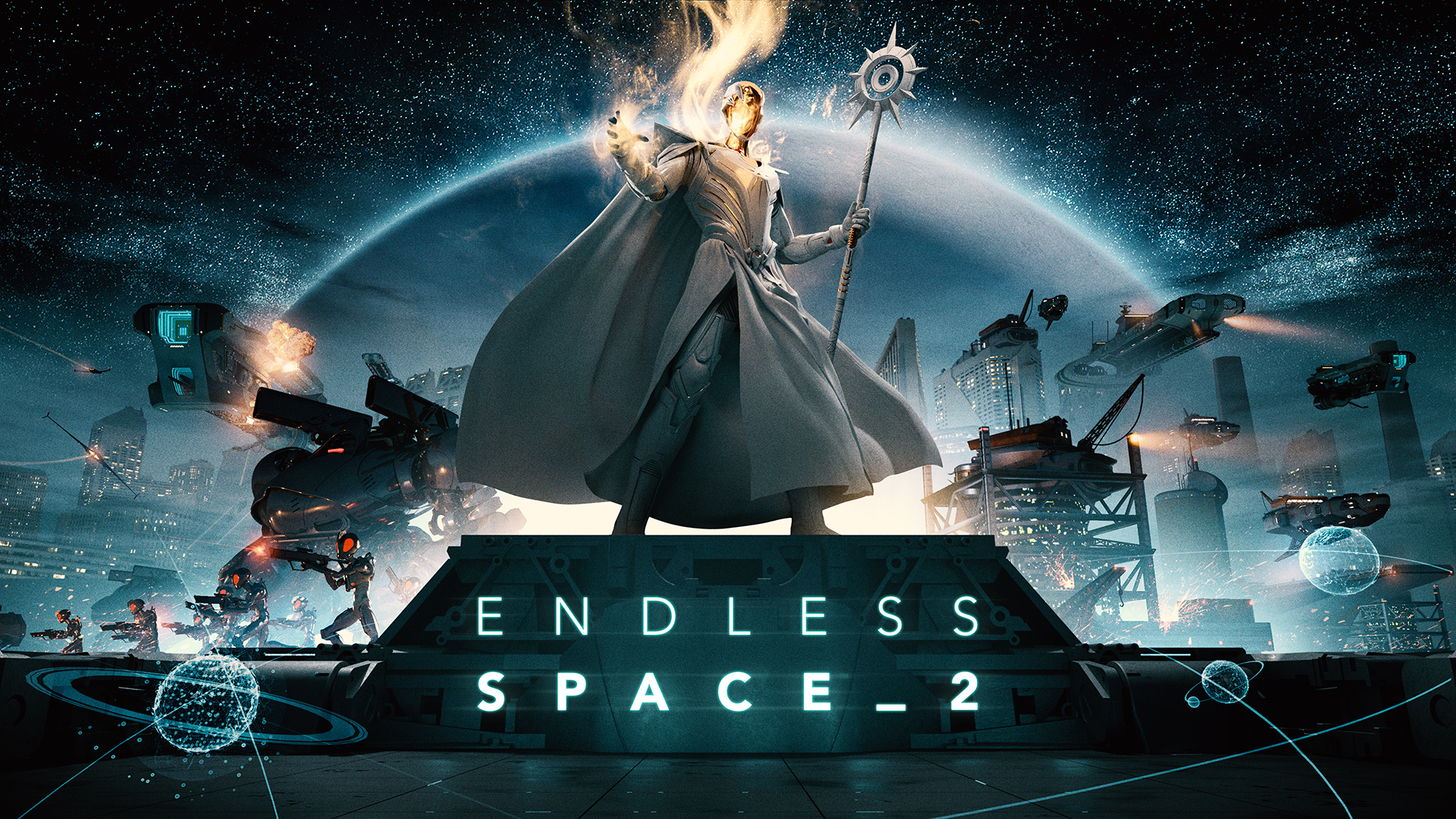 Modders, it is time to answer the call and put your craftsmanship to work. We have joined forces with the Endless Space 2 team Amplitude & SEGA to give you the chance to win a NVIDIA 1080 GPU. The challenge should you choose to accept, is to make a mod for Endless Space 2. It can be a ship skin, a new game mode, or a quest, all will be judged on the merits of innovation, complexity and fun factor.