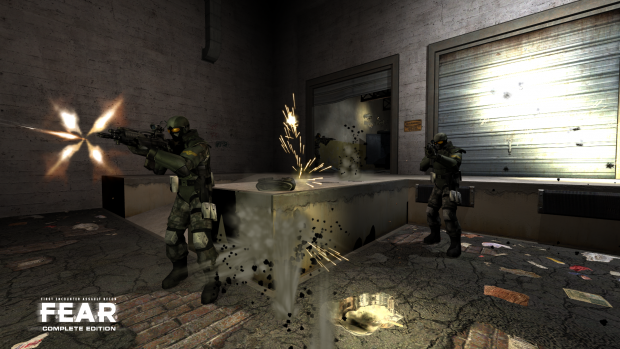 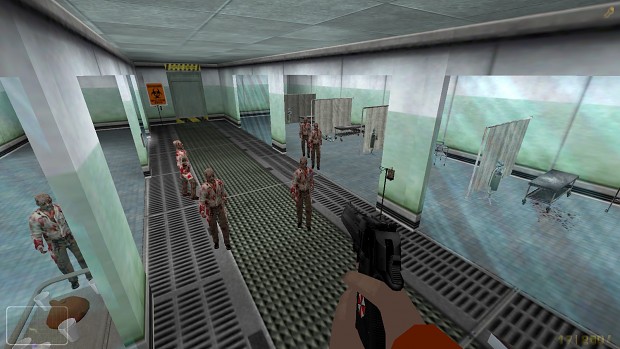 Hello, i'd like to take the time to present a nice HL1 mod called "Resident Evil Valiant" Name: Resident Evil - Valiant Mode: Singleplayer Mod: Half Life 1 / Spirit of Half Life Content: Custom Models/Maps/Textures/Sounds Levels: 8 so Far as Storyline and 5+ as Defense Maps Finished: Soon(tm) Style: Zombies and Grunts Team: 2 Mapper and a part time coder and many generous help like Modelling and Texturing. Story: This Modification takes place in the Resident Evil Universe, you're part of the Raccoon City Police Department when hell breaks loose and zombies invade the city. The police helicopter is flying around the city when being hit and forced to land.

BLOOD: the Cult is a new episode that contains 5 single player maps for original Blood. It's fully compatible with Blood: Fresh Supply. I decided to reveal them to the community to celebrate the remastered version release. 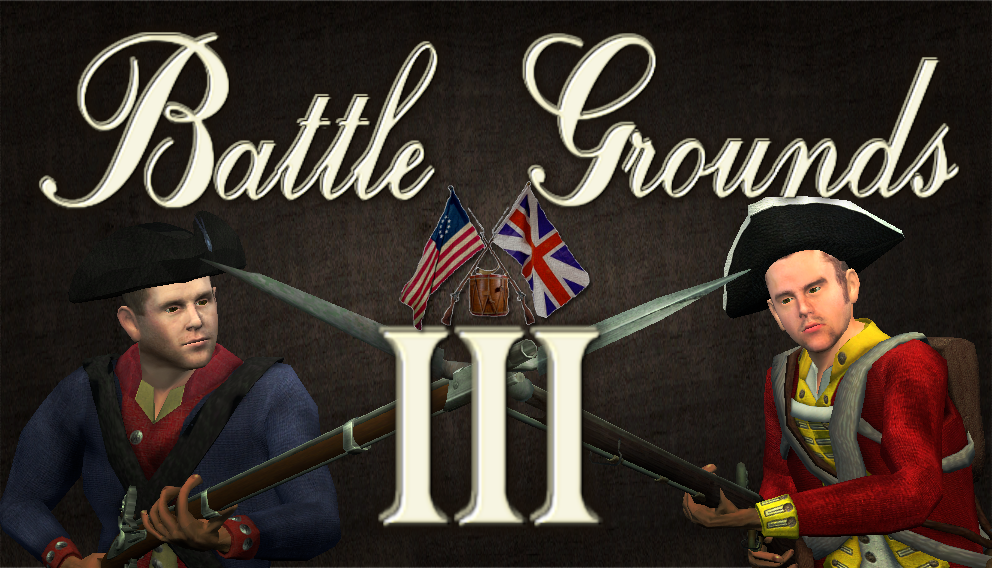 After 6 years of bloody war, the Steam page for Battle Grounds III is finally here! June 2019: that’s the month for release, although early access will come before that. The last battle on our campaign for final victory draws near!

Lost Industry 2 takes place in a Combine weapon factory. Rebels in City17 are running low on usable weapons, ammo and supplies. They decide to get the help of Gordon Freeman. The resistance members came up with a plan. They want Doctor Freeman to sneak inside the factory silently, weaken it's defense systems and give signal for the rebels waiting outside to begin their assault.

All of 'em are great mods. Excellent selection.