Our sound department for Trip the Ark Fantastic is comprised of two people. Fenton Hutson is in charge of the score (in the later blog posts Fenton will explain how he composes for Ark Fantastic), while Matija does sound design and sound production. In this blog article, we talk with Matija, who is going to tell a short story about himself, and the process of recording sounds for our game, Trip the Ark Fantastic. 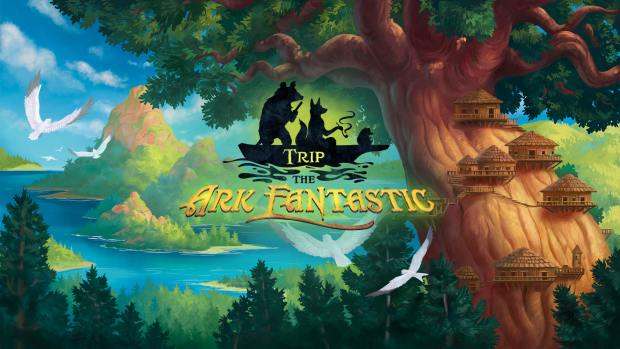 Our sound department for Trip the Ark Fantastic is comprised of two people. Fenton Hutson is in charge of the score (in the later blog posts Fenton will explain how he composes for Ark Fantastic), while Matija does sound design and sound production.

In this blog article, we talk with Matija, who is going to tell a short story about himself, and the process of recording sounds for our game, Trip the Ark Fantastic.

Who is Matija Malatestinic? Tell us a bit about yourself.

I’m Matija Malatestinic, sound designer and composer born in Rijeka, and currently living in Zagreb. I’ve used to work as a school teacher, but following a collaboration with Gamechuck that lasted a few years, I got a full-time job here.

What kind of music do you play, and how did you come up with to idea to make sounds and music for video games?

The first project was music for a documentary my friend filmed. I liked the concept when the picture and video lead the direction of the music you’ll compose. 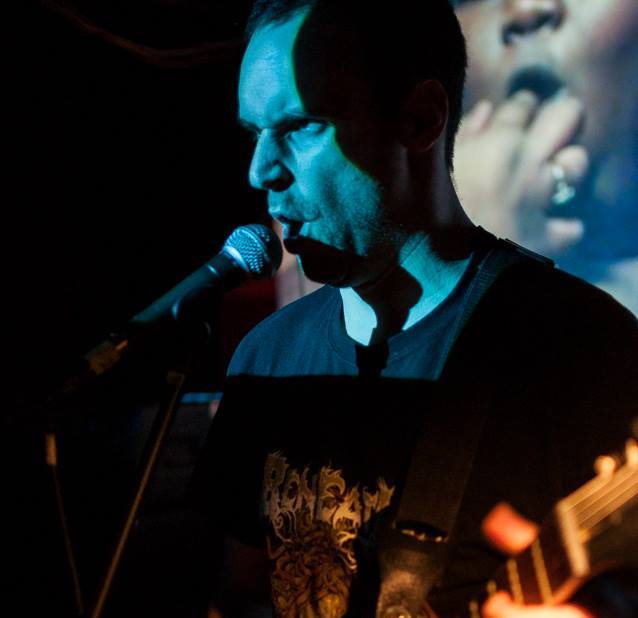 Matija in the process of growling

Later I have started working on sound design, and among the first projects were the ones for Gamechuck.

Describe your work process while making sounds for games a bit. How does your average day look like when you start recording?

Everything begins with the project manager, or in the case of Trip the Ark Fantastic, with Aleksandar. Alex gives me the scenes and a list of the required sounds, and that’s when my part of the job starts.

First, I’m checking my own sounds library to see whether I already have some of the required sounds that can be edited for the game. Ark Fantastic is quite a different game, so it requires new sounds to be recorded.

That is when the fun part begins! This past weekend I went with my girlfriend to the local woods on Ivanščica (my girlfriend is from Varaždin) and the Bednja river to record some sounds. I’ve packed my hardware and went to action. 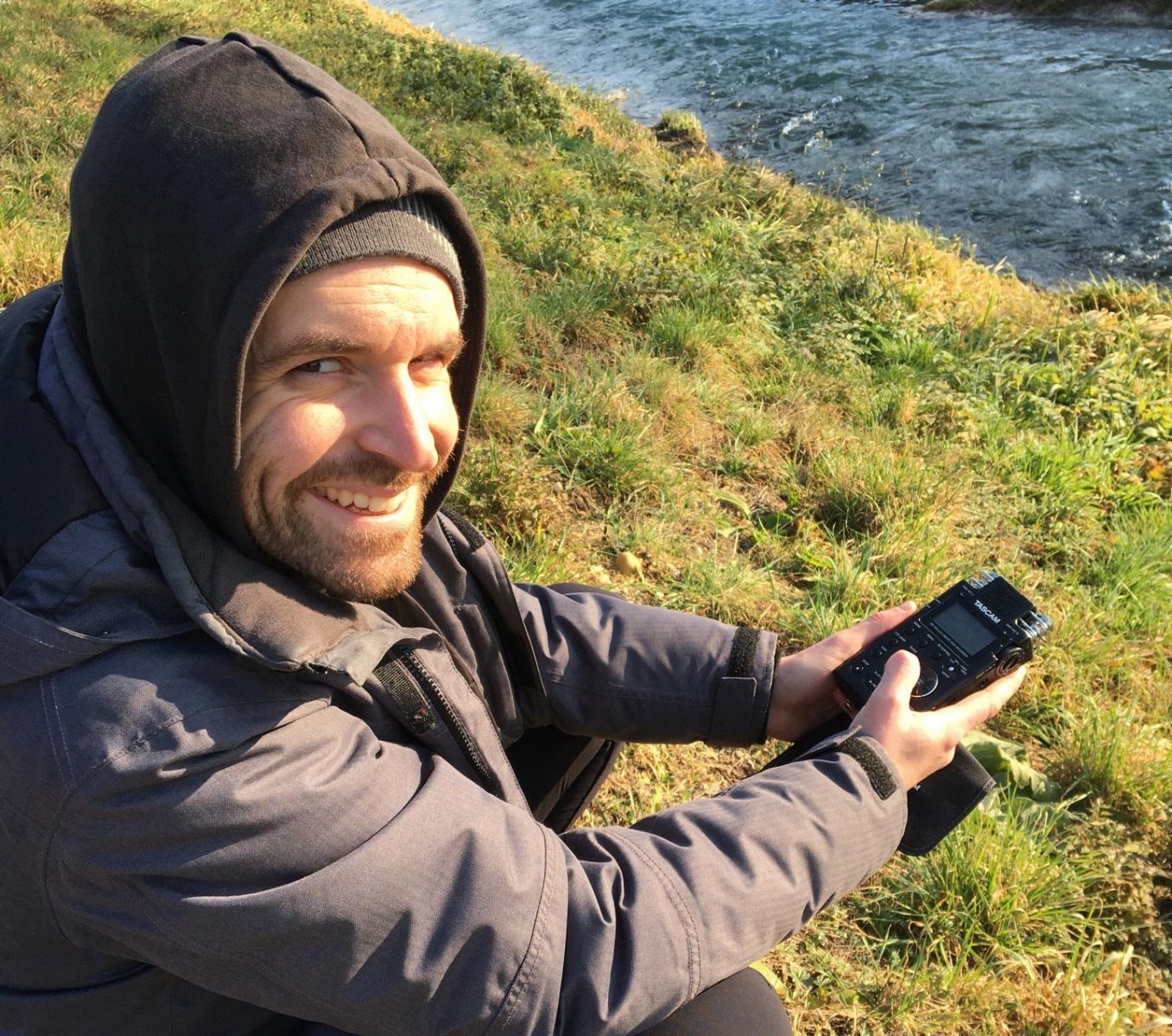 On the photos above I have used my Tascam DR-100 field recorder that can record with built-in microphones or two microphones connected via XLR. That feature shows that DR-100 is a versatile handheld recorder up to any task. The recording can be used for the stream sound in the game.

Ambiental sounds are of the essential importance for the atmosphere in the game. That is why I have picked up my shotgun microphone Rode NTG2 with PG2 pistol grip and started recording the environment sounds in the woods. 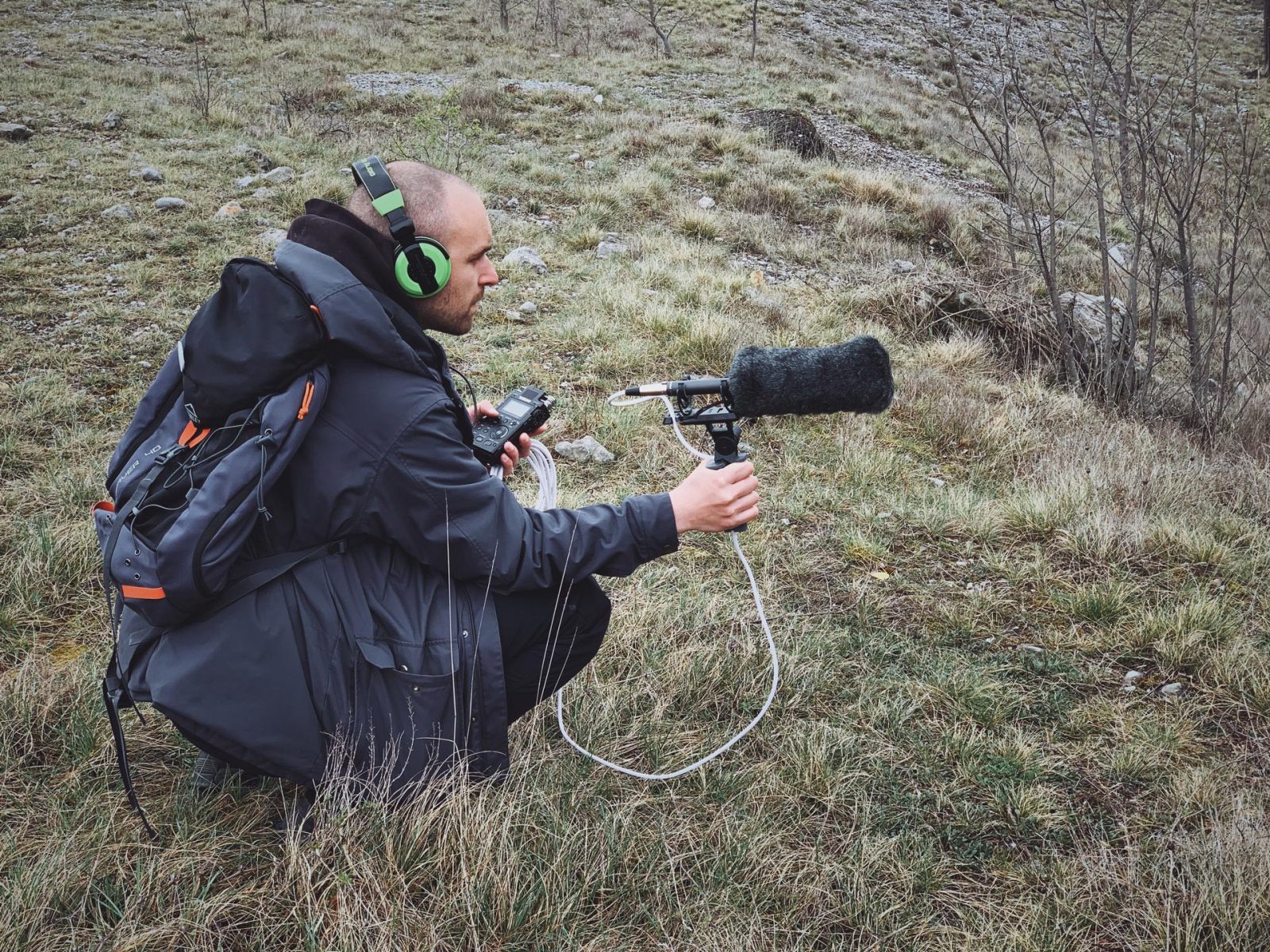 Shotgun microphones are highly directional so that means that it must be pointed directly at a sound source. Also, a big problem with recording outdoors is the always present wind noise that sensitive mics pick up pretty easily. That is why I always use a windscreen, or what everyone else calls it: deadcat.

The sounds of nature do not require a lot of additional editing if they’re recorded correctly. But there are “traps” out there you have to worry about, in the form of noise, or audio clipping if there is a sudden volume increase on the input. 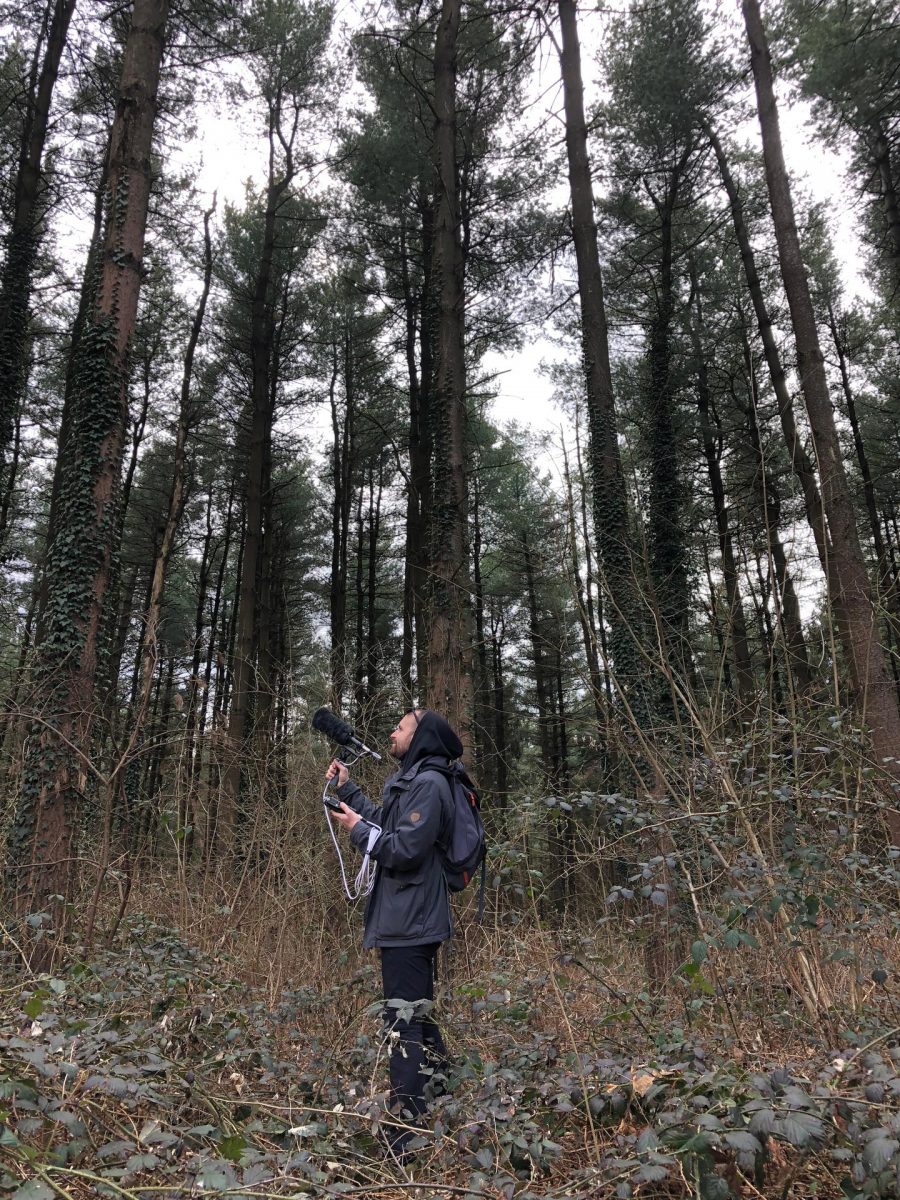 All in all, it is a very fun and engaging process.

What kind of hardware do you use for Ark Fantastic sounds? Apart from those you have mentioned before. 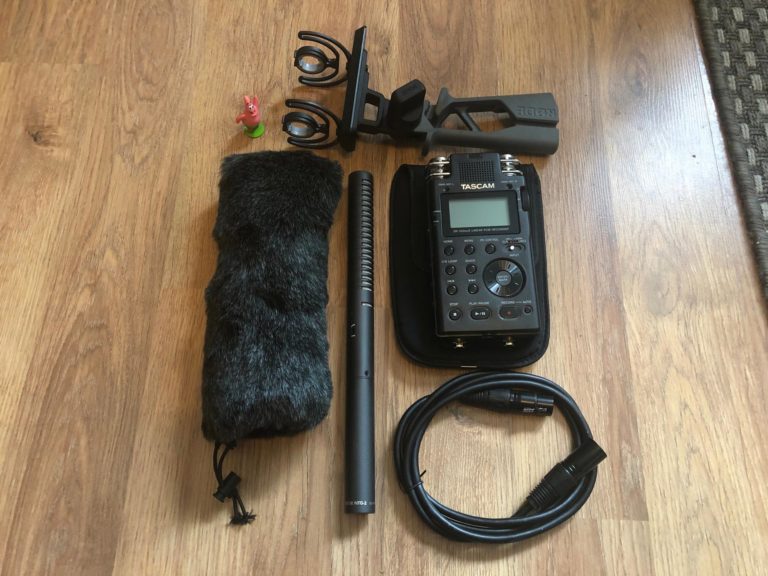 When it comes to indoors, I’m using several different microphones that plug into the soundcard and get recorded via the digital audio workstation software (DAW).

Some of the microphones that I use regularly:

Rode NT1 and Rode NT5 are both great for recording foley sounds.

I also use Shure SM57 dynamic microphone if I want to record something loud, snappy. That is why it is liked by so many drummers.

Being creative and thinking out of the box is important in this field of work. Some sounds have probably been created in quite unusual ways?

Recorded sounds are then layered into my DAW and edited. Sound that you hear in the final game is pretty much always a combination of different sounds. 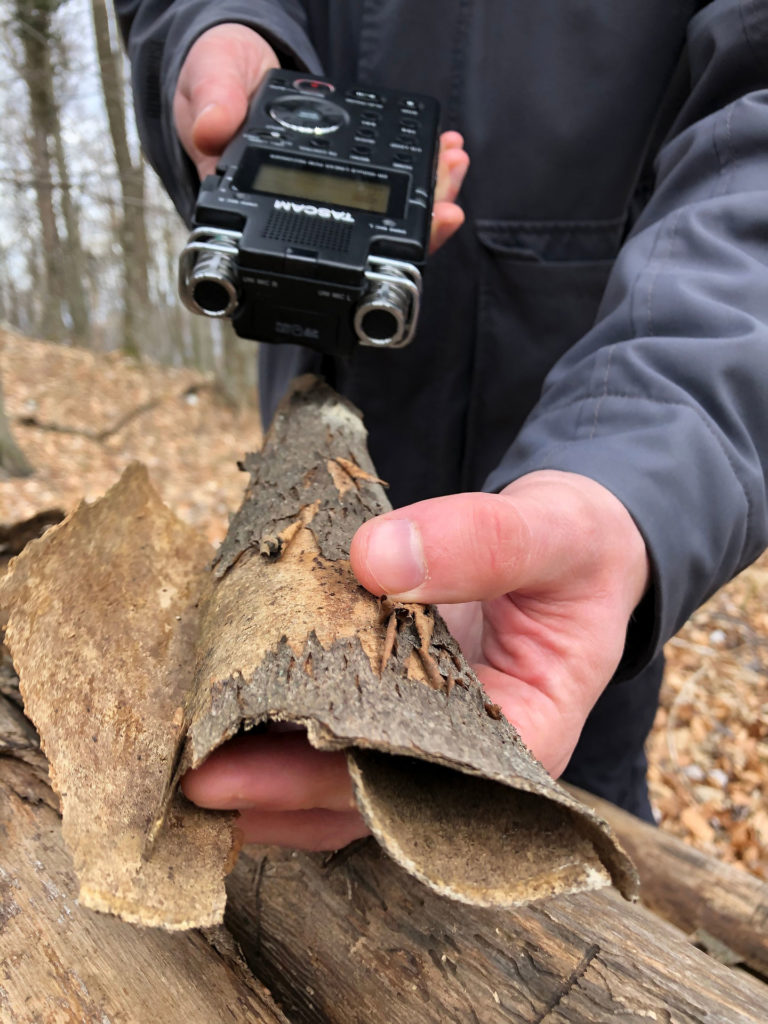 Our ears are magnificent organs that are hard to deceive, but with experience, you tend to think much less about it and just go with your gut feeling when editing. 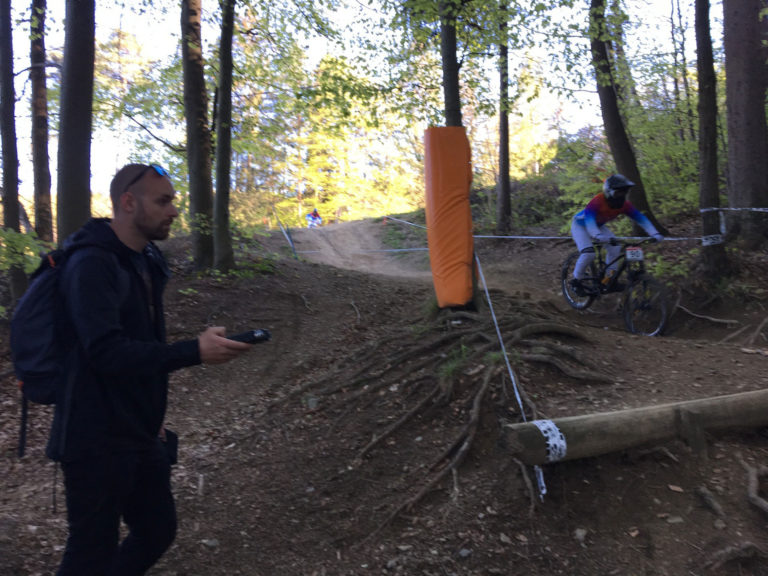 Recorded downhill bike sounds in combination with sounds of a gas leaking and hits on the washing machine could make a great steam elevator that you’ll see in the game. Your imagination and skill are the limits.

Thank you for the article. Very interesting. Especially the part about the tools you use and for what you use them.

Thank you BrightBit! We're really happy you found our article helpful. If you have any questions regarding the audio design, let us know!