Dark labyrinths far below, in the depths of the world. These dungeons whisper to all who yearn for the unknown, palaces of reverie for the undying, and a source of endless adventure for those that seek out the abyss. So, let us take a peek into the eyes of the abyss.

Bosses
The dungeon's boss is also the commander of all the monsters in the dungeon. Commanders have internal power struggles that cause changes in the dungeon's layout, traps, treasure, quests, and difficulty. And you may end up inadvertently getting caught in some of it yourself. In addition to this outside conflict, the dungeons will reflect some of the personality of the boss that dwells there. Does a dragon with a lust for gold dwell at the center of the dungeon? This dungeon may be a bit more immaculate than other dungeons. Is it the home of an ethereal demon lord? You may find less loot to break open, and more unsettling decorations scattered about.

Because of these power struggles, dungeons may be restructured as frequently as once per day, or as little as once every few months.

Hazards
Other than monsters, dungeons can be littered with traps, environmental hazards, and tricks. Whether it's low visibility, trap doors, lava, out of place monsters, other players, or mimics; there's plenty to watch out for during your adventure.


Deity
Every field is littered with structures dedicated to different deity's. The deity with the most influence, controls the level of chaos in the field. Chaos is a measure of how much conflict is present in a given field, the field's overall consistency, how items are bestowed, and the temperament of the monsters/bosses that enter the field. 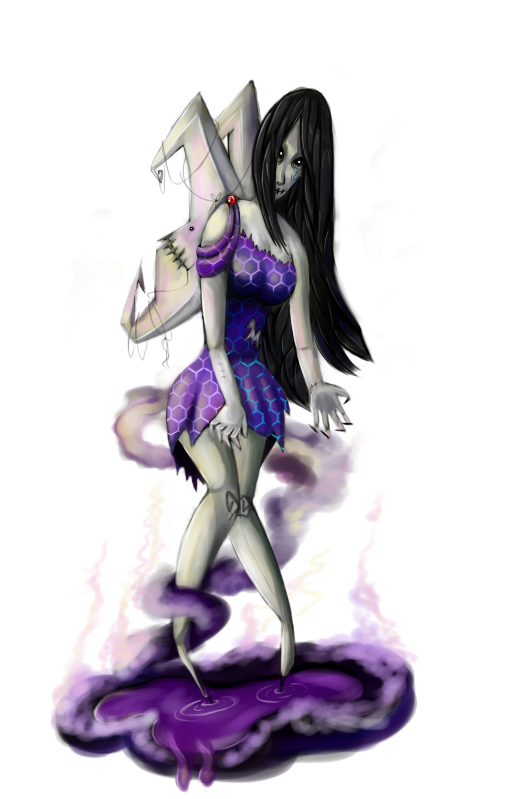 Gött Statue
At the lowest level of the dungeon, passed the dungeon's boss, lies the Gött statue room. A room dedicated to the deity that presides over the field above. The room contains great treasure for anyone that reaches it. This also is the only room that a player can warp out of the dungeon from without the aid of a Sprite Ocarina.


The Gött statue reward is an offering from the dungeon's boss to the land's deity; inside the chest contains their most prized possession. They make this offering in the hope that they will receive blessings from the deity, and avoid being cursed.


Instance?
Dungeons are not instanced, they are persistent. If you logout in a dungeon, you will login where you last left off. So be sure to bring plenty of Sprite Ocarinas so that you can warp out if need be. There are almost as many dungeons as there are fields. With the large volume of dungeons, and the changing dynamics of the world, dungeons will be consistently unique experiences.
Structure
Dungeon layouts can vary wildly. A typical dungeon can have between one and six floors. With floors varying in complexity based on the bosses whim. A dungeon floor could be massive with twists, loops, dead ends, sleights, shortcuts, quests, secret rooms, and more. Or the floor could be straight shot with just a few rooms branching off the main path. 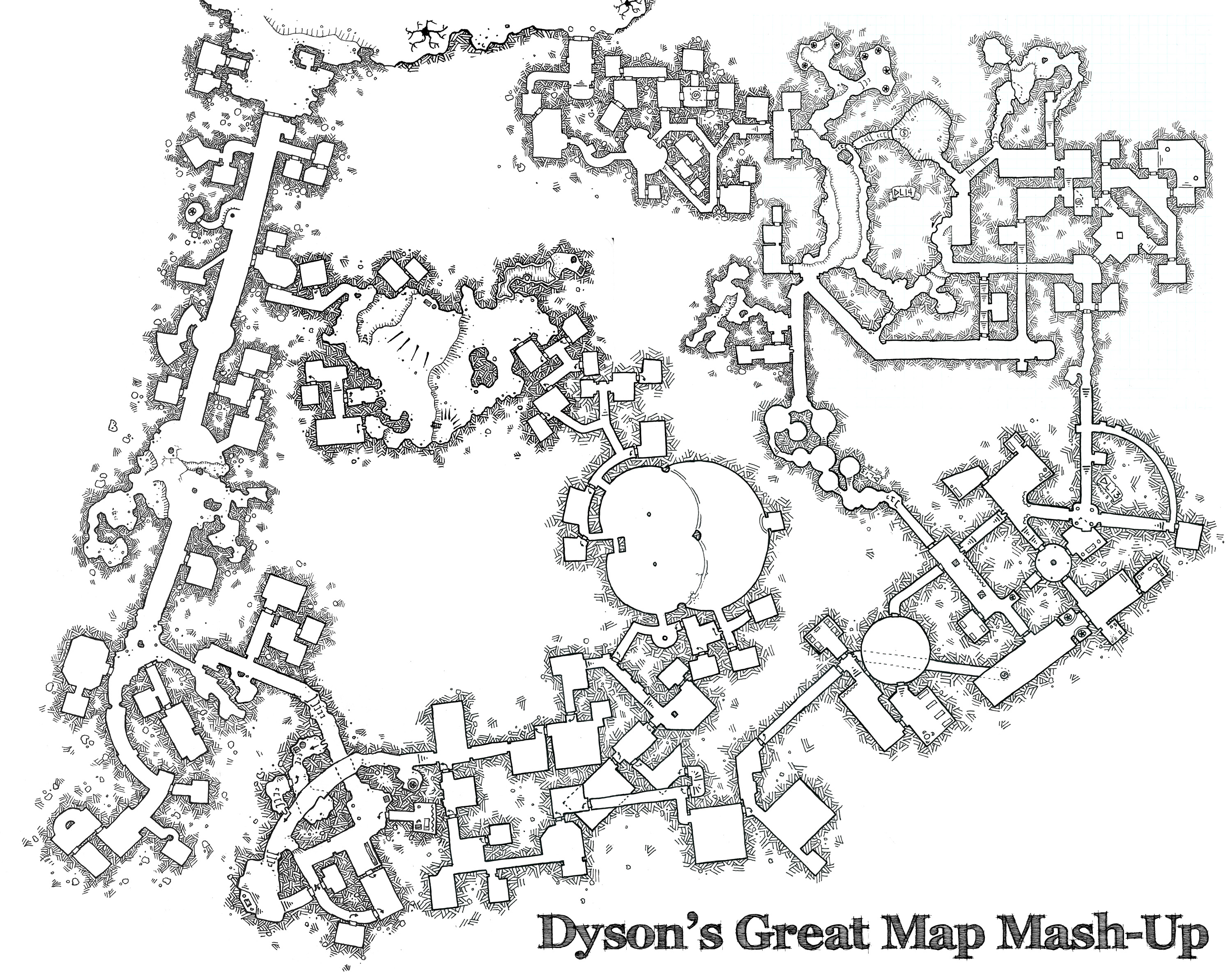 Obscured Dungeons
Hidden or locked dungeons. Rare dungeons that require special abilities, items, or information to enter. These dungeons are not for the faint of heart; dungeons are generally sealed for good reason.

OUR NEXT FEATURE WILL BE ON FIELDS
Comments

is the game already on playable stage?

Yeah, it's in alpha testing stage. You can make an account and play every Friday/Saturday. We're working hard to get the game polished, and into beta as soon as we've finished perfecting the current systems.

I couldnt get past the first quest to find the tree to the right of the chaos gate. i mean i was there and went to every tree i couldn find and nothing happened.

Huh. I wouldn't know much more the you, but perhaps you are on the wrong map? Or perhaps you needed to press "e" when you got to it?

Oh? Saturday too? I thought It was just Friday, did you change it? Ether way, glad I can play today, didn't have much time yesterday :)