A bit more on the levels of Chapter II in The Way Of Ira for Blood. 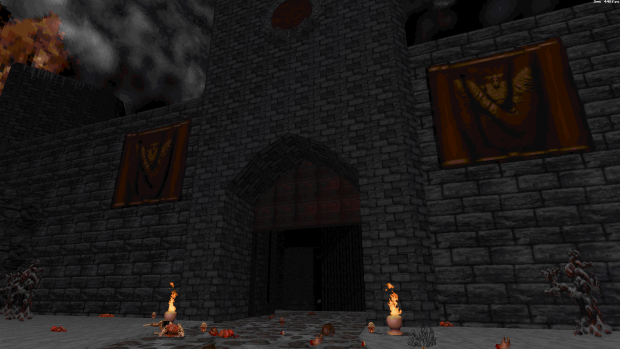 After the events of Chapter I, Caleb claimed Cramon's castle.
When the Cabal appoint a new leader, Ursus, an offence get's called upon the castle.
It's late when Caleb hears uproar. 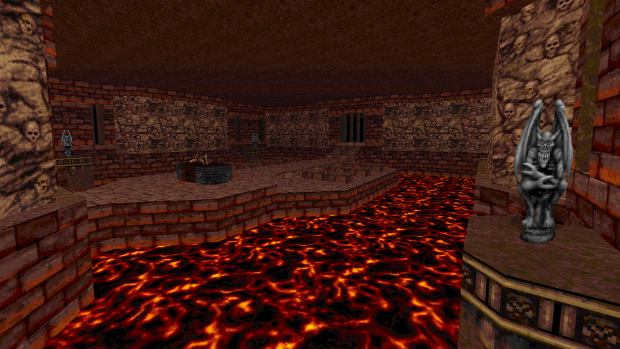 After entering a tomb, Caleb finds himself in catacombs. It takes guns and skills to get out. 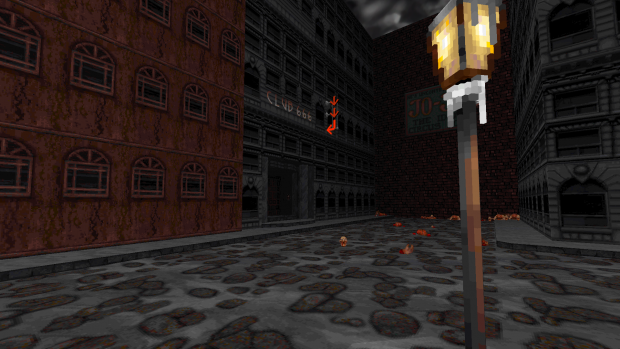 A besieged city, once known for its nightlife, is now a place of agony. 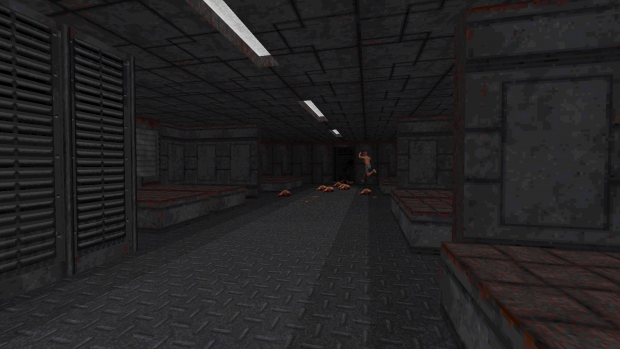 Caleb takes the Cabal Continuity Express to the Citadel.
This train was created to keep the Cabal on the move during all circumstances. 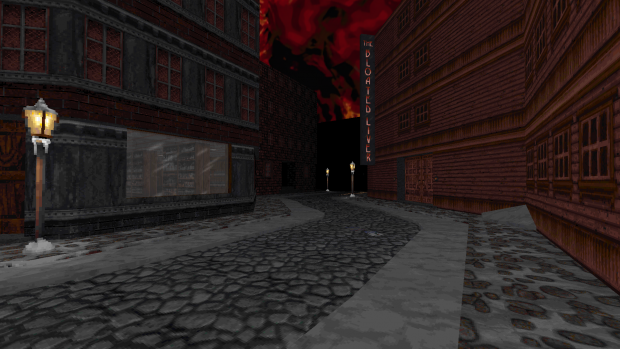 After arriving at the outskirts of the Citadel,
Caleb fires himself a way through unfriendly streets. 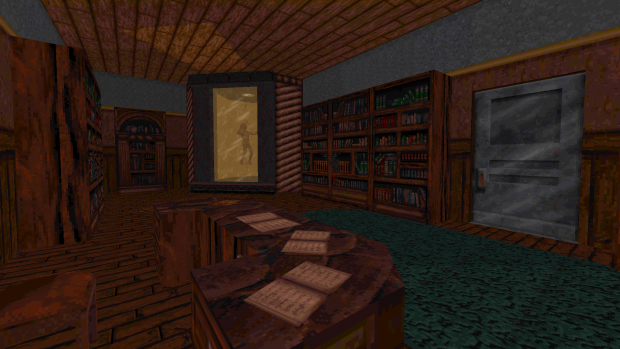 The Citadel reveals what the Cabal have been up to.
Caleb cleans out the headquarters and continues to push back. 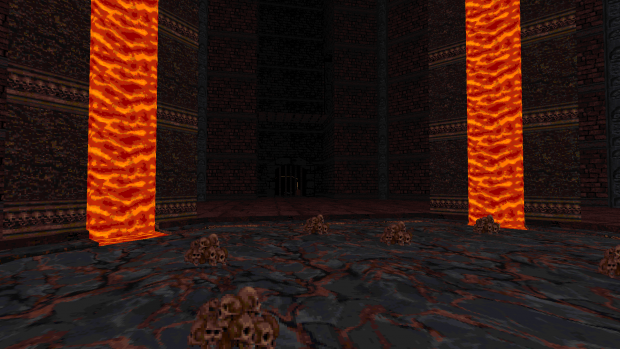 The further you go down, the bigger the challenge.
Something is waiting for Caleb, and it's not Ursus alone. 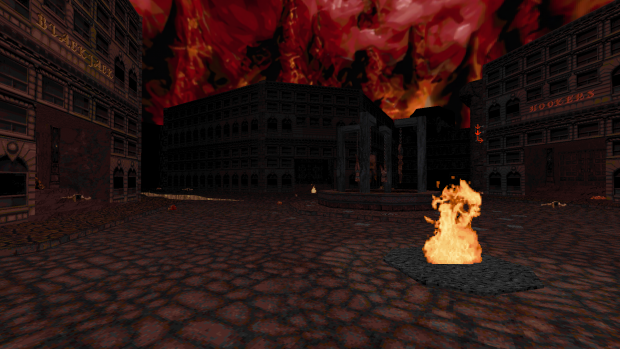 As ultimate feat of strength, the Cabal swallowed a whole city into the underground,
making their residents go through neverending torment.

I am flashed that people still make new lore for hit game!

Very, very nice! I'll make sure to replay it, from Chapter 1 to the new chapter.

I just hope the lovely cat Cleo is still around.

The Way Of Ira for Blood Blood
Related Games