Post feature RSS The story of the downtrodden fraction of mutants ...

The Forgotten are humans who possess a rare genetic mutation that renders them able to survive Tiberium Toxemia, ending up a human/Tiberium hybrid. They are shunned by normal society due to their mutations and often horrifying appearance and usually tend to band with each other. 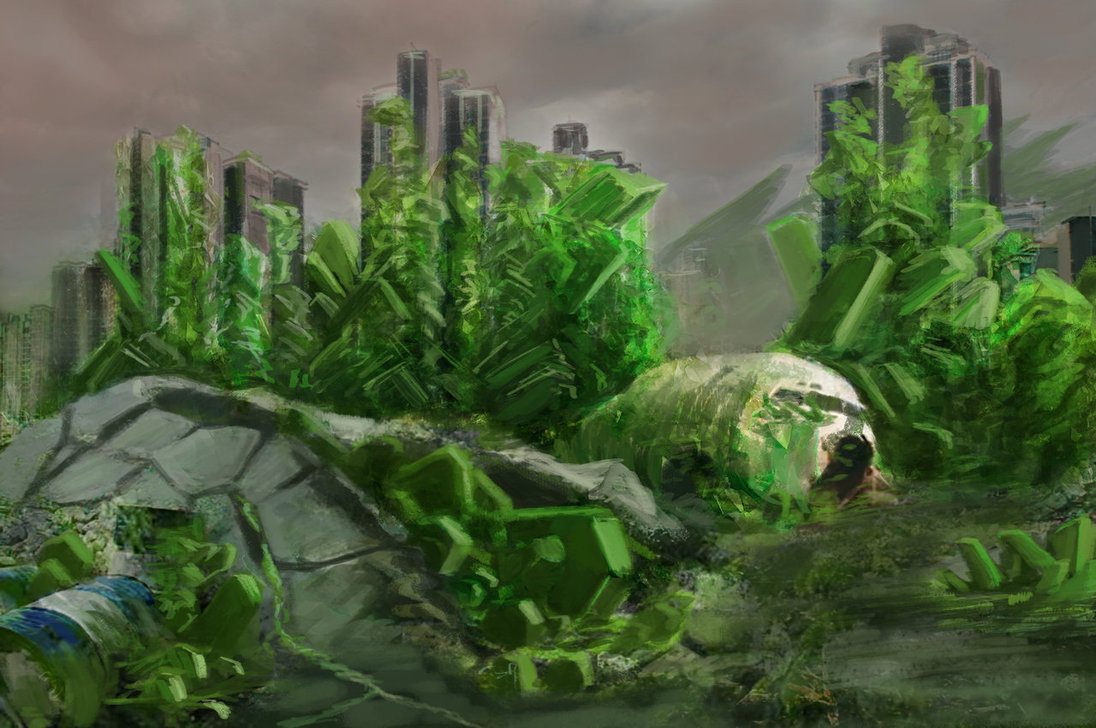 It is known that the mutants did not appear by accident. However, they are found in the second Tiberium War as an organization. In the first Tiberium War, the Brotherhood of Nod kidnapped three scientists GDI: Dr. Ignato Mobius, Dr. Sydney Mobius and Dr. Elena Petrova for to create a genetically enhanced super soldier. This was called "Project Regenesis" of Tiberium crystals used on humans in which the mutated making them mutants. Half-people, half-Tiberium crystals making them strong, tough, fast regeneration at the impact of Tiberium and not harm the development of the five that jitteriness. However, the "Project Regenesis" was successful and continued experiments on humans transform into mutants but remained leash control over them. For the experiments took civilians, prisoners of war GDI or Nod volunteers. But the location of the laboratory in Cairo, in the lower floor of the Temple of Nod, it was found during the assault. After the assault, the temple was destroyed, along with scientists and mutants, and "Regenesis Project" has been razed to the ground. 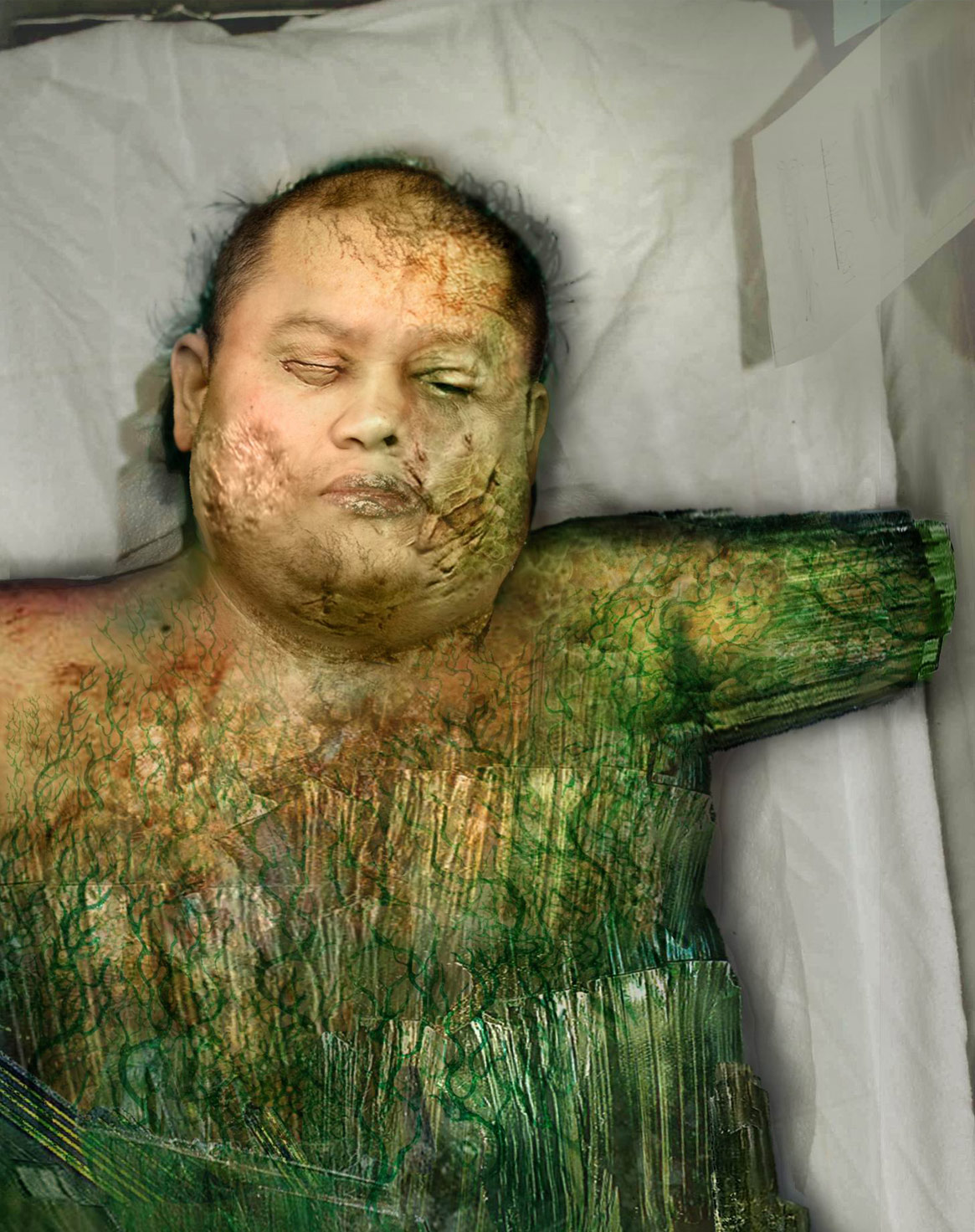 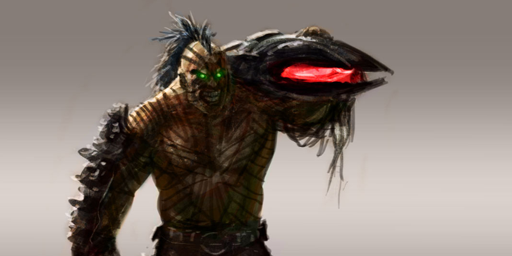 Spock kept for a long time, has not started yet another Tiberium War.In the fate of the mutants did not take, but after the shipwreck SCRIN, Tratos mutants and attracted the attention of an alien ship, and found there Tacitus and it attracted Kane. Getting Tratos studied Tacitus, but found the alien message and translates rospochal but Kane camping collaboration studying the alien artifact and then was cheated. Under orders, he was sent to prison and gave yomu to complete the transfer, but the state of health worsened and was taken to the prison medical colony Noda. Where have not studied that were treated, but experimented on him. But an agreement for Umagon with GDI, he was released and became allies. TRATOS established research base with GDI for creating sivorotki of Tiberium that translate tacitus and Umagon became ambassador mutants. But the events are accelerated, Umagon was captured and was in Cairo where experimented on her, but was saved, but then uses Tratos sivorotka on Umagon but after sivorotka mutated and became a monster. After that GDI and Tratos agreed to take Umagon the Rocky Mountains where is the base of the mutants and the hospital. Where will keep Umagon and he will continue to work. However, Cabal, attracted the attention of Tratosa and his work in the research base GDI and it was for him as a threat because Tratos knew some knowledge got from tacitus and accepted the order to immediately kill him, because he can say about the knowledge you got from Tacitus. After killing Tratosa that destruction of the house of mutants weakened after the attack Noda and Cabal. Communication from the GDI has been lost, had only the remains of bases from which was still highly protected from enemies and to put on themselves, and the leader was dead remained Umagon leash, but was seriously ailing. We can only survive the war. We can only survive the war, and to gain strength to strike. 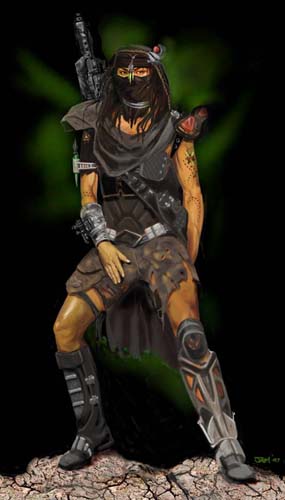