The Sons of Taured are one of the first groups to swear fealty onto Yuri, and are the first component of the Clairvoyant.

Following the aftermath of the Second World War, with Stalin removed from power and the Romanov regime instated. The United States, had left Europe with pools of assets, and lend lease. While many accredit the United States for being the sole reason the Allies survived, many forget the Germans, French, British, Greeks, and Italians who fought. Many forget the soldiers of the regime that was on the wrong side of the war.

Regardless of the history, what mattered was the events that went down in the rump state of Andorra, a small micro-nation that was drawn into conflict between the communist regime of Spain and republican regime of France. However underneath everyone's noses was the small drug-trafficking group, the Sons of Taured, a group that had heinously existed and maintained a drug monopoly in Andorra.

Yuri with his 'infinite wisdom', knew exactly what he wanted from the Sons of Taured. For his research from the future needed a special chemical that only they possessed. So in the schism, he brokered a deal with the Sons of Taured, who were the de-facto government of Andorra.

Soviet equipment, for the baseline chemical that would later make up the chemicals for Chaos Gas.

Later down the line in 1952, the Sons of Taured would manage to wage a massive guerilla war against the French and Spanish nations, sending them both home red-faced and empty-handed, with the princes and civilians of Andorra under protection of the Sons of Taured.

Following the aftermath of the Andorran War, the Sons of Taured reached into Brazil to expand their drug market, and even enter the organ harvesting industry. Using their contact with Yuri to gain early stem-cell based cloning technology, they were able to construct rudimentary organ farms.

In 1963, the Sons of Taured backed a Chechen uprising in the Caucasus, that forced the Romanov Regime to discontinue Stalinist policies in the Caucasus, and resettle the deported Chechens back into Grozny, under Allied supervision. The circumstances following this backing were very out of character for the Sons of Taured, but many in the crime world saw this move as a deadly strike into the world of politics, as it eventually taught the world not to put the backs of oppressed peoples to the wall.

By 1970, the Sons of Taured had pledged their undying support for Yuri, who had kept soviet small-arms in their hands for all this time, and their faces out of the Soviet news. 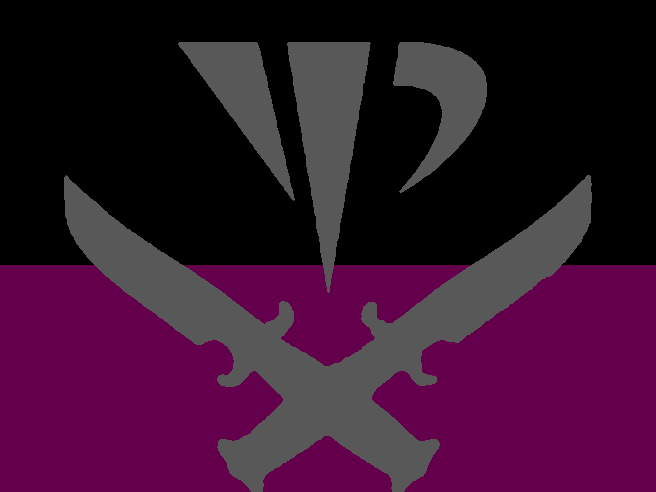 In Cerebral Cascade, the Sons of Taured are the first Clairvoyant faction that players are familiarized with story-wise, and conceptwise. With their use of PsiJackers, M4A3 Shermans, Partisans, and the ability to build enemy units that are grinder'd, they're a rather scary opponent to fight, and allow players to experiment with the units of other factions.

In the first planned public-alpha test of alpha version 0.0.1 they will have the aforementioned units in their arsenal, along with the rest of the Clairvoyant/Yuri's Army arsenal filling in.

However by the very first beta-test version (Beta version 1.0), you won't be seeing very many shared Clairvoyant units in their lineup.