Some answers on the possible questions you may have to the mod authors. 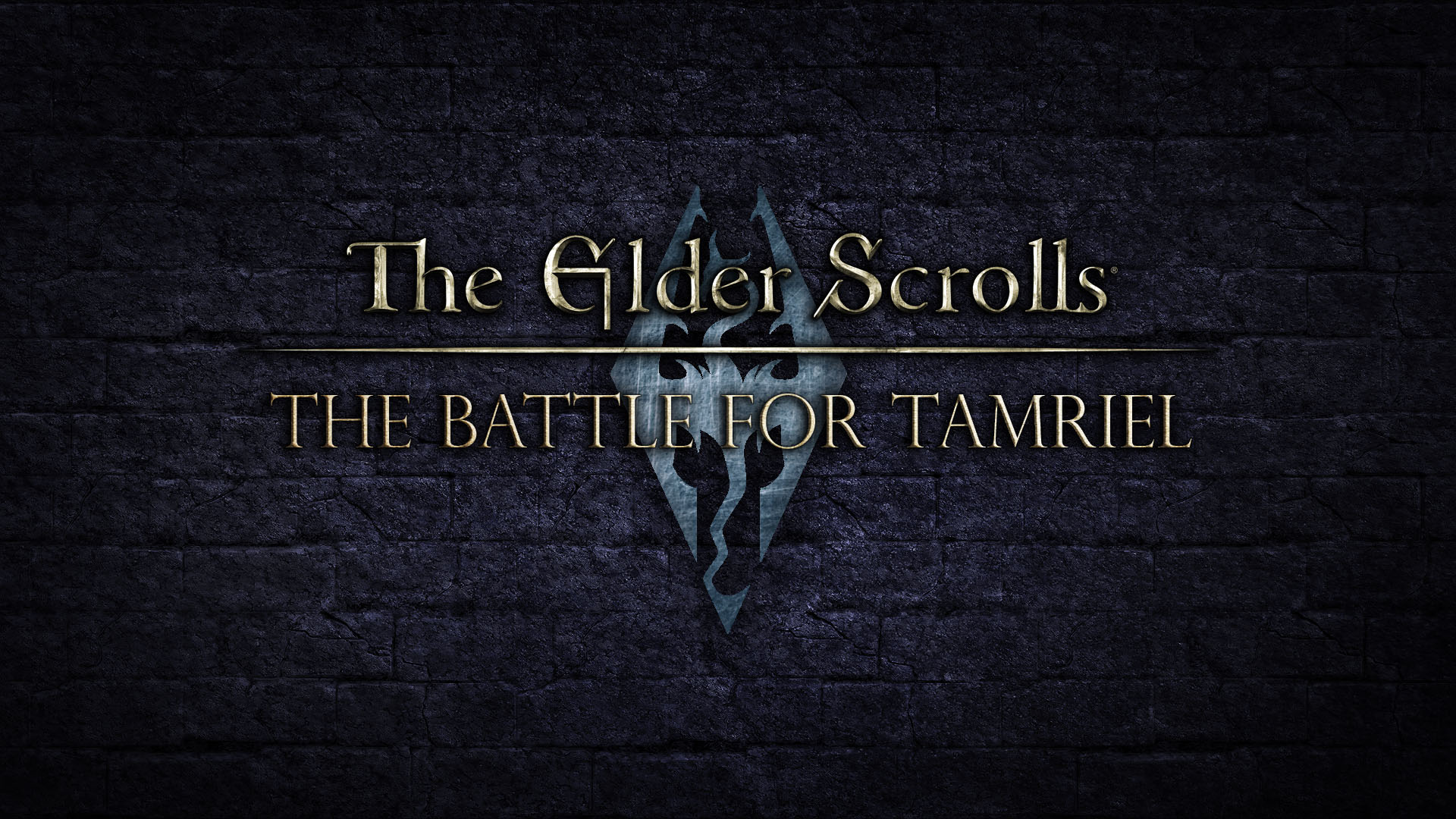 Q: How many playable factions will be in the mod?
A: So far 10, but if we'll have a good concept, we'll think about adding new factions.

Q: How can I help the mod?
A: We are used to working together in pair. Also, BFME engine is very user-friendly, especially in terms of testing changes. In the future, however, the help of mappers, as well as the help of translators into other languages, may be very useful to us.

Q: What about the War of the Ring counterpart?
A: We don't know yet.

That's all for now. Also, here are some close looks on the units that we already shown. 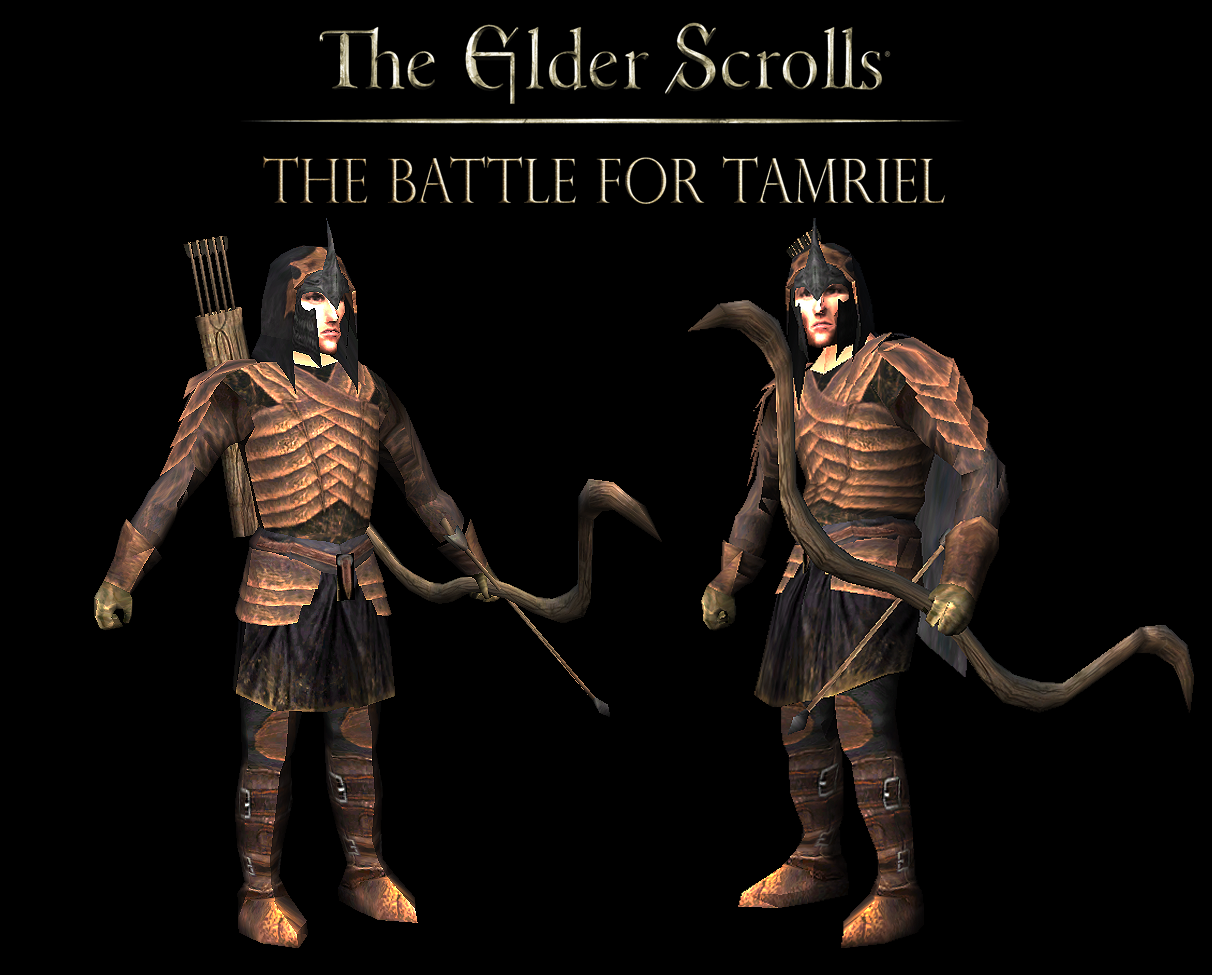 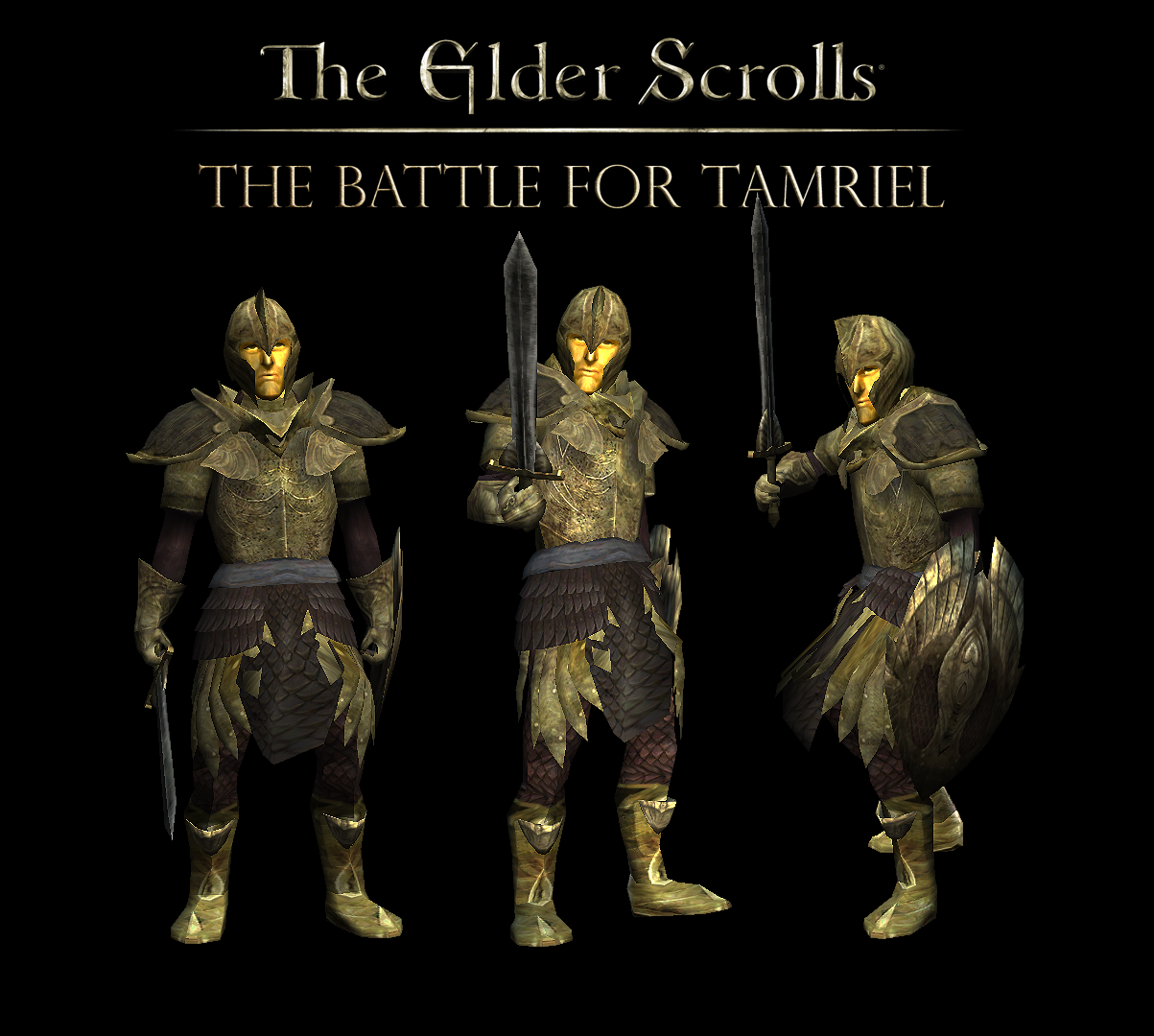 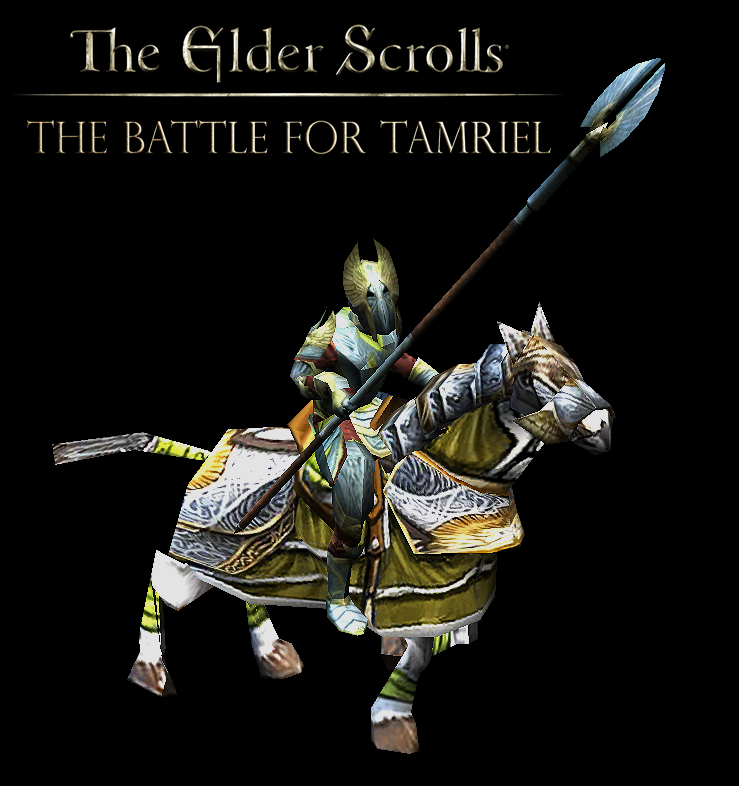 dude... like I wonder, so many mods out the have an awesome idea, like this, then they just stop putting in the effort and in the end only a few awesome articles remain... will you complete this mod? if you do we will be beyond amazed because you are ticking my TES and BFME boxes = experiencegasm!

We completed The Elder Scrolls: Total War, and we are determined to complete The Battle for Tamriel

Nice, I never played total war so ya. but good to hear it!

I have a question.
We can expect that there are many types of creeps (goblins, falmer wolves, etc) in the game.

There will be a lot of new creeps, but for the first release we are planning to include goblins, giants, liches, dwemer automatons and ogres. Others will be included in the next releases.

this will work greatly... wow

Will the Dwemer not be a playable faction?

Will you still stay with bfme 2 concept of castles? will we be able to upgrade the keep etc. also bfme 1 style of 2 free build... sheet now I want this mod man, wall systems? combined hordes? heroes? no man give us a taste

We'll use BFME 2 building systems, some faction will have walls, some won't. We have not decided yet about combined hordes, but this is the thing some factions could definitely use. What I can say about heroes is that they will be from the different Eras, for example, Empire, one of the first factions to be presented, will have one hero from Second Era, four heroes from Third Era and two heroes from Fourt Era.

ok, that will be great for the heroes... I took a look at a few of the images you guys added and I am impressed man. love the building concepts etc. I can just imagine what powers you guys will have for the palantir later on... maybe summoning the dragon born for the nords that can use the wizards blast as a voice power... OMG ok get to work we will wait

We'll describe the spellbooks later, when we'll have progress in implementing and balancing these.
Dragonborn won't be a special power, he is a recruitable hero for Nords with the powers of the voice

Im extremely hyped by this, awesome job!, btw, is there a Discord of the mod?

We're going to launch Discord server for Battle for Tamriel and The Elder Scrolls: Total War in August

Will there be unique ring heroes for each faction?

We don't plan the analog of Ring Heroes for now