"What is 'TAOW', what is it's purpose and it's objective???" To better explain these questions the "The Art of War" (commonly abbreviated "TAOW") modification team has decided to release some public documents and information that will list our main objectives/priorities and ideas which we are planning to eventually include in the TAOW Modification. 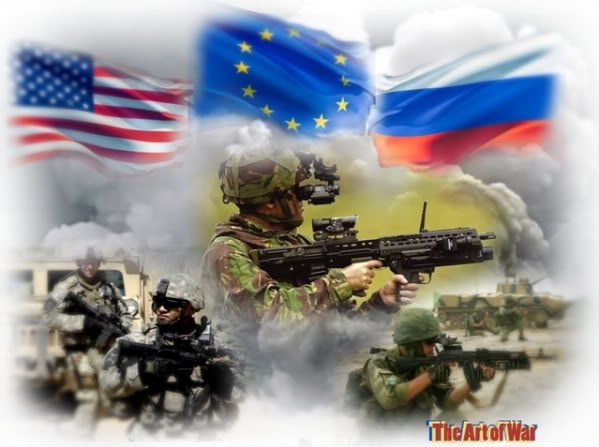 To better address these questions, the "The Art of War" (commonly abbreviated "TAOW") modification team has decided to release some public documents and information that will list our main objectives/priorities and ideas which we are planning to include in the latest TAOW versions.

We will explain the different points which we want everyone to be aware of, we'll obviously start off with the "basics": 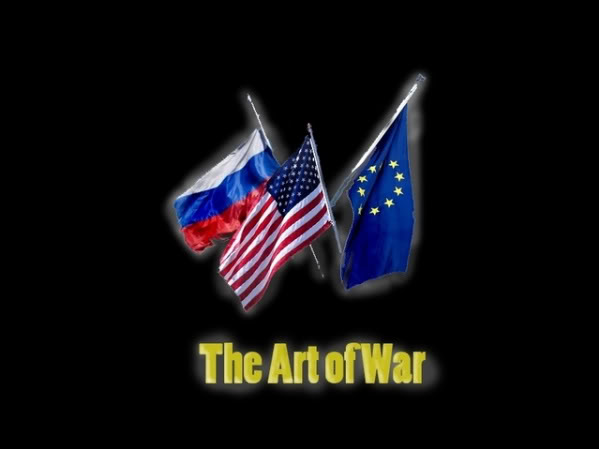 As expected from a full conversion, all of Zero Hour's content will be generally replaced and complemented by our own (vehicles, game systems and most of ZH's basic concepts/assets in general).
We can even go as far to mention that the main similarities between both "TAOW" and "ZH" is the game engine itself, the rest will be generally modified (from the slightest details to the higher noticeable ones).

What is the main purpose/objective of TAOW?

TAOW's main objectives is to create a near-future battlefield that will be as realistic as possible while using and modifying Zero Hour's assets (game engine and physics for example).
We also want to create an enjoyable and fun experience (all with realism in mind)

In other words: We want to push Zero Hour's game engine to the limit with the objective of making it as realistic and fun as it could ever be.

How will TAOW's battlefield "run" and work?

The basic "build base - gather resources - expand base - build army - attack" game concept will be completely changed, TAOW will be much more focused on direct tactical action rather than actually "building" your base ingame, this means we won't actually "build" our forces the old way, every unit will be deployed by their respective transports (generally by air on most missions).

Tanks, infantry, air support will be all deployed from the "outside", this means we can't "build" infantry, tanks and planes/helicopters "the old way" (using barracks, war factories, etc.).

Why are the old concepts being changed?

Just as we stated earlier, TAOW's goal is to be as realistic as it could ever be, this means we will do some deep changes in Zero Hour so TAOW will deliver a completely different gaming experience than Generals and most mods (with the objective of delivering a fun and original experience by using ZH in other contexts than it is generally associated).

To keep it realistic, TAOW will change many standard concepts, the third section (Gaming) will go into specifics.

TAOW's storyline will be placed on a different "universe" than General's, this means TAOW's story won't have any connection with Generals and Zero Hour's stories in any way.

"The Art of War" story will be placed on an hypothetic future where several important events have happened worldwide, here are some (very) important examples:

- The European Union was merged into a single unified nation, with a more centralized control, the decisions are taken by a special committee composed by the most important politicians of each country-member (the Presidents, Prime-Ministers and other extremely relevant political duties so to speak), the "head/president" of the European Union is based on the current "shifting policy", member-countries become the "head" of the EU within a certain time-basis (similar to the current policy, a certain country will be the "president" for a certain amount of time), the president (person) of the special committee is elected by all of it's members on a certain time-basis and will directly coordinate the EU in crisis situations;

- Most important to TAOW's storyline, the European Union merged all current European Military Forces together, forming the Extremely-Strong "European Armed Forces" (generally divided by several branches: the Army, Air Force and Navy), while each country's Armed Forces are still considered singular (to keep up with their old traditions, like chain of command, and each countries traditional values), on the battlefield, all members act as a single, unified force (thus forming the united EU Military);

- Since the formation of a single unified European Military, the political relevance of NATO began to decay;

- Certain events will cause much friction between the world's superpowers, eventually resulting in conflict.

TAOW will be heavily modified in every sense, many new gaming aspects will be brought into light.

One such example is our own customized and revamped skirmish mode, our mod team wants to make sure we have many 'game modes' to allow the players to undergo skirmishes which are adapted to everyones "tastes".

There are several modes which were confirmed so far, however the team is planning to add some extra ones (to further customize the skirmish mode) later on.

The main difference between different game modes will be, obviously, their specific objectives and nature.

In standard ZH skirmishes, there was basically one objective: "To wipe out the enemy" TAOW, on the other hand, will throw in many new tasks to keep the player focused and occupied.
Standard game modes will also be included in the form of "Search and Destroy" maps/missions, but we intend to include new extras and tasks.

Game Modes:
- The Campaign mode will be playable by all the three main factions (European Union, United States of America, Russian Federation) and will show a unique perspective of the conflict accordingly to each one of the factions;

- The Skirmish mode will have several mission modes, each one with their own particular objectives:
• Naval Mode (next topic);
• Capture and Secure Mode;
• Objective Mode;
• Conquest Mode.

(note that these are the confirmed game modes so far, the team is planning some more)

A capture and secure map has a specific area or structure that needs to be captured and secured by the players. The objective will be randomized.

A player deploys the task force and goes after the area or structure in question, and must capture it.

While it may sound easy, the opponent will have the same chances of winning, this means the player who uses the best tactics will have the edge and eventually enhanced probabilities of victory.

The AI will be obviously specially coded not to let the player succeed, depending on the difficulty level, it'll try everything in it’s power to stop the player from capturing the tactical location (forget about the standard ZH "old school" AI uncoordinated attack waves).

When a player captures the location he/she will gain extra "Reinforcement Points" which can be used in order to call in more reinforcements in order to overwhelm the enemy.

The objectives will vary greatly, we want to add a great worldbuilder support to allow mappers to create "inventive" situations.

Another one of the standard TAOW game modes is the "Conquest Mode".
Although it basically looks like the casual game type that Zero Hour originally had, the AI will be tweaked tremendously (we can actually call it a "smart AI" lol).
Also some "extras" will be included to further enhance and differentiate this mode from the CAS and Objective modes.

One new mode in which much emphasis is being placed is the "Naval Mode", just as the name implies, we want to add a special mode based on naval and amphibious combat using current advanced / cutting edge sea-based technology.

Since we do not wish to make this mode so linear (ship vs ship), we will also add many more features. One such feature is the amphibious and marine combat. In order to capture the most tactically relevant positions on the battlefield, the player will need to assemble special amphibious landing forces to occupy and protect those locations from the enemy. 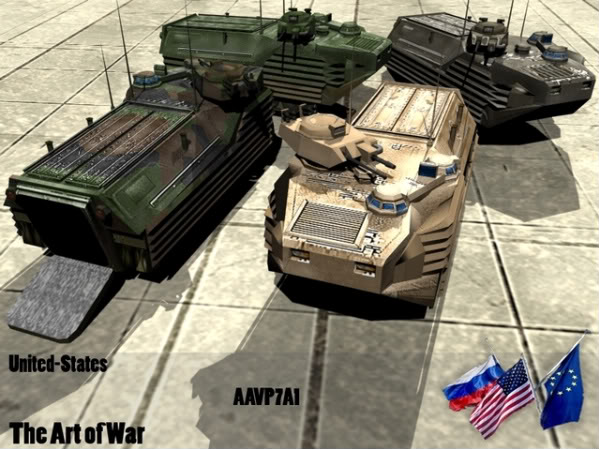 Capturing those locations is vital, since many new support equipment will be called in once the area is secure (land-based mobile Anti-Ship Missile Launchers - aka: 'ASM's' will be brought in and will make the adversary think twice before wanting to continue their current naval battle or launch a landing force (backed up from the sea) to immediately neutralize enemy ASM's and call their own Missile Launchers to attack the enemy armada).

Landing forces will be vital for players to get the "upper hand" in the conflict (EFV: Expeditionary Fighting Vehicle / United States Marine Corps): 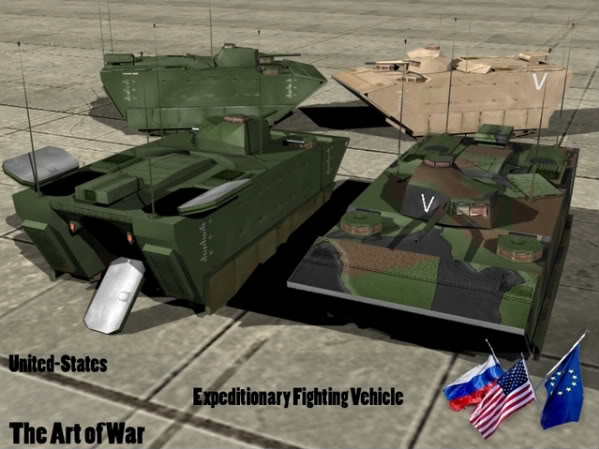 The Naval Aviation will be just as essential to grant players the victory, there will be an extensive air cover which will be deployed from Aircraft Carriers and Amphibious Assault Ships.

The player will need to be flexible and coordinate all his support in order to succeed, the main component will be:

There will be many ships with diverse armaments, ships will be extremely well armed (from Anti-Air weapons, to Anti-Ship Missiles, Cannons, etc.)
There will be diverse ship classes to suit certain roles. 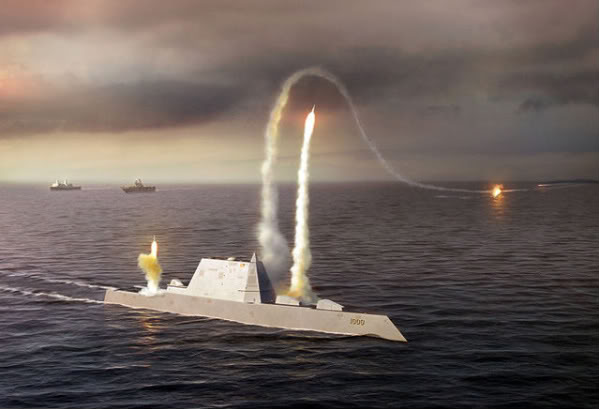 The core of each players naval force, the Aircraft Carriers are vital for the success of any faction by providing a great number of different supports.
These are extremely well protected and each player will start with one. 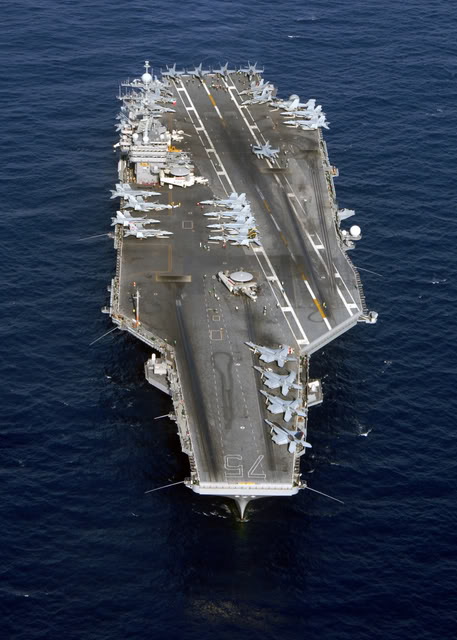 The Amphibious Assault Ships/Carriers are vital and play a critical and unique role, these will deploy all Landing Forces and Amphibious Vehicles (such as the AAVP-7A1 or EFV) and will also carry a number of combat aircraft. 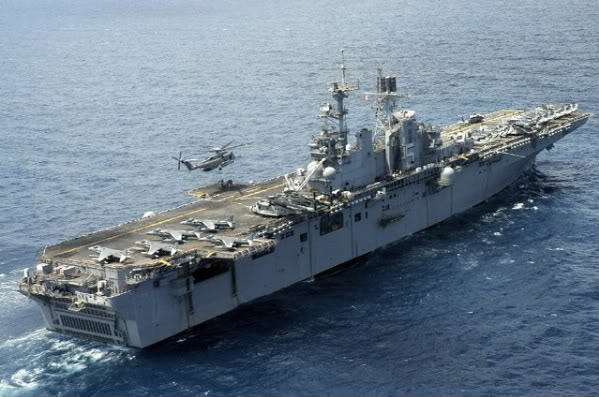 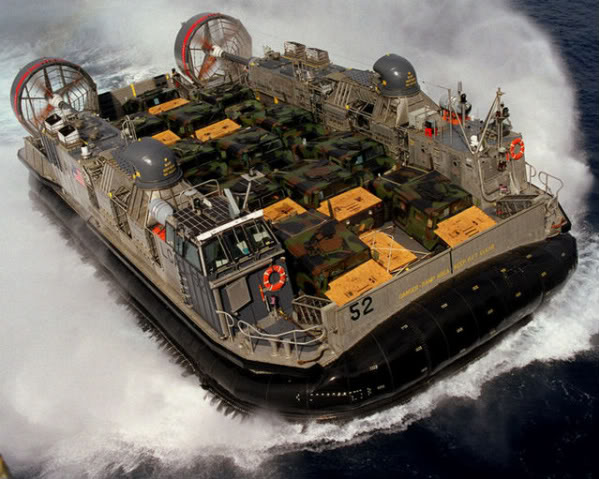 This is the Air Component for the Naval Mode, the Naval Aviation will be responsible for the support of all operations and players will quickly need to learn to use it to achieve victory.
Many Ships will deploy Helicopters, while the Aircraft Carrier's main role will be to carry and deploy planes and the Assault Ship will deploy both. 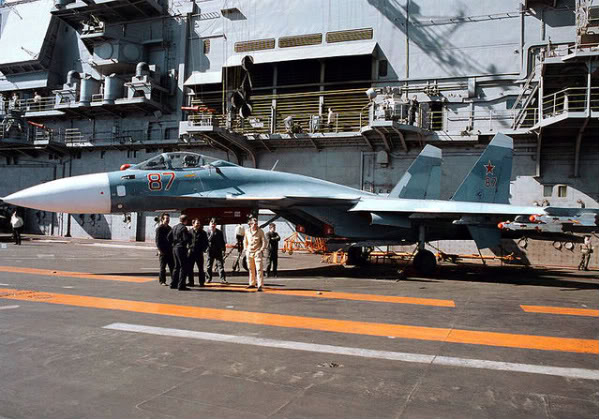 Naval forces will be unique and will consist on specially adapted units (such as Marines, shown in the image below). 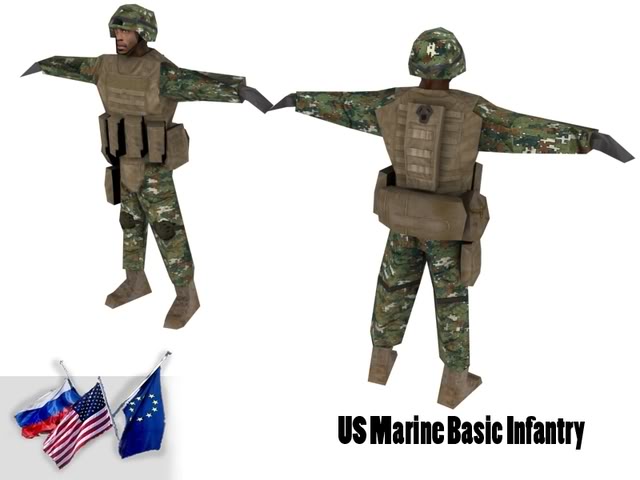 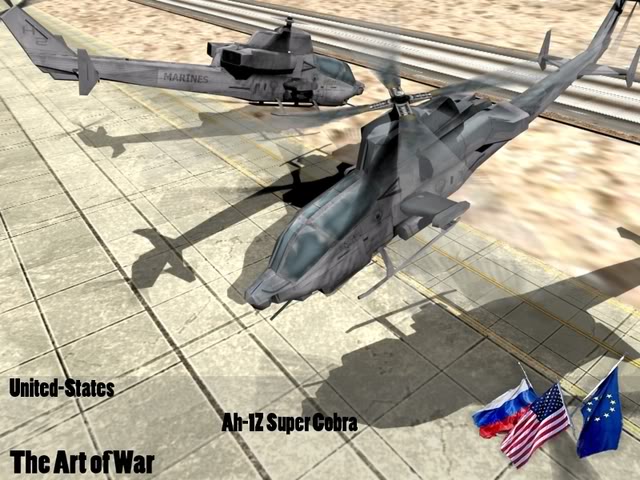 Or the Harrier (USMC): 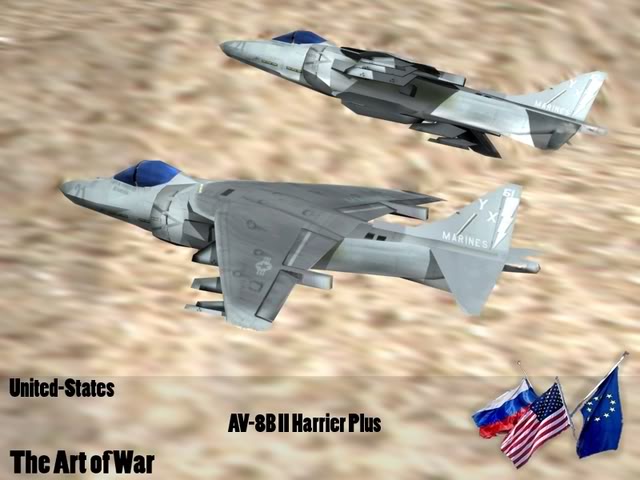 The Art of War will include a very large number of new units, all based on their real-life counterparts. Needless to say there will be many different classes (from the "basic" yet vital infantry to the deadly tactical bombers or sophisticated unmanned weapons).

We can basically consider to have two main "types" of factions (note that both are considered as single factions, this way a player will be playing as the Army / Air Force as a single, unique faction):

For now this is all, if you want more information, ask any question or know the latest news and info, we recommend you check our Forums which were built for that purpose: