Stealth Statistics can help the player track progress through a level.

Behind every game is a mountain of numbers which are used to measure, compare and show how well a player is progressing. This can be something as simple as a high score table highlighting how successful the player has been with the game, to dynamic numbers showing current health and ammo totals as the player battles to survive. 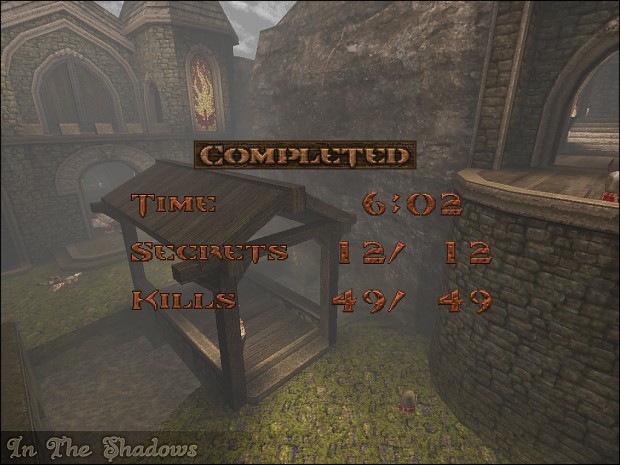 End of Level screen for the map Stealth Gate

Some games are more transparent with their numbers than others and will gladly show off pages of RPG style character statistics that the player can track and tweak as they progress. Some games thrive on the openness of their numbers showing them as huge graphics bursting forth from the screen as the player ploughs through hordes of enemies. Each genre of game has an unspoken language of how to represent numbers to the player with some taking the approach of minimalism while others bursting at the seams with information on every detail. 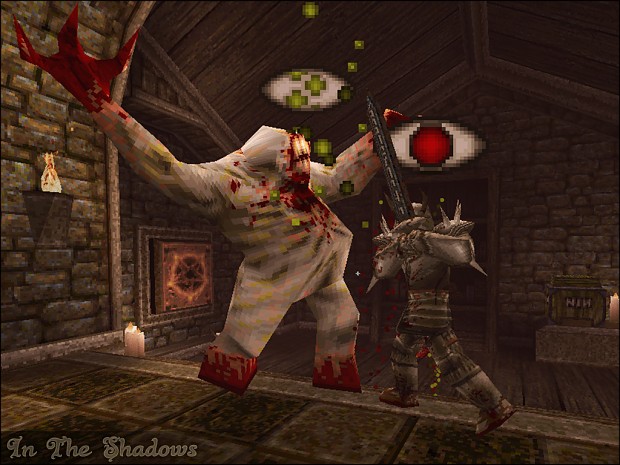 Most stealth games hide their statistics of how the player is progressing because it can break the immersion of the game world. Usually the player is left to concentrate on the encounters and the thrill of not being discovered while the game is silently tracking what the player is doing. An examples of stealth statistics could be how many treasure items have been found, total amount of special areas explored or if the enemies have been cleverly avoided. 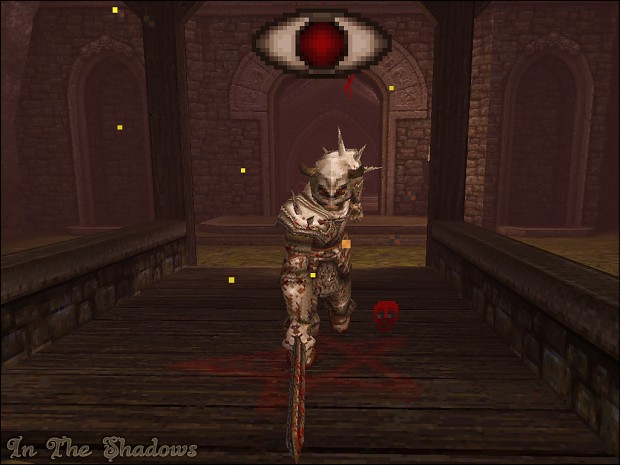 Stealth levels rarely offer the player just one solution and with multiple routes and the possibility to explore new areas, the mission statistics can become a challenging way to replay levels. This can be something as simple as how many items has been collected, the minimum amount of resources used or the least amount of enemies killed while performing a ghost run. 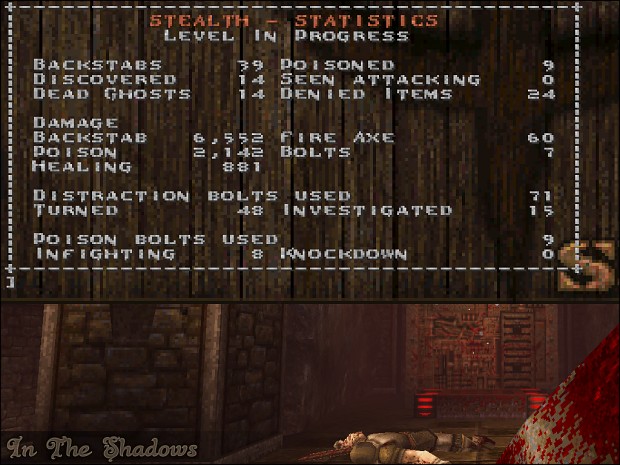 The mod “In the Shadows” tracks many details of what the player is doing, like what bolts have been found or used, has the player been discovered and how much damage they have done. Some fun statistics are like how much infighting has been caused by the player and odd stuff like how many zombies have been knocked down with poison bolts!

All of the stealth statistics are available to the player at any time and can be displayed on the console using the command 'stats' or once a level has been completed. If anyone has completed a stealth run and wants to share their stealth statistics, then please upload a screenshot to your ModDb profile and post a link here!