In ExtroForge, its easy to get lost or turned around in the vast terrain. The inclusion of topographical mini-maps can help solve that problem.

Hello, its Jonathan again, a creative writer for ExtroForge, here to tell you about scanning and Mini-Maps. 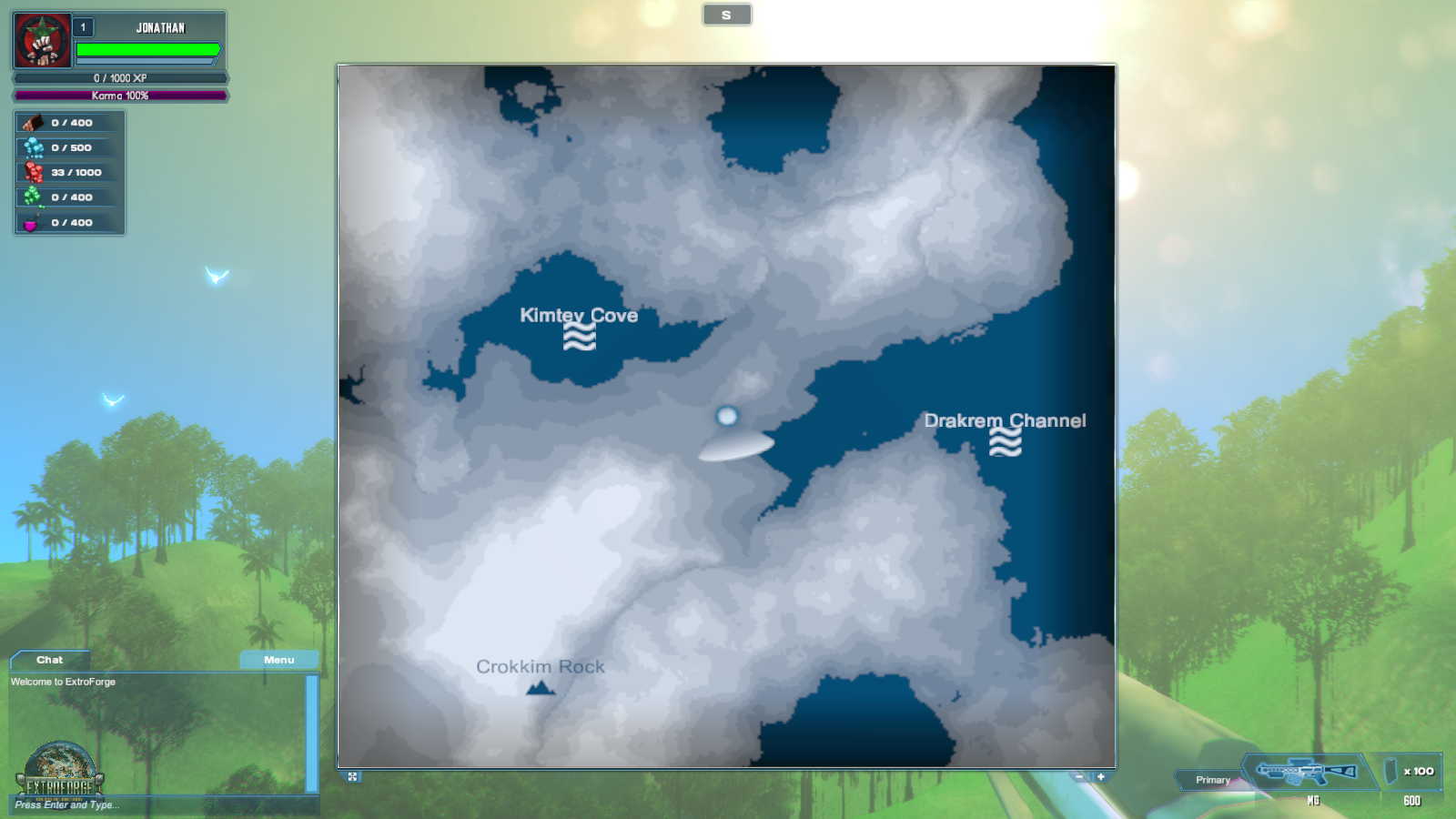 The ATRS is designed to utilize the infrared waves that are reflected off the surface of your surroundings. Based on the density of the object, the AI system can then compute a thermal-based image which is transferred to the ATRR. The ATRS cannot detect and scan all objects however, such as those that absorb infrared beams naturally or artificially.

The ATRS has many different uses, such as a personnel scanner or major defense system. The AI can even be given a set of engagement rules to follow, allowing you to prioritize certain scanned targets. The main use for the ATRS however, is to send data to a global ATRR system and display that information in a top-down digital format on your HUD.

The ATRR is a component that is equipped on each and every person’s personal protective gear. It is part of your standard loadout and cannot be removed. The ATRR picks up the infrared waves given out by ATRSs, and through an elaborate set of calculations and algorithms it displays the information on your HUD. This can be useful if you have a defense system linked, as it will allow you to become alerted if the ATRS picks up any type of motion, anywhere within sensor range.

ATRRs can be equipped to anything that is able to interface with its AI, including beacons, certain structures, advanced SCMBs, and turrets. One thing to remember about ATRRs and ATRSs, is that a single EMP can fry their system, so its a good idea to add an insulation module to make sure that you can properly protect them from any outside interference. 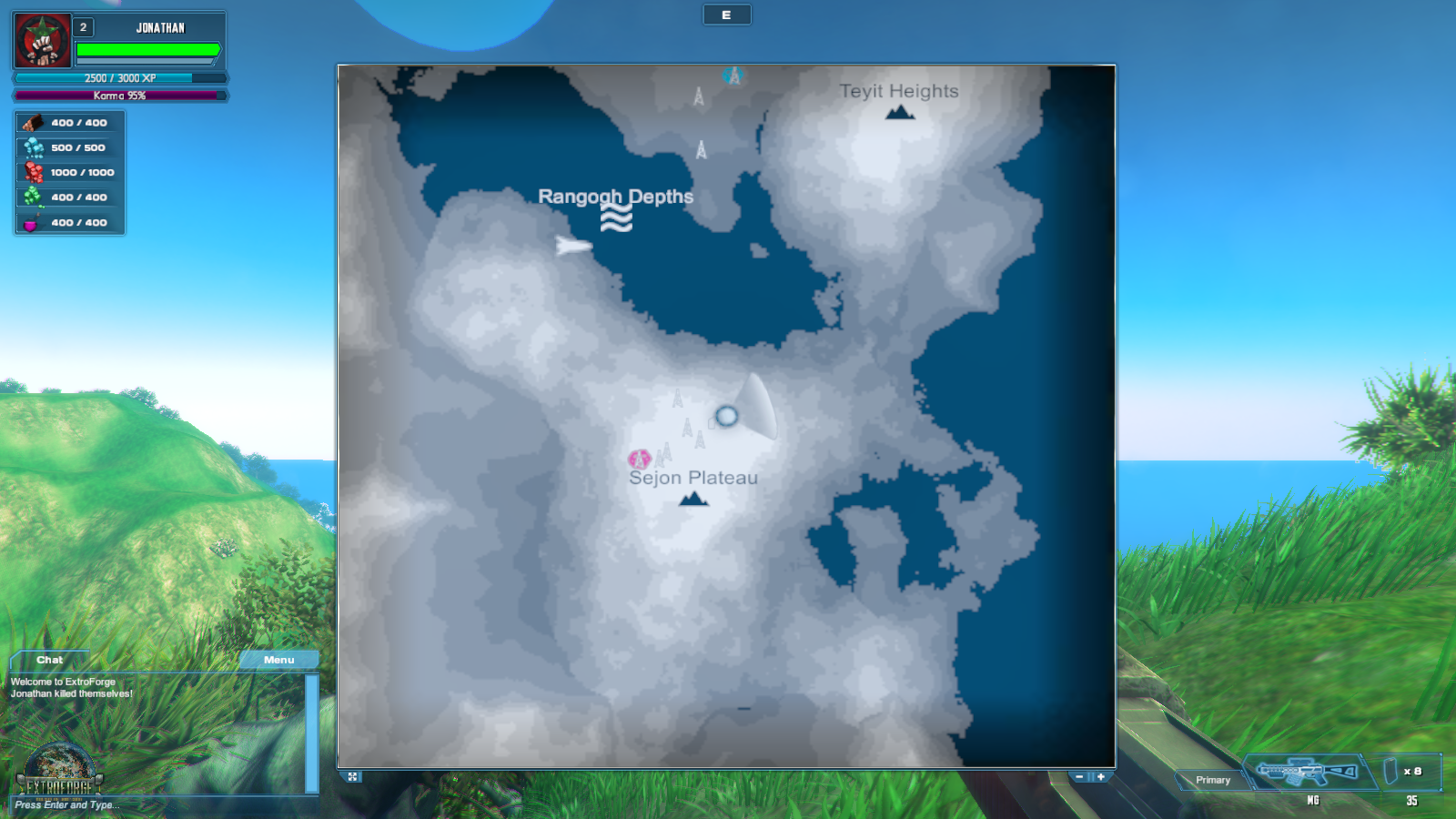 Both of these components are used together to display information in a top-down style on your mini-map. The mini-map allows for you to navigate around Sorteria without the worry of becoming lost in the vast landscape. The mini-map will only be available in areas that contain ATRS arrays unless you equip one to your protective gear. The mini-map itself can display information about your surroundings, utilizing the ATRS and ATRR data within a specific radius, such as resource nodes, friendly and enemy players, beacons, and other structures. Your scanners and receivers also send and receive data from your drop ship. This information is used to name different key locations based on topographical features that can be used as strong points or give you an advantage over your enemies.

Unlike the standard placeable systems, any mobile version of the scanners or receivers will not have the capability of being insulated from an EMP because of their smaller size. That means if you see an EMP capable weapon, turn the other way and do not engage. Doing so could permanently fry the system rendering it useless, which can leave you vulnerable to being surprised.