In a game that mixes the best parts of several genres, there's so many ways to play. 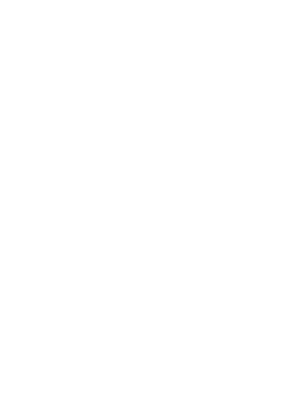 
atching the S2 Games' live stream of Savage 2 yielded a number of generalizations from its hundreds of viewers:

"Are you playing World of Warcraft?"
"This looks like WoW PvP."
"This game is free?!"

While it does have similarities to that massively popular MMO (which designers should take as a compliment), I'd have to argue that Savage 2 cuts a lot of the fat. It's fast, instant action without the monthly fees and the extensive grinding just to get to the same point of comparison. Savage 2 has a lot of great elements plucked from various genres which add to its depth of strategy, but first-timers can get flustered at their inability to be effective (hint: buy items in-between spawns). Nevertheless, S2Mercenary has striven to educate others about Savage 2's greatness. Here's a couple of videos talking about some high level tactics.


Before I left the stream, there was a some good quotes that came from fans of the game which stuck in my head. 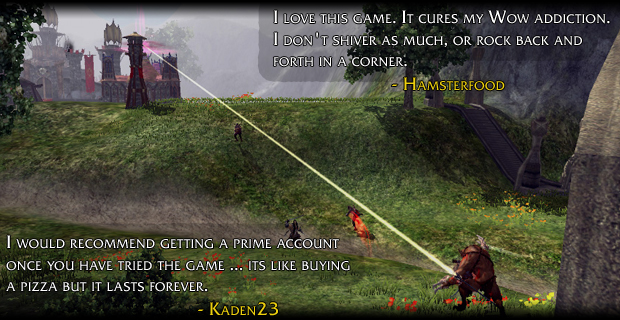 If you haven't tried out Savage 2 for yourself yet, check it out. It's priced just right, arguably one of the best games to be had for absolutely free.

rofl i was on that :p
gives a whole lot of presure xP

lol, you think YOU were feeling pressure ;)
Pay no attention to the over-excited noob commentating :D

I do love this game.

i got quoted....nice =) seems me living in the stream is worth it lol. its been great getting to play more games with u, i must add. videos are really done well, i bet thats how we got that 475 viewers lol.

if you like this game keep an eye out for Heros of Newerth, which is a standalone revamp of WC3 Dota map. Its incredible.