In this entry we will be talking about the Balloon Boulders.

By now you may know that in Rock of Ages II different boulders have different attributes, and you can choose unique ones to play in your matches.

Today we will talk about the Balloon Boulders... 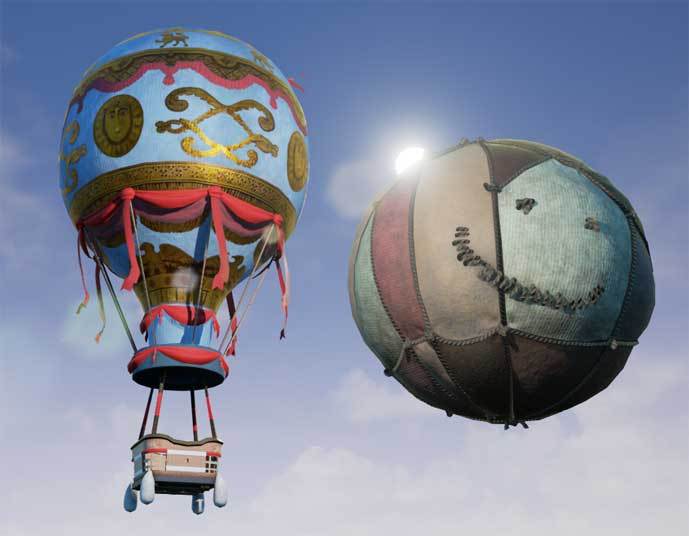 The main advantage that Balloon Boulders have is pretty clear: They are light which allows them to jump higher. Balloon boulders can jump obstacles that regular boulders would need to go through, losing health & speed.

I know what you're thinking: That's OP! One of the big complaints about Rock of Ages 1 was it was too easy to jump over obstacles! But don't worry, there are three things to consider here:

As you can see, the balloon boulder isn't very fast, nor resistant. It's weight class also means it deals less damage to the gate (and all enemies). In a game where speed and strength are incredibly important, having two weak stats is not so good. The balloon boulder is actually a good secondary boulder because:

In our current matches people who are depending too much on the balloon boulders are losing most of the time. They are too weak, which makes them very vulnerable to projectile weapons like the Ballista. 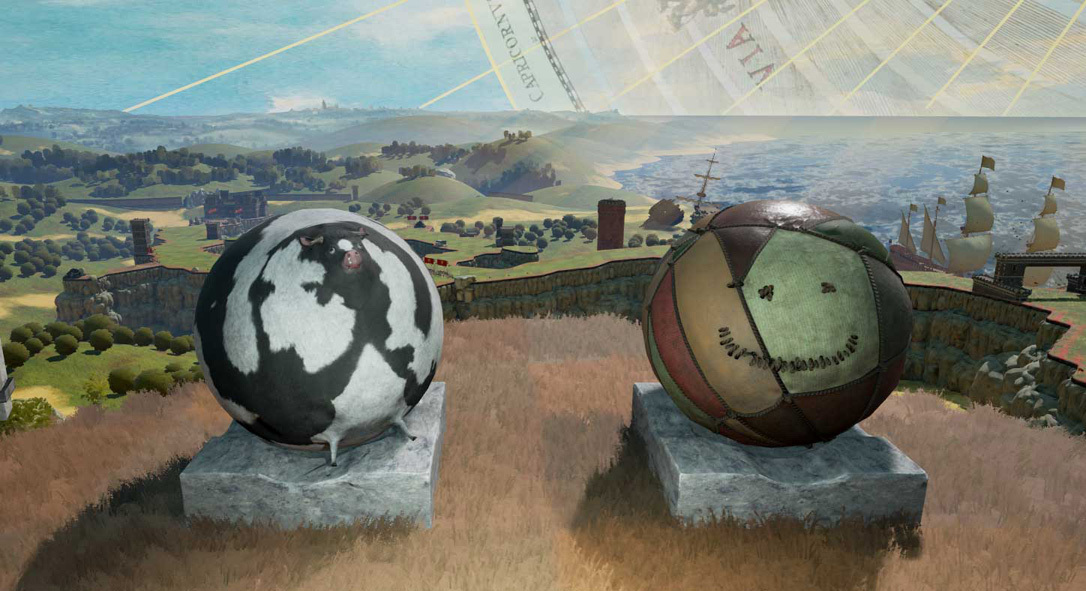 Here are the two Balloon class boulders of the game. What's that on the left? An inflated cow?!?

The Balloon Boulders are definitely a very fun addition to the game. They add an interesting layer of strategy and decision making when preparing for a war match, and are unique and feel different to the other boulders of Rock of Ages II. But the thing I've enjoyed the most about them is seeing them pop in the middle of the air after I get overwhelmed by a nasty projectile defense. Seeing an inflated cow burst like a balloon has made me laugh out loud several times already, and I hope it will also make you laugh as well. 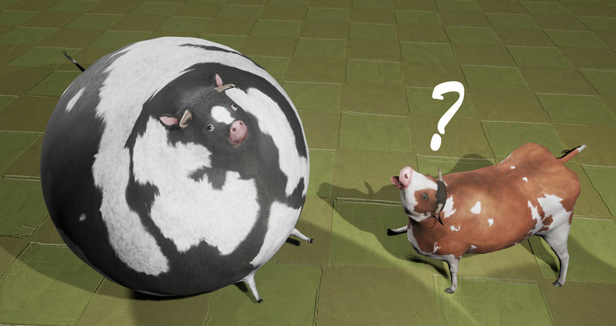