Project Reality v1.6.6 brings a new map, the option to use crouch toggle as well as the usual assortment of bug fixes. Find out more in this highlight!

Welcome to the highlight for our next 2021 Project Reality: Battlefield 2 release. In today's highlight we would like to introduce some of the additions and changes coming with the release of v1.6.6.0. Enjoy the update!

An island, long thought to be lost comes back to Project Reality. Originally created by Derg it got picked up by [R-DEV]Outlawz and pushed into BETA stage. This tropical paradise will feature jet vs jet combat on a 4x4km map while the infantry will likely gets lost in the jungle. It has a dedicated highlight you can read here to find out all the details and show a few more screenshots of the different layouts. 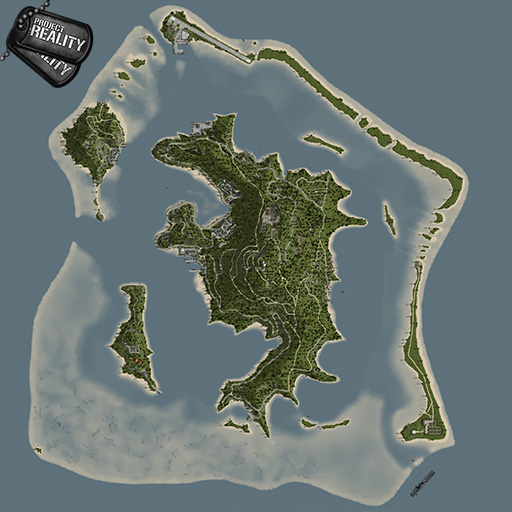 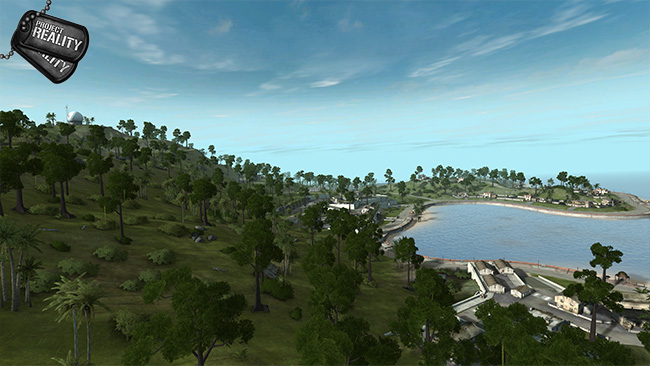 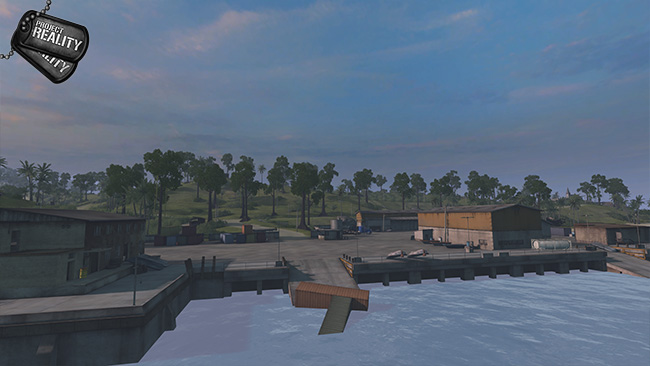 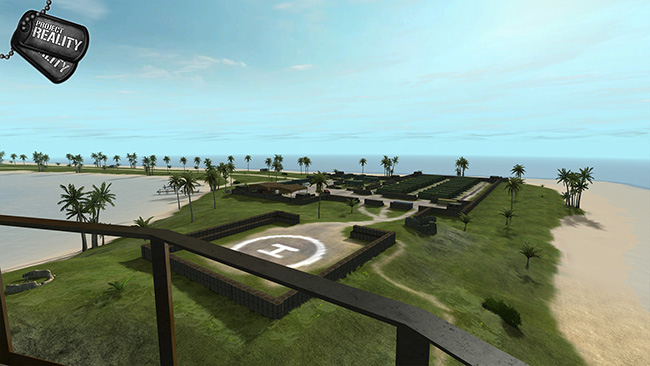 We also have made the decision to remove Operation Archer in this release. With the enormous map library currently in-game of 66 maps, sometimes we have to make the tough decision to remove one. We simply neither have the manpower and motivation to support each one with the same amount of love and dedication. Furthermore, not all maps are equally popular and played regularly on our public servers. This is often due to maps no longer working and being adaptable to the ever changing gameplay of the game. Operation Archer was developed in 2007 and has served us well. But for now, we put it safely in our map vault.

In previous versions of PR:BF2 we already added new features to the server side of the game that allowed us to access code normally hidden from the Python scripting interface that we use for most server programming. Thanks to that we already managed to add lots of previously thought impossible features such as the well known body dragging.

With this update we introduce a new way of doing similar things on the client side of the game. Until now we were limited to reading and editing existing game memory through the PR Launcher running in the background, but with the new rhooks.dll that we add in v1.6.6 we can now introduce custom functions directly into the PRBF2 process. In this first version we used it to implement a new crouch toggle option and we already have plans for lots more to come using this feature, so stay tuned! With the crouch toggle enabled, pressing your crouch key will keep you in the crouched position until you press the crouch key again.

This new DLL will require Microsoft Visual C++ Redistributable Package 2015 (x86) and the Launcher will check for it to be installed before Launching the game. However, most players will already have this installed. 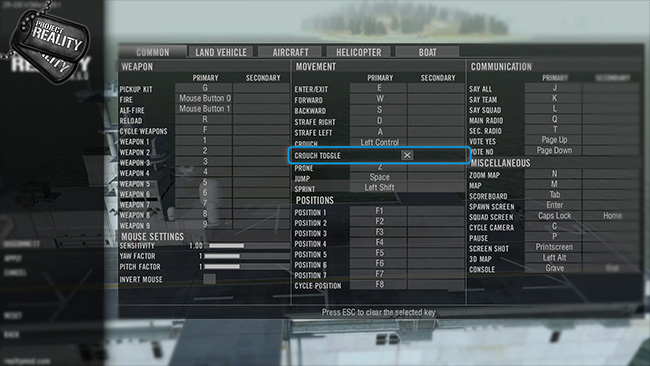 We are also continuing to improve the in game menu through quality of life changes. Now you will finally be able to see why you cannot spawn with the kit you want. This feature is also planned to get expanded to show when you select a wrong rally point and other reasons that might prevent you from spawning. 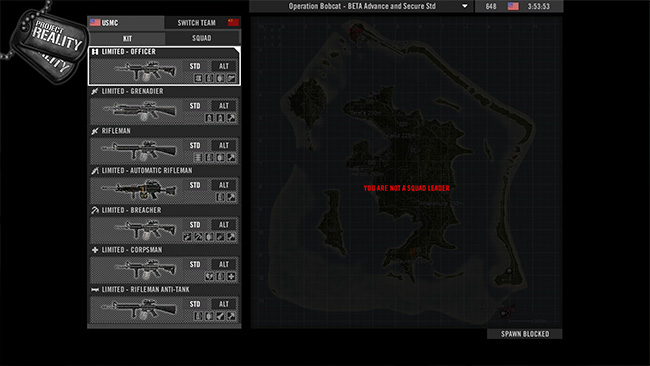 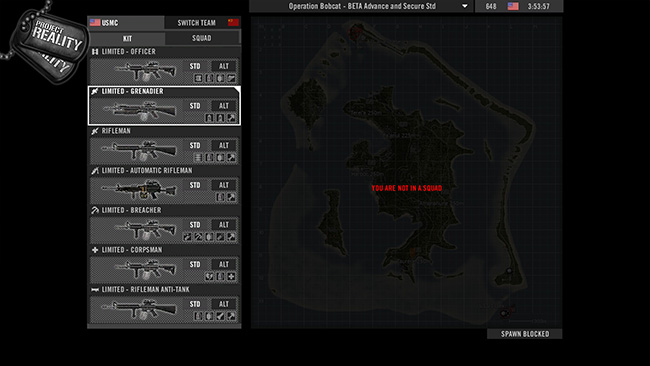 I can't believe crouch toggling is finally happenign even after all these years! You guys are simply out of this world!

The whole Battlefield 2 engine feels so modern thanks to PR's constant and feature rich updates!

Now get lean working and you will be seriously on par with all modern strategic FPS games! First zoom focus and now crouch toggle? That has to be the next logical step! Please make it happen folks! ;)

There's only one populated server with good ping but their moderators are a separate entity from you guys and complete SJW retards lol. You gotta moderate your OWN servers and not be such snowflakes like the HOG guys. Ah well. Still a pretty cool game after figuring **** out, managed to have some fun.