JKA Galaxies servers are now capable of handling up to 64 clients at once, check the rest for more info.

Alright then, some interesting news here.
Lately there have been quite a few concerns about the 32 player limit on JA servers, and so i've been doing some research into raising this limit, but up till now i've always ran into problems when trying to verify if its stable.

Well I did a few more experiments now and I've finally been able to verify that the server can handle 64 clients without problems (CPU load not taken into account here).

So I've made JKA Galaxies handle up to 64 clients automatically now. Do note however, that this does not mean that all servers will have sv_maxclients at 64 at all times. Quite the contrary in fact, we'll start off at 32, and when the servers fill up consistently, we'll raise it a bit instead of havin it stay full or adding additional instances of that server. Reason for this is because, although I have tested stability, I haven't tested the server strain with 64 people on it , so instead of goin all the way to the max with this, we want to gradually raise it upward if this is required.

Of couse, I realize that no one has ever pulled this off before (that I'm aware of), but the same goes for the inclusion of motion blur, the use of pixel shaders and a lot more things I've added which are generally considered impossible. So lets just say that this is the result of me working my magic :P

Anyway, i hope you guys like this, especially the folks out there that were worried about the 32 player limit. 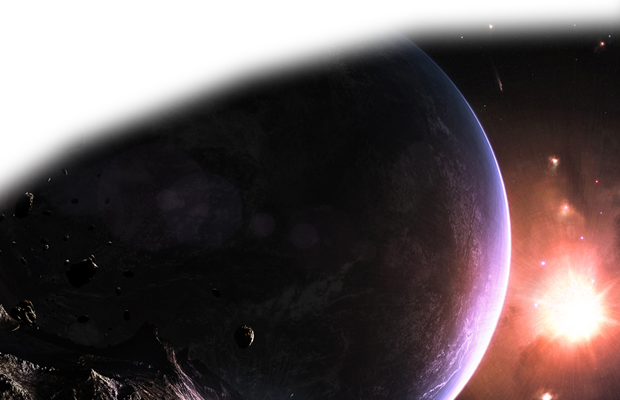