This is dedicated site for PARADIGM WORLDS, the Total Overhaul mod for M&B:Warband

Posted by karolgrodecki on Mar 9th, 2021

In science and philosophy, a paradigm /ˈpærədaɪm/ is a distinct set of concepts or thought patterns, including theories, research methods, postulates, and standards for what constitutes legitimate contributions to a field. (Wikipedia) 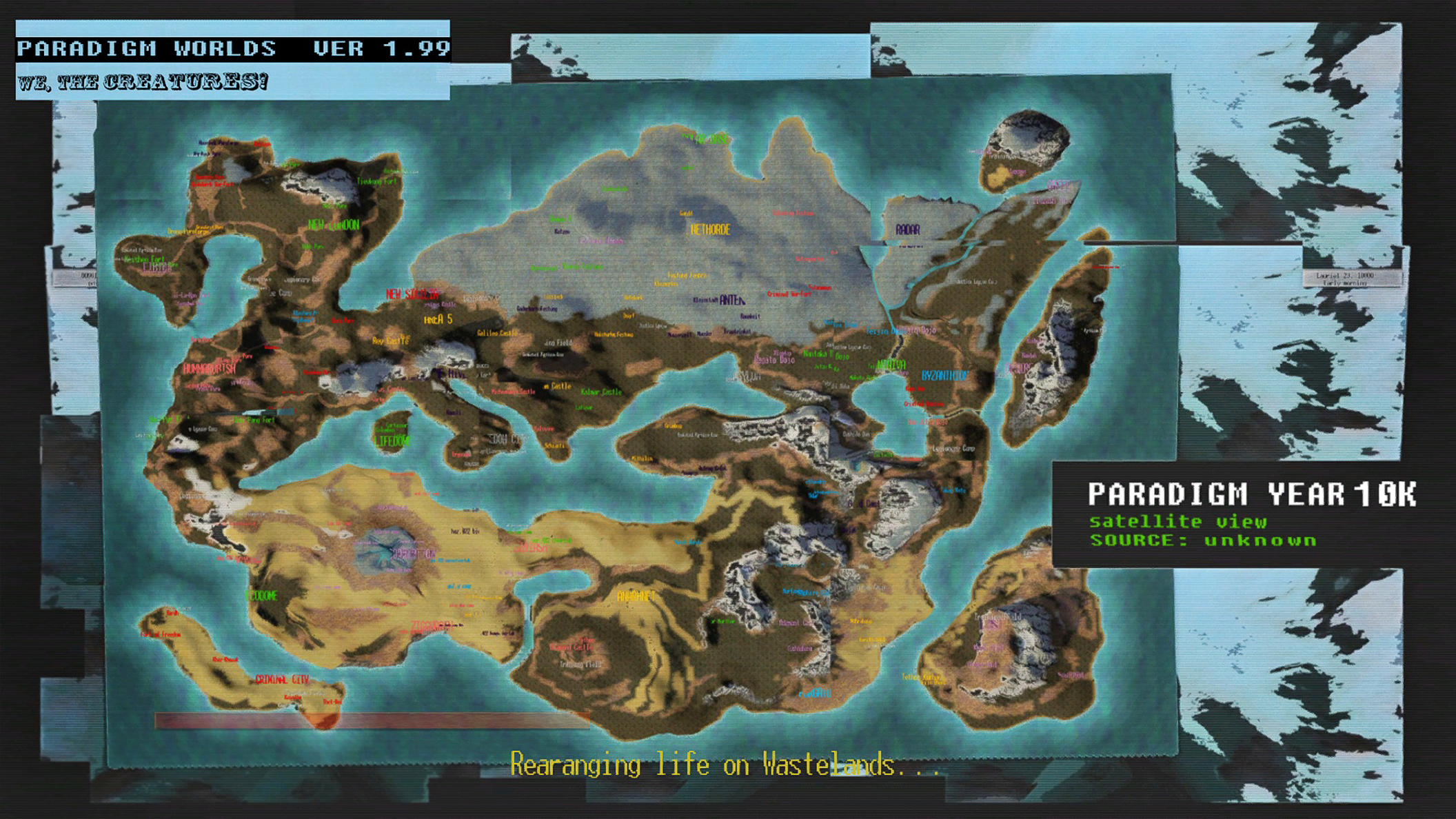 Paradigm Worlds is a Total Overhaul mod for Mount and Blade: Warband.

Paradigm Worlds is a creation that lets experience new cultures, concepts, ideas. It allows to participate in world global politics or in individual life of creatures that inhabit world.

You can stand on side of good and fight for better future for everyone , or you can exploit creatures' weakness and get rich on their misery. You can start as complete no one, or begin your journey as prince, king, or secret agent, private detective, plotting vampire or a humble musketeer. As you will advance in ladder of power you will gain access to more advanced tools, like politics, diplomacy, administration. You will need them to deal with your citizens, your towns and your friends and enemies. You will conduct diplomatic missions, and if they fail, war expeditions. You will recruit Orders - powerful, but secretive organisations - or fight them if they turn against you. You will bribe, corrupt, intimidate, ask, beg, admire, scare and humiliate - yourself or others - to get what you want. You will command your divisions on the field of battle, and if that is not enough, you will take arms yourself and kill and destroy everyone and everything that stands on your way. Why? Because I know you will do anything to survive.

Orders in Paradigm Worlds are semi-independent organizations. They do not 'have' own towns or castles, but they do conduct independent diplomacy, and conduct missions that may help or harm other factions, orders, towns or castles. Each new game 'character' for each faction is randomized.

Orders may be good or evil organisations, but they will usually put their own interest first. They like to meddle, interfere politics, they rule indirectly, by influence, avoiding any responsibility. They are powerful allies though, often eager to support ambitious ruler.

PARADIGM WORLDS: We, the Creatures!