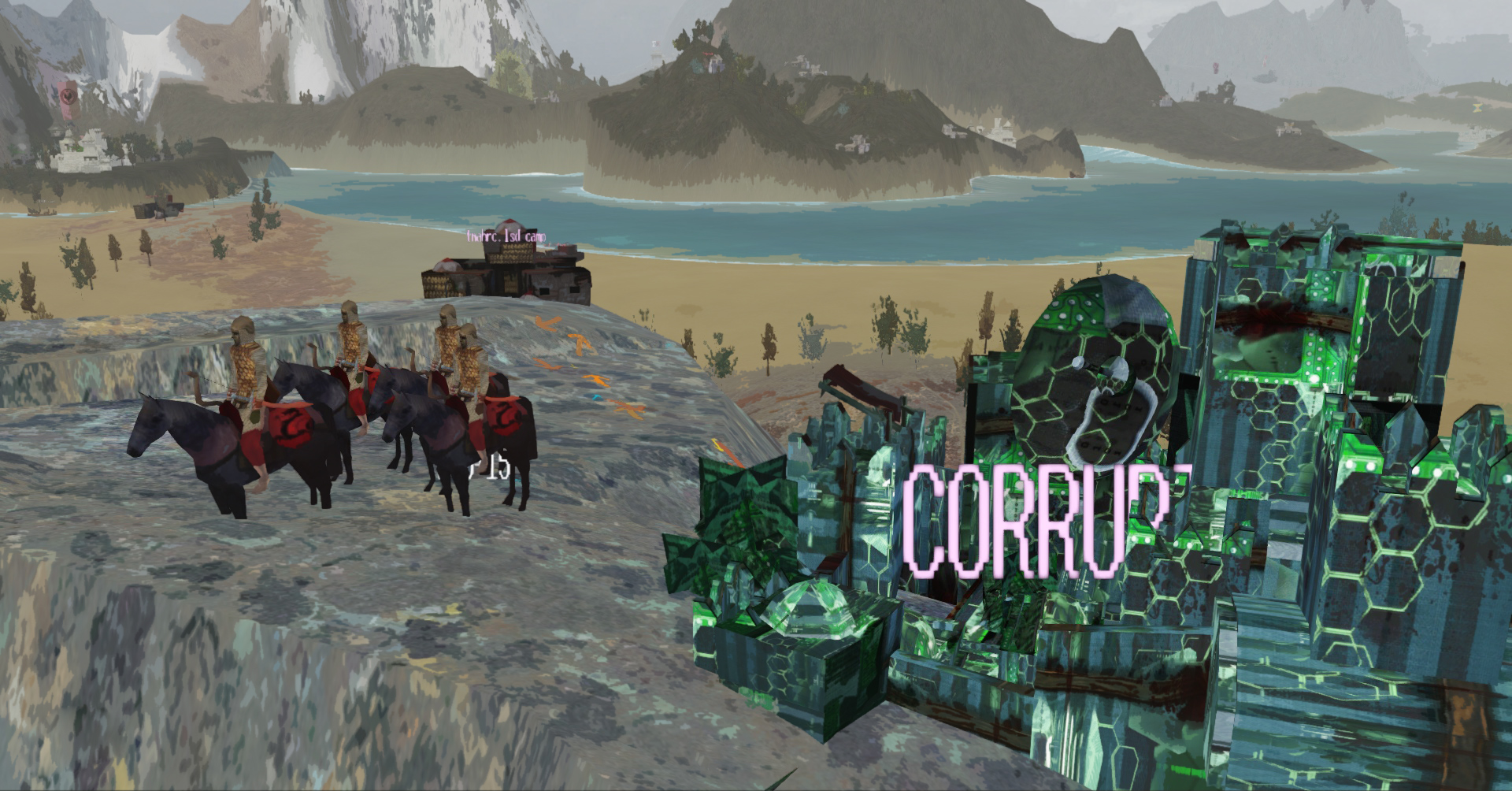 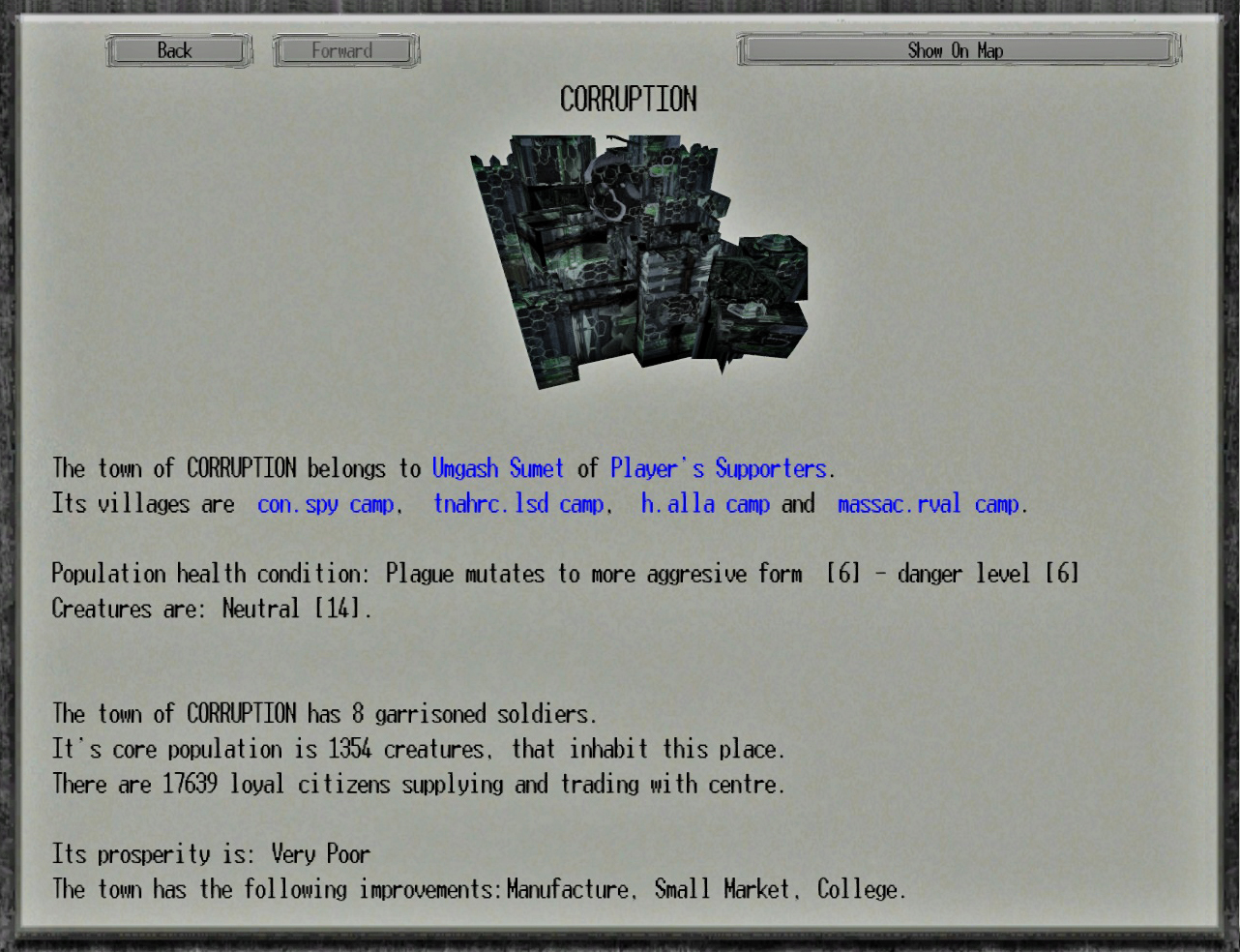 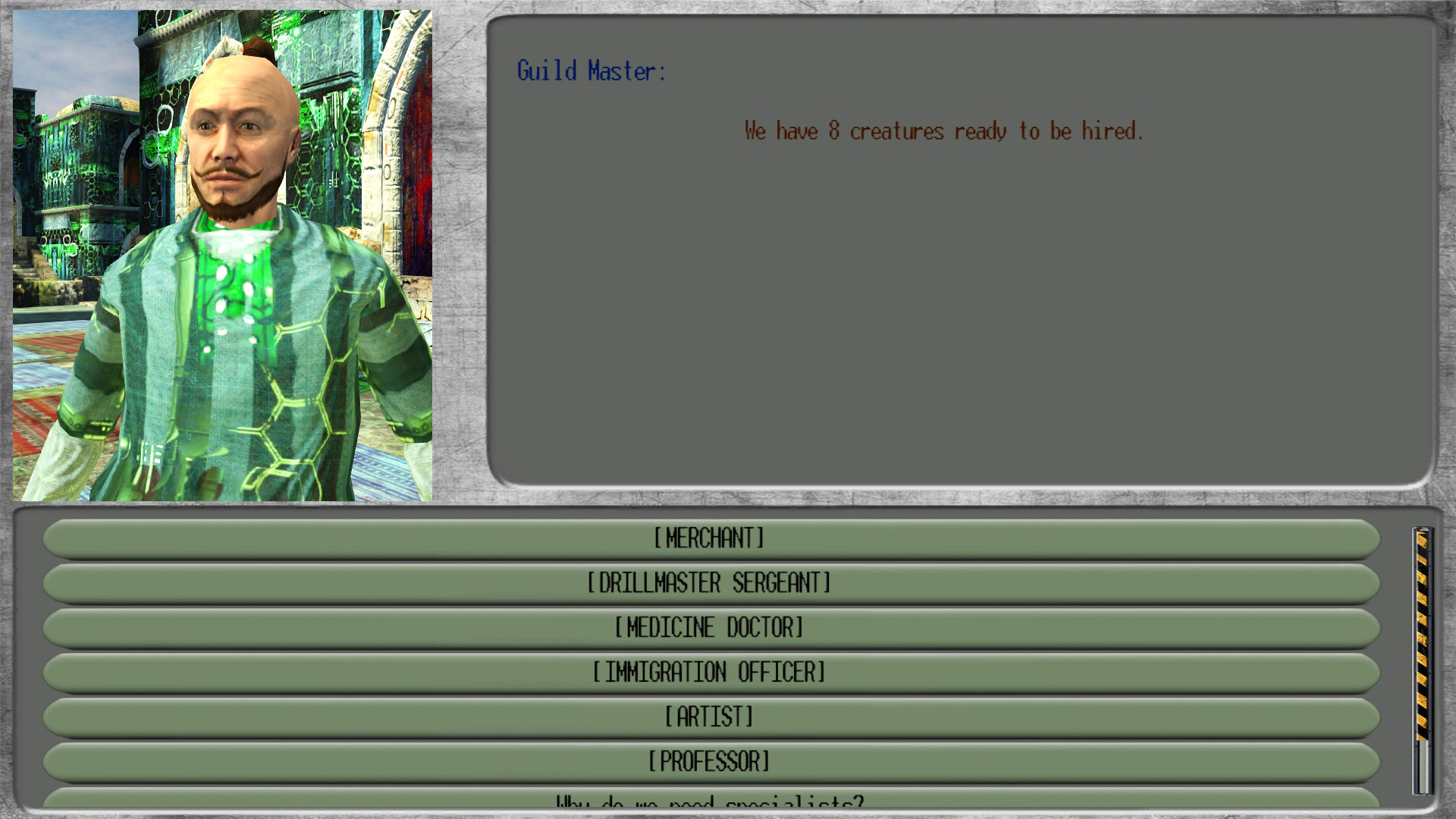 A bunch of cities (including some of mine) are stuck in a loop of constantly losing all troops in garrison to plague. The plague mechanic is a little too harsh and there is no easy way to combat the plague other than the doctors/hospital. I think it needs a bit of tweaking but other than that all these new mechanics are awesome.

Hi! Thanks for suggestions! I agree - plagues need tweaking.

For starters I will reduce garrison attrition, later I will try to give lords or towns ability to hire specialists or to build improvements.

If you have any other ideas/suggestion...?

I was afraid that making plagues too easy to fight will deny their sense as a mechanic.

It was supposed to shift balance from pure conquer to conquer-and-hold.

I mean it is 'easy' to conquer half of the world like Alexander the Great, but the trick is to hold new lands so they become stable, core province. See Lois XIV / Cardinal Richelieu - slowly, step by step grinding internal resistance (crushing La Rochelle for instance).

Also, in 'our' reality, there are countries so powerful, at least military wise, that the only way to winning - hypothetical - conflict with them is triggering revolt, revolution or deadly crisis. It is VERY interesting political situation, which previously had happened to Russia and later to Soviet Union for instance. [Napoleon couldn't beat Empire of Russia, but October Revolt and bolsheviks did the job. Hitler and his generals failed to conquer Soviet Union, but world's economy and military race with US 50 years later put an end to communism].

So plagues are supposed to be destabilization element, and player has quite some tools to keep peace at his backyard. Hospitals, medics. Player can re-deploy garrison fast - he has own army, may send companions on recruiting missions to get troops fast, player may recruit a lot more troops in taverns, player may recruit troops a lot more in numbers - if he has a high [luck] skill.
So player has an interesting dilemma: which can be described as QUALITY or NUMBERS. 'Do I want to have less, but stable and prosperous centers or I should focus on conquering more centers than my enemies to win war?' - this kind of decision has to be made.

So I think that what really needs improving is NPC-side of acting to issues with health and stability.

You are right I have been playing with it a bit and I understand it a bit more now and I like how it works. The main problem seems to just be with NPCs not knowing how to handle it and too many cities being overwhelmed. On a side note all of the order troops (Digital Legion, Crimson Brothers, etc) I attack with my melee weapons are always taking only 80-85 damage exactly no matter what my Combat Skills are. Are they bugged? Or are they just programmed to only take that much damage so they are hard to kill? Also I can't craft the power-field armor after collecting the items needed and reading the book, not sure why. Thanks for responding and making this awesome mod! Been playing for like 4 days straight now.

In a part it is my fault - not understanding - cause article about that is still in production, so it was not officially explained.

NPC. Thing is I have solution, I had it long time ago. Idea is so each lord periodically can take action. Offensive, defensive, economic - one type. So he should check his status, state of his centers [castles, towns] and then make a decision which action take - for example 'deal with plague in X' or 'double recruitment in Y'. Now I want it to be at least partially affected by REPUTATION, (martial, goodnatured, debauched and so on) - it is do-able but it will take time. I work on mod after my official job, so it is two weeks at least to make it and another to tweak/test.
On the other hand NPC have a lot easier in some other situations. They start with good stats, and have lot of 'super-weapons' and super-powers. So they are not on a lost positions, especially if you take into consideration, that they got nice money from their fiefs now.

Also ORDERS have been made little more powerful.
During developing process new items that have been made for various groups become more and more powerful, and order items - still very good - become little old that way. So there was a new need to explain high cost and 'elite' legend for them.
Then there were 2 options - not excluding themselves:
1. lower price for order interaction - and here we are - you can go to any order diplomat and BUY order license for 10000 gold and 300 renown, or something like that.
2. make them unique. So: their ranged troops are immune to morale loss during hand-to-hand combat and they have resistance to damage - they get [66%] of 'original' damage, but there is also max damage cap [90]. This explains why damage is reduced from Your side.

Power-armor: my bad. There are two different helmets with same name: Pirate Juggernaut Helm, eh, now let me show you what you need -> Moddb.com

Wow thanks so much for this response. Everything makes a lot more sense now. The solution you proposed for the npcs sounds cool, really makes the world feel more alive. That's awesome how you are working on this and your job, take a break from the mod if you need it man. Hopefully my feedback was helpful and thanks again for making this awesome mod!