Learn about the two most basic enemies in Orbit, so simple they have to share the spotlight.

Posted by BluishGreenPro on Aug 5th, 2013

Orbit Spotlight: The Crab and the Beetle

The most basic enemies in Orbit are the Crabs and the Beetles. Both of them are visually based off of enemies from the original game made by Ari Lotter, adapted from their respective 16 x 16 pixel profiles. This is also the reason the crab is red and the beetle is pink, as these were the original colours of the enemies. 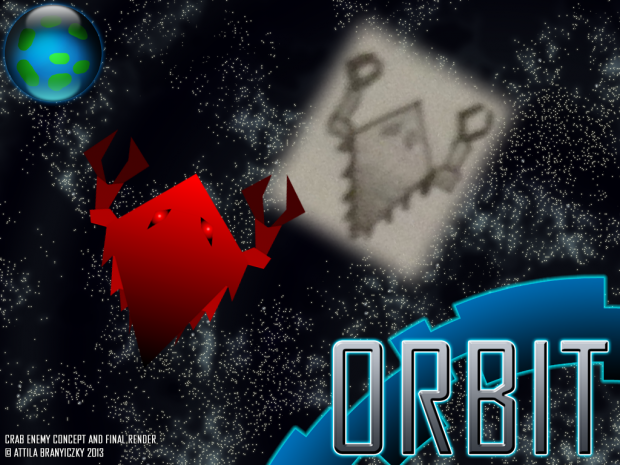 However, in the original game, they were just referred to as "enemy 1" and "tank", the Beetle taking more hits to kill than the Crab. It was my decision to give them both the same amount of health, and give them the inherently different traits of Soft Skinned and Hard Shelled. 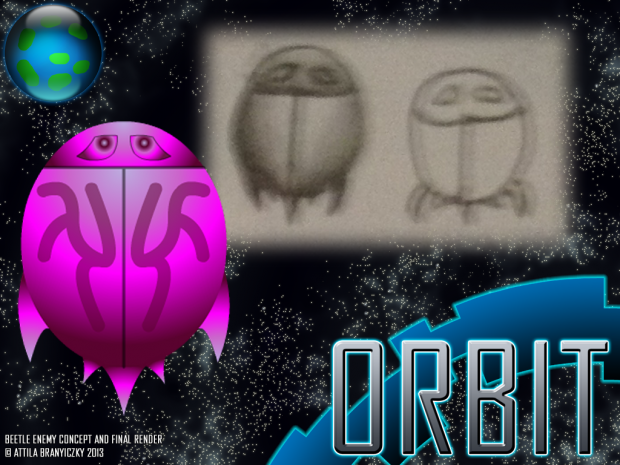