The Romans have been playable for a while, but their roster has been revamped. Here's a peek at their new units.

The Roman army is probably going to be what a lot of people expect, that being well above average in just about every category. They also have the majority of their units available from the start of the campaign, including their pikemen—unique amongst the European and Middle Eastern factions. However, their troops are more expensive to recruit and maintain and start to show their age in later centuries. Of course, the Romans will also have the challenging 1204 start date to deal with. 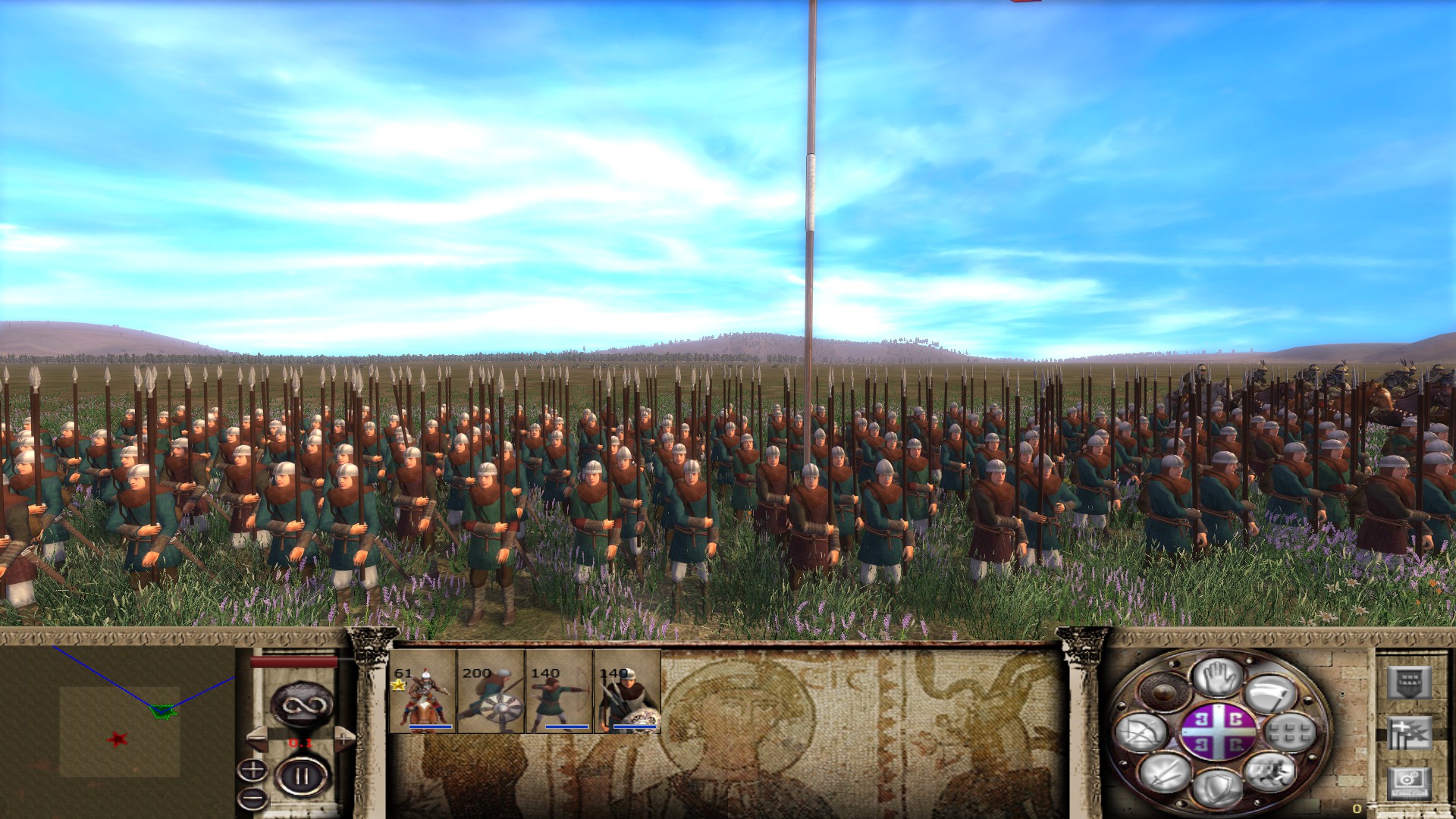 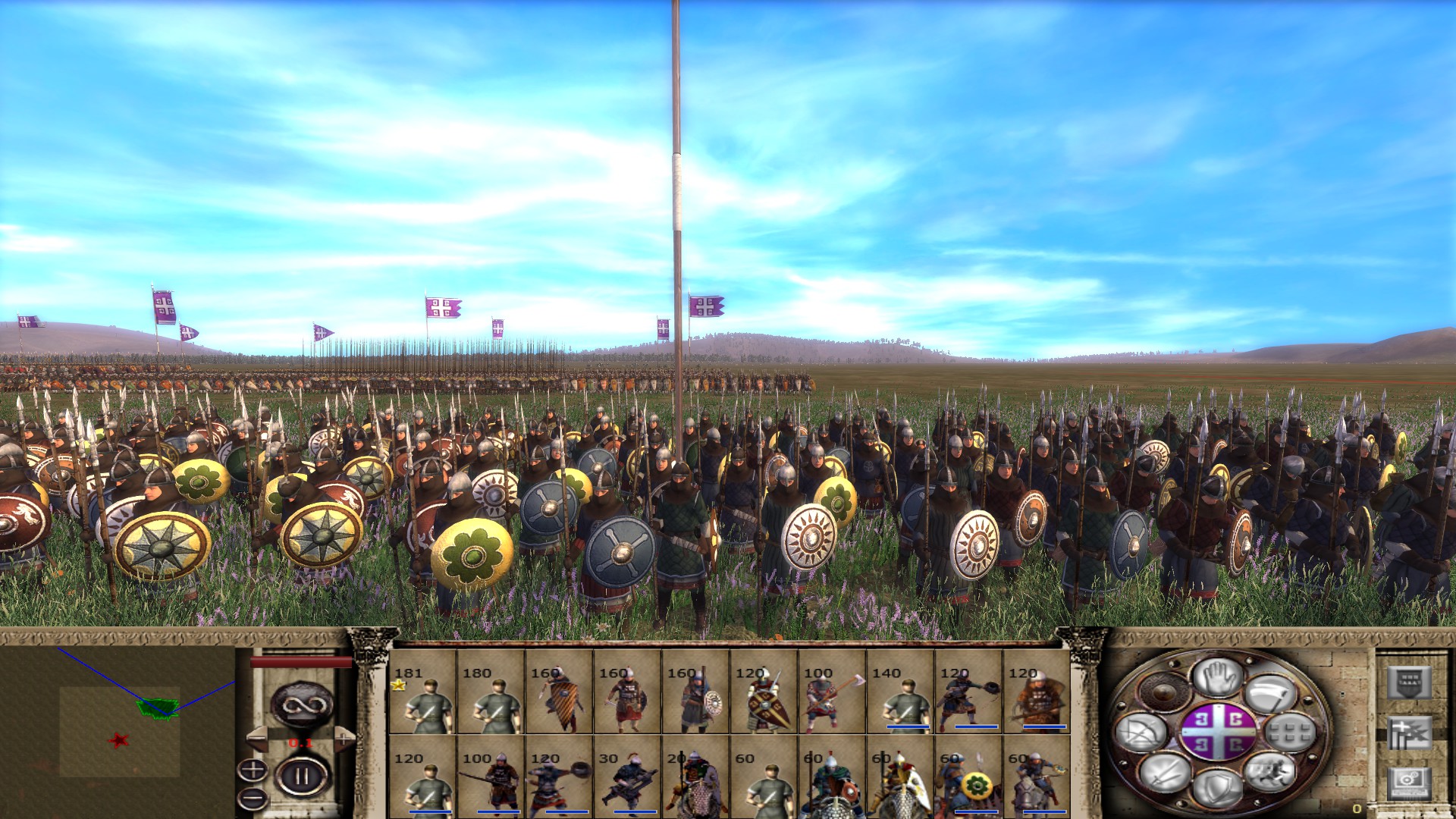 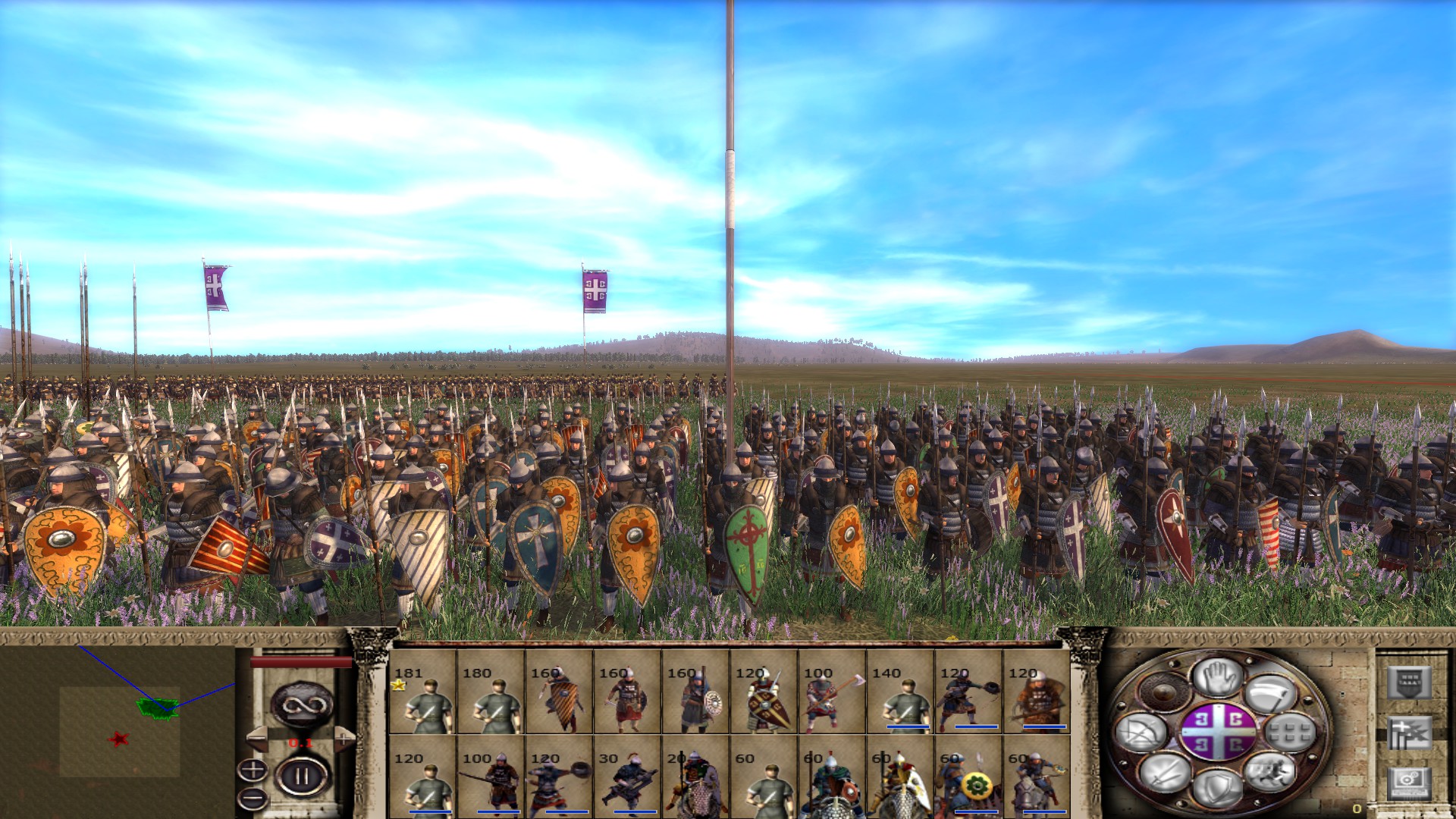 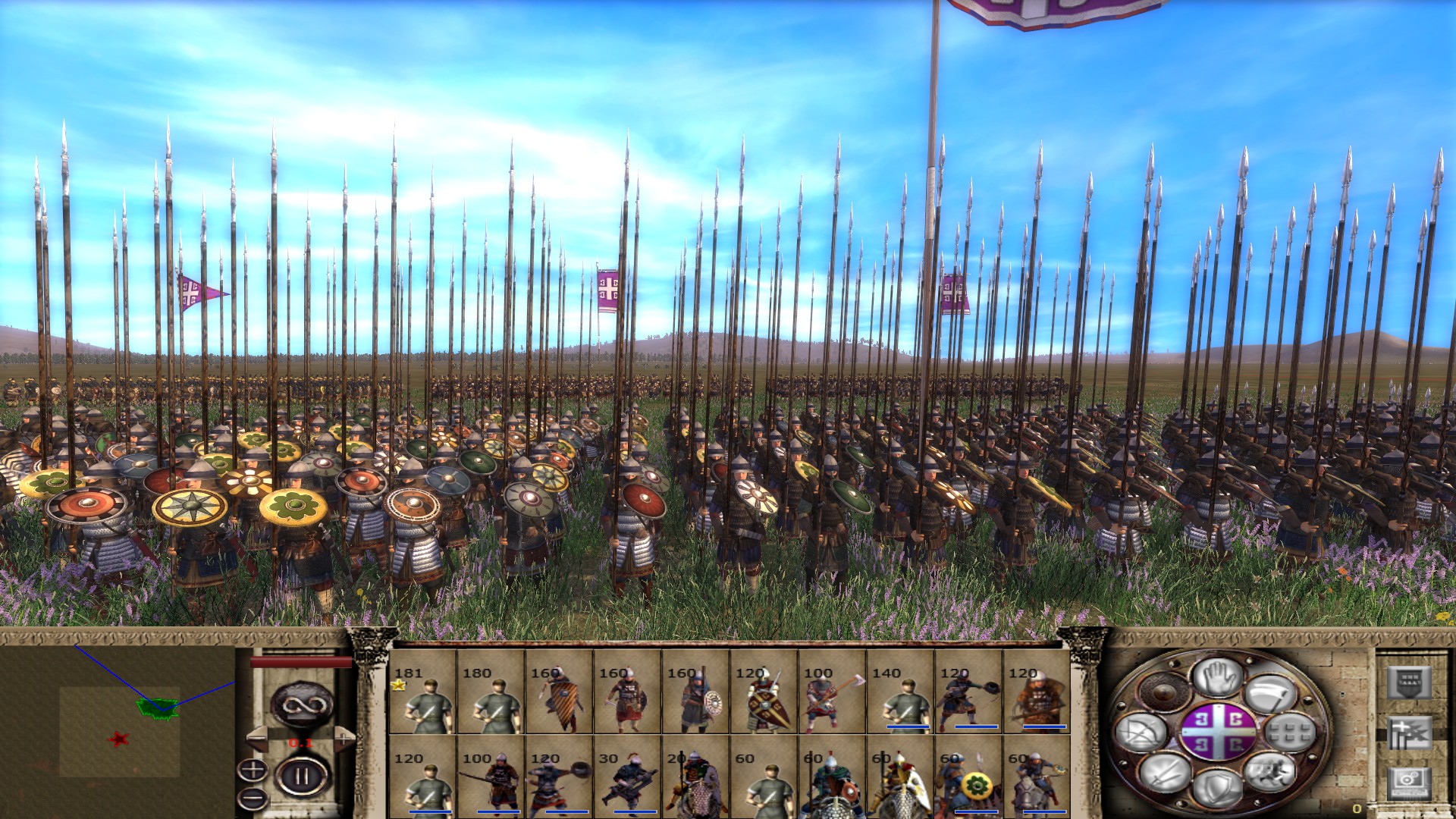 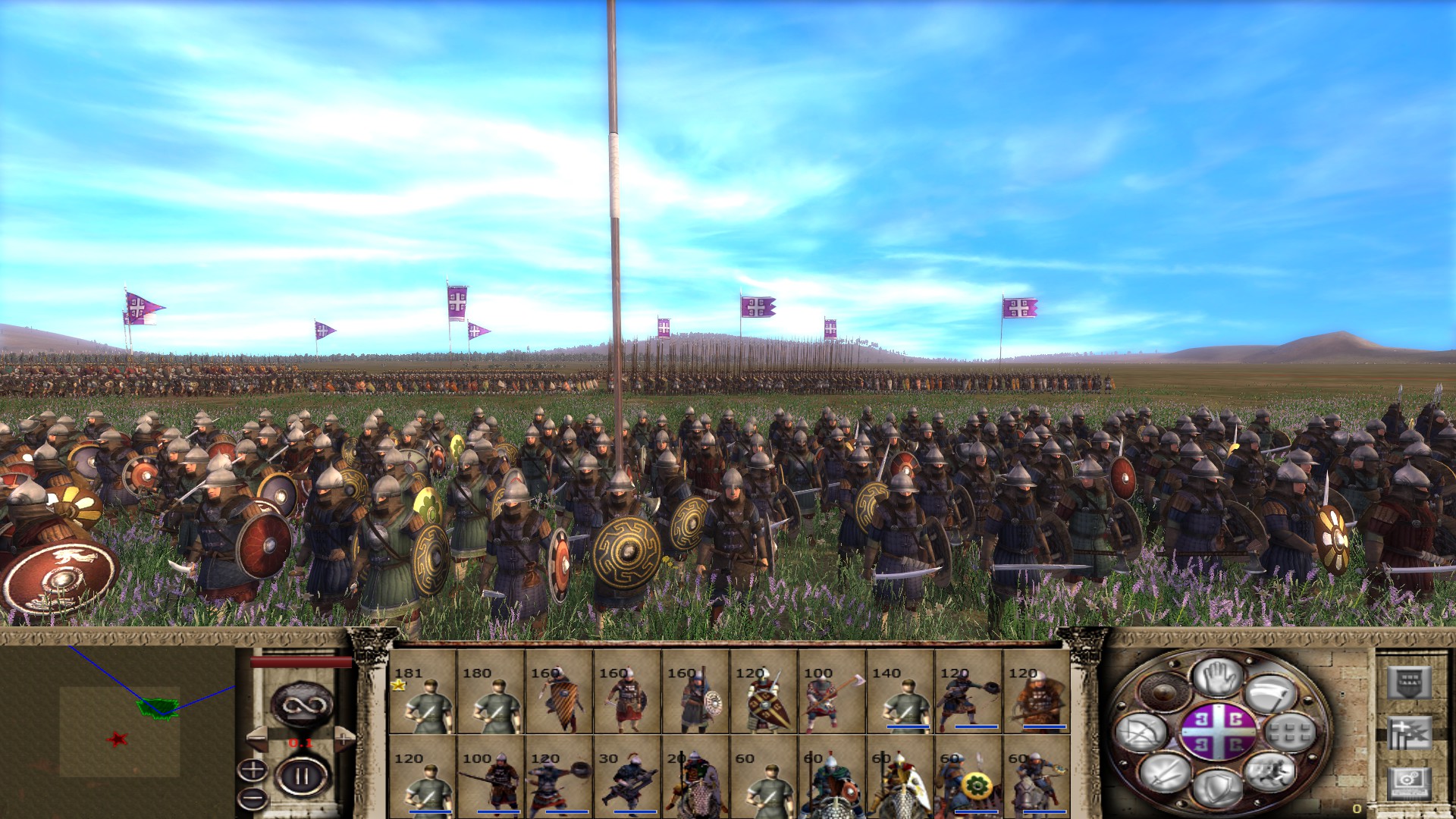 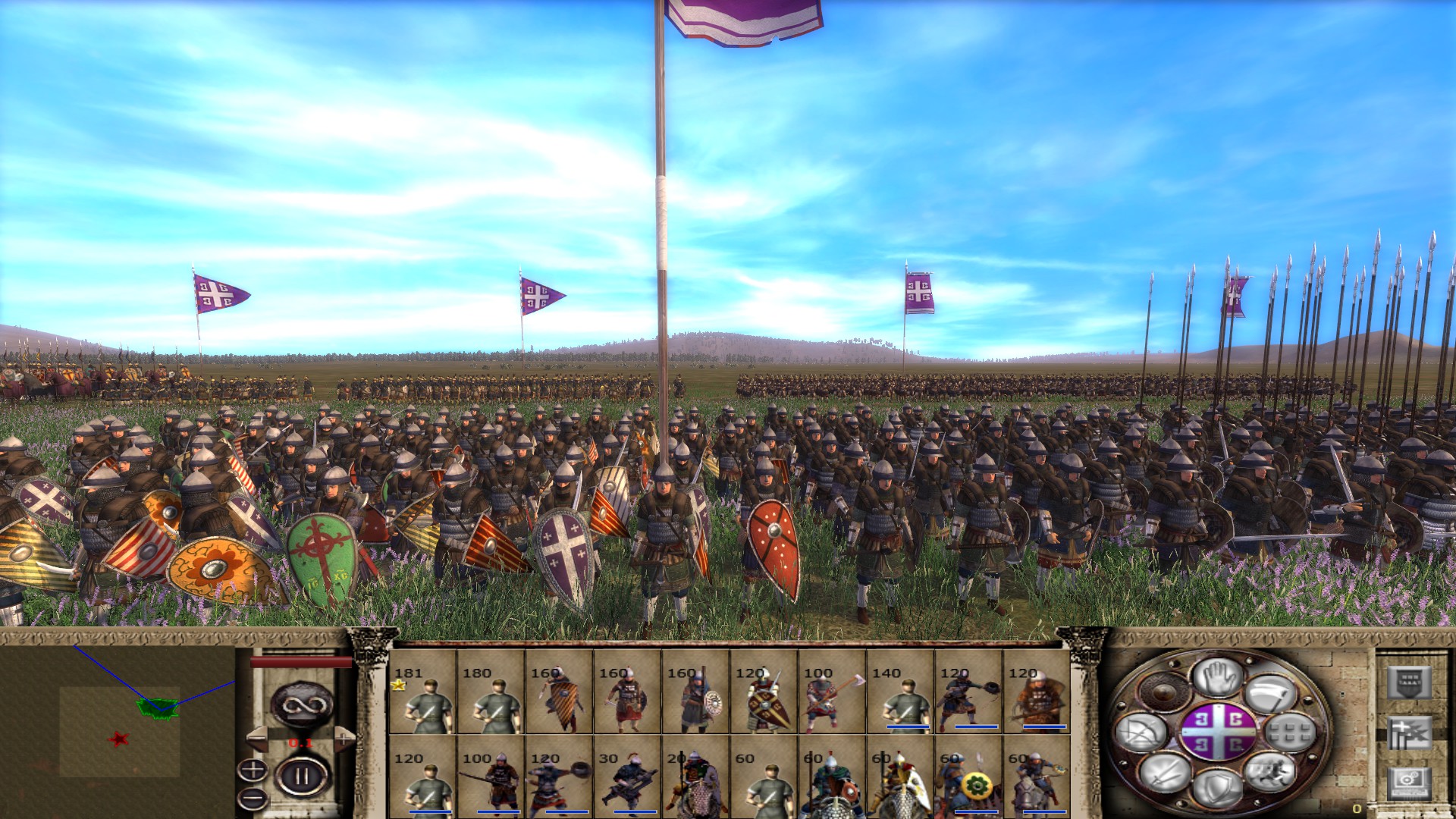 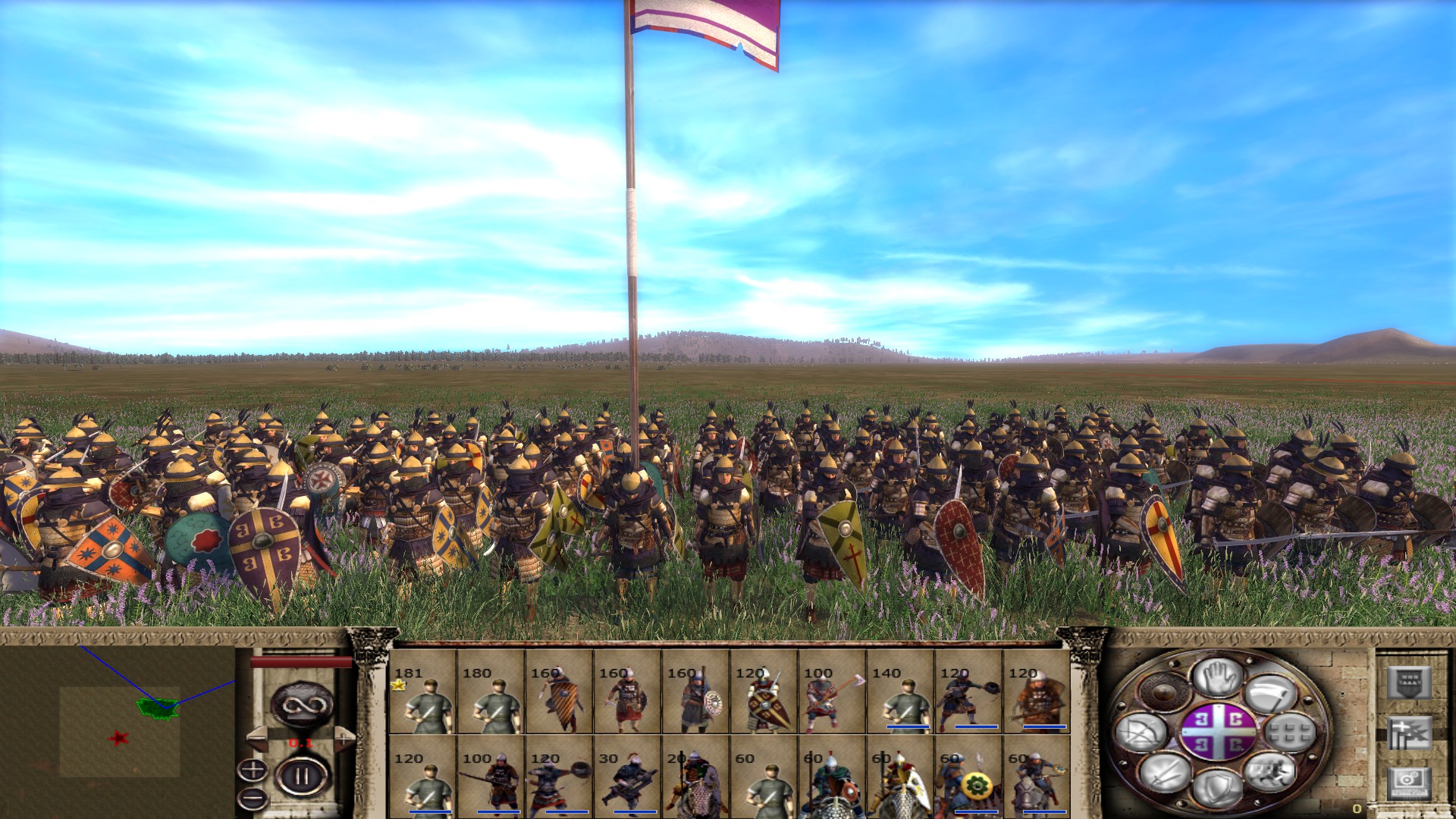 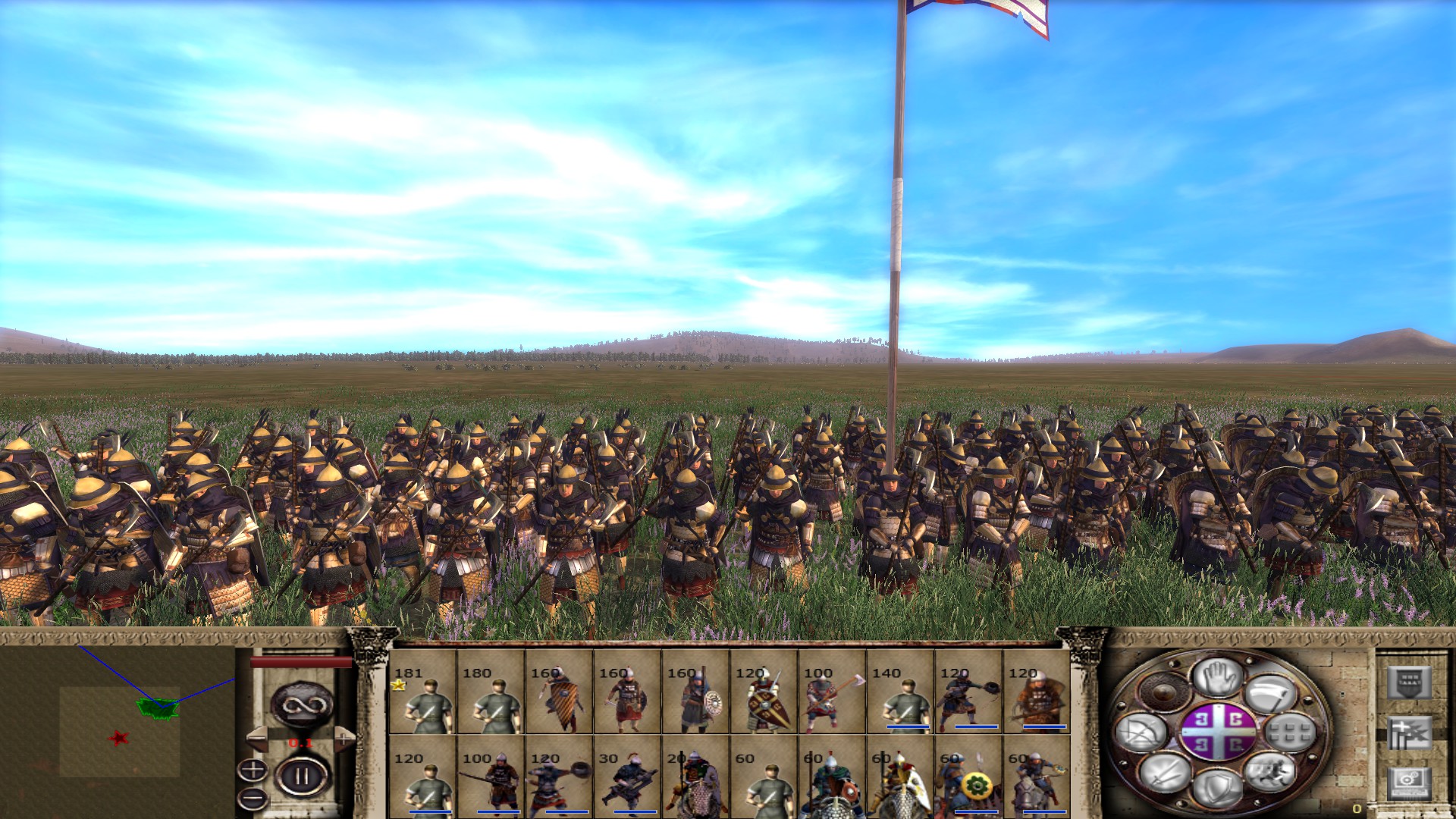 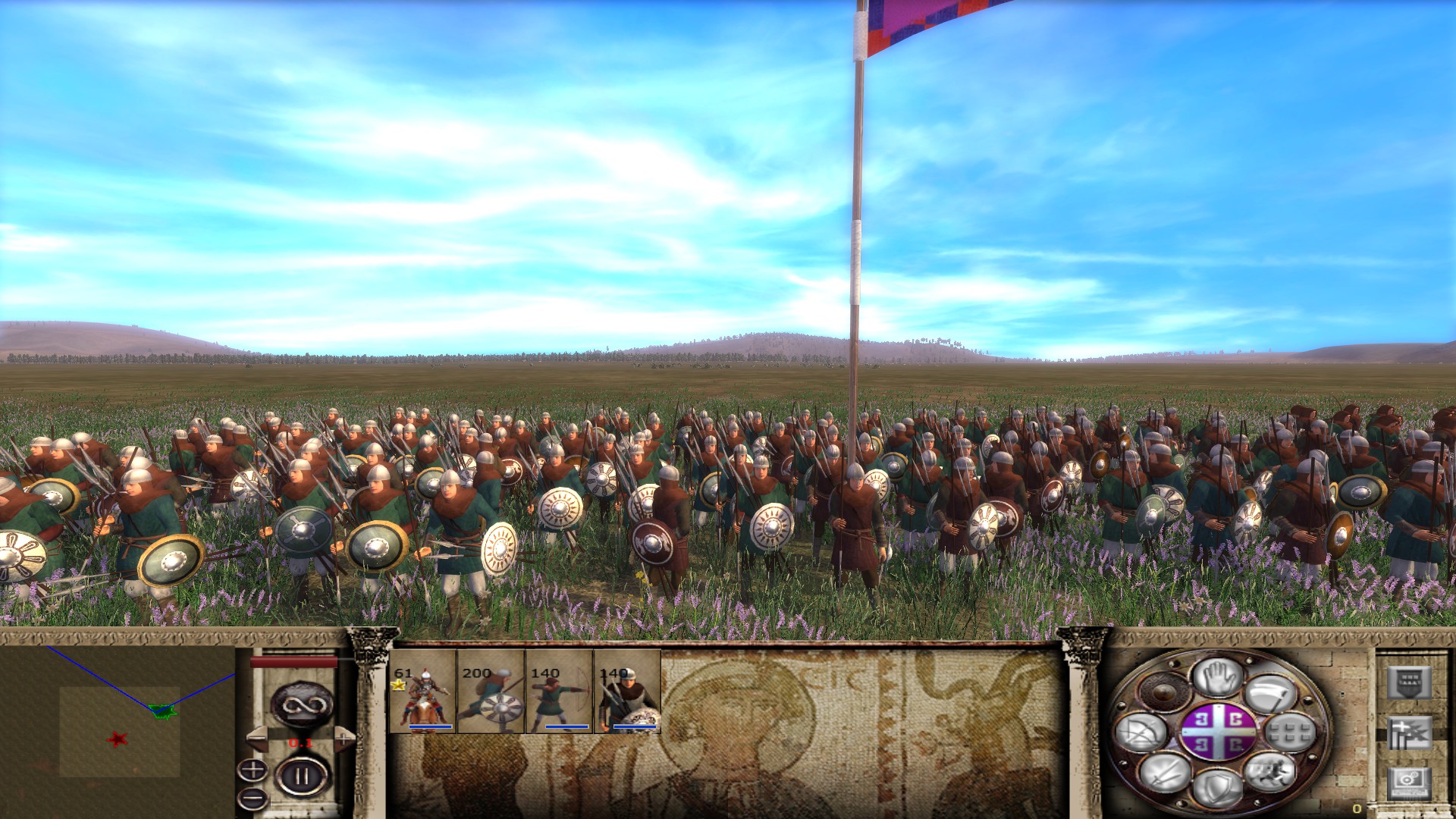 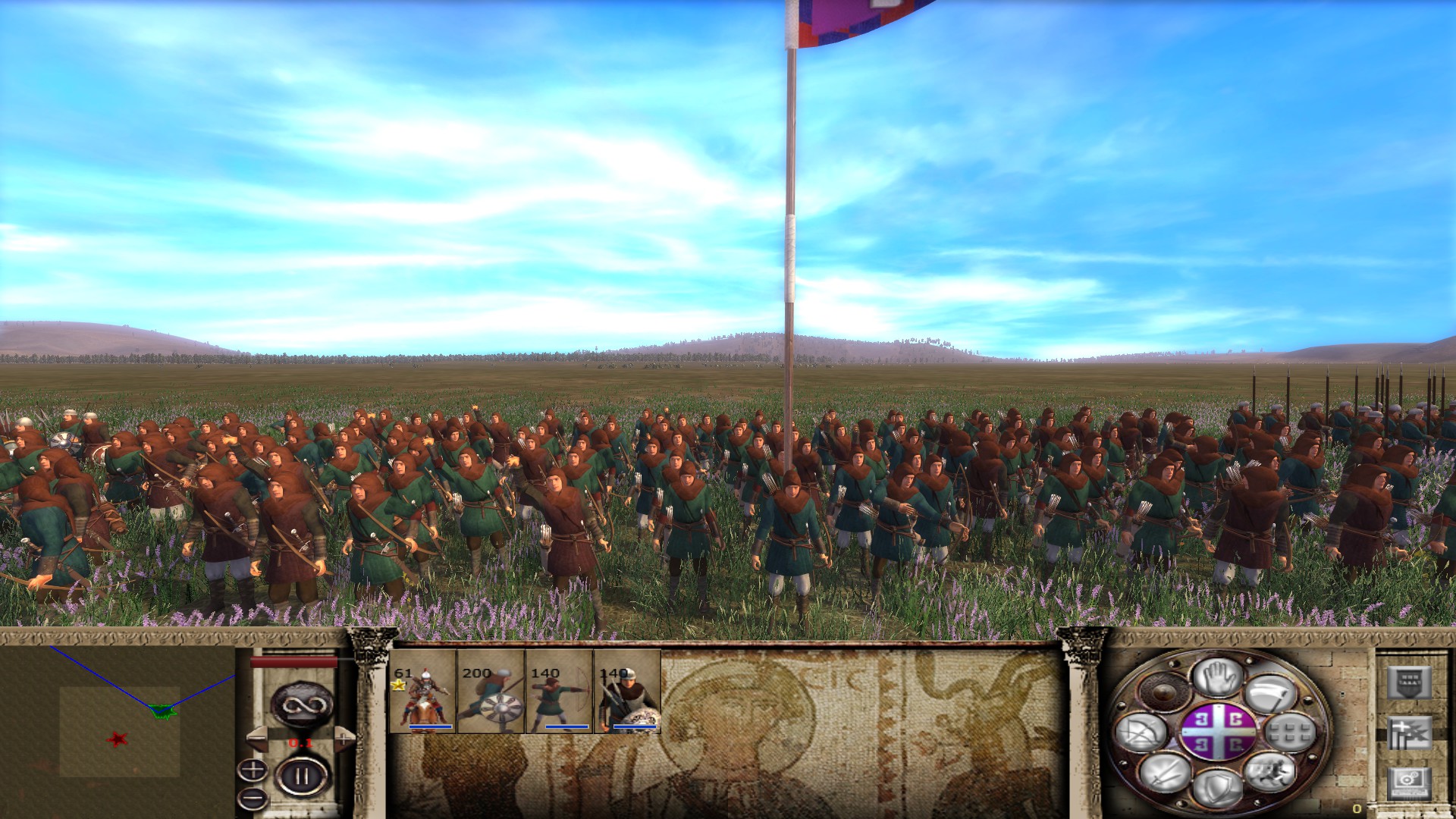 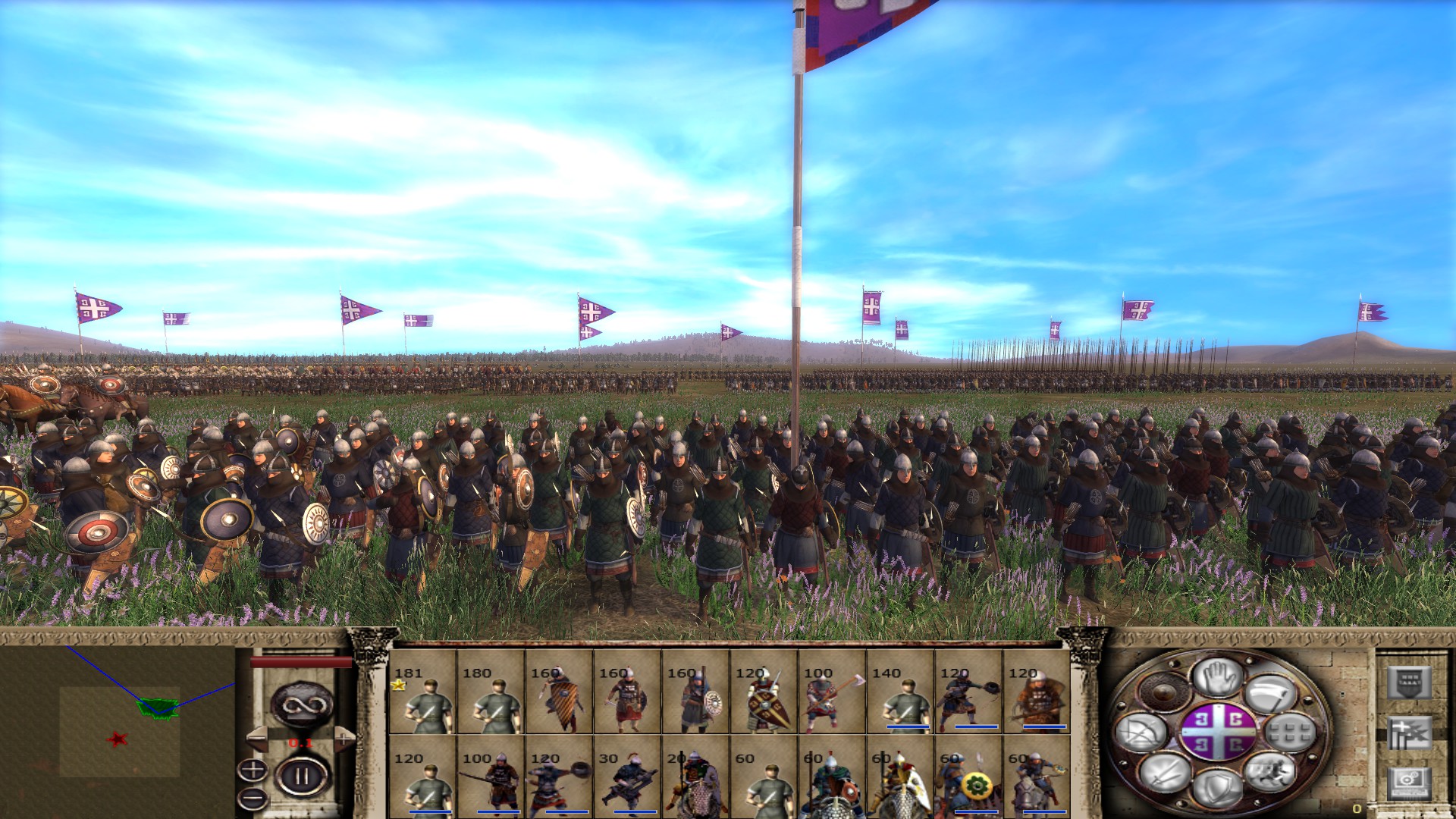 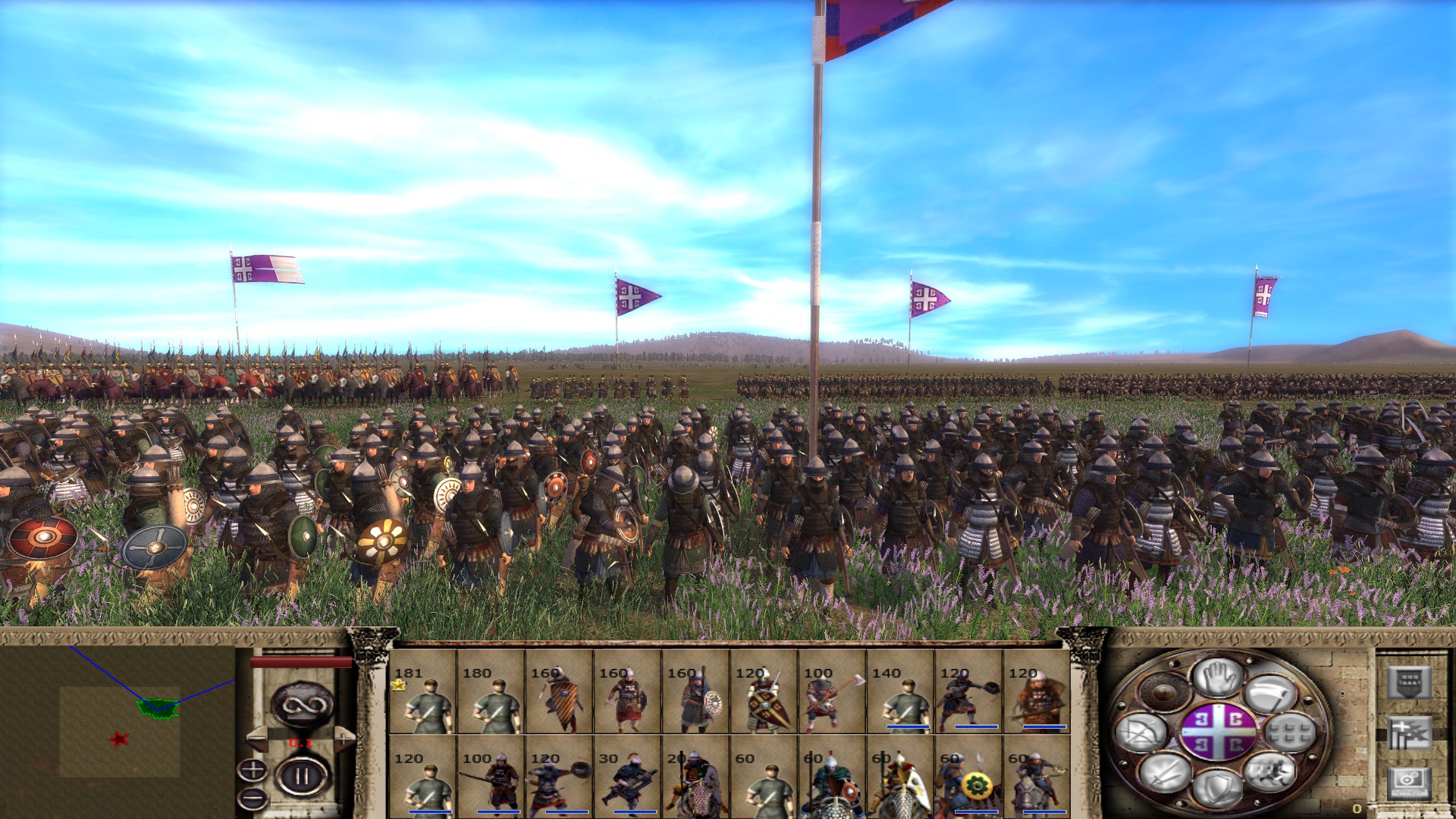 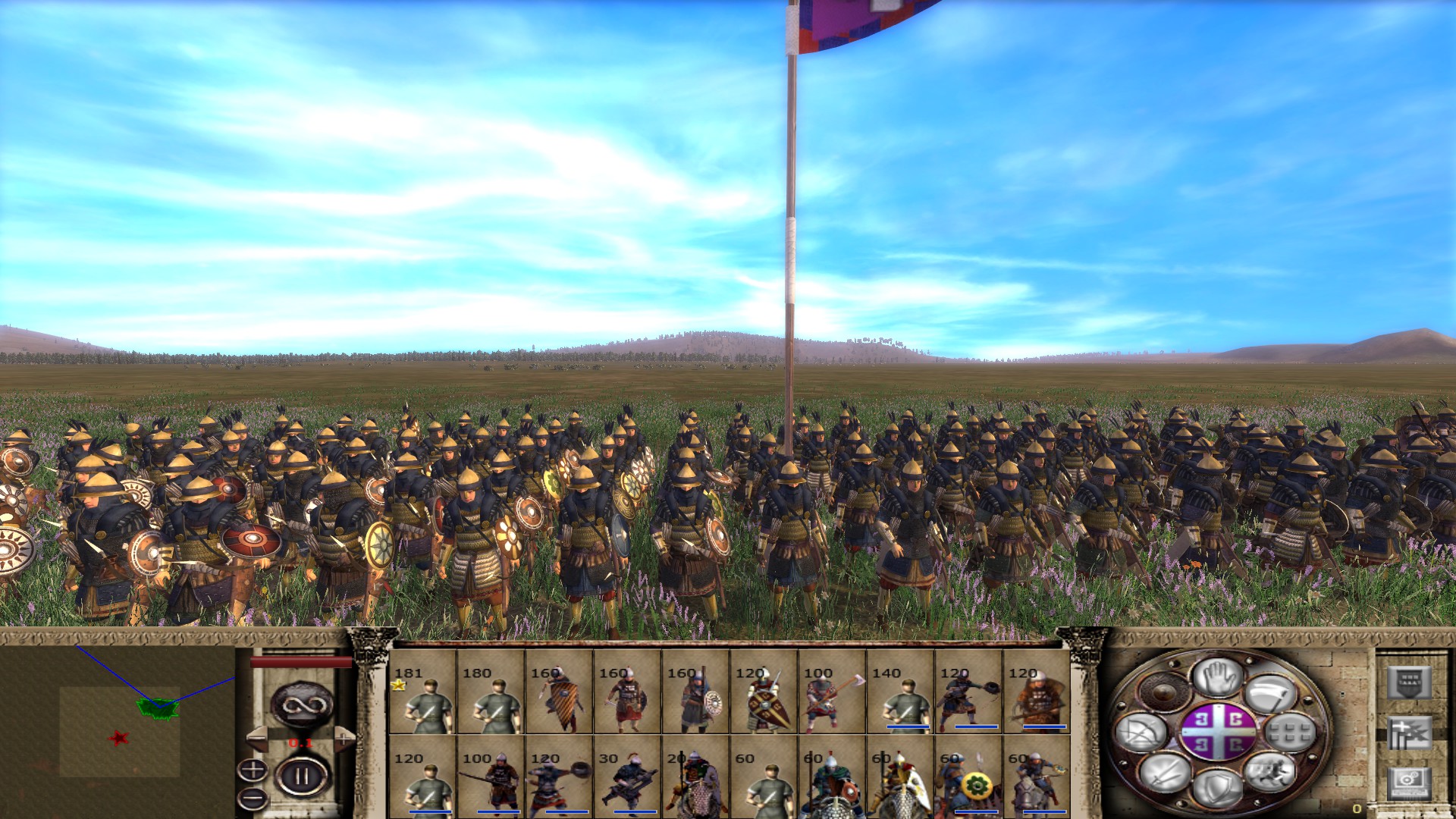 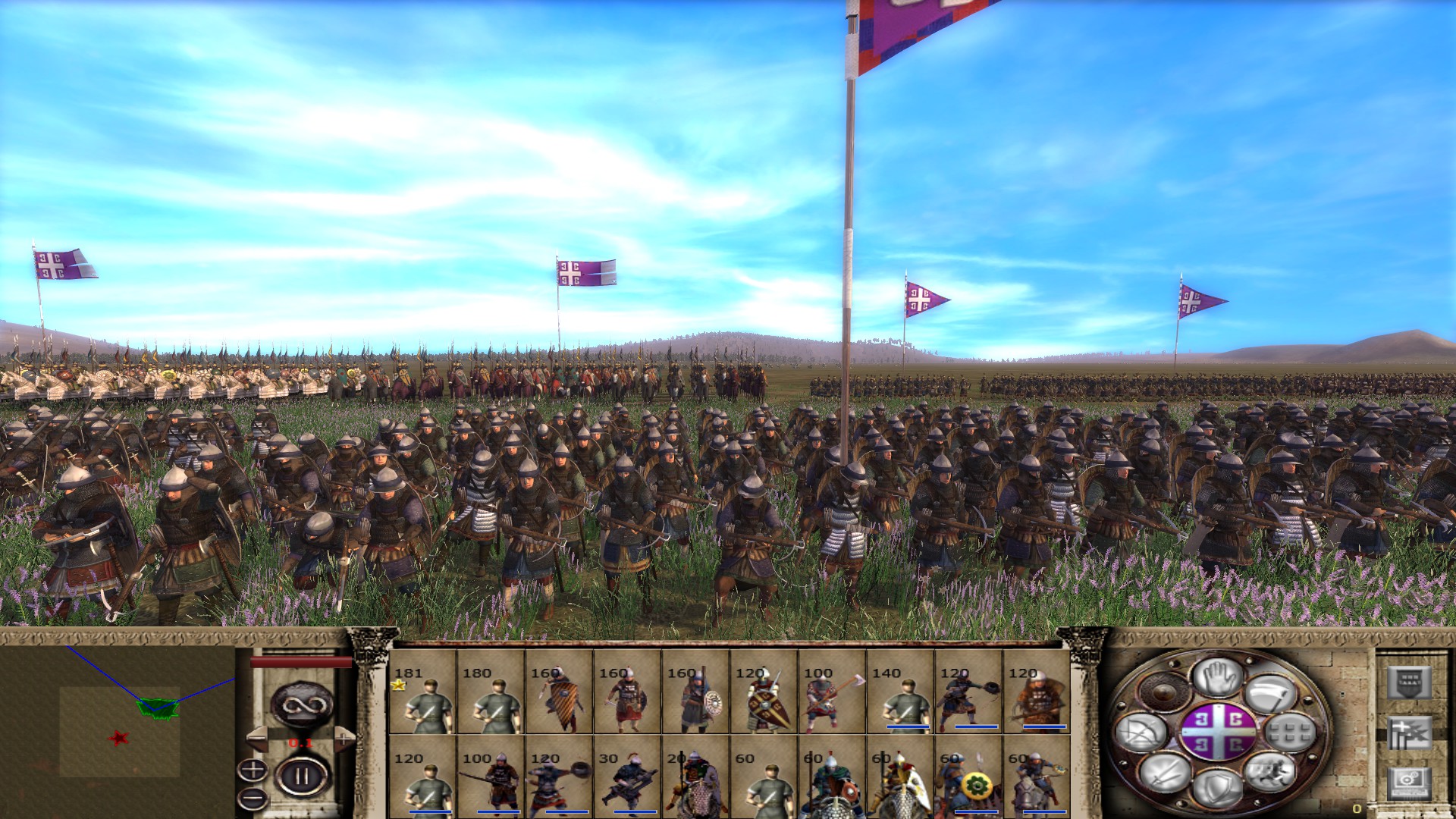 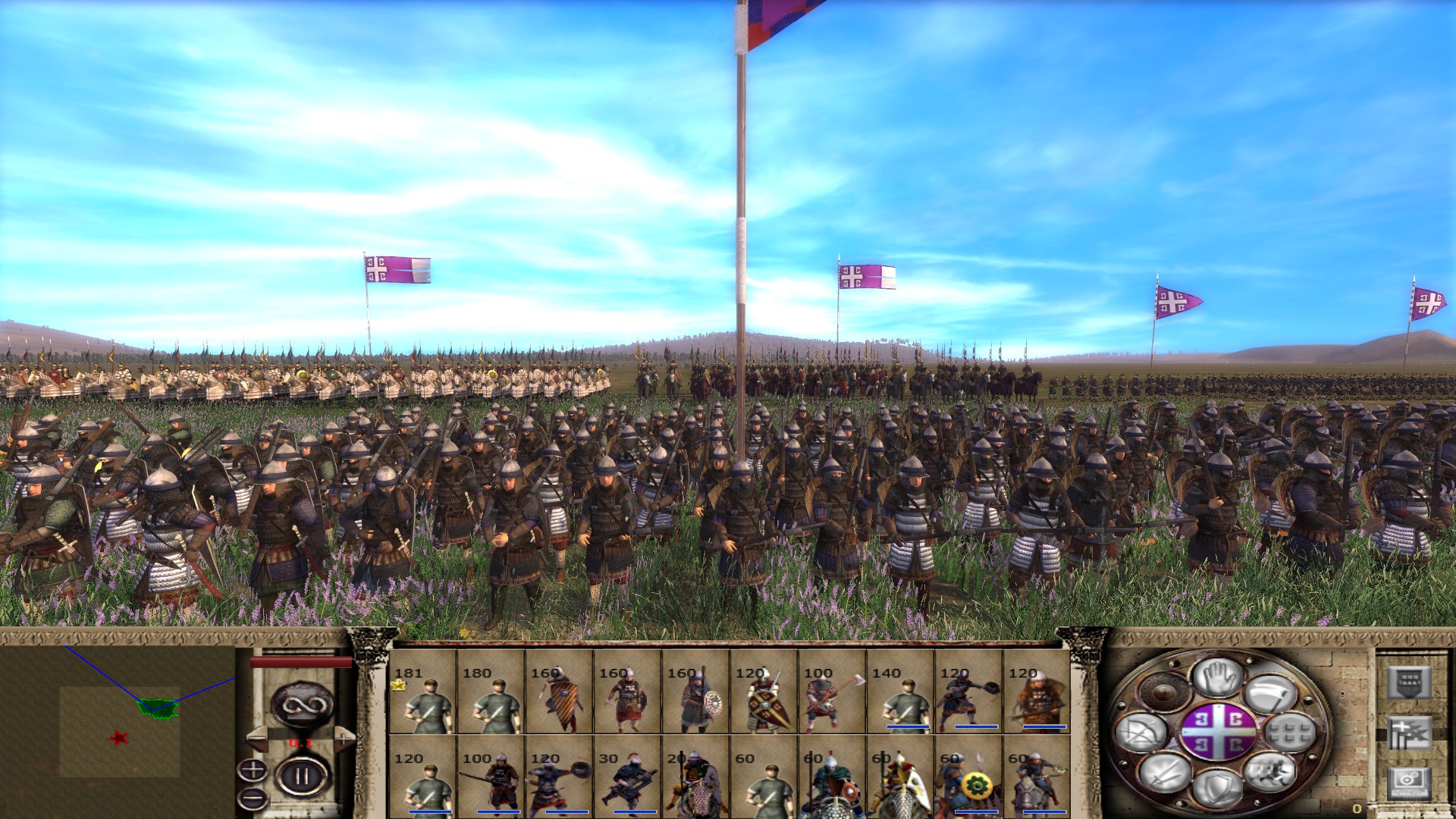 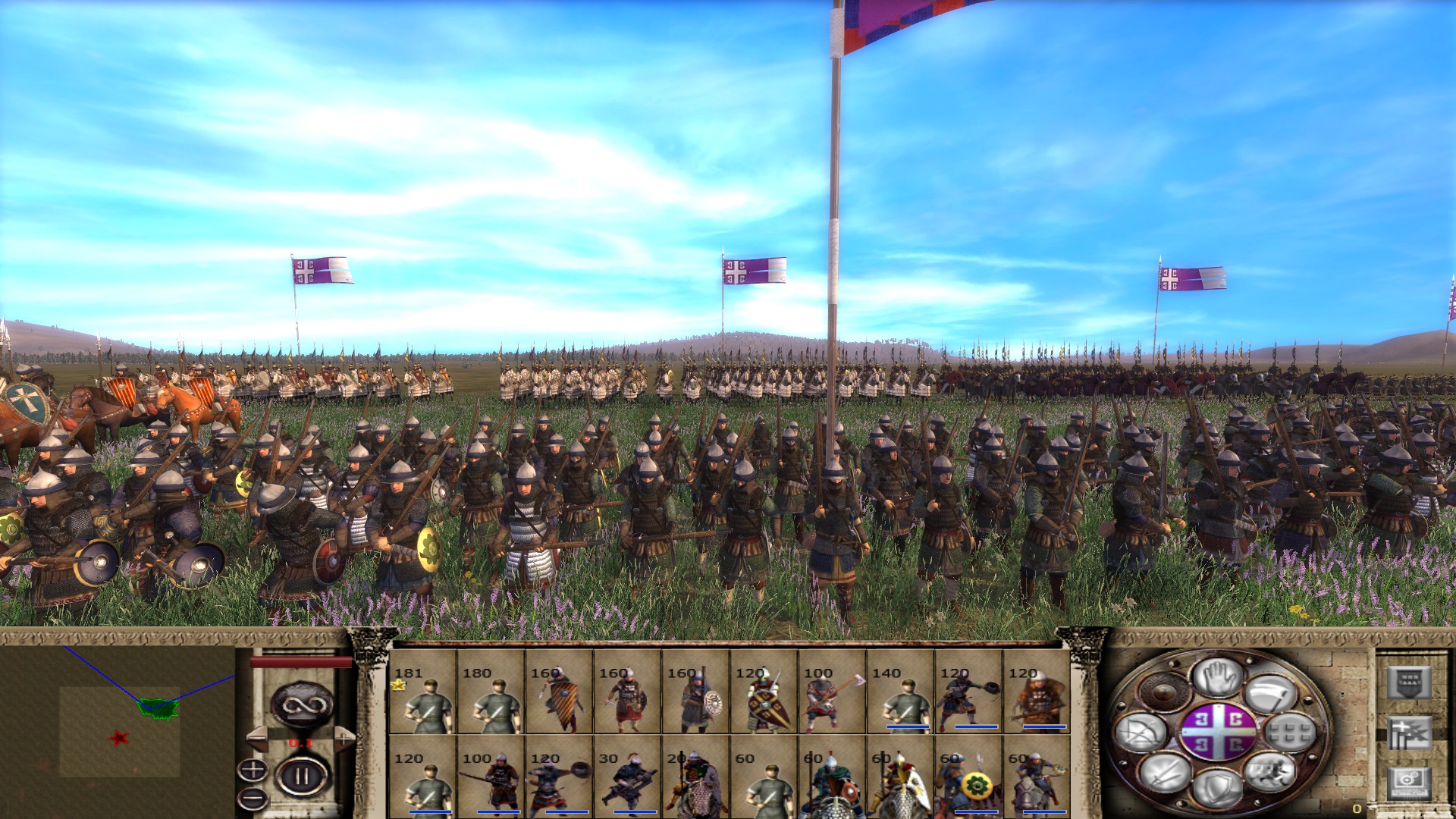 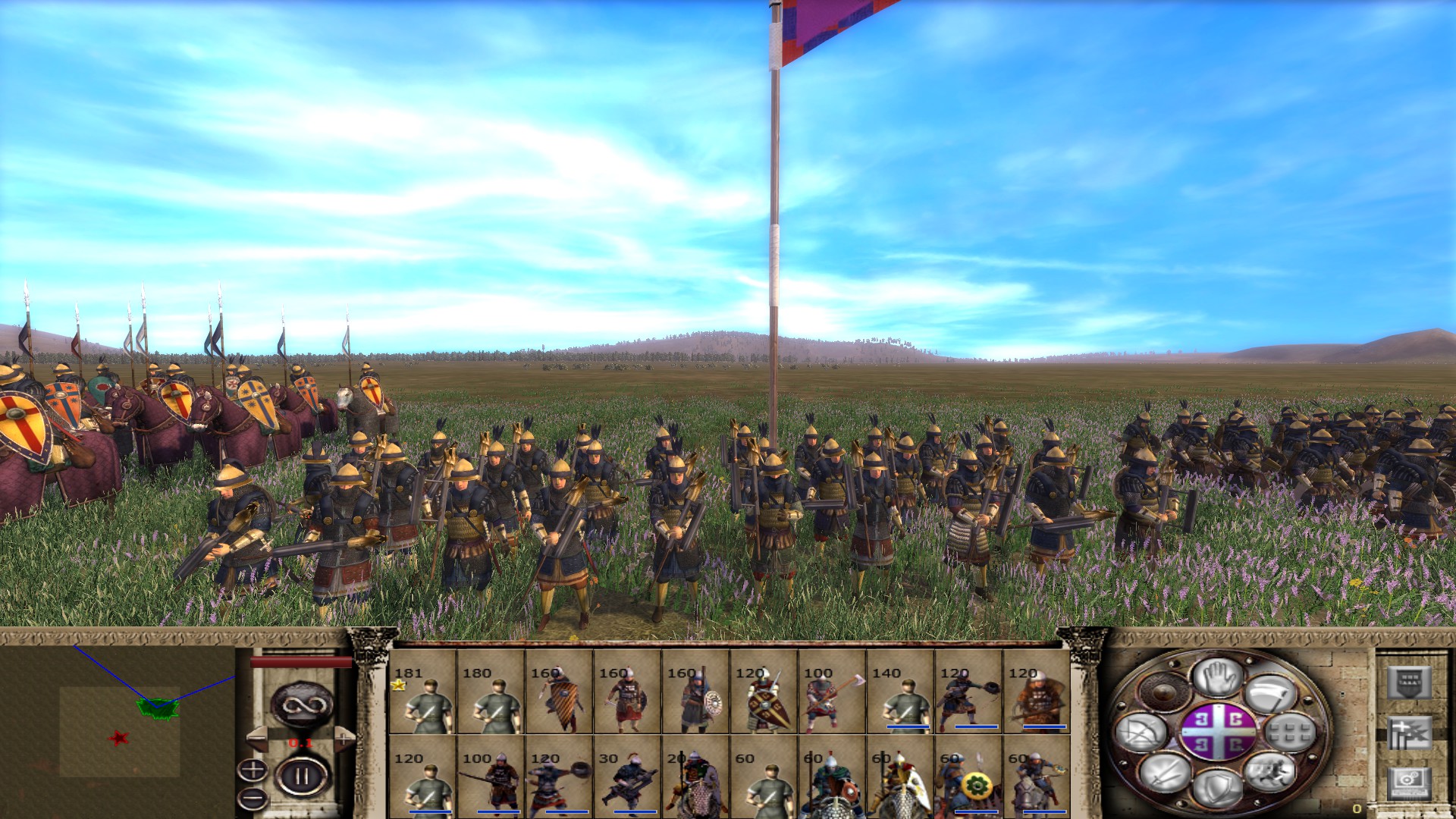 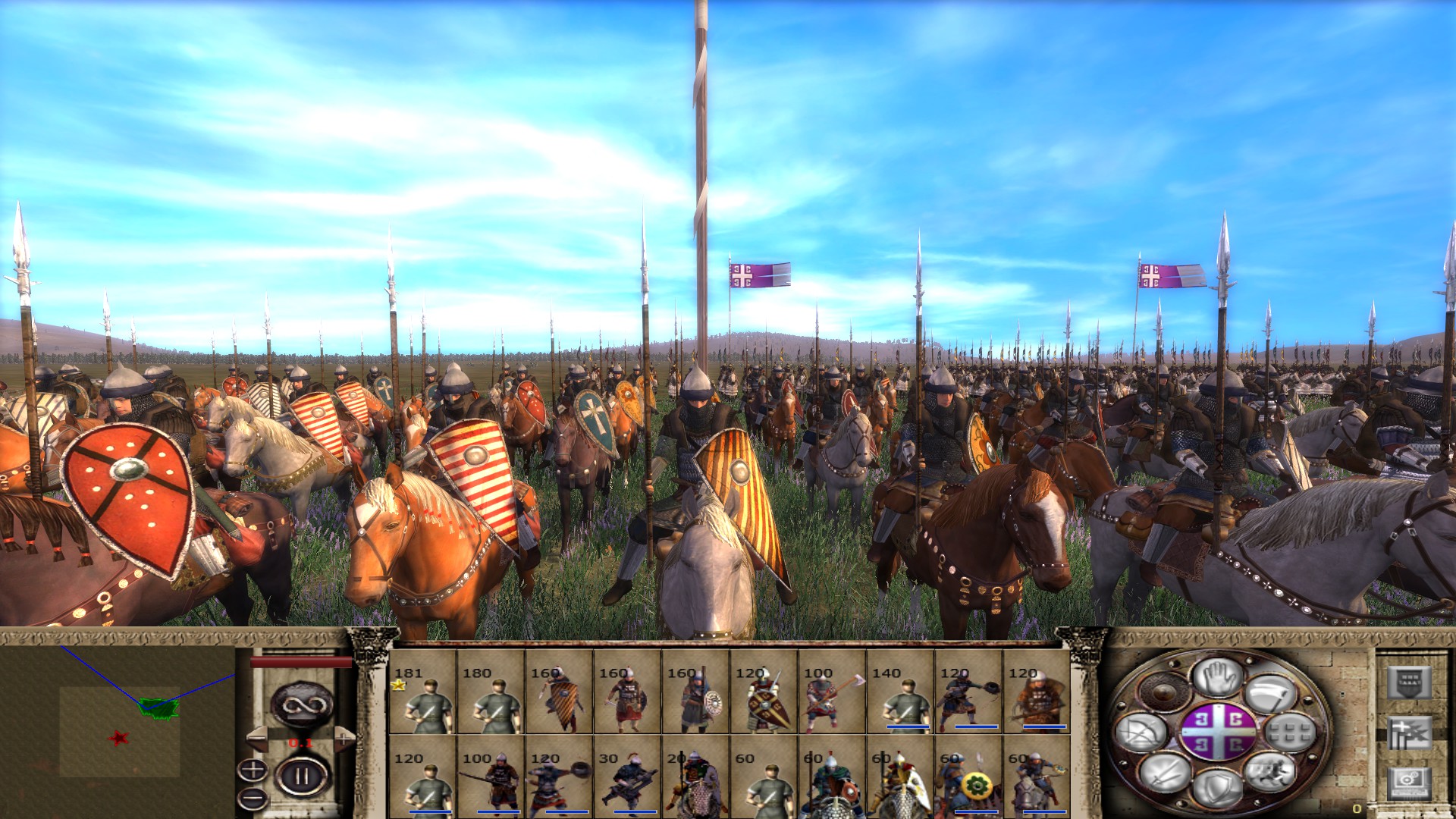 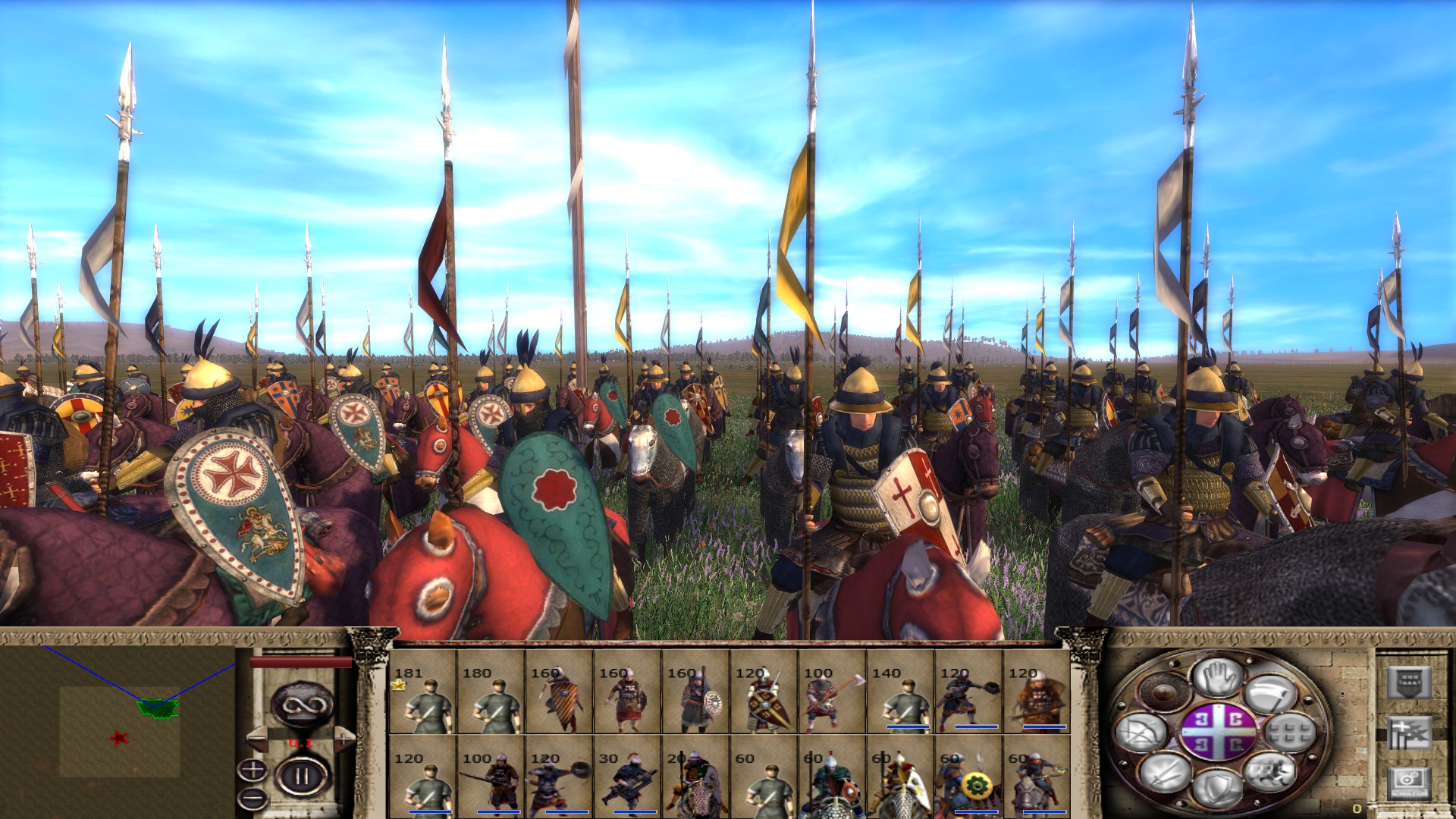 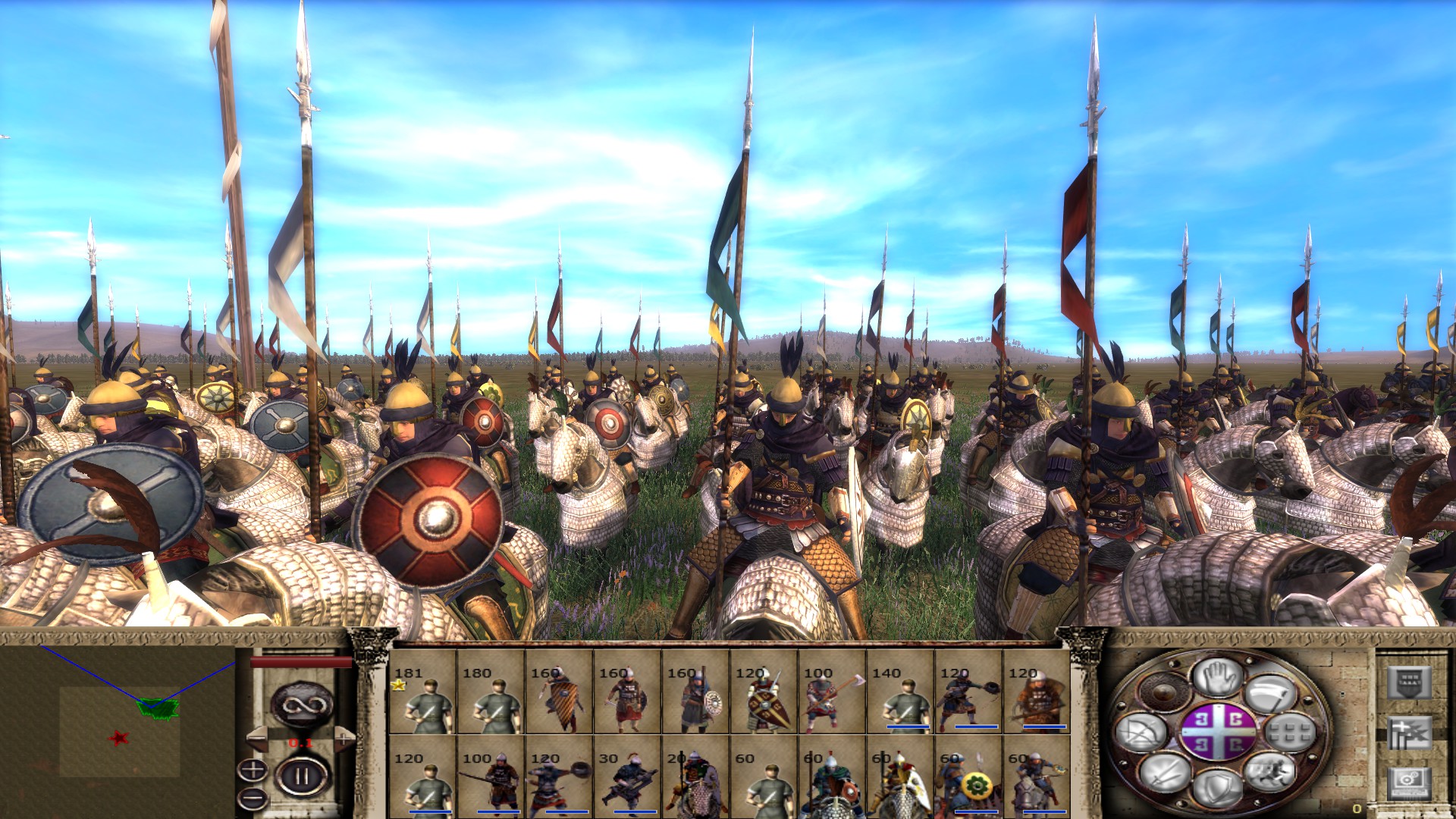 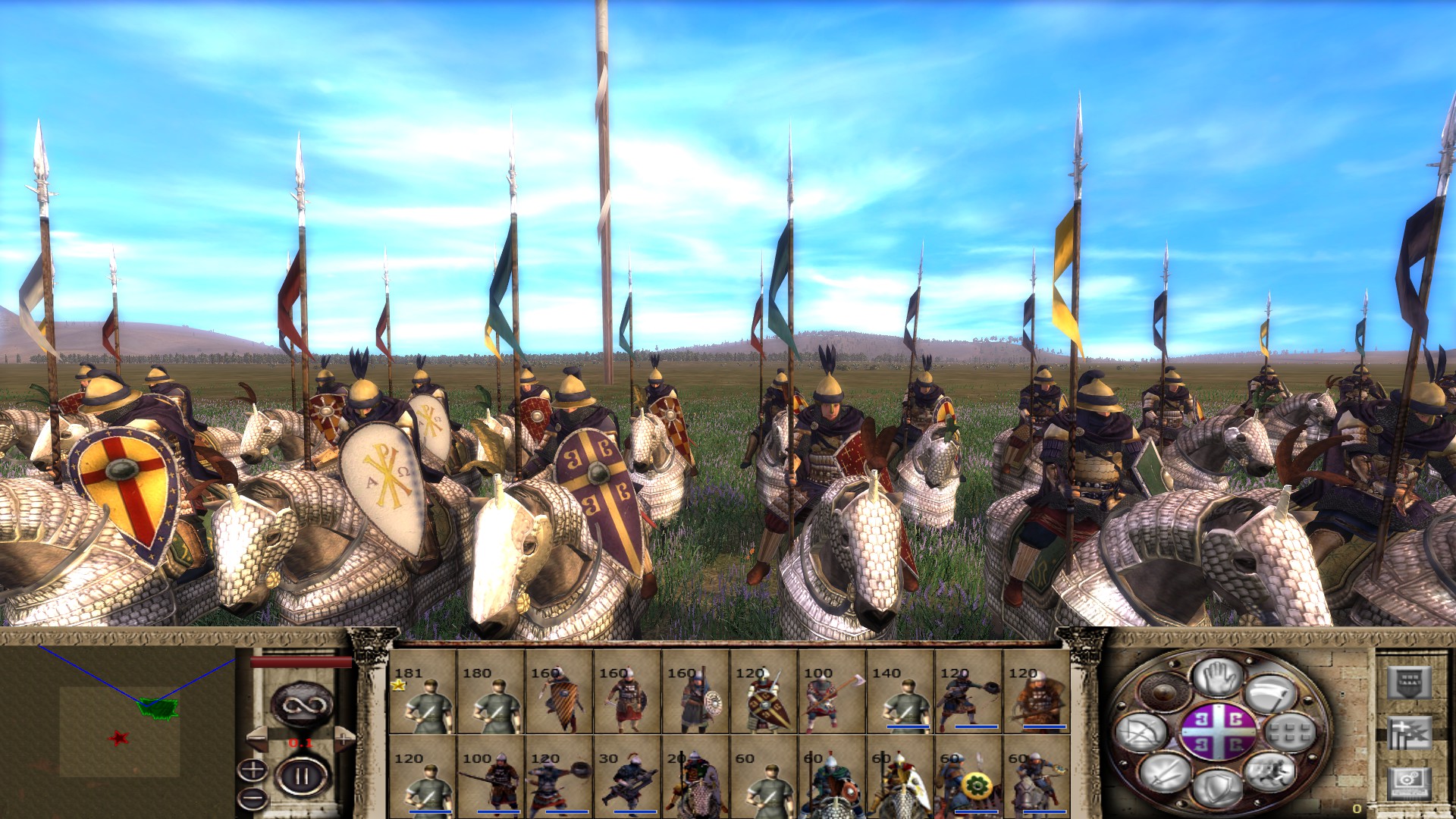 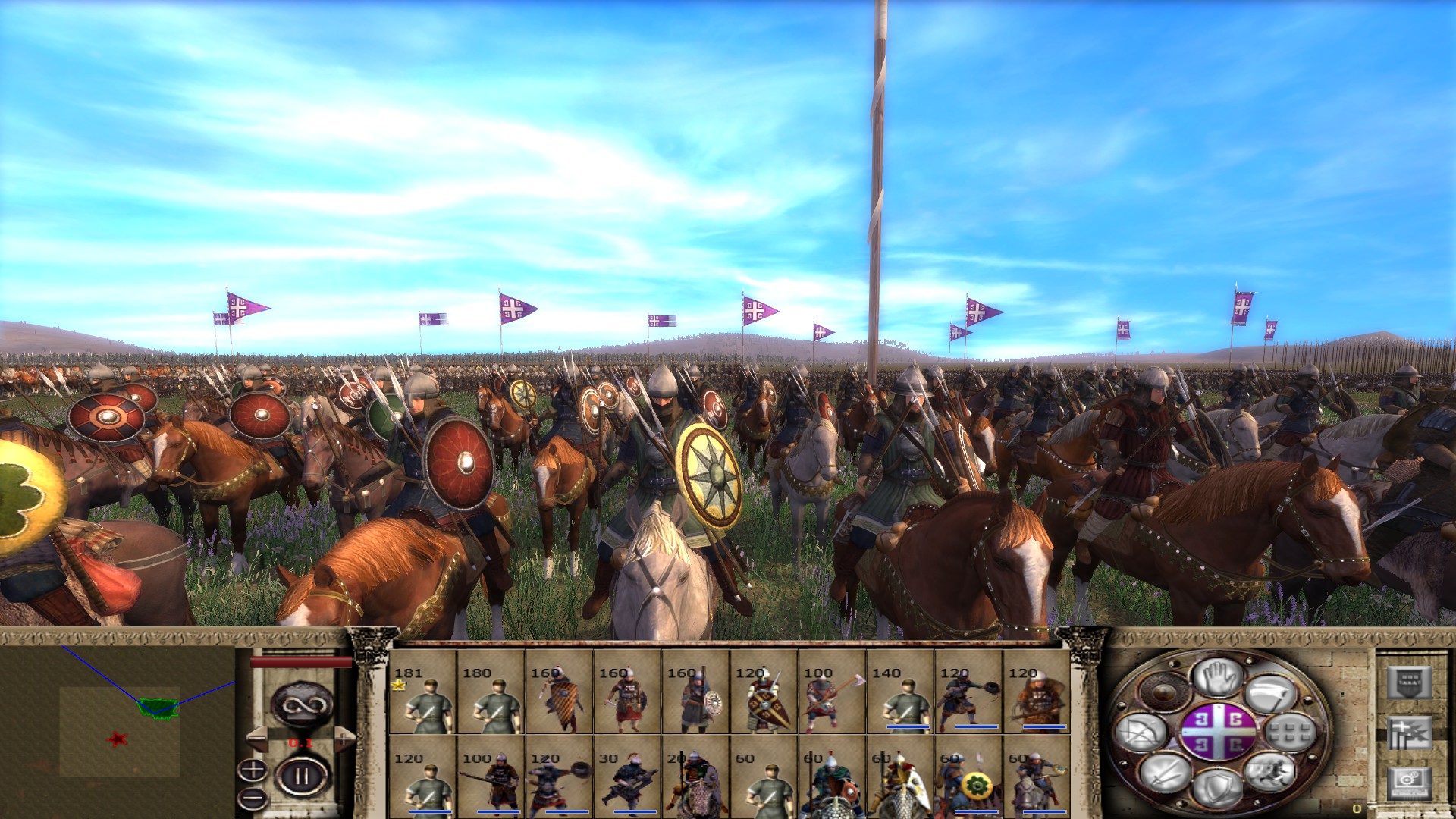 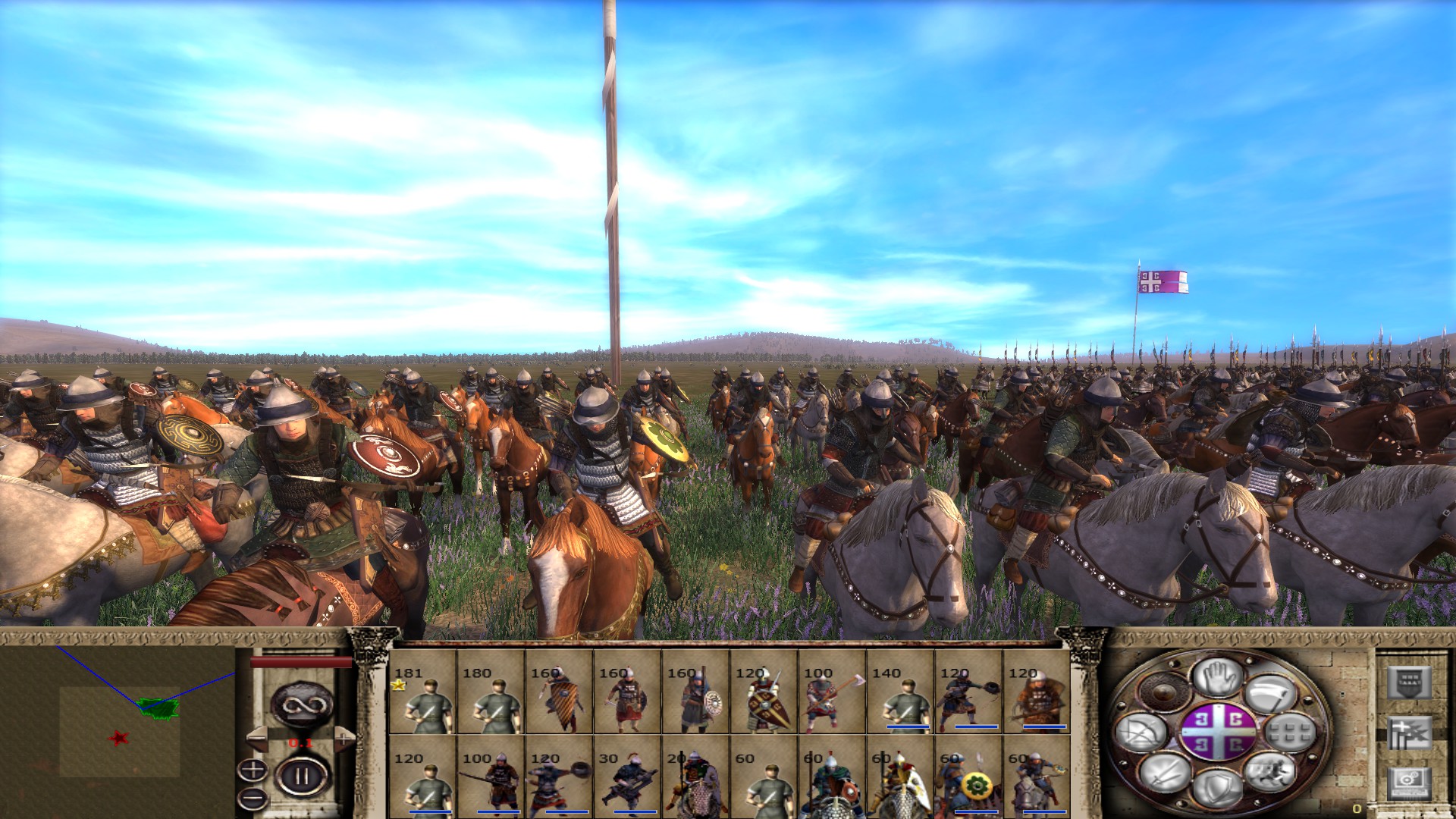 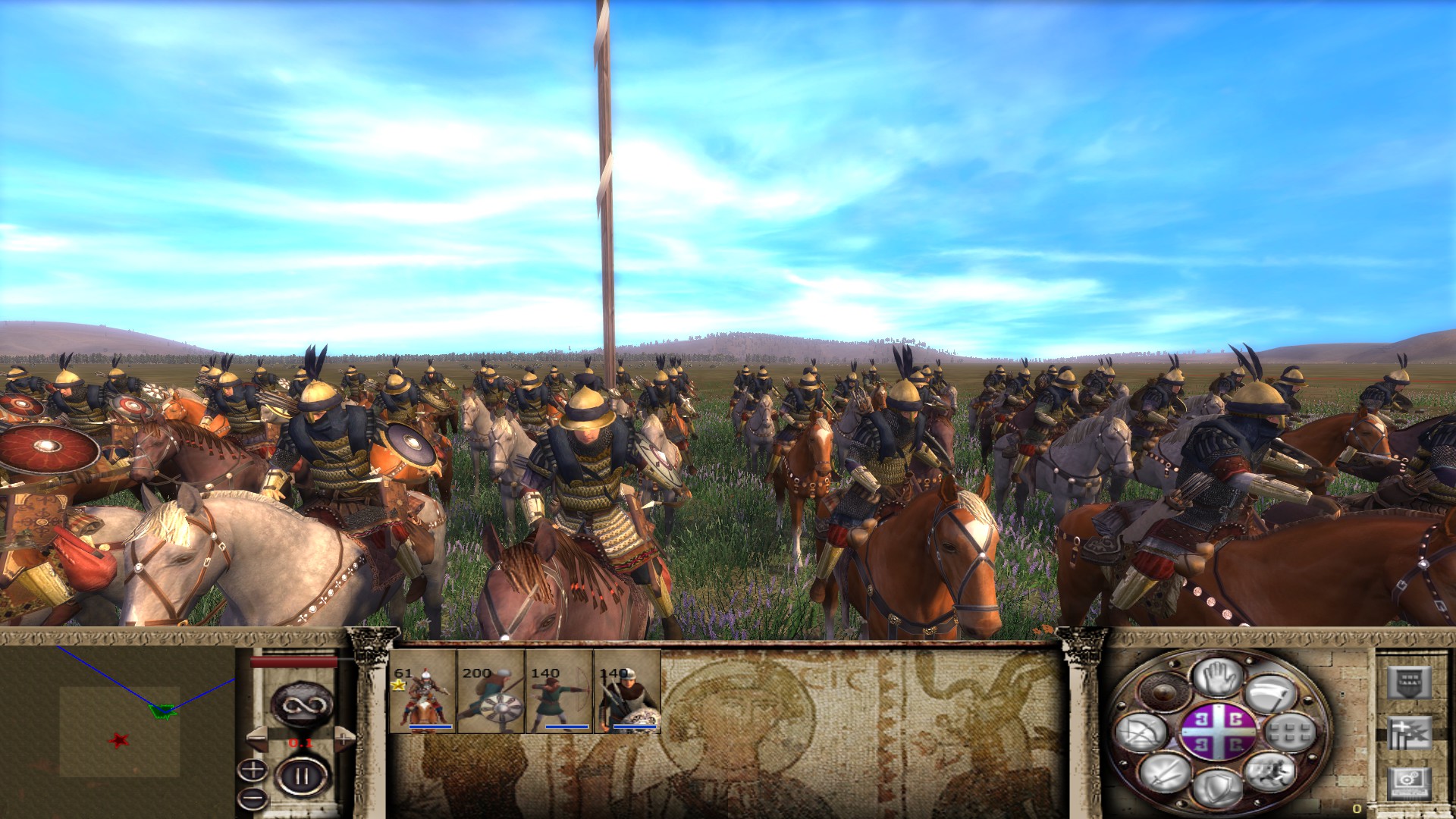 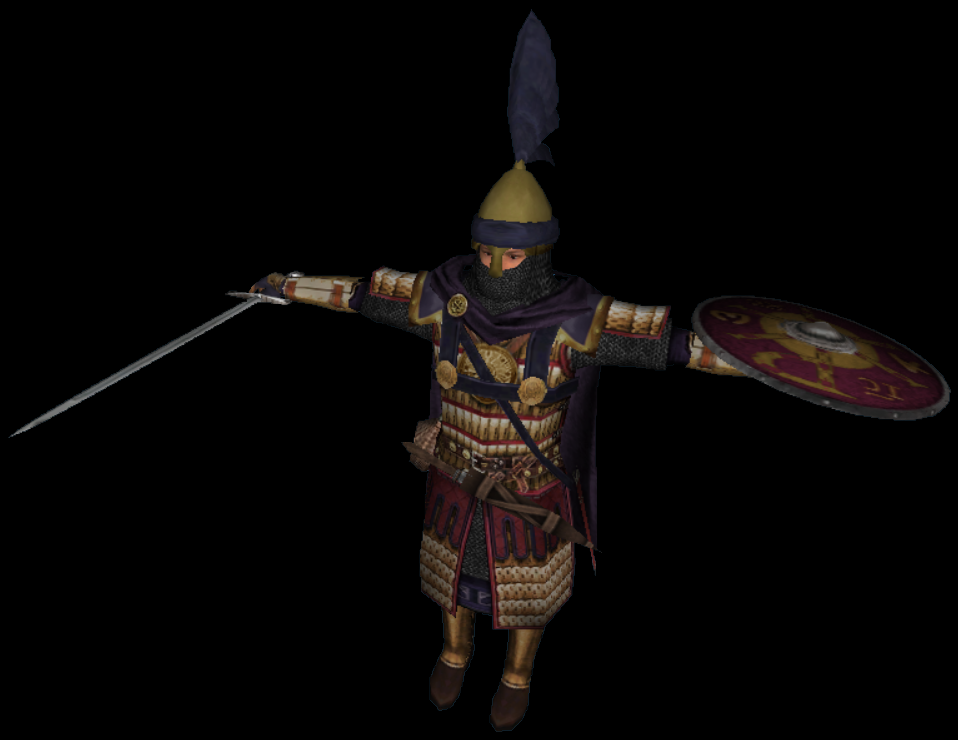